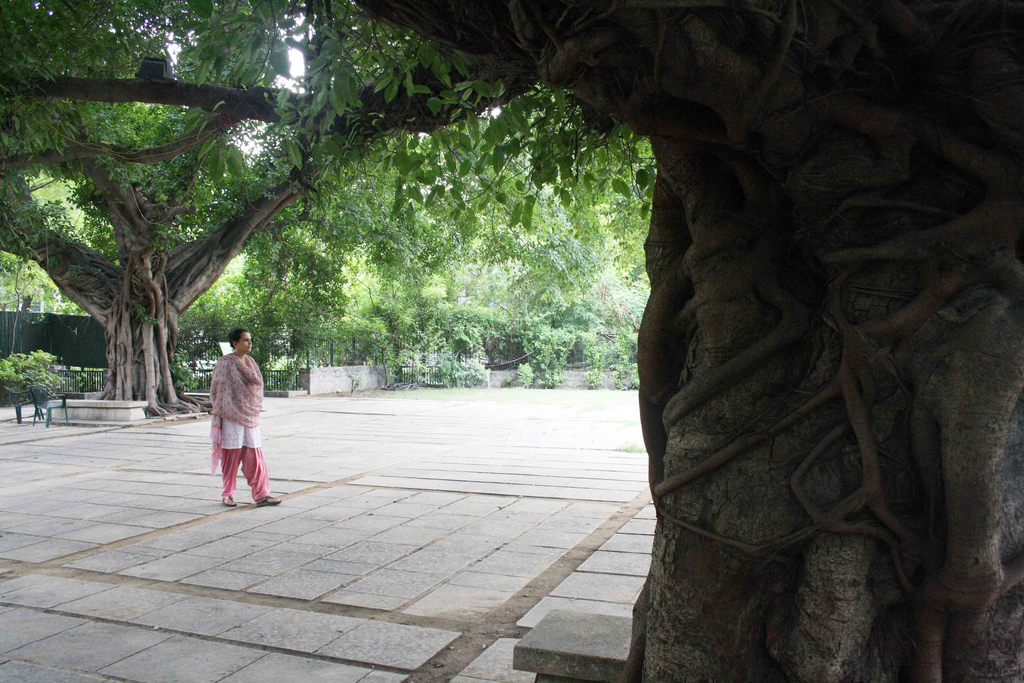 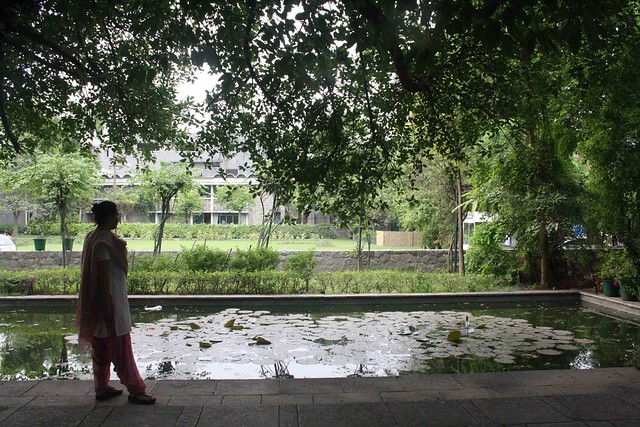 She looks up at the evening sky, stays still for a moment before starting to pace again. The Delhi Walla meets Rakhshanda Jalil, 47, in Gandhi-King Plaza, a little pool garden in the members-only India International Center (IIC), a cultural institution near Khan Market. “I’m on a year’s leave,” says Ms Jalil. Suddenly, the peacock that was hopping on the ground flies to one of the two giant pilkhans. She walks towards the tree to have a better look but the bird has disappeared into the dense foliage of the branches.

Ms Jalil, an IIC member, has edited two collections of short stories, co-authored two books on history, published eight works of translations, written a collection of essays on Delhi’s monuments, besides occasionally contributing op-eds and travelogues to national dailies. She has a job in Jamia Millia University, south Delhi.

Ms Jalil has decided, rather late in life, to complete a long-pending PhD. Her subject – the Progressive Writers’ Movement in Urdu and its impact on the freedom movement – is vast, complicated and “hugely inter-indisciplinary.” Presently she is in the process of winding up the loose ends. “I’m going over what I have written and cross-checking references. I do nothing but think of the progressives during the day. Even in my sleep I am crafting sentences.”

Ms Jalil lives with her lawyer husband and two daughters in Jamia Nagar, a neighbourhood in south Delhi. She is, however, spending most of her waking hours in the IIC where she has rented a cubicle in the library. “I come in mornings and work till late night on my thesis. It’s a bit like the hujra the Sufis used to have in their khanqas. Except that mine has a laptop and wi-fi.”

When her daughters return from the school, they straight go the house of their grandmother, Ms Jalil’s mother who lives in the same apartment complex as them.

For over 15 years, Ms Jalil has been secretly working on a few short stories. In 2009, she found the courage to show them to a publishing house. “I remember nervously sitting in the IIC Lounge as the editor from one of the country’s leading publishing houses read my stories. I can’t remember the last time I was this edgy. It seemed such a flagrant display of what ought to have been my most private possession. The editor read it, silently without so much as a murmur, turned around and said she liked them. I was dazed.”

Sitting on the steps leading down to the pool, she says, “The subject is sensitive… these are stories about Indian Muslims, not the scarf wearing, bomb-throwing kinds of popular imagination but the other kind who are as normal, as mainstream as any Indian, except that they do have another layer of identity, their Muslimness.”

The sun is setting and Ms Jalil’s reflection is fading away in the pool’s dark-green water.

“Have you noticed, that there is nothing, absolutely nothing, on or about the Muslims in non-Urdu Indian writing? Even in films or TV serials, the Muslims have a nominal presence, as the villain’s sidekick or the hero’s best friend. Or you have these cameos of an honest or corrupt cop. In my stories, I have tried to show real people.”

In June 2010, Ms Jalil spent four weeks in London researching for her PhD in the British Library. She stayed at her sister’s house in Finchley, north London. “There was a sense of urgency. I would take the tube everyday to the British Library at King’s Cross. The day would go in scrutinizing files, making requests for the next day, taking notes. They don’t allow pens so I would either scribble with a pencil or type on my laptop. I’d reach home by 8.30 pm, have dinner and sleep like the dead. The next day it would start again.”

In London, Ms Jalil lived like a full-time scholar. In Delhi, she has to perform other roles, too. “My girls are being very supportive of my PhD but they are only children. They give me space to finish what is clearly important for me but I know they need me.”

Just as Ms Jalil needs her daily grind of writing? “I know I can satisfy my own standards when I’m writing reviews or essays. But with fiction, no… it’s an altogether different sort of thing.”

Has she shown her stories to anyone else other than that publishing house editor?

“Yes, to a handful of people. They find them simple but evocative. That in a sense sums up how I myself look upon my writing.”

It is dark now. Ms Jalil gets up to leave. Walking to the car parking, she says, “Fiction writing demands a certain confidence that I did not have. But I’m trying to draw consolation from the fact that others have walked down this path and felt much the same.”

[This is the 27th portrait of the Mission Delhi project] 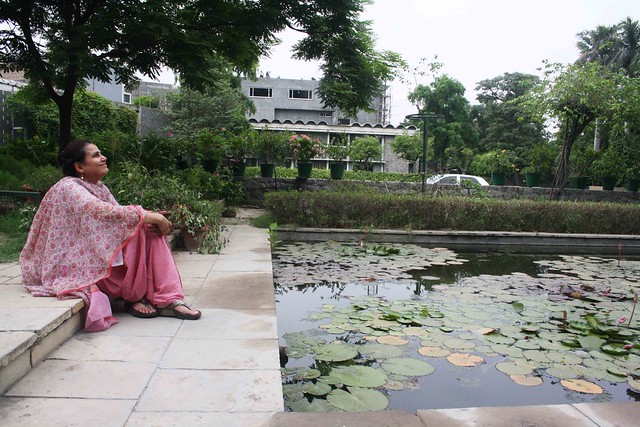 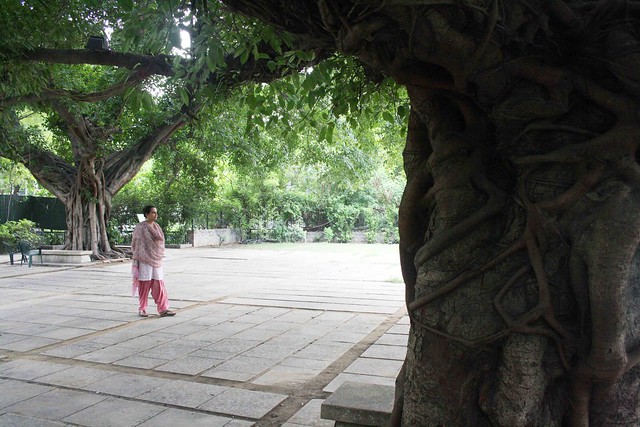 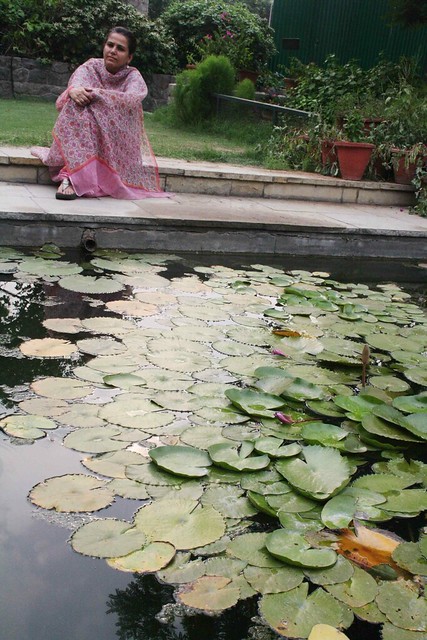 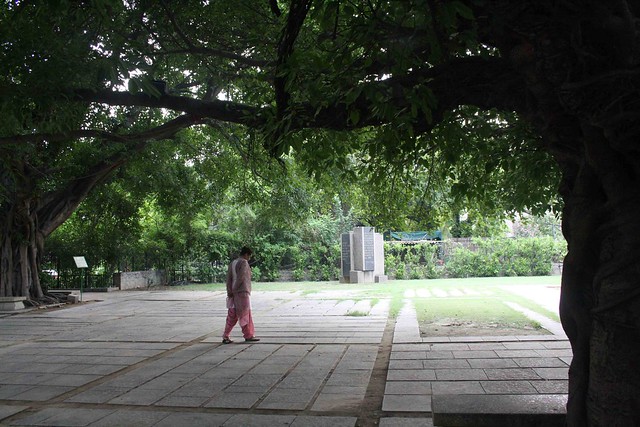 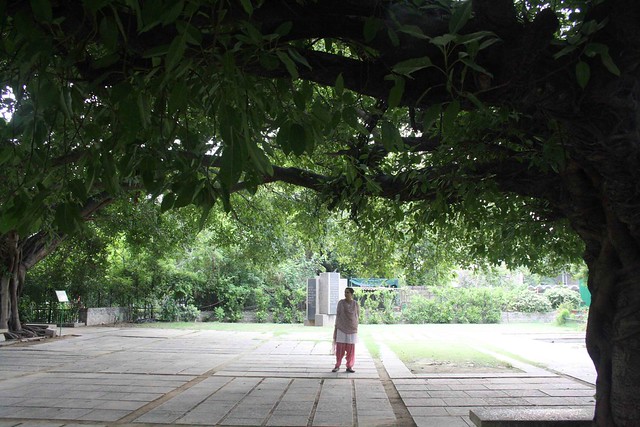 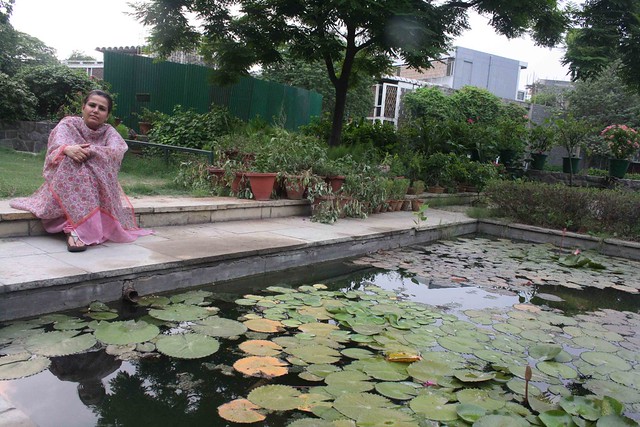