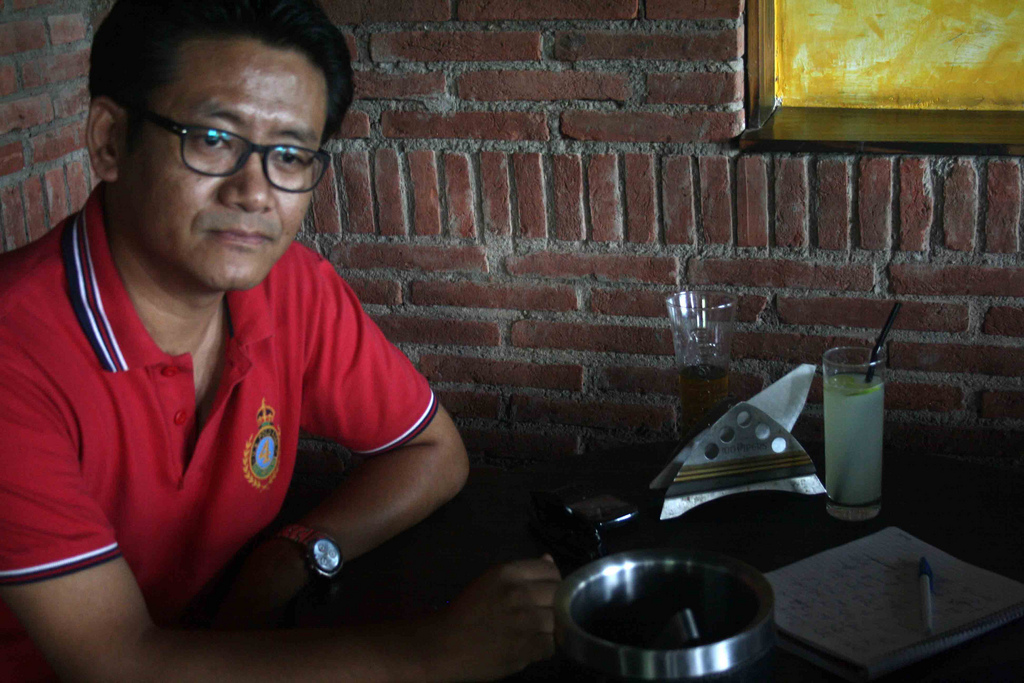 Taking a sip of beer, Ugen Tashi Bhutia, says, “Although my hometown falls in Bengal, I individually identify myself with Darjeeling alone. When people like me, who are from Darjeeling or Kalimpong, come to cities like Delhi, we become a part of North-East, not just because we share the same physical features but also because we receive the same name calling from ignorant people.”

A 36-year-old native of Darjeeling with origins in eastern Tibet, Mr Bhutia is vice-president of legal affairs at SBI Card — a joint venture between State Bank of India and GE Capital. He is the only North Easterner at the senior level in his office. His wife, a fellow Bhutia, is a lecturer of political science in Gargi College. His older sister is a doctor and his younger sister is a senior copy-editor in the Indian Express. They all live in Delhi, having first migrated here to study.

Mr Bhutia’s life in what he calls “mainland India” began in 1998, when he arrived in the Capital to enrol at Delhi university’s Faculty of Law. Four years later, he joined Fox Mandal, a law firm, as an associate in the litigation wing, which enabled him to practise in the trial courts of Tis Hazari, Patiala House and Karkardooma.

“My race, ethnicity, skin colour and features have not affected my career, for good or for bad,” says Mr Bhutia, who can speak in English, Hindi, Bengali, Assamese and Bhutanese. “Being a North-Easterner has made no difference to my professional life. I have put in equal number of hours and hard work as my North Indian colleagues.”

Mr Bhutia seems to be a regular in Turqoise Cottage. Almost every waiter is coming to greet him.

Recalling the early years in Delhi, he says, “Initially, I did sense a little discrimination against the people from North-East. For instance, quite a few North Indians would call me a ‘Chinky’. But it were my North Indian friends who would object to such comments aimed at me. After more than a decade of living in Delhi, my analysis is that only ignorant people discriminate against North Easterners. They have no idea that there is a world of difference between Nagaland, Manipur, Assam, Meghalaya, Darjeeling and Nepal.”

The rumors in August 2012 about threats to the safety of North Easterners in cities like Bangalore and Pune that followed the riots in Assam resulted in their exodus in thousands from those cities. Can such a thing take place in Delhi?

“It is not possible to make a statement about a scenario that I cannot foresee,” says Mr Bhutia whose best friend of 15 years is a Rajput man from Bihar, who, incidentally, is married to a Sikkimese. “However, my gut feeling is that such a thing cannot happen in Delhi. My North Indian friends have stood up for me in the past. And I guess people in this city are aware that the Home Ministry issued a notification in 2012 to all state government that to call names to people from North East is now a punishable offence.”

Mr Bhutia asks a steward for the cheque.

[This is the 63rd portrait of Mission Delhi project]