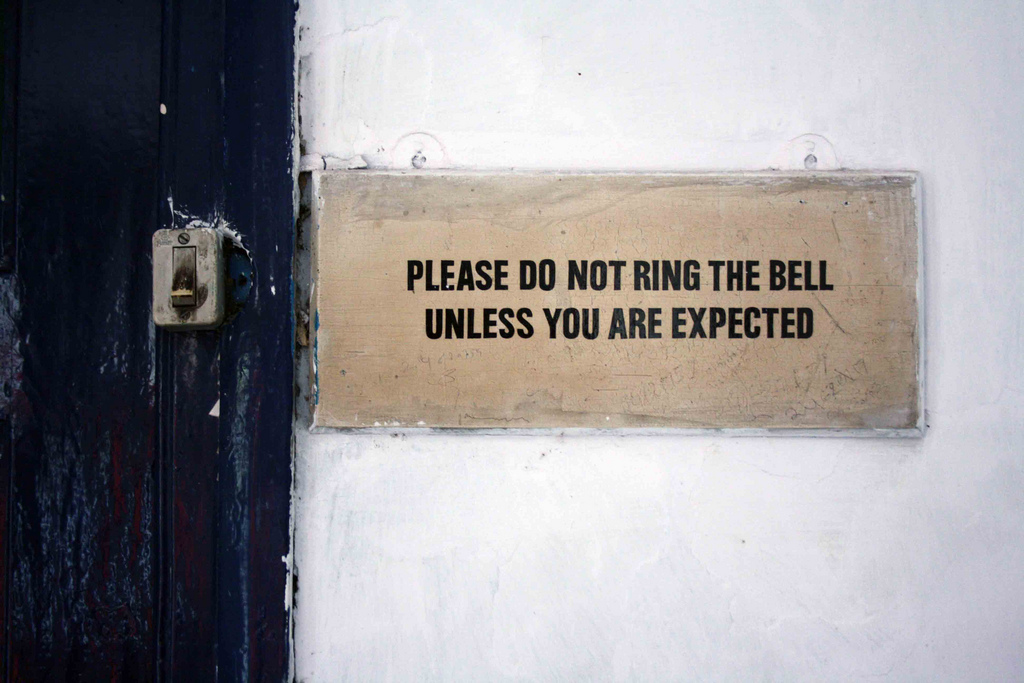 It was Thursday afternoon, and most book lovers in India had learnt of author Khushwant Singh’s death. The Prime Minister had just left after paying his last respects at E-49, Mr Singh’s red-brick apartment in central Delhi’s colonial-era Sujan Singh Park. The security cordon was finally lifted and an elderly man stepped out of the door.

On being accosted by The Delhi Walla, he said: “I’m Chandan Singh. I served him (Khushwant Singh) for more than 60 years. This morning he had half a glass of orange juice and half a buttered toast. At noon, I was making broccoli soup. He passed away.”

The lean, grey-haired man looked mildly bemused by the crowd of TV cameramen and press photographers. Perhaps he still hadn’t realized that the exit of 99-year-old Khushwant Singh marks the end of a literary career which linked us to a string of momentous tragedies that shaped our subcontinent in the last century, and with which Mr Singh engaged in his novels, short stories, non-fiction works and thousands of newspaper columns.

Mr Singh lay in the bedroom of the ground-floor apartment as his two children, granddaughter and close friends gathered in the drawing room — the same place where he would hold an audience every evening for a select few of Delhi society. The mourners included novelist Vikram Seth, socialite Bina Ramani, historian Romila Thapar, Planning Commission member Syeda Hameed, journalist Tavleen Singh, hotelier Charanjit Singh, author Malvika Singh and a neighbour, Dilshad Sheikh — sister of the late actor Feroz Khan — who would regularly send shami kebabs to Mr Singh. Also present was Sufism scholar Sadia Dehlvi, to whom Mr Singh dedicated his 1993 book, Not a Nice Man to Know. She also had the privilege of appearing on the cover of Mr Singh’s mildly scandalous book, Women And Men in My Life.

Talking to me over the phone after attending Mr Singh’s funeral later in the evening at the Lodi Road crematorium, Ms Dehlvi said, “I last met Khushwant two weeks ago. He was having his usual Scotch and he looked as he had been looking since many years — very fragile. Our meeting lasted 15 minutes. We gossiped about politics, among other things. Khushwant was worried about (Narendra) Modi becoming the prime minister.

“A few weeks ago Khushwant told me that his brother had died in his sleep and that was the way he would like to go too. He then recited a few couplets by (Urdu poet) Ghalib. While I was leaving, he told me, ‘Jaldi aaiyo (come soon).’”

It was around 3.30pm that Mr Singh, wearing an orange turban, left his home for the last time. A white Maruti Eeco carried him to the crematorium, barely a mile away.

After the departure of its most celebrated resident, Sujan Singh Park, built in the 1940s by Mr Singh’s builder-father, emptied quickly. Only then did I notice a bouquet of white flowers resting outside the author’s drawing-room window, possibly left by an admirer. And, beside the doorbell, a long-standing nameplate, now waiting to be stolen as a precious souvenir, said: “Please do not ring the bell unless you are expected.”

7a. (Khushwant Singh with Sadia Dehlvi)