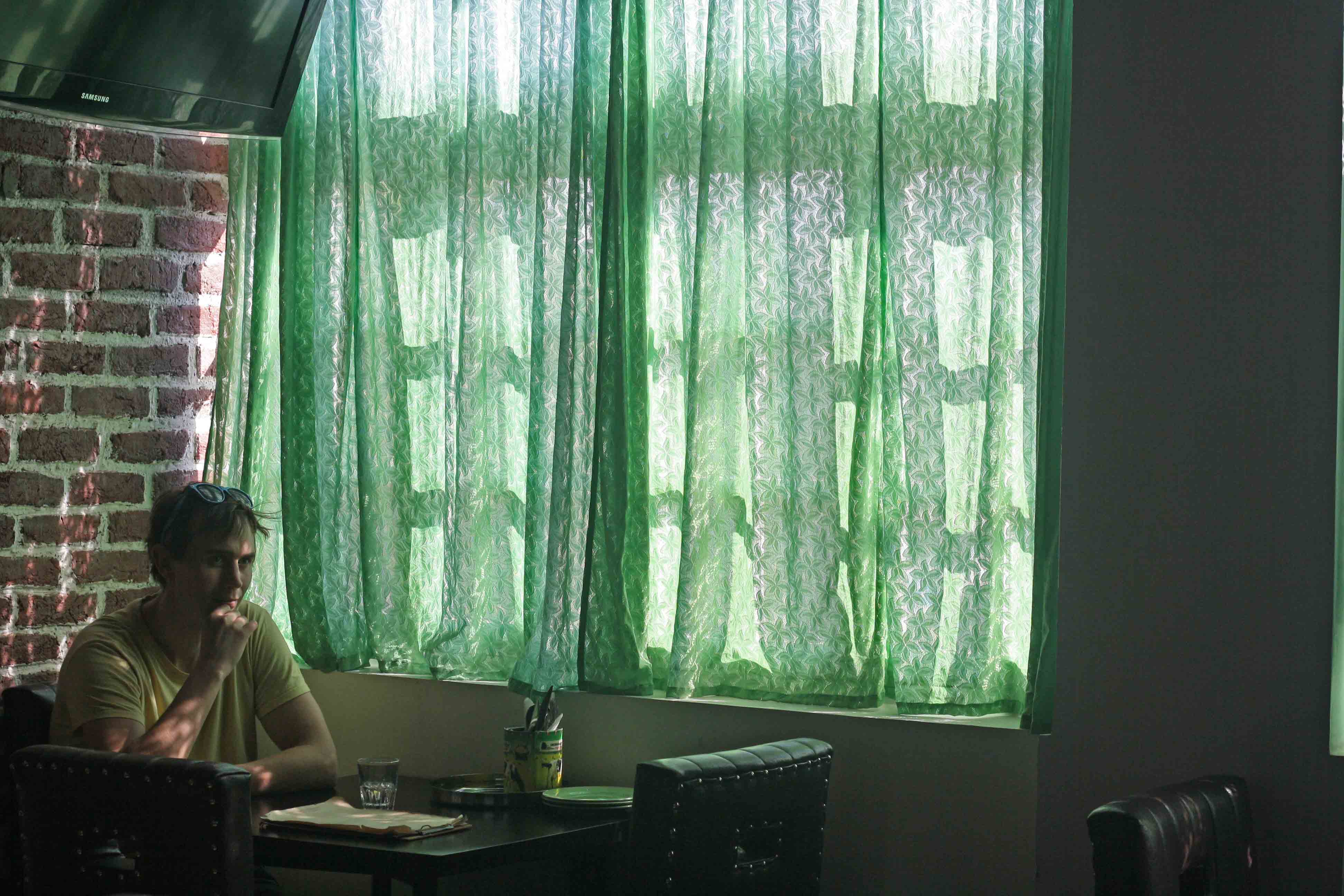 The hot from the oven CP.

Connaught Place (CP) has returned from its long Arctic exile. After years of being outclassed by south Delhi’s hipster havens, it is reinventing itself with a bang. Scores of up-to-the-minute restaurants have opened in 2014. Many more are coming up.

This is no longer the fuddy-duddy CP with those familiar restaurant-museums that haven’t changed in all the years since Uncle Mountbatten vacated Rashtrapati Bhawan.

Today, it is possible to skip the thick curtains and heavy chandeliers (and the weedy Café Coffee Days) for cool new hangouts. Though The Delhi Walla hopes you will never stop loving the chhole bhathure of Kwality, the cheese sandwich of United Coffee House, the double-fried pork of Taste of China, the High Tea of The Imperial, the momos of Depaul’s, the butterscotch shake of Keventers, and the chocolate éclairs of Wenger’s.

Here is a serving of the hot-from-the-oven CP.

Some places take pride in declaring that they were founded in 1914, or even further back, in 1814. The Vault Café takes the same pleasure in its tag line: “Established in 2014”. The menu booklet is fit for a UN canteen. There is not only chicken cordon bleu, ostensibly from France, but also litti chokha from Bihar. Nine variations of dimsums cohabit with the flamboyant butter chicken pizza.

But eating is not the only reason to climb the lovely winding staircase. The sprawling hall feels full of possibilities. Daylight filters in through red-tinted windows, iron chains hang around a bulky column, and busts of Queen Victoria look down sternly from the shelf. The wickedly dark private dining rooms have leather sofas and fake wine cellars. The less experimental can hang out on the terrace bar and watch the giant tricolour fluttering over Central Park.
F-60; tel. 8750102000.

This snug Italian getaway is so chic that it is difficult to believe we are sitting next door to Nizam’s Kathi Kabab. Taking over a side portion of the Plaza cinema building, both the menu and layout, including the flower-patterned cushions, are the brainchild of a chef from Lausanne in Switzerland. The 8.30am breakfast includes the picnic-friendly grilled aubergine sandwich packed with zucchini, sun-dried tomato, olive pâté, and provolone cheese. The non-vegetarian substitute comes with bacon and mozzarella. The gallery is decked with black and white photographs of crumbling Italian villas. The windows are invaded by pink bougainvillea. The pizza counter displays Virginia Woolf’s quote, “One cannot think well, love well, sleep well, if one has not dined well.”
9, H Block, Plaza cinema building; tel. 9871474753

A Bengalore native, the resto-pub lies across the street from Hanuman Mandir. The intentionally done rickety wooden stairs lead to a dimly lit moody space that overlooks the Connaught Place traffic. That’s the only sad part here. The snacks are greasy and delicious (try the seriously hot tiger steak). Do ask for Copper Monkey, a whisky-orange juice cocktail that’s a little too sweet but still a dignified way to get drunk with office colleagues. The restroom is scented with lemon grass. In the men’s loo, Playboy models look down at the urinals. Visit after 6pm, when children are barred entry and you don’t have to hear their tantrums.
P-3/90, Connaught Circus, above Uttam’s; tel. 41500170

Vile Parle locals can finally feel at home. The Bombay-based Shiv Sagar vegetarian restaurant chain opened its first outlet in the Capital in December 2014. The franchise’s owner claims that this Shiv Sagar is the trendiest of the lot (the ones in Mumbai, according to him, look as exciting as your corner mithai shop).

The place is decorated with cane lampshades, while pieces of stones are aesthetically piled up near the front. But the food, fortunately, is strictly of the delicious corner-shop variety. There is Chowpatty-style pav bhaji as well as Chinese-style south Indian: One dish consists of fried ildi doused in “Schezwan” sauce. Make sure to try the fusion juices with colourful names like Mara Mari (pineapple and sweet lime) and Ganga Jamuna (orange and sweet lime).
52, Janpath; tel. 33105671

Opened in December 2014, it has a bar, a lounge, a courtyard and a dining room called Diwan e Khas. The latter has romantic green-curtained windows looking out at Central Park. Each table has a cutlery box designed like the old Gagan ghee tin dabbas. The bar racks are stacked to the top of the high ceiling. There’s a wide range of whiskies and an impressive collection of fresh blended juices; one is a mix of banana, mango, kokum and coriander seeds. While the dishes range from parathas to pizzas, the curious may wash it all down with the odd-sounding vanilla bacon shake or blueberries and Parle-G shake.
B-45, First floor; tel. 9958291119

Tucked beside Kebab Express, this American outlet gives us a glimpse of the Big Apple. It claims to specialize in New York-style pizzas. With white flooring and pipe-shaped structures covering the ceiling, the place feels bare and industrial.
N-4; tel. 43584077

Opened in November 2014, this South Africa-based outlet is proud not only about its flame-grilled peri-peri chicken but also the fact that it doesn’t offer a TV screen or Bollywood music. You will only hear Afro-Luso beats. The lunch-hour crowd comprises suit-wearing, gelled-hair executives whispering loudly in accented English.
F-29/30 A, Malhotra Building

The stately staircase is worthy of nothing less than a generously funded opera house. It hasn’t done badly, however, by settling for this stylish pub. Beer barrels hang from the roof (apparently they are merely models). The flat TV screens are tuned to a sports channel (colonial-era fireplaces are used as niches to keep the set-top boxes). For some reason they play senior citizen music such as Michael Jackson’s “They Don’t Care About Us”.
D2, Inner Circle; tel. 41564327

It is on the site of Nirula’s Potpourri, whose staff had an unhealthy level of tolerance for rats. That era is history now. The new café is dark and full of leather things, with a glass-walled bar. The heavy sofas give it the feeling of a members-only club. But instead of the Capital’s power brokers, you usually find young couples exchanging dumb-nothings. The menu is a hotchpotch of cuisines. Go there to lounge.
Munshilal Building,
N Block; tel. 9540471111

A sign of the times. This conservative south Indian vegetarian eatery too finally buckled under pressure last week. The new, renovated outlet offers the same traditional Tamil Nadu-style masala dosa, but now in a setting of tungsten lights and illuminated plywood panels. A wall of gleaming copper pots, right at the front, must surely be in respectful homage to the Sridevi movies of yesteryear. During breakfast-time in winter, people should sit in the lovely back area where the skylight drenches the tables in a sunny ambience.
46, Janpath; tel. 23317755