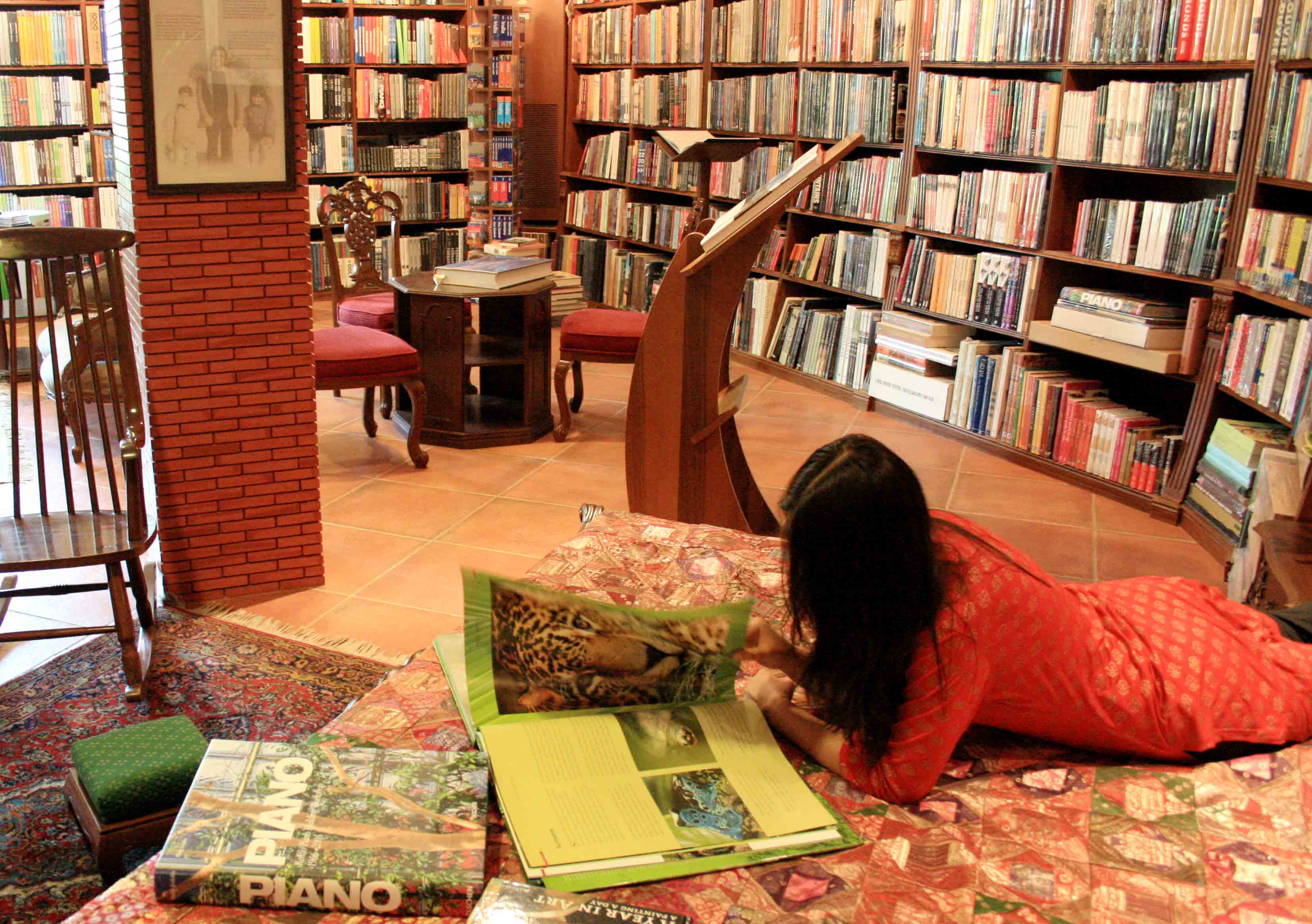 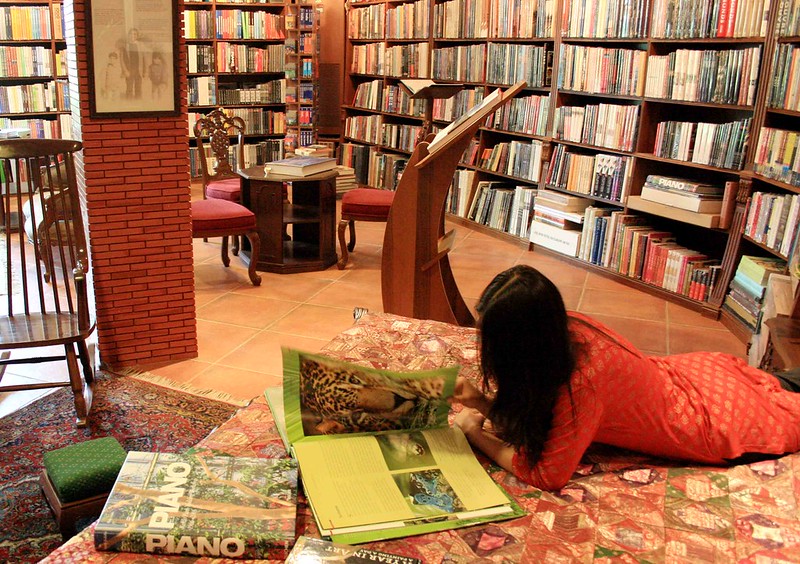 Death of a landmark.

Opened in its new avatar in 2009, Timeless Art Book Studio in Kotla Mubarakpur, South Extension-I, will soon be history.

“I deal in expensive coffee-table books. Since there are no footfalls, nobody comes to look at the stunningly beautiful pictures in these books,” said the owner Raavi Sabharwal to journalist Dipanita Nath of The Indian Express, dated September 8, 2015. The newspaper also reported that Mr Sabharwal is set to announce a closing-down sale.

“I will shut down after the stock gets over… it may take four to six months,” says Mr Sabharwal to The Delhi Walla on phone. “I hope people will buy these beautiful books after I put them on discount.”

I had celebrated this landmark in 2009. See the following.

“WHILE the world is reeling under the global economic meltdown, a new bookshop in Kotla Mubarakpur village is hoping that slump-hit Delhiwallas will come to buy some of the most expensive coffee table books collected under one roof in this city.

Strictly speaking, Timeless Art Book Studio is not new. Until a few years ago, the bookstore was in the same neighbourhood but closer to the Ring Road. Then art book lovers would brave the South Extension chaos and pollution to buy thick volumes priced in four digits. However, due to the sealing drive, the bookstore was shut down on June 12th, 2007, and Timeless’s time ended.

In March, 2009, Raavi Sabharwal, its 63-year-old owner, revived the book studio. A two-minute walk from the earlier site, the studio has the same luxurious feel, but the look is grander.

Spread across 1,600 sq. ft, this is a rich, rich world of Italian marbles, teak and a louvered French window. The most expensive book here, The Godfather Family Album, costs Rs 40,000.

But this is not just any coffee table bookstore. There’s a plasma screen television, love seats, lecterns, footstalls, rocking chairs, a six-seater dining table and… hold your pajamas, a double bed!

“I want this place to be like a personal library,” says Mr Sabharwal.

This bearded man himself is quite a character. Born in what is now Pakistan, Mr Sabharwal, who rides a Harley Davidson, is sort of a 3-in-1. A wholesaler, retailer and publisher, he is the South Asia distributor of such prestigious art book houses like Taschen, Antique Collector’s Club and Prestel.

Way back in the 80s, Mr Sabharwal had a shop called Times Book Gallery in Khan Market but after a divorce settlement, his ex-wife turned it into a shoe showroom. Unaffected, he moved to South Extension-I to start the Timeless.

In the 12 years before it closed, this bookstore had built up a loyal clientele of fashion designers, architects, artists, collectors, actors, authors, and foreign diplomats. The question is, can the magic be re-created in this new-avtar Timeless that stands just next to a grimy dhaba?

As a lady visitor lay sprawled on the double bed flipping through a wrist-breaking tome while the store was serenading her with Miles Davis, Mr Sabharwal tries explaining the logic of opening a luxury bookstore in hard times. “It’s like love in the time of cholera,” he says. “I’m doing something when everyone is running for their lives.”

But will people buy these pricey books?

“Money does come, somehow,” he SAYS.”

Readers will remember that last month the Fact & Fiction in Basant Lok Market had announced its closure.

Not so timeless, after all 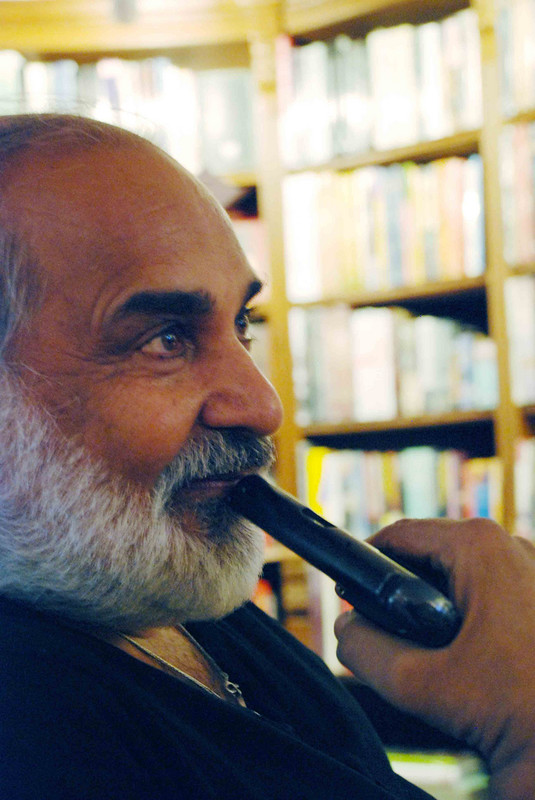 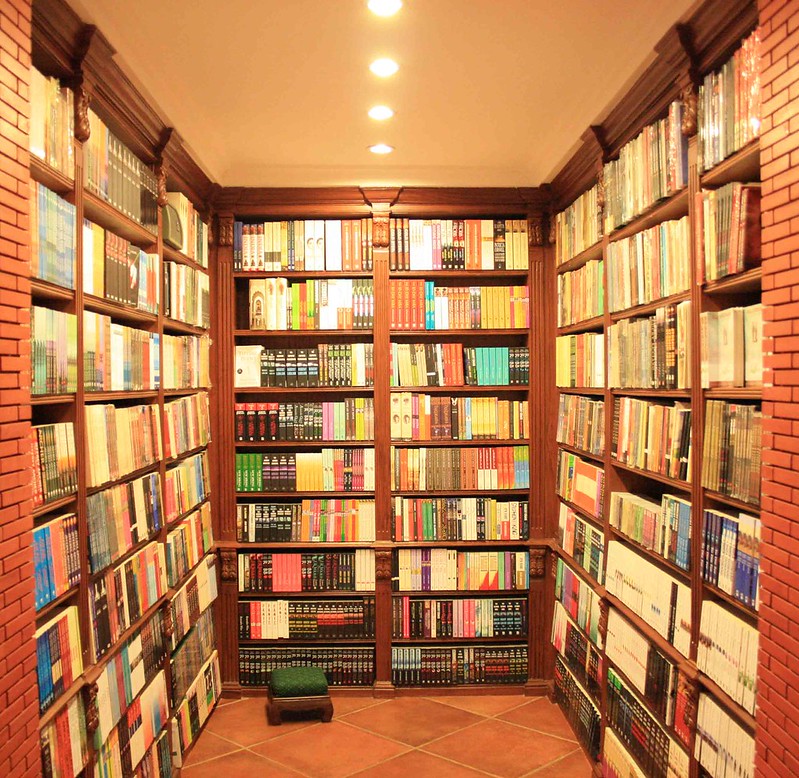 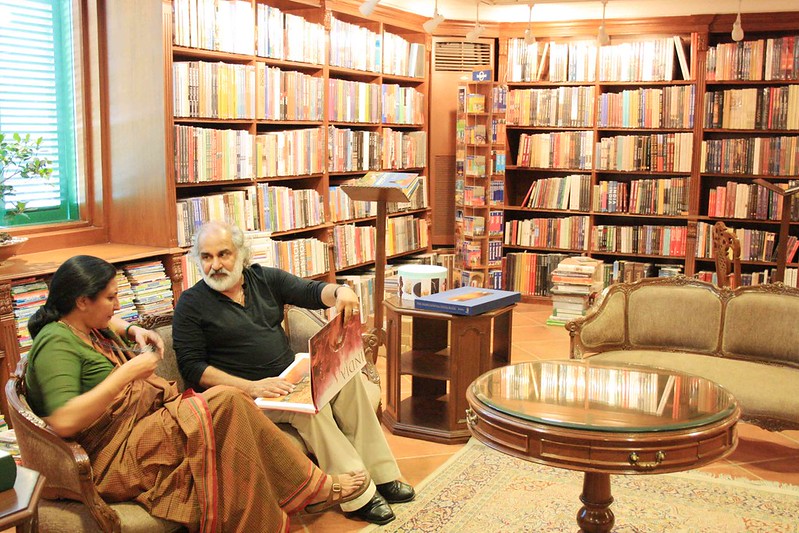 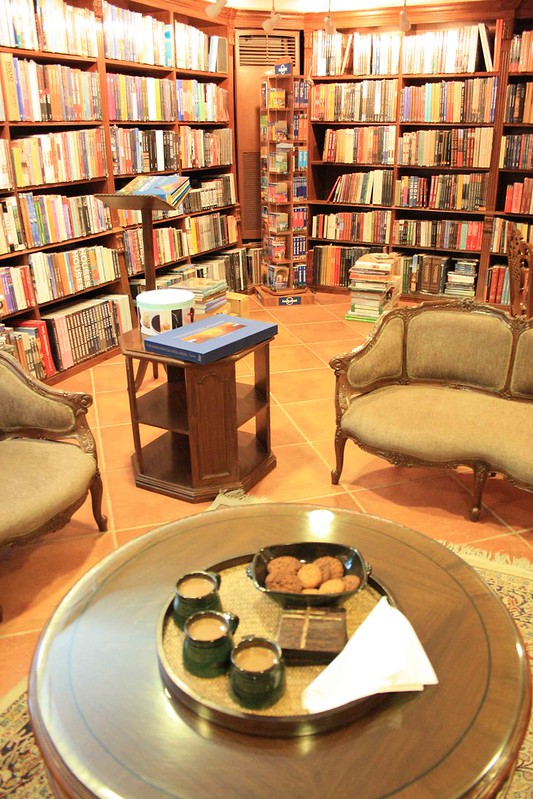 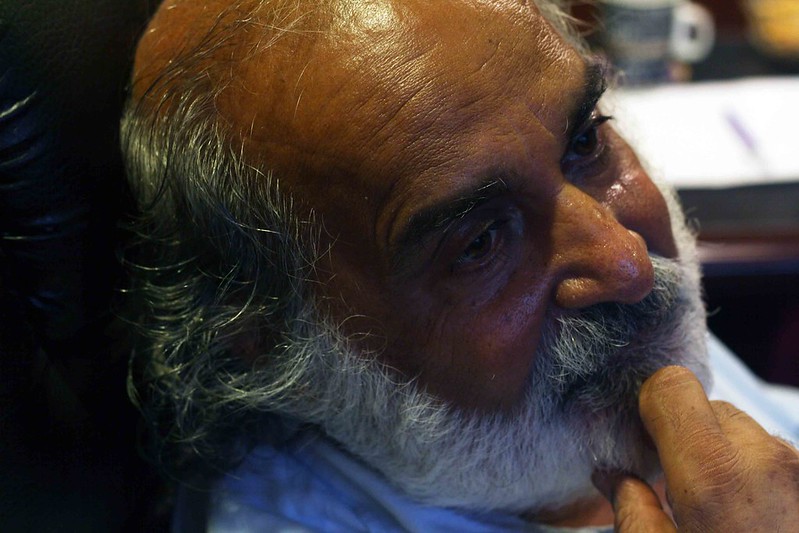 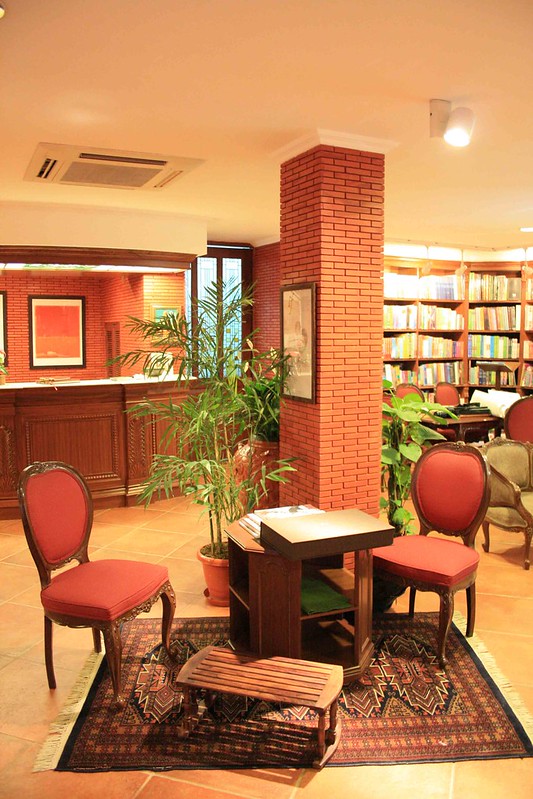