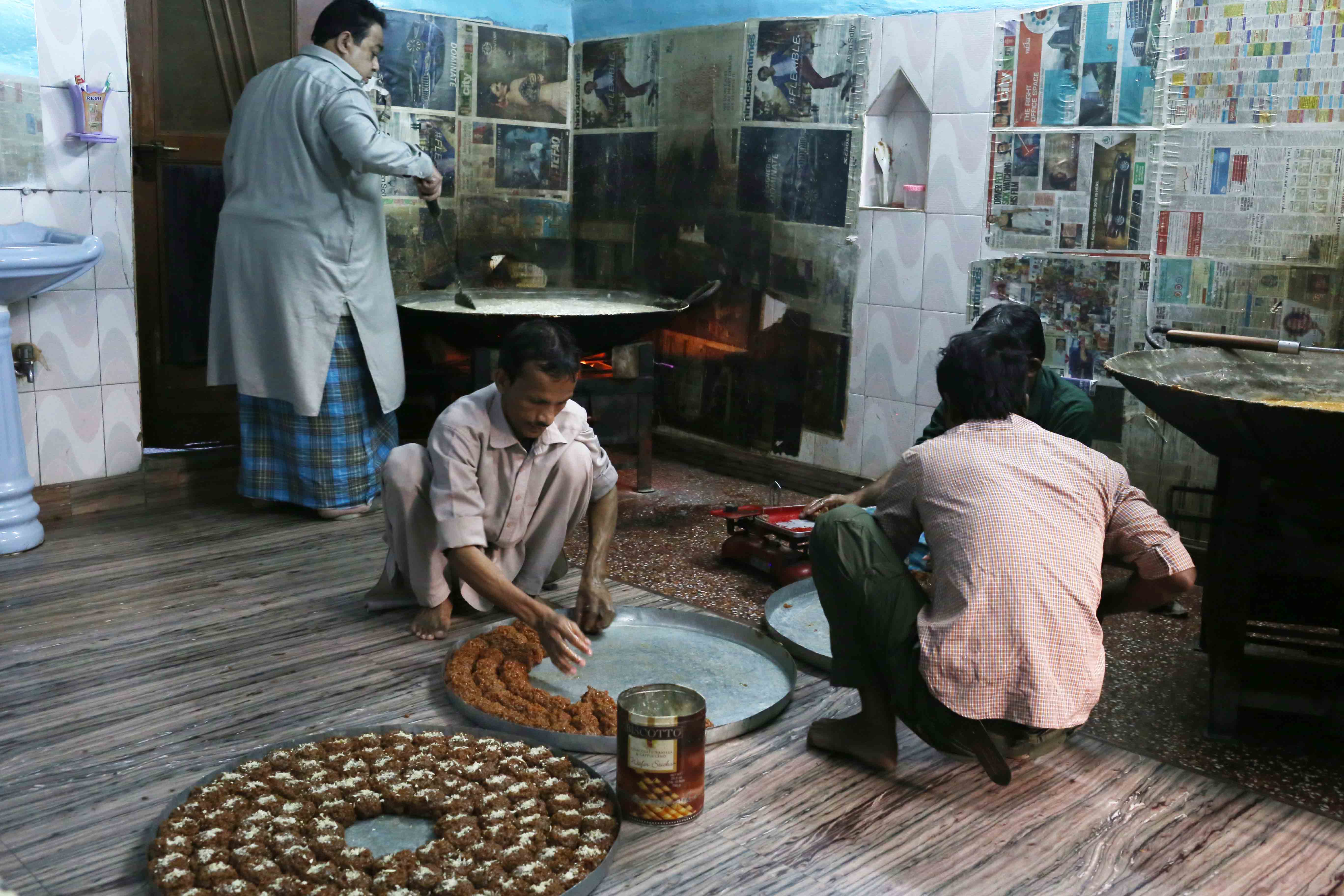 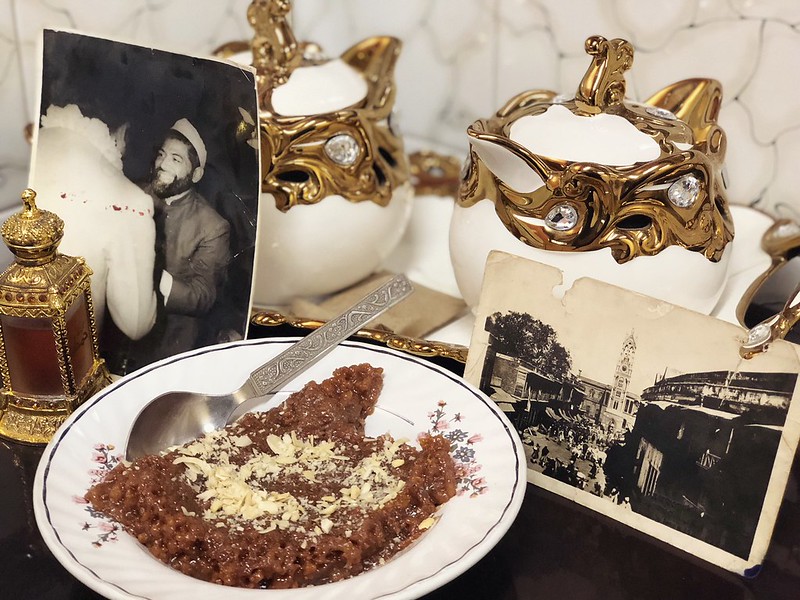 This delicious and supremely rich halwa from deep inside the bylanes of Old Delhi actually looks dark brown to The Delhi Walla‘s uncertain eyes but that doesn’t matter — it has been decided by locals that it is black in colour, period.

After talking to a couple of local gourmands, including a cookbook author on Delhi’s cuisines, I can safely declare that Haneef Doodhwalla mithai shop makes the best black halwa in town. (It has actually a very racist name in Urdu and I won’t mention it here!)

Here I’m with its owner, Firoz Ahmed, who is sitting behind the shop’s tiny counter. It was Mr Ahmed’s father, Haji Mohammed Haneef, who founded this landmark in 1948 in a narrow dumpy lane in Ballimaran, where it stands to this day. This famous Walled City neighbourhood, crammed with stores selling shoes and eye-glasses, is of course known for being the last address of Urdu poet Mirza Ghalib — the remains of his mansion are just around the corner.

While the shop also sells fresh buffalo milk and curd, Haneef Doodhwalla is primarily known for its halwa. This sticky sweetmeat is prepared during the less hot seasons, from October to March. Why? Well, the reason is quite naughty. Said to heat up the body, the sticky dish is recommended for men wanting to be proficient lovers.

Mr Ahmed’s shop prepares 50 kgs of halwa daily. We are told that pure fresh buffalo milk has to be boiled for eight hours in colossal karahis until it is reduced to a black mess. The halwa consists of desi ghee, maida, samnak (sprouted wheat), sugar, kewra (rose essence), saffron and chopped dried fruits such as almonds, cashew and pistachio.

The story of Haneef Doodhwalla’s halwa begins with Haneef’s childhood. He was a kitchen boy in the house of Mohammed Deen Chatrriwalle, a wealthy Punjabi family that migrated to Shahjahanabad from Multan (now in Pakistan) in the 18th century. They were part of a larger community that formed a gated Old Delhi enclave in Ballimaran, appropriately called Punjabi Phatak. The Chatrriwalle later left the Walled City, and their home passed on to young Haneef. He set up a modest paan-beedi stall, which was later turned into the present dairy.

At my request, Mr Ahmad takes me into his living quarters close by, where the halwa is made. The sprawling house is a sight to behold. Longtime karigars (workers), migrants from Bihar, are squatting quietly on the courtyard’s floor, their hands expertly engaged in the various stages of halwa preparation. The air is suffused with a kind of milky scent.

I’m also nudged to admire the cover of the Haneef Doodhwalla’s mithai box in which the halwa is packed for customers. Turns out that it, too, has a story. The box shows the illustration of ghantaghar, the Chandni Chowk clock tower that was burnt down by a fire in the 1940s. Mr Ahmad explains its significance. “Near this clock tower was the halwai shop of Abdul Khaliq, under whom my father learned making this halwa. After Partition, while Khaliq migrated to Karachi in Pakistan, father stayed back. The ghantagar on the box is his tribute to his ustad (master).”

Mr Ahmad also shows me a rare postcard of the extinct ghantaghar, now a family heirloom that he keeps locked inside a drawer. He admits that Khaliq’s descendants continue to make the same halwa in Karachi, “but you can’t get Dilli ka paani (Delhi water) in Pakistan so it doesn’t taste the same as the one that originally made them famous.”

Haneef Doodhwalla died in 1992. He lies buried in the Delhi Gate graveyard. Since then, the family business has been expanded by his sons to include guesthouses and retail stores. The founder’s legacy continues nevertheless. Priced at Rs 320 per kg, the cardamom-flavoured halwa is gooey, rich and — as they say — potent.

Finally, I urge Mr Ahamd to give away the recipe. “I’m used to making large quantities daily, so I don’t think it can be made for four or six people at home the same way,” he warns me but with great politeness. And then he thoughtfully adds: “No, don’t delude yourself in thinking that your homemade halwa, even using our recipe, can have the same taste as the halwa you’ll get from us.” 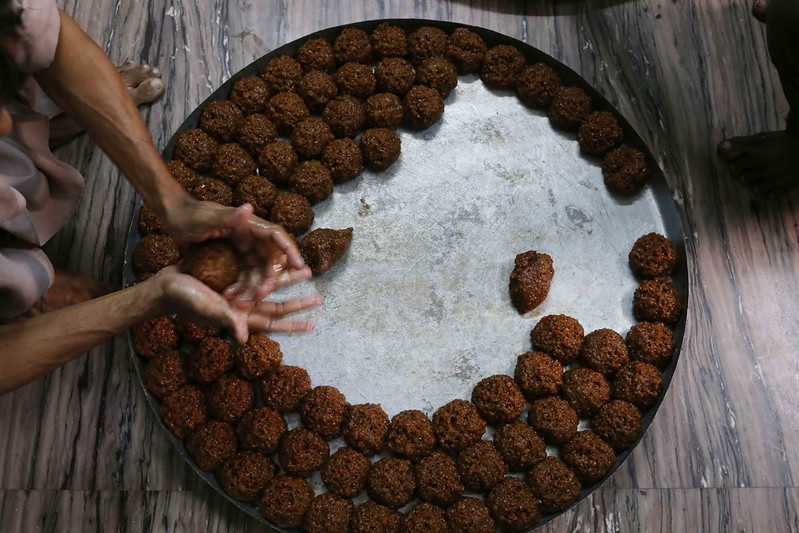 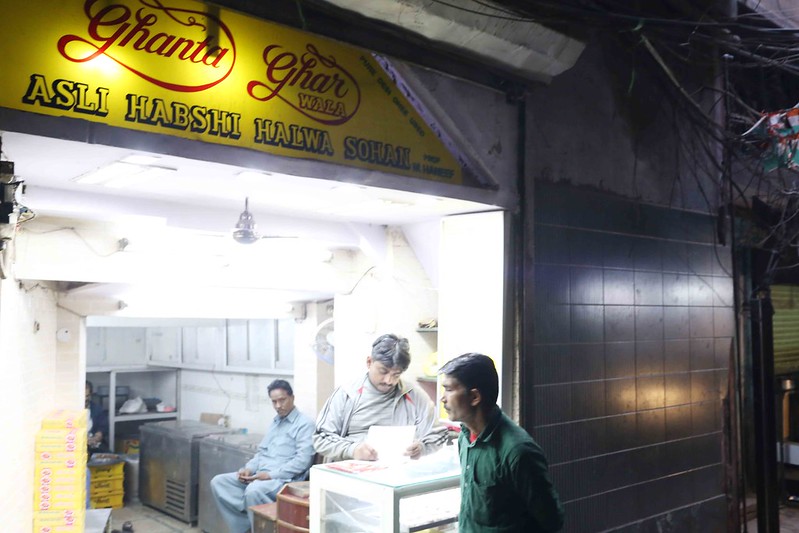 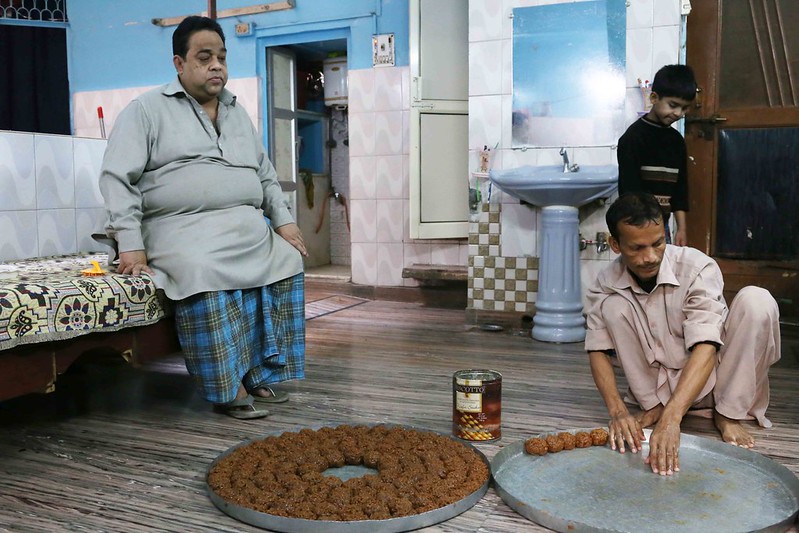 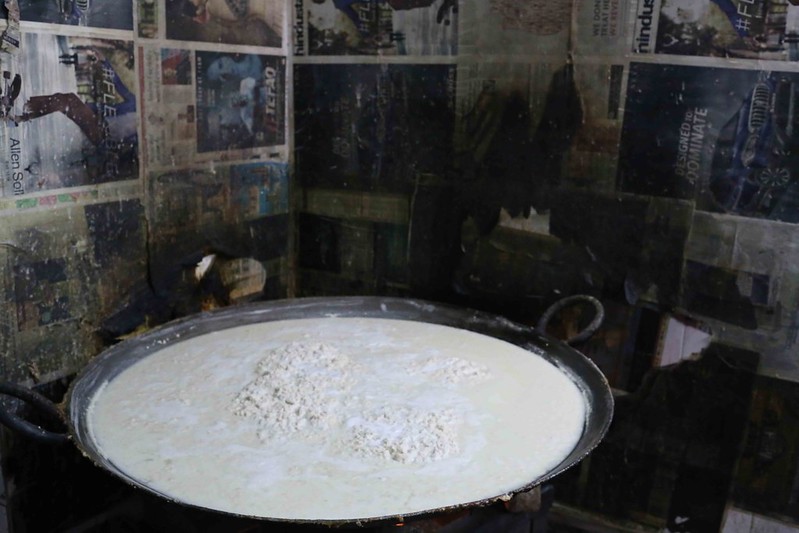 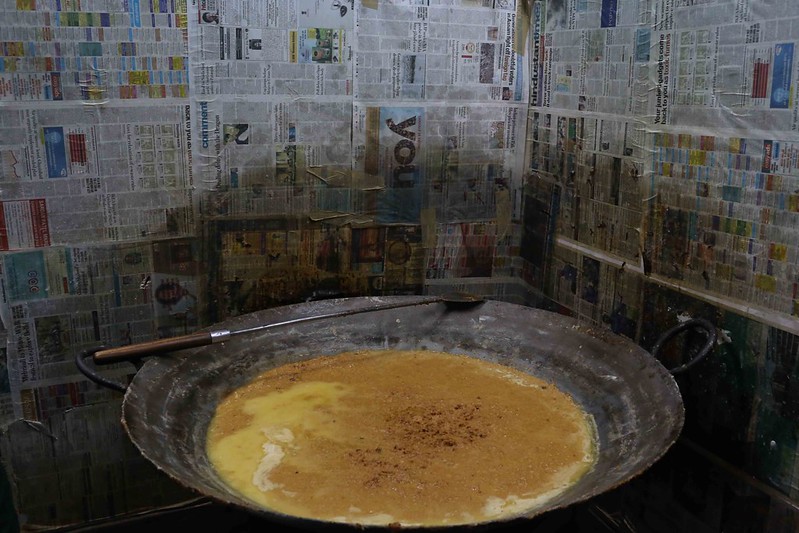 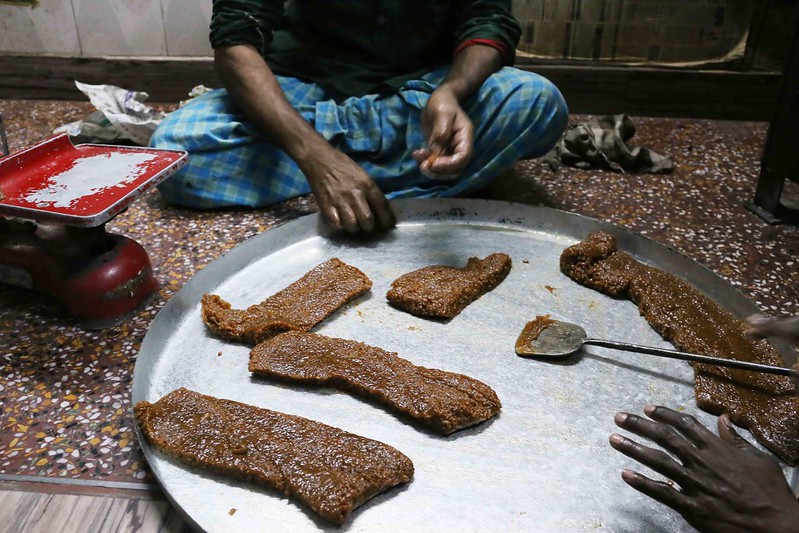 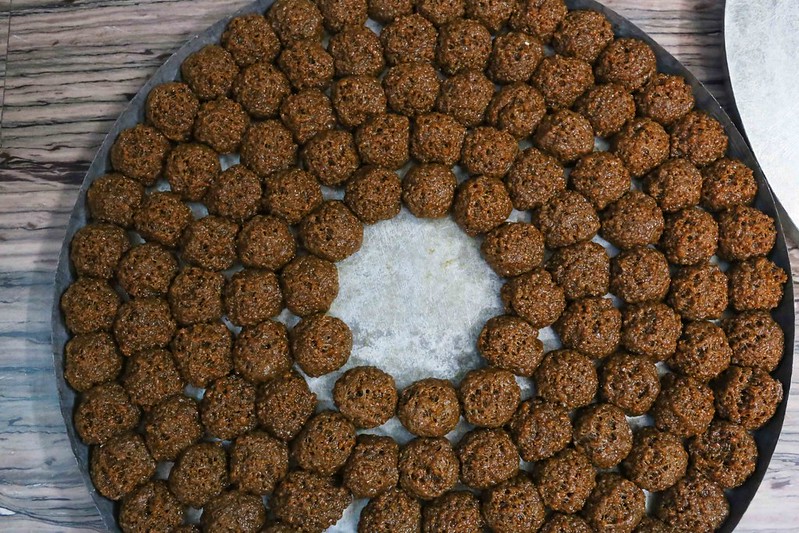 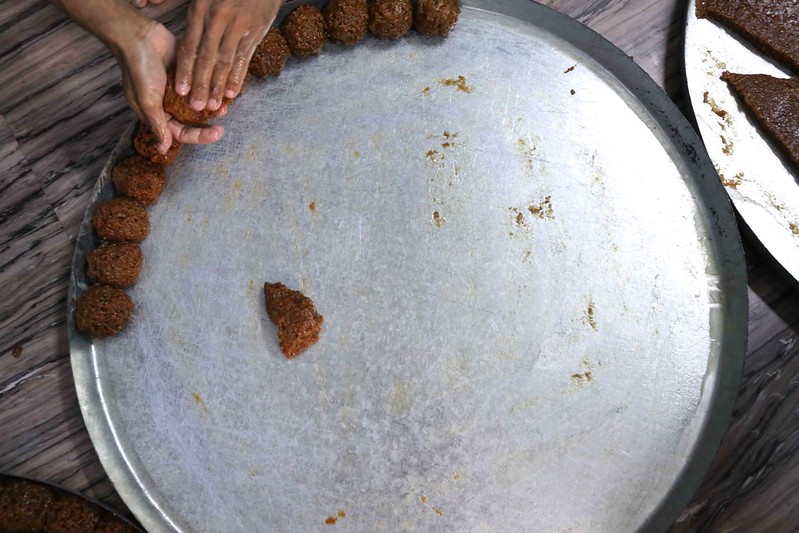 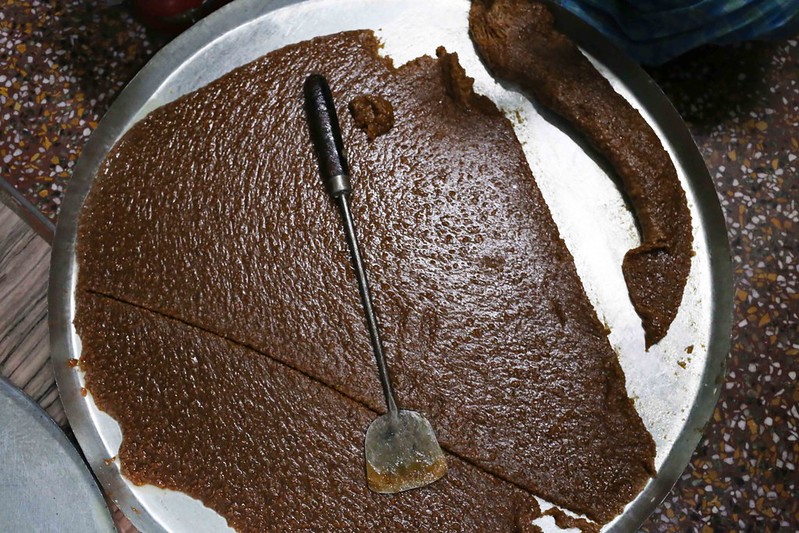 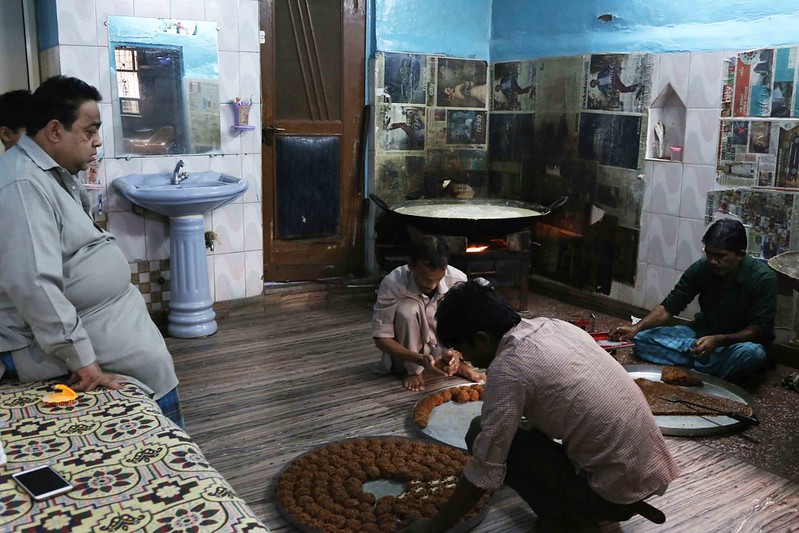 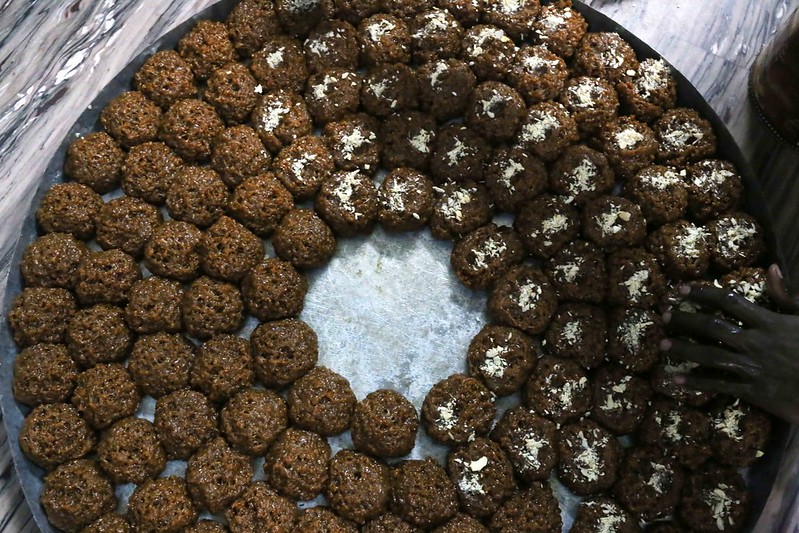 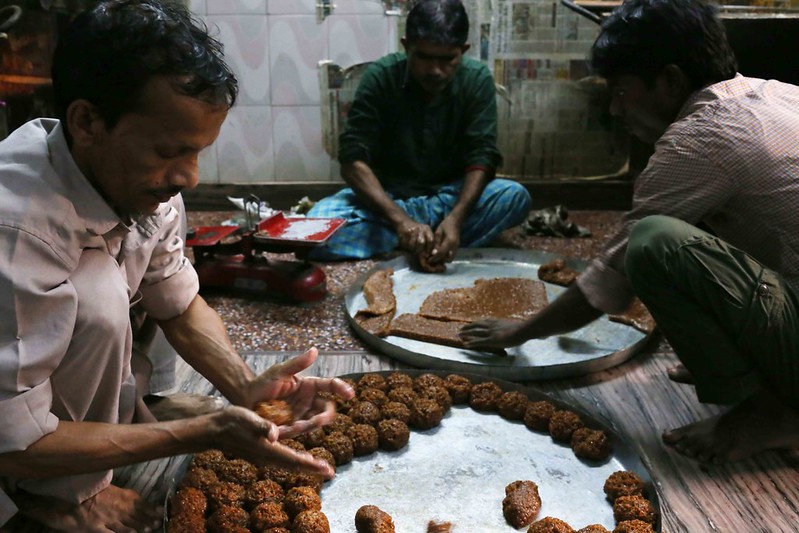 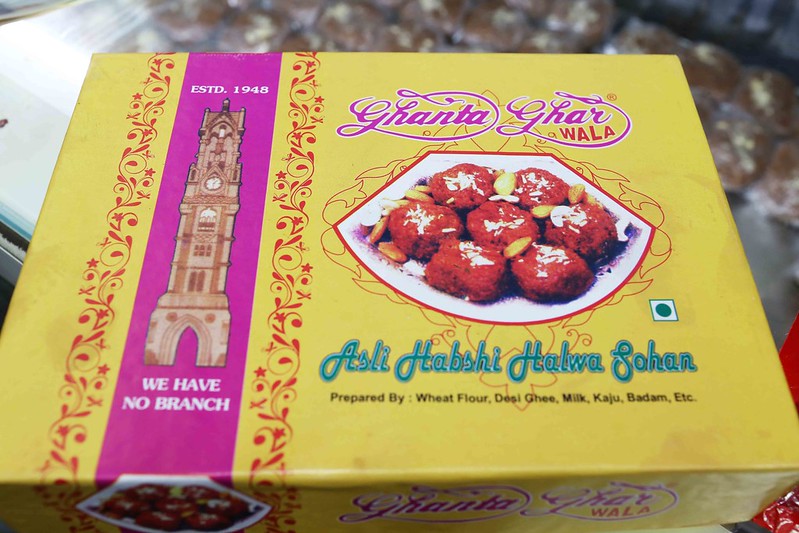 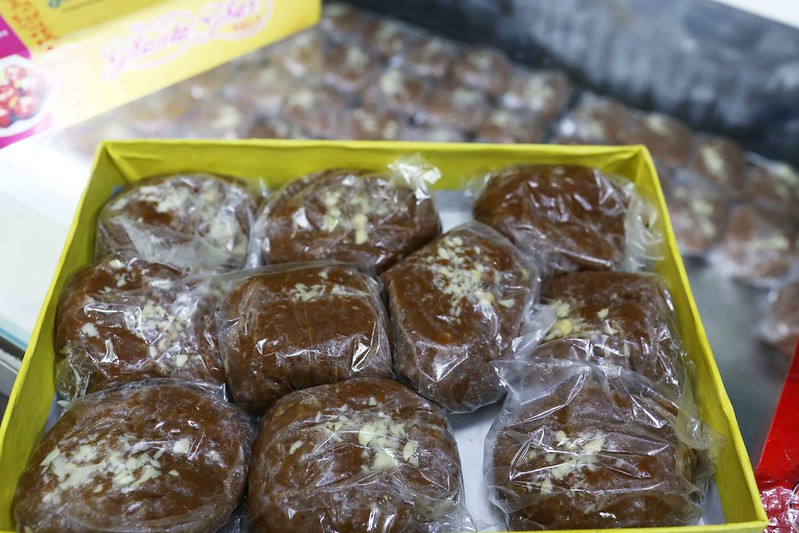 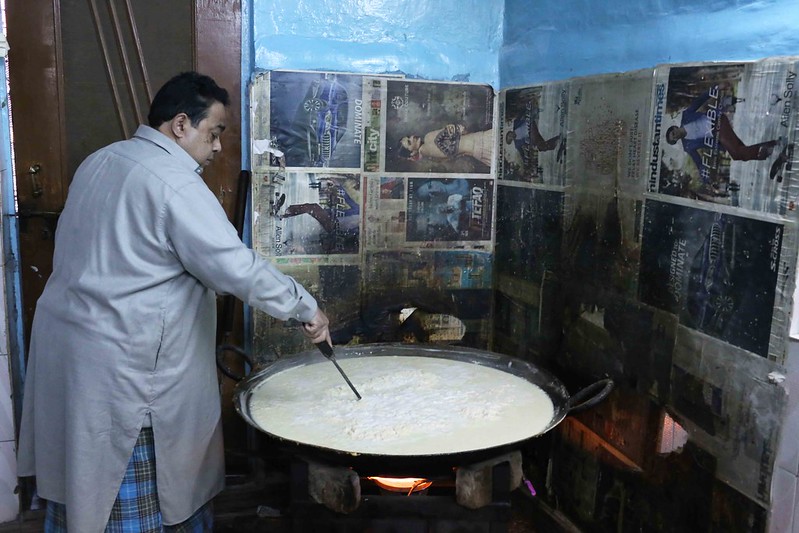 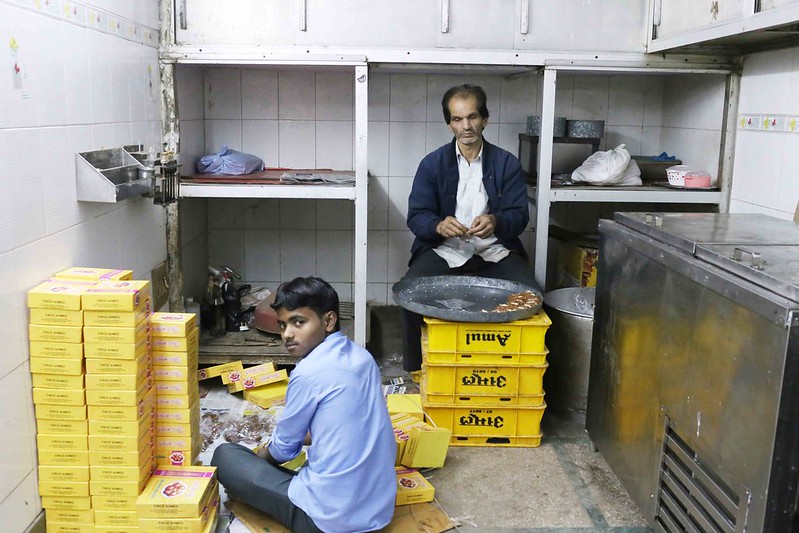 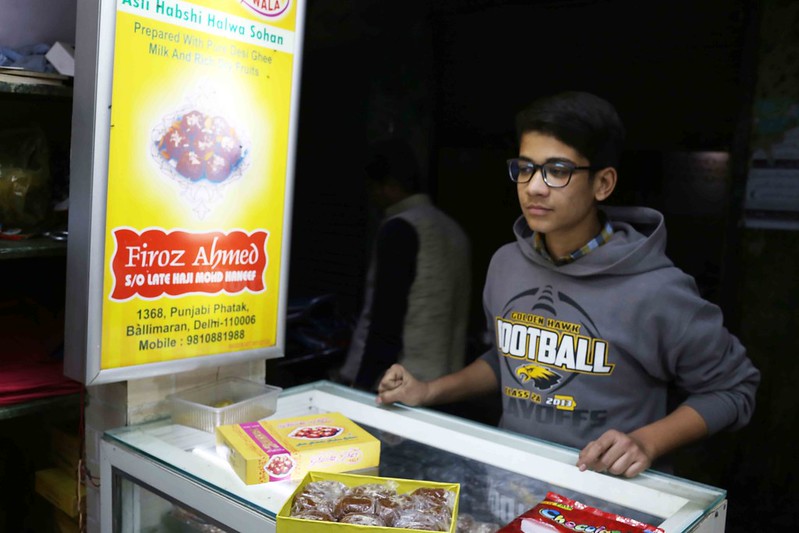 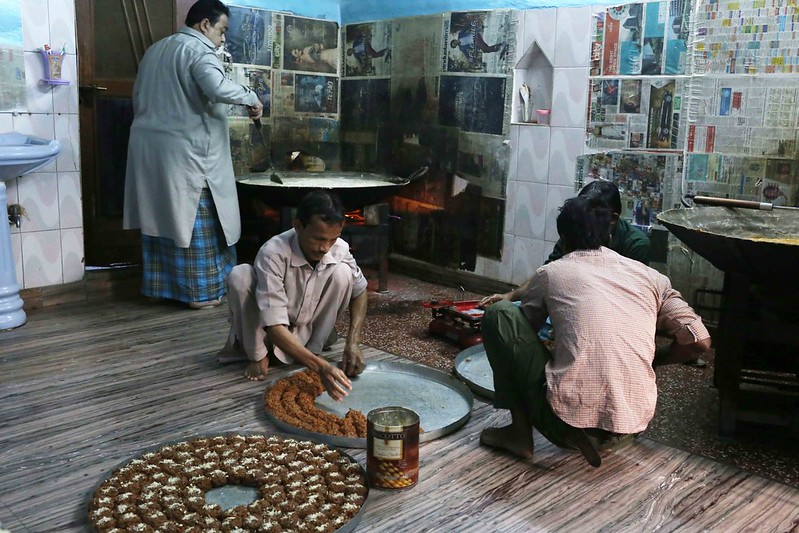 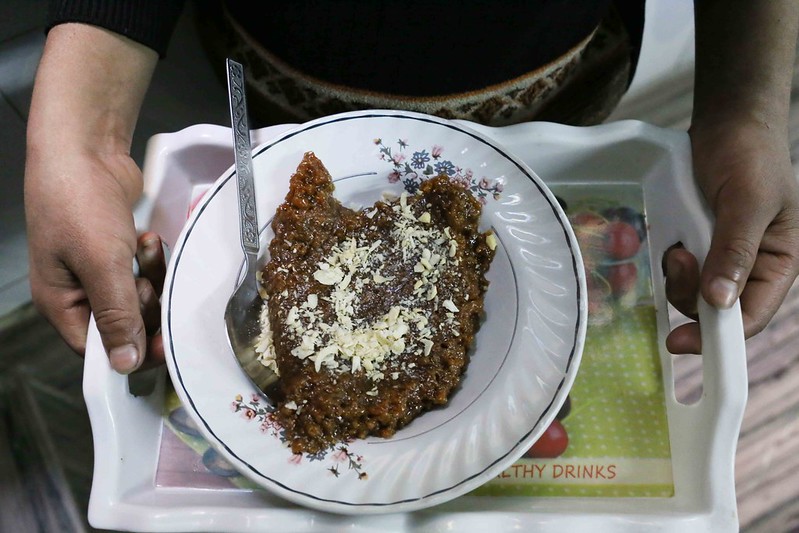 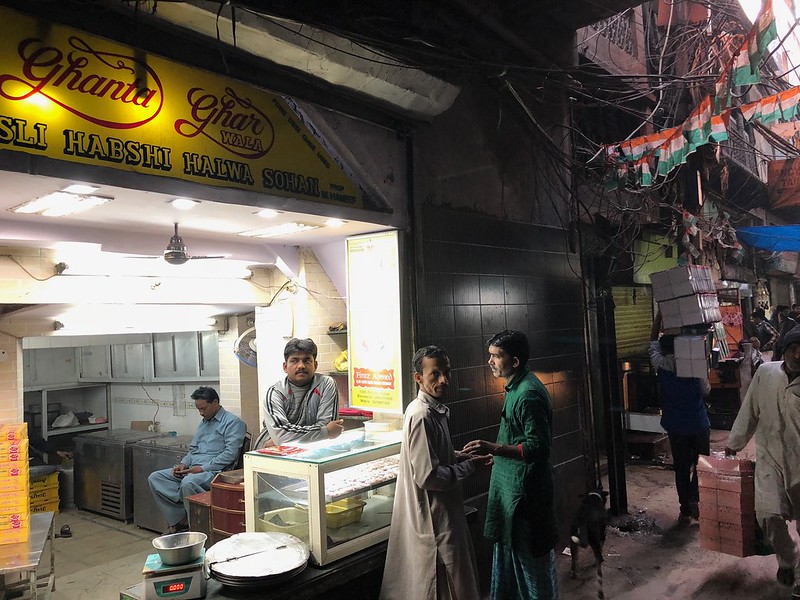