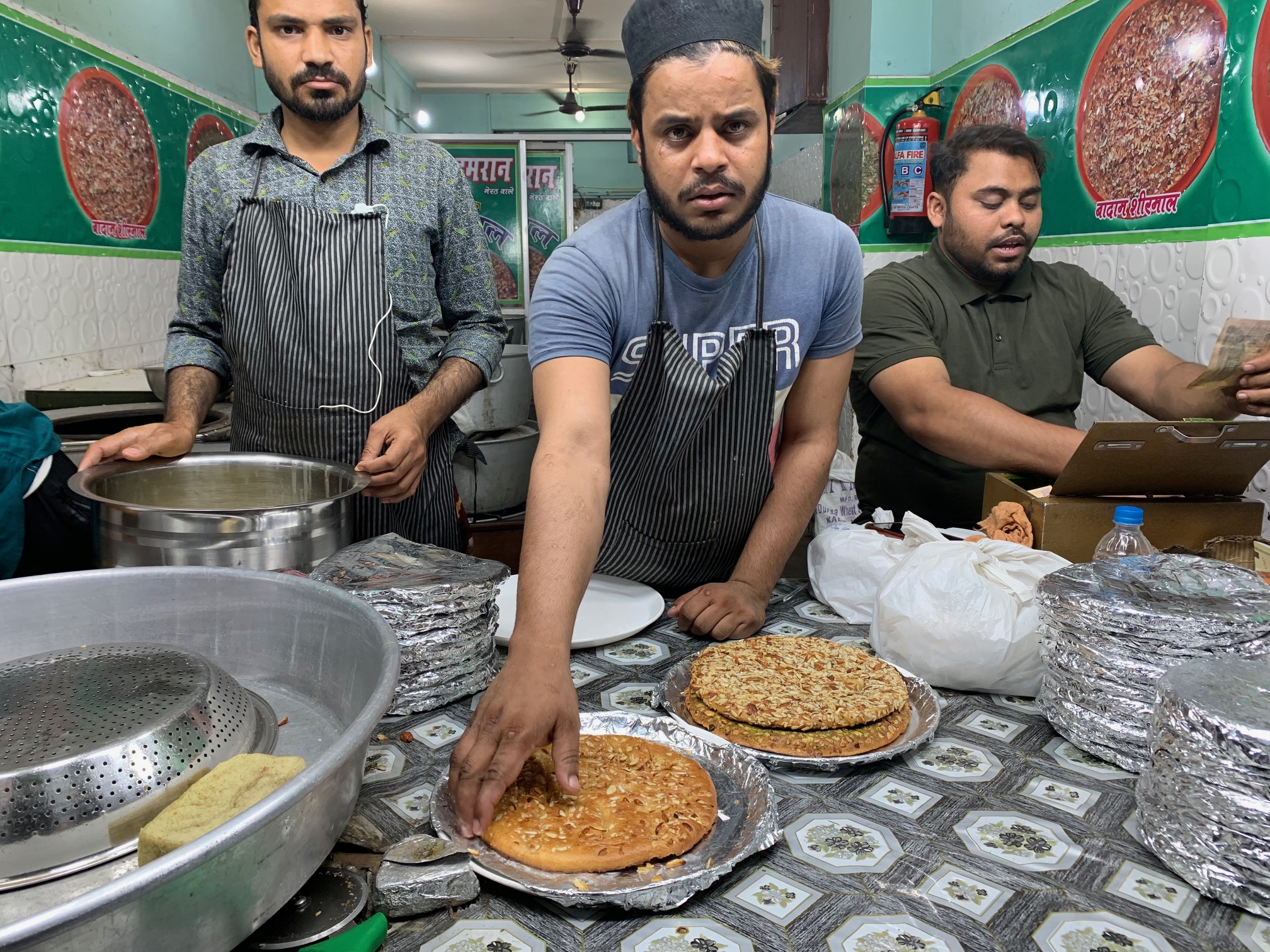 Ramzan 2019 starts this week. This is a month in which the Muslims believe that the Quran was sent down from heaven. To purify their inner and outer selves, followers of this faith are obliged to abstain from negative thoughts, speech and actions. And also from food and water during the day.

The fast, or roza as it is called, ends every evening after the Maghrib prayers when friends, families and even strangers sit together in homes and mosques to have iftari, the day’s first meal. It usually consists of dates, fruits, sharbats and rose water. More elaborate meals are taken later in the night; both at home and at restaurants and stalls.

And in our Delhi? Well, there’s the good old Purani Dilli.

But let’s give a break to this part of the capital.

Ramzan nights in the Walled City, have become too predictable. May be because they have been idealized too much and for too long for their anarchic grandeur, both in photographs and poetic renditions. Strung with fairy lights, the historic quarter’s sevai stalls, kebab shacks, shahi tukda kiosks and biryani joints compete for customers, along with denim showrooms and burqa boutiques. Additionally, the 17th century Jama Masjid is possibly the most picturesque background prop one can have, adding much to the aesthetic of the various kinds of food and drink.

However, to sample the simplicity of this season of reflection and revelry, why not launch it by hanging out in Zakir Nagar in south Delhi, close to the Yamuna river. Situated near Jamia Millia Islamia University and home to many who used to live in the Walled City, it is a few miles away from Old Delhi and different in many ways.

The streets are wider, there is less traffic, and less (just a tad less) chaos. The area’s local Jama Masjid is austere.

Fortunately, the locality’s essentials are somewhat familiar. Meaning the street food is similarly delicious and cheap.

It is only in Ramzan that a stall of Shahi Kheer springs up outside Zakir Nagar’s Jama Masjid. It gets crowded with customers as soon as tarabi – the evening’s special prayer – ends by half past ten. Having been in the business for more than a decade, Mohammed Ashraf’s dessert is thick, creamy and a little yellow, because of the kesar flavour. After ladling the rice kheer into the glass, he always adds a scoop of rabri, a spoon of angoor sherbet and top the mix with crushed ice. The chilled concoction sends you on a sugar high for the rest of the night.

Sold at a shack opposite the now defunct Dilli Nihari Hotel are the crisp meat kebabs–mashed, spread out on the paratha, and served as a roll. The channa dal in the kebab mixture sobers the spikiness of the spices, and its crumbliness tames down the paratha’s ghee-soaked slipperiness.

You may indulge in the evening’s main course at Biryani Junction. The eatery’s counter is topped with two giant degs—one is filled with achari biryani (it smells like the inside of a mango pickle jar) and the other has Hyderabadi biryani (the achari is tastier!).

Make sure to stop by Meerut Wale Haji Imran’s 17-year-old establishment devoted to sweet sheermal. It has three kinds of this traditional bread. Starting from the cheapest—Half Badam, Full Badam and Kaju Pista Badam Chironji. All are made in desi ghee.

Since Zakir Nagar has no historical monument, the iconic buildings are only seen in the Purani Dilli restaurant, the walls of which have framed photographs of Old Delhi’s Jama Masjid, the Red Fort, and the notorious Khooni Darwaza. The funny thing about the place is that while the counter-facing wall is decked up with blown-up cuttings of various newspaper reviews praising the restaurant’s old-fashioned food like haleem etc, it itself aggressively pushes the passers-by to try its chicken Manchurian and veg. chowmein! In fact, an illuminated hoarding outside proudly proclaims its “Chinese cuisine, a food trail from Chandni Chowk to China.”

In case if you urgently want to take a brief break from the bazaar noise and lights, just turn into any narrow lane off the so-called Main Road and you’ll instantly find yourself stranded in a world of subdued neighbourhood ambiance. The sudden calmness refreshes the overwhelmed senses.

No matter wherever else you hang out in night-time Zakir Nagar, end the excursion at Qayyum Chai walla. A popular establishment, it is a hall with orange benches and tables, which are rarely empty during the Ramzan nights. The brew is neither milky, nor sweet — the combination otherwise popular in the city. Sadly, the tea shop is always filled up with men, only men. Invade the place with women friends and politely turn the atmospheric chai khana into a destination with cozy vibes for all. 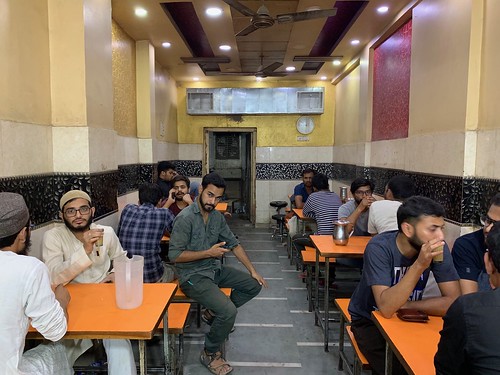 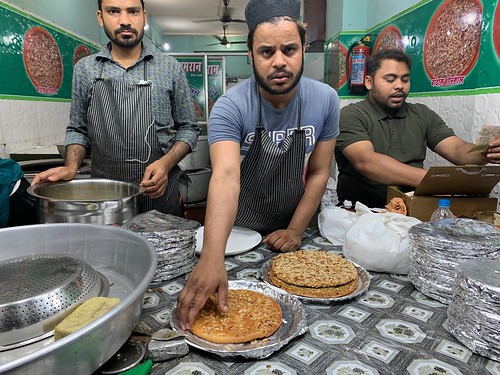