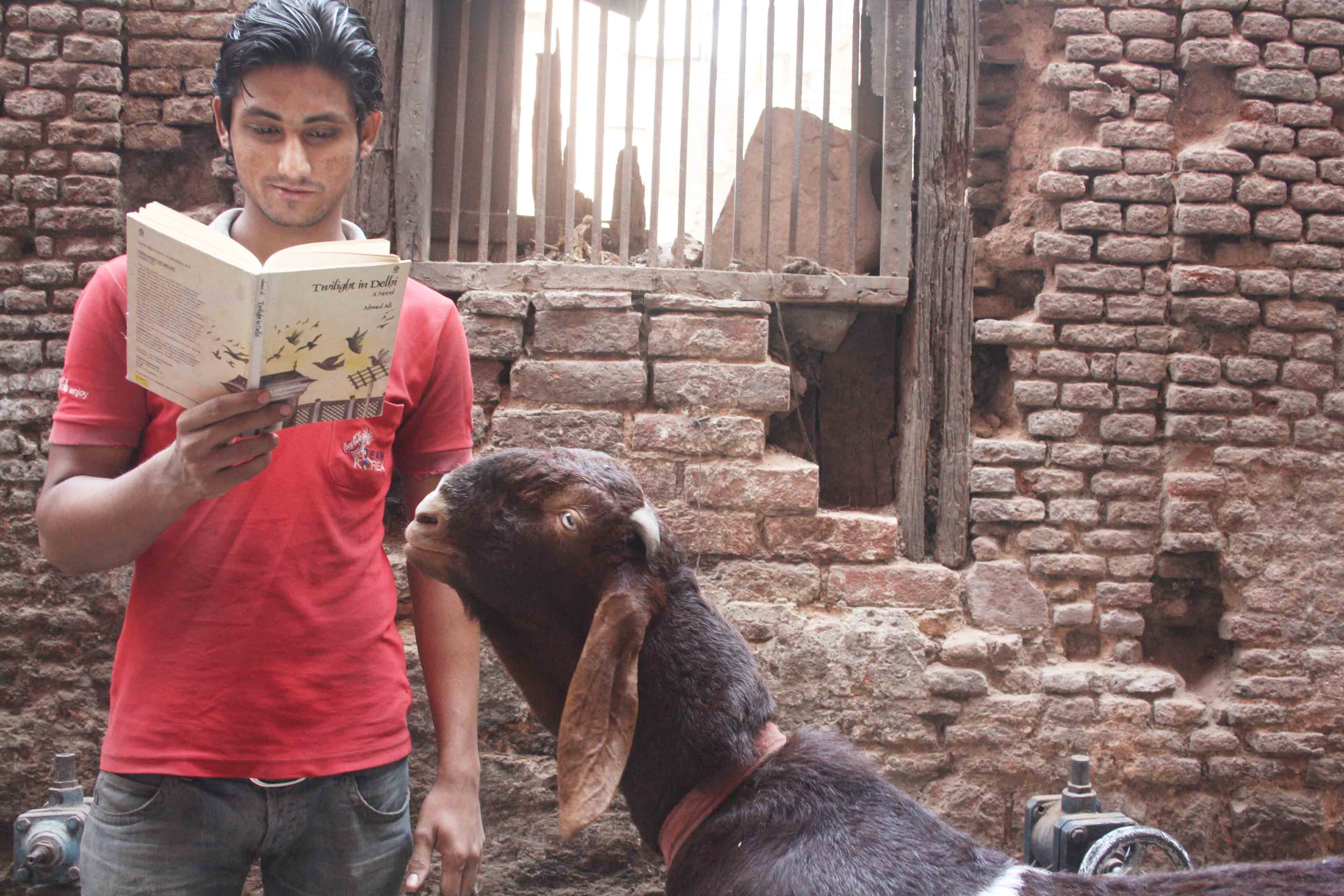 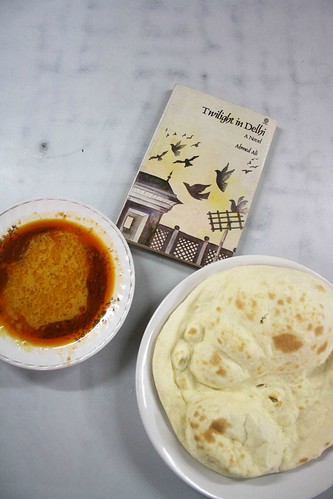 It’s customary for people to walk through their city’s historic quarters while holding on to informative guidebooks. Delhi is blessed to have inspired many fine novels and these works of fiction too must be exploited as unconventional walking guides.

First published in 1940 by Virginia Woolf’s Hogarth Press, Ahmed Ali’s novel Twilight in Delhi is a sophisticated flâneur’s ideal guidebook to Old Delhi. Keep a copy of the Twilight in your back pocket during your walk and fish it out at appropriate locations.

For instance, on reaching Pahari Rajaan lane in Chitli Qabar Chowk, flip to page 14 (of the old OUP paperback edition): “The air was filled with the shouts of the pigeon-fliers who were rending the atmosphere with their cries of ‘Aao, Koo, Haa!’”

Now, look up. There are men on rooftops, flying their pigeons, and actually crying, “Aao, Koo, Haa!” or some such similar yap.

On arriving at GB Road red light, behind Farash Khana, turn to page 52: “From all around came the sounds of song, whining of sarangis, and the tinkling of bells, as the dancing girls entertained their customers.”

The women still dance in some, if not all, of GB Road establishments, though you won’t hear the music during the day.

And it has to be page 77 outside Jama Masjid’s gate no. 1: “Vendors were selling small round kebabs fried in oil, and others still fried fish or meat cutlets, pulao or vegetable cutlets soaked in curds. Many sold sherbet…”

Check out the real world; the pavement vendors across the street are selling kebabs and sherbets.

Set in 19th century Delhi, Twilight traces a city’s decline following the failed uprising against the British. Through a purple-prose world of lovers, poets, pigeons, havelis, kothas, kuchas, mosques, dargahs and bazaars, the novel mournfully records the disintegration of a great capital, as its reigning Mughal culture starts losing its influence. Novelist EM Forster, who played a key role in the novel’s publication, famously said: “It is beautifully written and very moving… At the end one has a poignant feeling that poetry and daily life have got parted, and will never come together again.”

Sorry, Mr Forster, you got it wrong here. Our Old Delhi continues, in bits and pieces, to be a blend of poetry and daily life. Whatever, Twilight is an uniformly gloomy story; its final sentence as weepy as any unkempt Delhi ruin: “And night came striding fast, bringing silence in its train, and covered up the empires of the world in its blanket of darkness and gloom…”

And it begins with this melancholy verse:

Delhi was once a paradise,
Such peace had abided here;
But they have ravished its name and pride,
Remain now only ruins and care.

These lines were by Delhi’s last emperor, Bahadur Shah Zafar, and must obviously be read aloud in Mehrauli where Zafar hoped to be buried.

The book’s Delhi-born author himself is buried in Karachi, Pakistan.

Today, many people lament that Old Delhi’s original elegance has disappeared. But the scattered souvenirs of its golden era survive in hidden corners. A curious person can easily discover them if armed with a book such as Twilight.

PS: Parts of the book ought to be also read at Mohalla Niyaryan, the locality near Lal Kuan in which the protagonists lived.

In the novel’s shadow 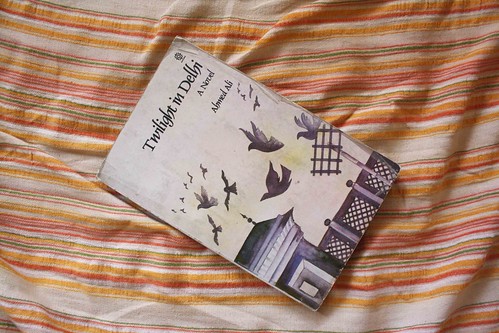 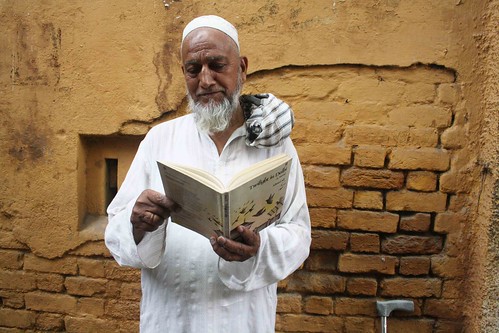 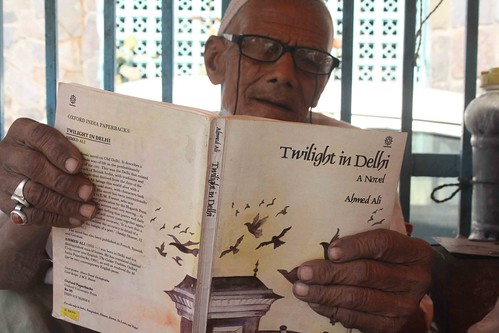 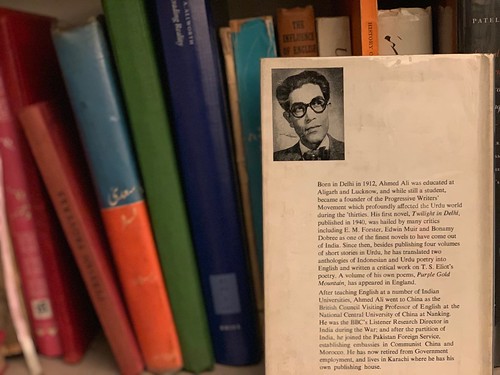 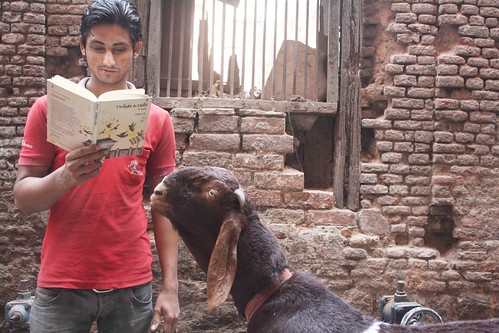