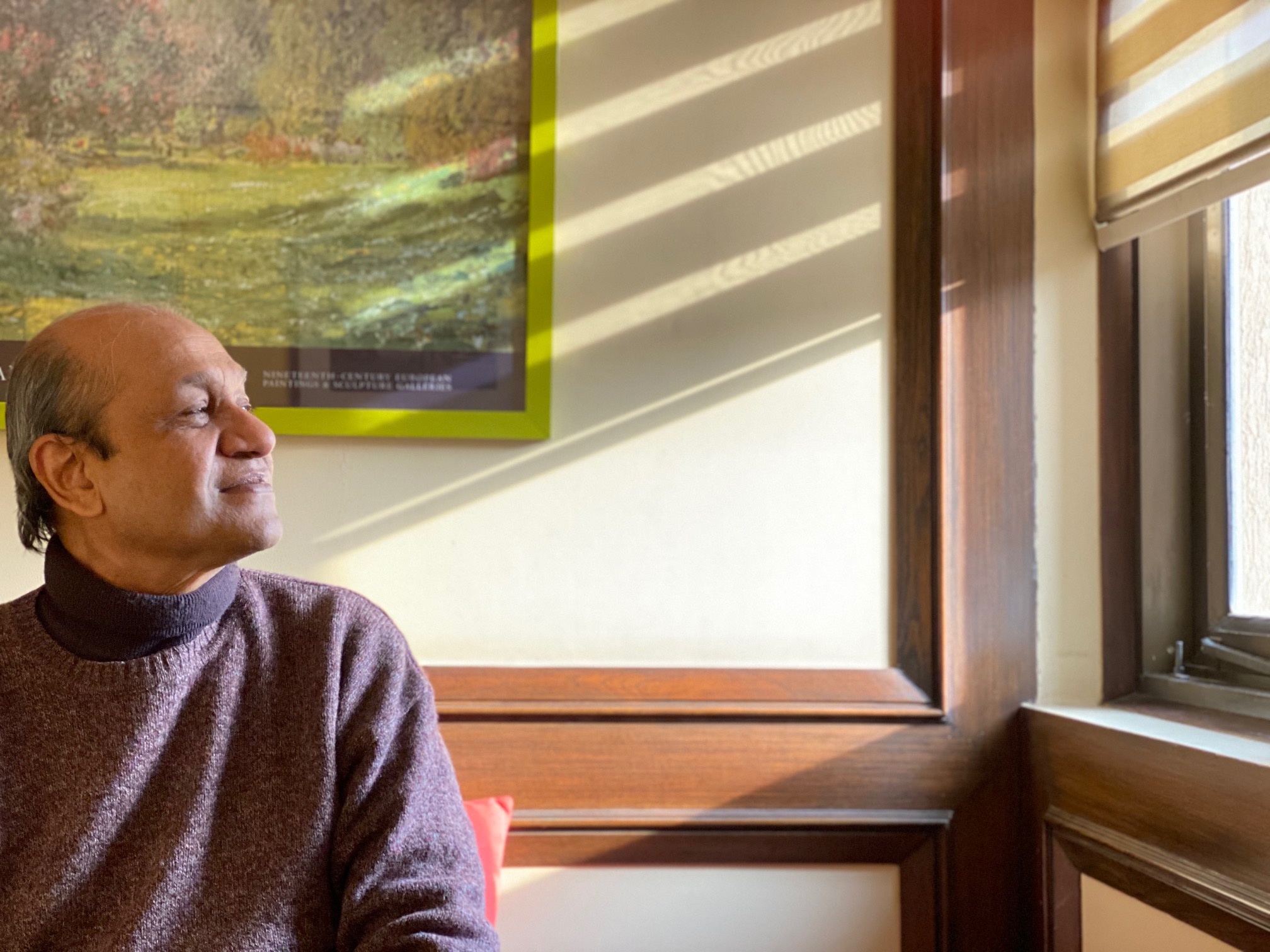 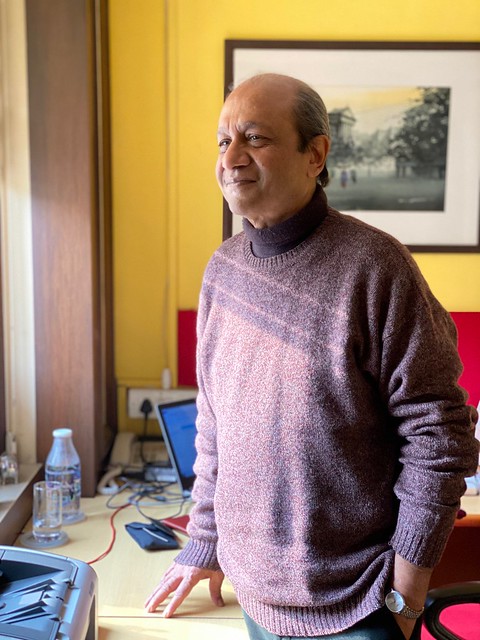 We bring these Parisian parlour confessions into the Indian capital to explore people’s lives, thoughts, values and experiences. The series interview folks from diverse backgrounds.

So today, say hello to Siddhartha Basu. Best known as the father of Indian TV quizzing, he has hosted shows such as Quiz Time, Mastermind India and University Challenge. As the founder-director of the content company Tree of Knowledge that he runs with wife, Anita, Mr Basu was also the producer-director of the iconic Kaun Banega Crorepati. Called Babu by friends and colleagues, he works from an office in south Delhi’s Zamrudpur. He turned 65 this week.

Your favorite virtue or the principal aspect of your personality
I’d put a love of language and what it conveys as right up there among virtues I value most, along with a quest for excellence. As far as personality is concerned, I suspect most people connect me with being a walking talking question mark. But I’m no sab jaanta wallah , and while I do value curiosity and factual knowledge hugely, what seems to have marked me out is a certain gift of the gab. People still point me out as – “Yeh wahi hain jo angrezi bada farrate se bolte hain”!

What do you appreciate the most in your friends?
Memorable experiences, conversations, steadfastness, togetherness and support in good times and bad

Your main fault
Talking too much

Your favorite occupation
Any creative process in which I can play a meaningful part, putting imagination to work. Or being engaged and transported by a good performance, movie, music, books

Your idea of misery or what would be your greatest misfortune?
Putting up with an anti-democratic, backward-looking, iniquitous scheme of things

If not yourself, who would you be?
A full-time teacher, who remains a learner too… Or a monk maybe, engaged in social service

Where would you like to live?
Delhi, without the pollution and congested traffic, with better safety, security, services and infrastructure

Your favourite colour and flower.
White, against which any colour stands out. In clothes, blue, white and other colours, like olive and khaki. And love all flowers, without any favourite

Your favorite bird
Koels, for their song. Mors for their looks

Your favorite prose authors
Too long a list, all the way down from the classics. But what I tend to actively buy and read are Indo-Anglian authors – Salman Rushdie, Vikram Seth, Allan Sealy, Amitav Ghosh, Jhumpa Lahiri…

Your favorite poets
Again, too long a list. Let’s just put Shakespeare in a league of his own in drama and poetry. All his expressions were essentially poetic, as were encapsulations of philosophy – “We are such stuff as dreams are made on; and our little life is rounded by a sleep” (Tempest)

Your favorite heroes in fiction
In my youth it used to be Hamlet, Stephen Dedalus in A Portrait of the Artist as a Young Man, and Siddhartha in Hermann Hesse’s novel of the same name. No favourite fictional heroes at this point of time

Your favorite heroines in fiction
Where do I begin? Draupadi, Scheherezaade, Portia, Jane Eyre, Elizabeth Bennet, Dorothea Brooke, Jo March, Charulata… I give up

What characters in history do you most dislike?
All tyrants and dictators

Your favorite food and drink
Favourites among summer drinks are chhaas, aam panna, shikanjvi, sol kadi and sangria. In winter, single malts, mulled wines and toddies. In Indian food, other than the best of Bengali and Kashmiri cuisine, which are a family inheritance, there’s North-Western and Avadhi cuisine, and then the coastal specialties of Kerala and the Konkan. But with age, prefer Mediterranean and other cuisines which are not too dependent on spices, oils, fat and starchy carbs

Your favorite names
I like names that are resonant with meaning and classical associations, have a nice sound to them, and are not too common. Don’t particularly care for new-fangled, nowhere names

What do you hate the most?
Extremism, fascism, communalism, jingoism.

The military event you admire the most
The liberation of Bangladesh

The reform you admire the most
Universal franchise, right to education, right to information

The natural talent you’d like to be gifted with
My mother was a gifted singer, my father could play the piano. I can just about hold a note, easy ones at that. But I love music of all kinds. I wish I was gifted and trained enough to sing, say Hindustani classical, or play any instrument with reasonable ability – keyboards maybe, or percussion. I used to play pretty nifty khartal as a kid and later fancied playing guitar in my teens, but never got around to taking it up. I feel music is the one performing art where you don’t need an audience. You can commune with the music by yourself

How do you wish to die?
Peacefully, in my sleep, with least bother to others

What is your present state of mind?
Deeply disturbed by the political situation in the country and by the trend of right wing extremism in so many parts of the world. But encouraged by the upsurge of a virtually leaderless pro-democratic movement all across India

Faults for which you have the most tolerance
Those that are admitted, apologized for, and corrected

Your motto in life
Karma with dharma. Do the right thing 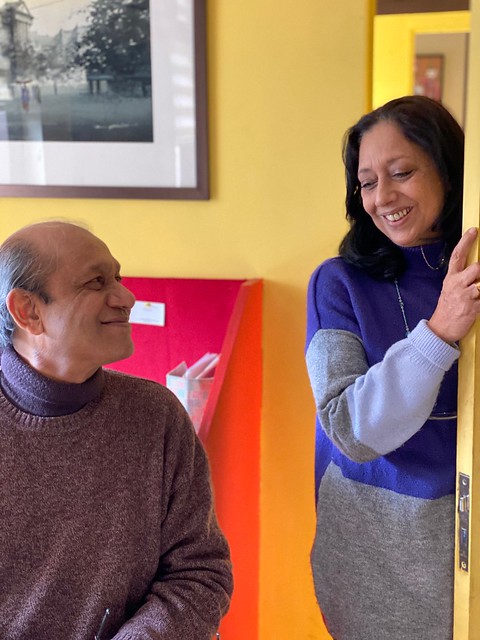 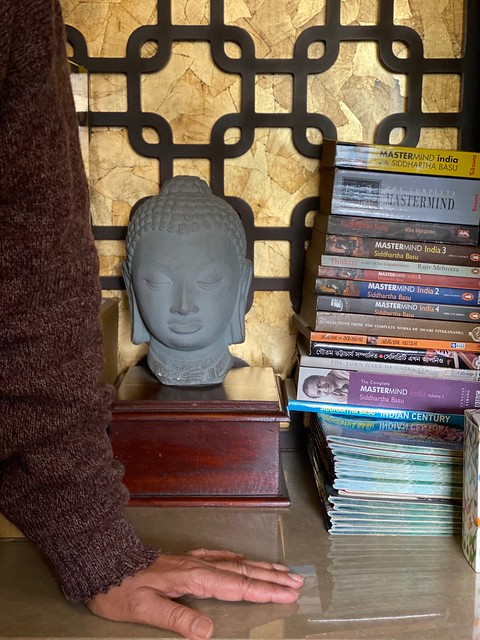 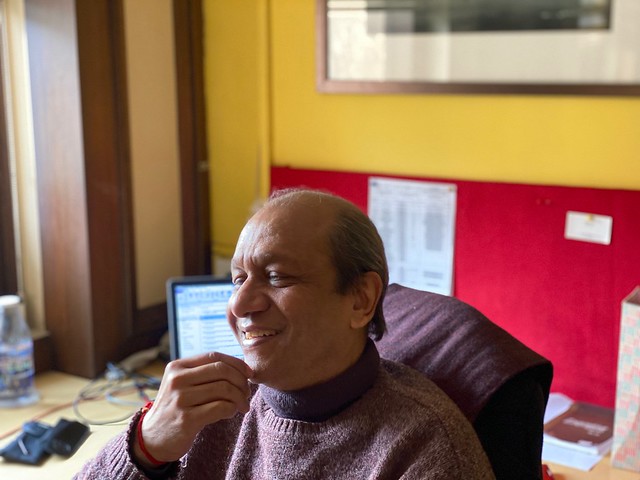 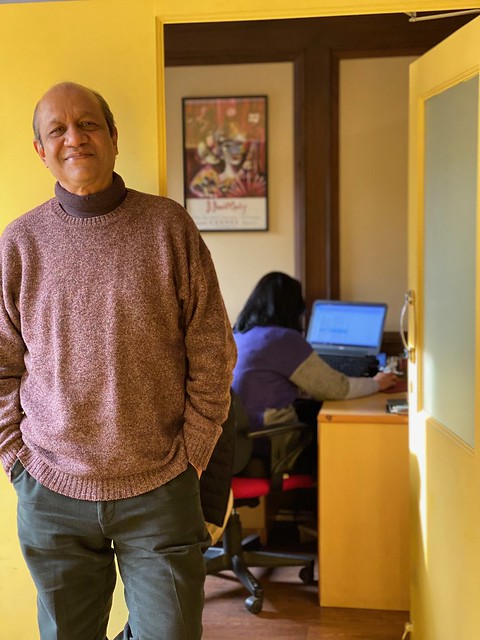 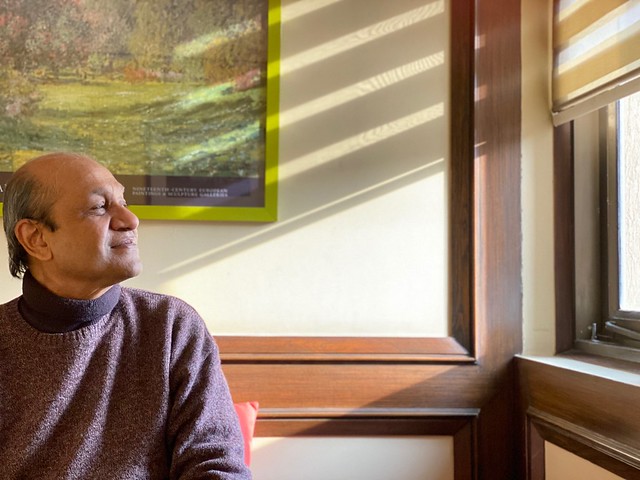