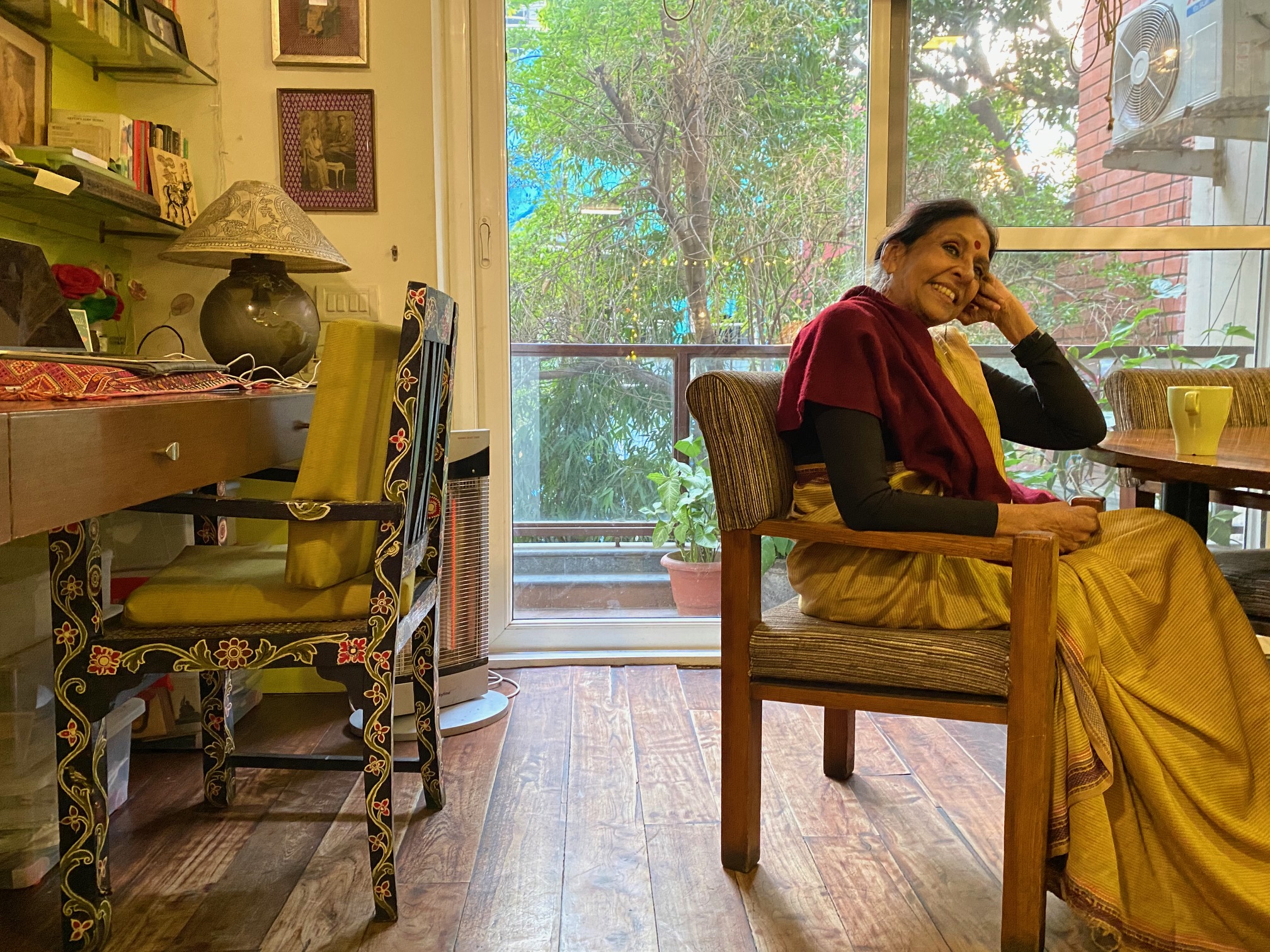 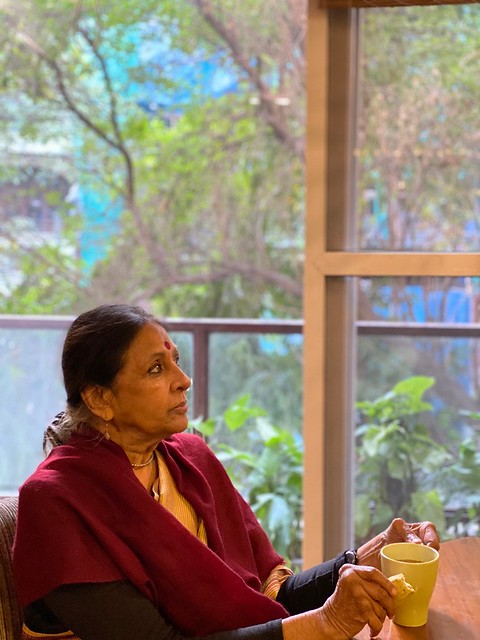 So today, say hello to Jaya Jaitly. The founder president of Dastkari Haat Samiti, an association of crafts people, she also helped found the craft market of Dilli Haat. Many of us may also recall her as a politician. Ms Jaitly lives in a beautifully decked up apartment in central Delhi’s Nizamuddin East. She is 77 and this evening she is having tea with madeleine, the cake that Proust made famous in his great novel.

Your favorite virtue or the principal aspect of your personality
Positivity, sometimes in excess

Your favorite qualities in a man
Intelligence, compassion, integrity

Your favorite qualities in a woman
Graciousness, intelligence, independence

Your chief characteristic
I have reached that stage in life where I really don’t care about anything. People can speak ill of me, or harm my work, and I will just shrug and laugh and walk away

What do you appreciate the most in your friends?
Loyalty, understanding

Your main fault
Trusting too many and expecting too much

Your idea of happiness
“Happiness is a warm puppy” – ever heard of that? And enjoying the achievements of my children and grandchildren

Your idea of misery or what would be your greatest misfortune?
To be accused of corruption or treason

If not yourself, who would you be?
A very effective author whose writing would live on for ever

Where would you like to live?
In a wood and bamboo house by the sea

Your favourite colour and flower
Golden yellow and jasmine

Your favorite bird
The most exotically coloured one

Your favorite poets
Geoffrey Chaucer’s The Canterbury Tales, Robert Bly’s In the month of May, Maya Angelou, Rabindranath Tagore

Your favorite heroines in fiction
Charulata by Rabindranath Tagore. It’s about a woman who tries to find her own way out of conservatism

Your heroes/heroines in real life
HH the Dalai Lama because he is an embodiment of a truly good human being, Edward Snowden because his ultimate purpose in the revelations was to protect individual freedoms and prevent excesses during war

What characters in history do you most dislike?
Hitler, Idi Amin

Your favorite names
Persian and Sanskrit ones. My grandson’s name Aiman means fearless in Persian

What do you hate the most?
Greed and arrogance

The reform you admire the most
Reform of the inner self. You cannot change the world but you can change yourself in order to deal with it

The natural talent you’d like to be gifted with
The ability to pick up a number of languages. I know some well but I want to be fluent in many. I read Proust in French way back in 1963 as a student in Smith College (the US)

How do you wish to die?
Well-organized and peacefully

What is your present state of mind?
Calm —presently and always

Faults for which you have the most tolerance
Generosity

Your motto in life
Never give up 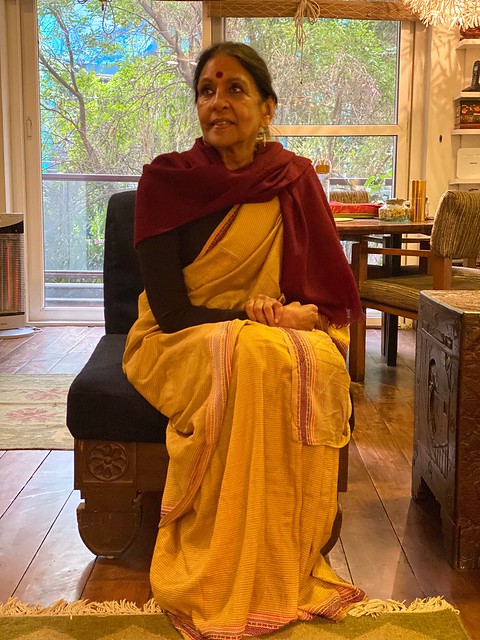 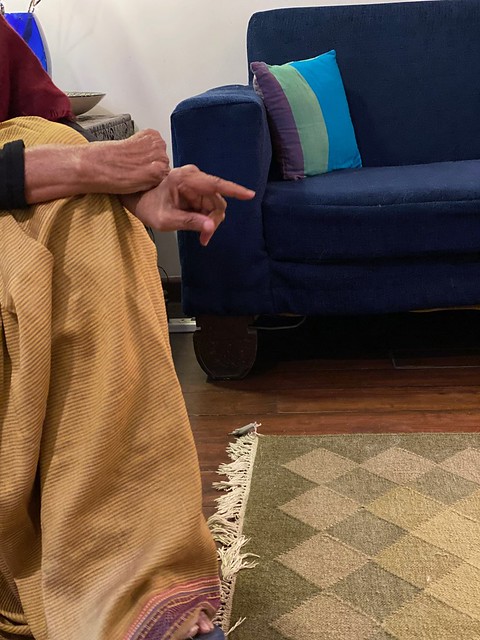 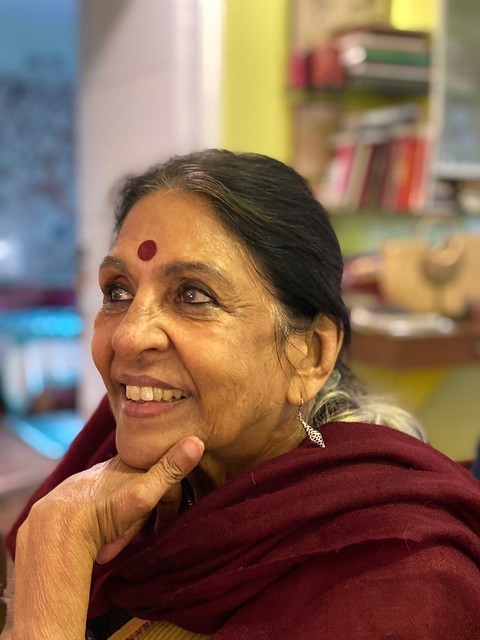 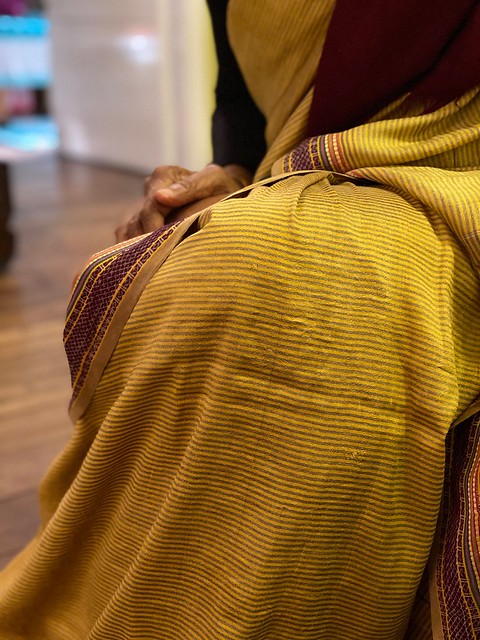 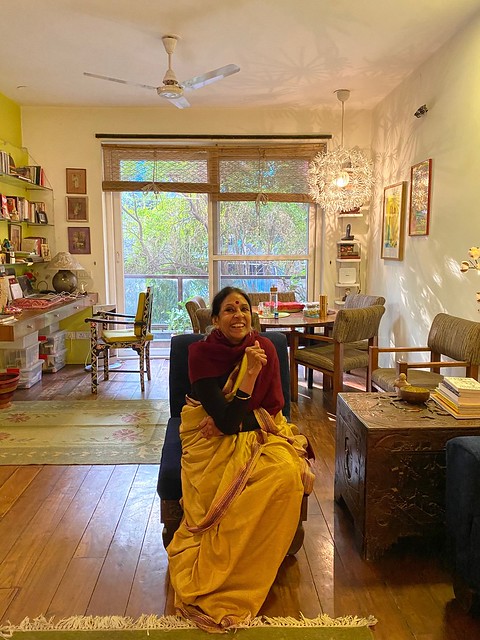 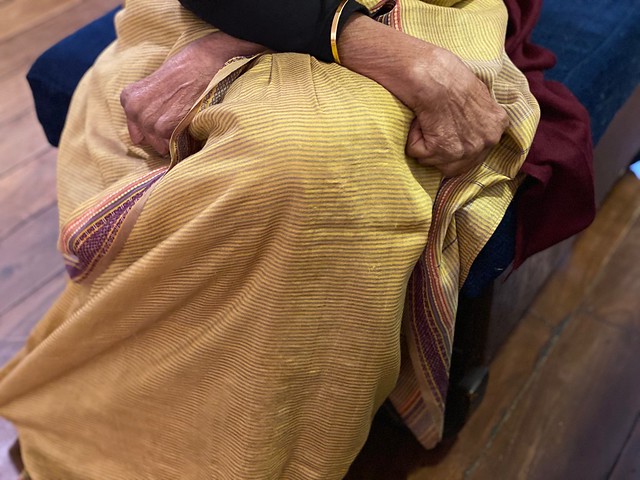 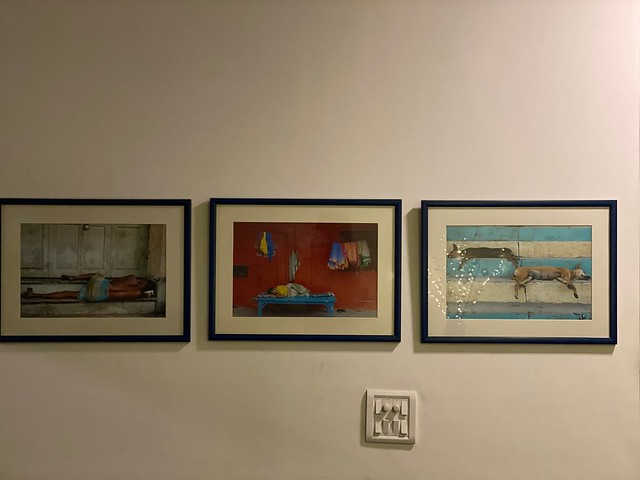 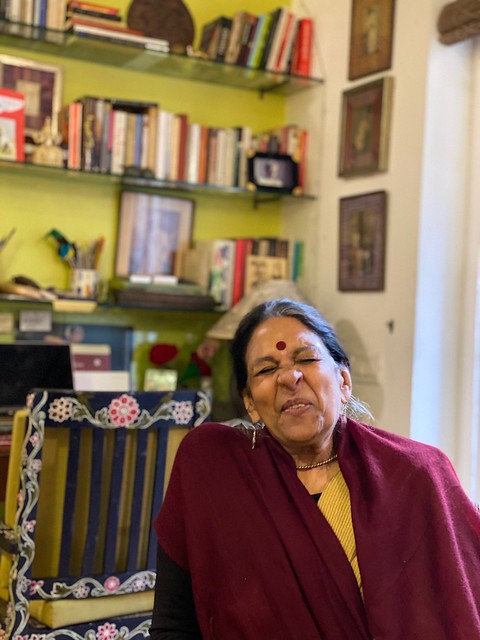 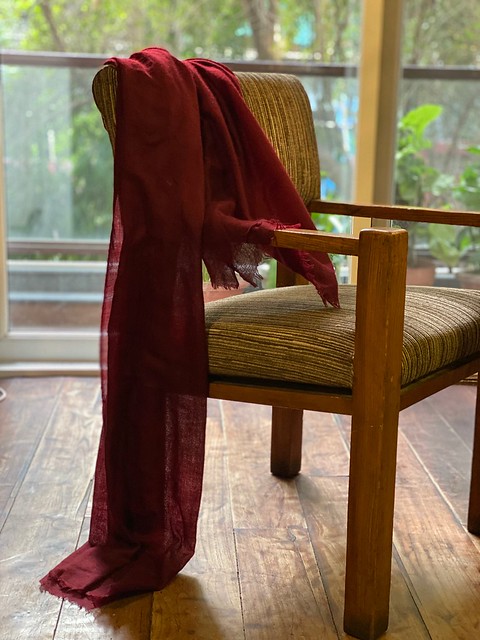 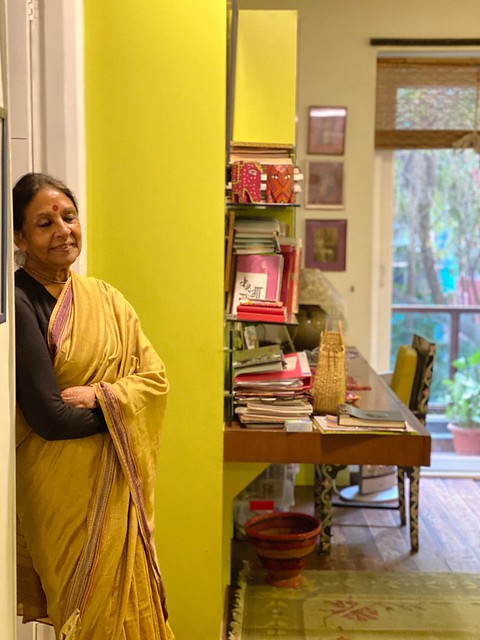 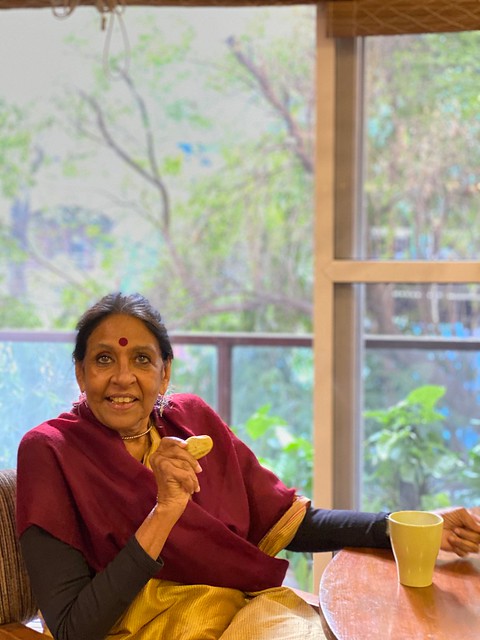 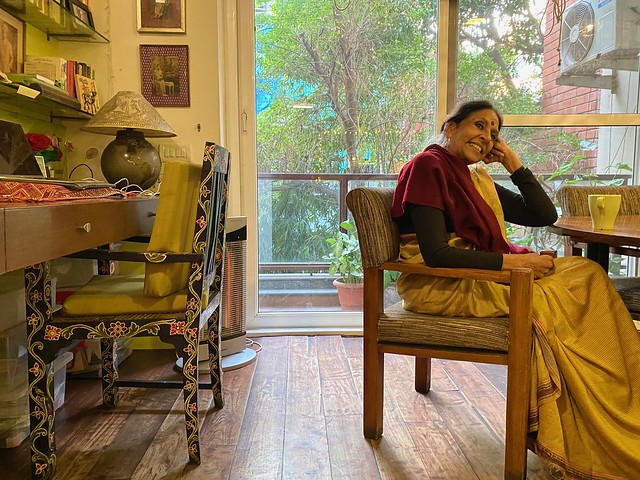