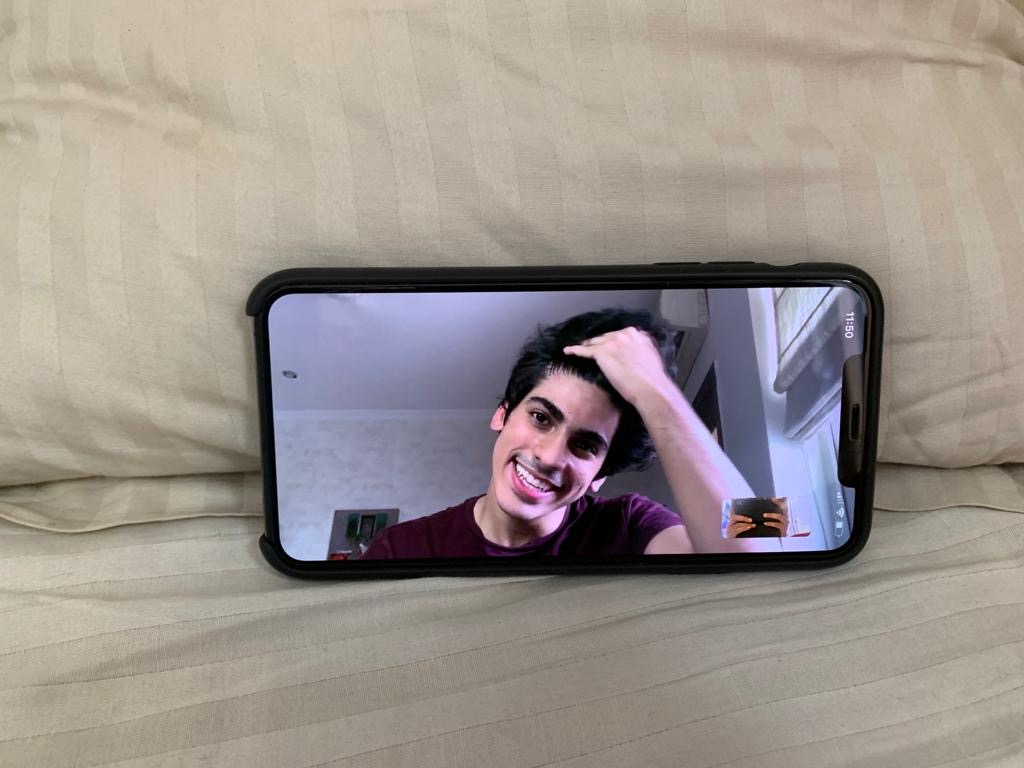 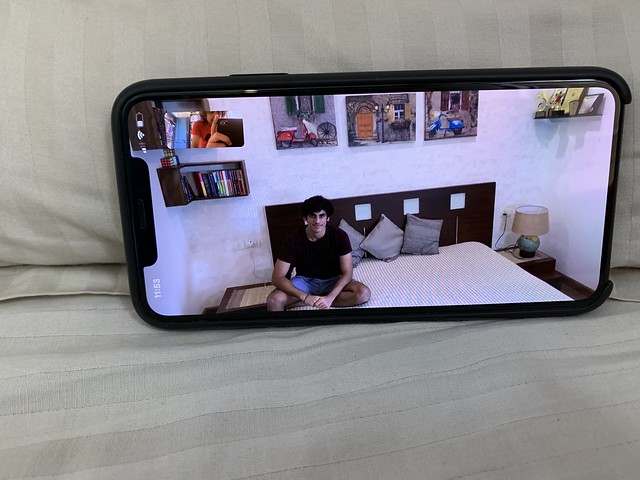 There are people whose idea of a great holiday is hanging about the destination they have flown to. Visiting, hiking, eating local food — this kind of stuff.

But then there are people who believe that the best part of a holiday is to stay in an excellent hotel room and… well, do nothing! Just lie on the comfy bed, watch movies on TV, and use all the towels in the bathroom.

This is what Shubh Sethi’s life was for two weeks.

“But it was part of my quarantine,” he says. Mr Sethi, 19, is chatting on WhatsApp from his home in Gurgaon’s Sector 31 in the Greater Delhi Region. He recently returned from a long stay abroad, and has been self-isolating in a city five-star hotel on coming back, until just a few days ago.

His days as a hotel guest weren’t exactly the stuff holidays are made of, though. An engineering student in Singapore, he had been stranded in the city-state as the Indian air space shut down due to the coronavirus pandemic. Mr Sethi finally managed to board one of the special flights that the Indian government operated to get its citizens home.

“I landed in Delhi airport at 11 in the morning, and it took a long time to finish the formalities before I was dropped at the hotel.”

The passengers were given a choice of accommodation for their quarantine, leaving each of them to make a pick according to their own spending potential. Mr Sethi’s parents paid for his hotel isolation—his father is in merchant navy and his mother is a yoga instructor.

“I reached the hotel by late evening and I was so exhausted.” After his shower he ordered mutton curry, that was served with raita, rice and two naans. Almost immediately afterwards, he fell into deep sleep and “I even forgot to turn off the lights.”

The next few days launched the young man into a strange surreal experiment with self-isolation. “I wouldn’t see any person in real life.” The masked stewards would ring the door bell while placing the meal on the table outside but “they would disappear by the time I opened the door… it was like some child playing the prank of ringing your house dooorbell and running away.”

Even so, there is something special about rooms in luxury hotels, Mr Sethi confesses to a query—“the pillow is always fluffier, the bed more comfortable than the one in your own home.” And he had four choices to pick for the day’s three meals—“Indian veg and non veg, and western veg and non veg.”

The room was generously furnished with extra towels, bed sheets and water bottles, possibly to minimise personal interaction with the stall. “Though I was free to ask for more if I wanted to.”

But of course, Mr Sethi wasn’t alone on the floor. “I could sometimes hear muffled voices coming from other rooms”, and in one instance he could figure out that the person in the room opposite to his was possibly from Dubai. Then there was the case of “two men further down the corridor who would open their doors and talk to each other from a distance.”

Mr Sethi is an extrovert who would go to parties and hang out with friends. He remained an extrovert in his isolation, too, and would play scribble on zoom with friends, both from his college as well as from his school days.

Plus, there was always Netflix and Amazon Prime to kill the time. “I spent one entire day watching Paatal Lok (web series) from start to end.”

The second half of the day would be devoted to exercises with resistance bands, and sessions by instructors on YouTube.

Now Mr Sethi is back at his parents’ home, in his own room with no fancy options for his meals any more. “I get whatever my mother cooks,” he says, looking contended while sitting on his bed.

Later, he messaged on WhatsApp, saying, “For the first time ever, I got a chance to spend time with myself and… I found out ways I can stay productive even if I’m locked up in a room for long.”

[This is the 313th portrait of Mission Delhi project]

His experiments with isolation 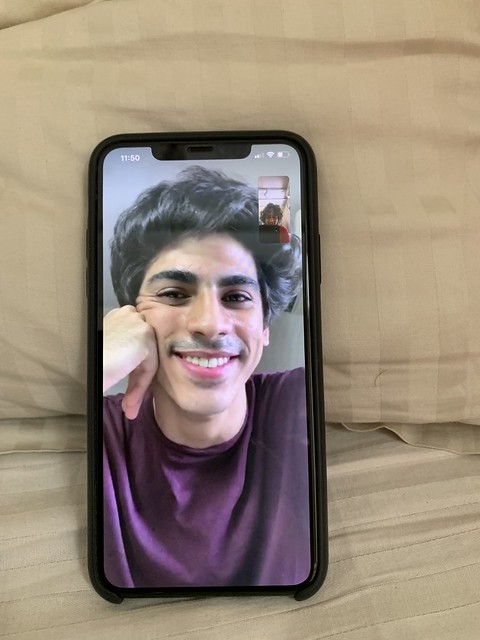 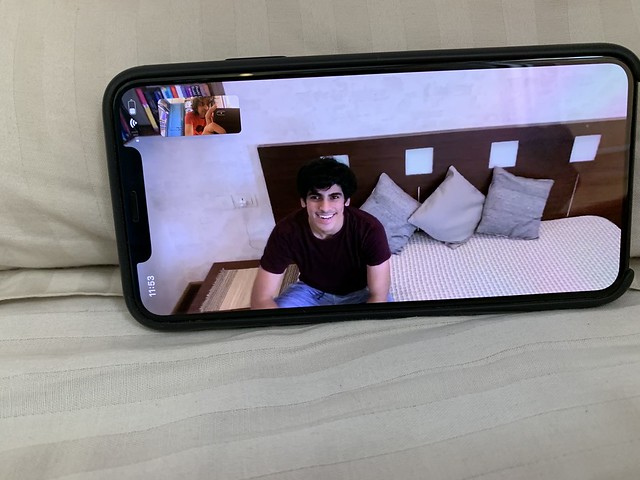 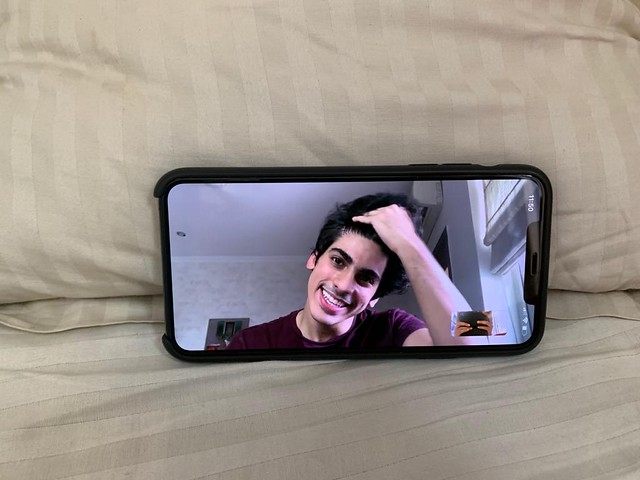