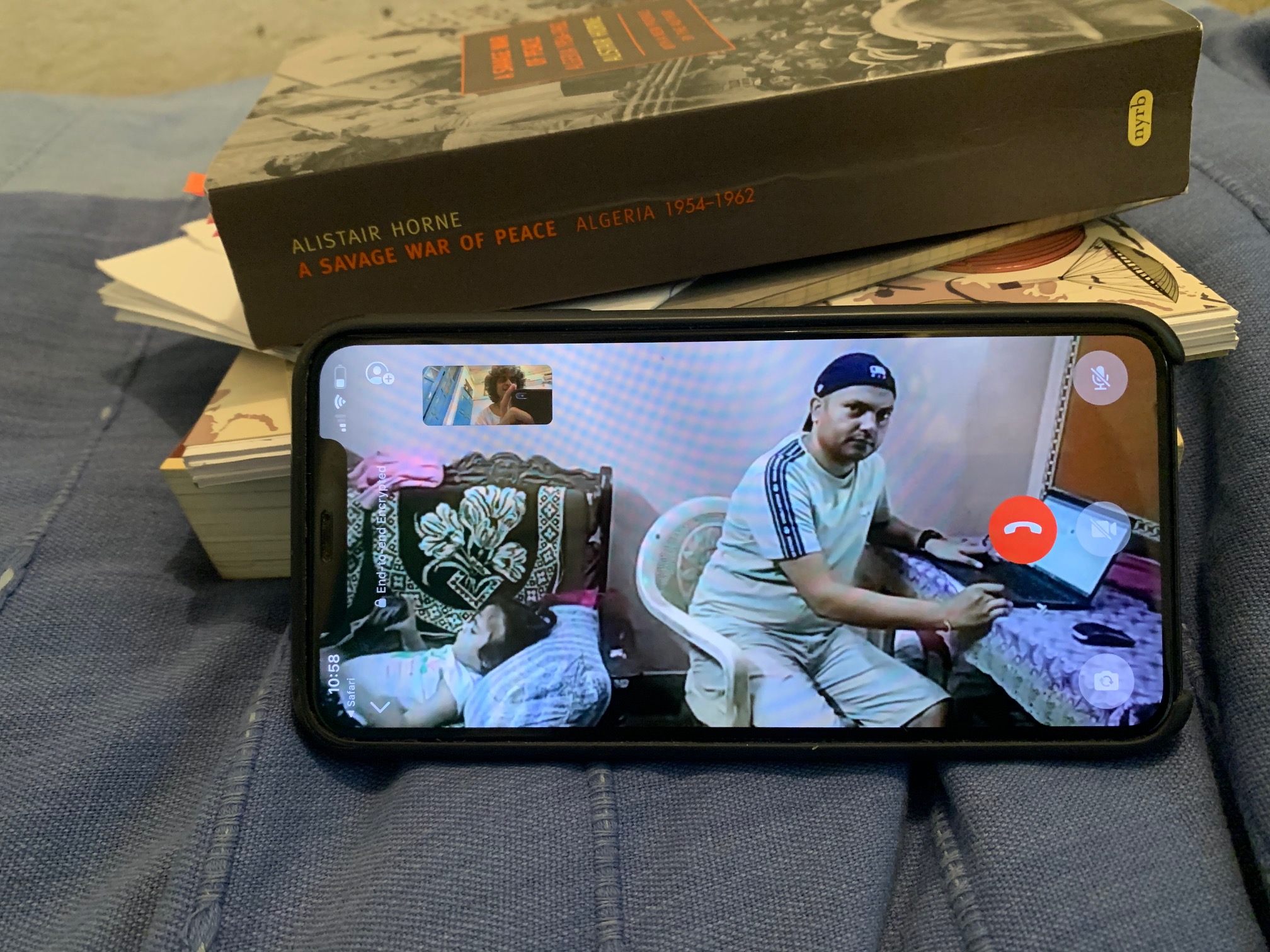 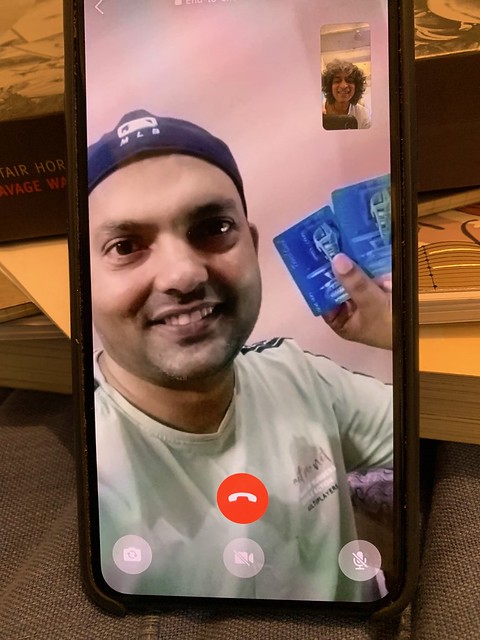 His life was not much different from that of Ulysses, in Homer’s Odysseus. As you know well, Homer’s classic is about the hero’s long and epic journey to home. Regarding Sunil Kumar Singh — he was making that journey everyday. Two hours in the morning, two hours in the evening.

But now this commute appears like the dewy memory of another era. Stuff that fairy tales are made of.

Mr Singh is a Gurgaonwalla by day, and a Delhiwalla by night. For thirteen years, he has been shuttling daily between his home in north-east Delhi’s Karawal Nagar and his office in Gurgaon’s DLF Phase V in the Greater Delhi Region. “It was tiring but I had gotten used to it,” says Mr Singh, a manager in the audit wing of a multinational company. Chatting on WhatsApp video, he is sitting by the desk in his bedroom. Like many of us these days, he is working from home.

In his self-imposed isolation triggered by the coronavirus pandemic, Mr Singh, 35, misses his days in the so-called Millenium City—the daily banters with the colleagues, the office gossip “that can never be duplicated on zoom,” and he feels the loss of commuting.

“I would leave home at eight in the morning, and reach work by ten.”

Just the one-way trip alone would entail a series of boardings and deboardings. First, Mr Singh would get an auto from home to Kashmere Gate metro station. Then he would hurry onwards to squeeze into the crowded coaches of the Yellow Line metro and get off 21 stations later, in Sikandarpur, where he would rush to the other side of the station to board the far sleeker Rapid Metro, which would drop him at Gurgaon’s Sector 53-54 metro stop. “From there I would walk to the office… about five minutes.”

He would almost never get to sit in the long journey.

And yet, Mr Singh insists he misses the commute. It is not that he is developing an affection for it in retrospect. None of us yearn to be stranded among the shoving-pushing masses, and treated to dhakka and mukki from sweaty shoulders and fists. No. Mr Singh was fond of the commute in spite of all this. And, because it was the texture of his daily life, he had taken it for granted. Thinking it would last. Until his retirement from professional life.

“The long trip gave me time to be with myself.” This was also the only opportunity during the hectic day for him to watch movies and web-based shows on the mobile.

Perhaps the most relaxing aspect of the commute was the company of friends Dharmender and Jaggu. They weren’t colleagues but “we did the same route daily, so we planned our return trips jointly to be able to travel together in the evening… morning co-ordination was tough however.”

A cozy comradeship had formed among the three. “It’s not that we would be chattering throughout the journey,” recalls Mr Singh wistfully. “Sometimes we would be silent, glued to our mobiles, and then suddenly we would start talking of something, and then again we’d go silent. Ours was a spontaneous friendship, very comfortable and easy-going.”

Since the lockdown began, Mr Singh hasn’t met those Gurgaon-to-Delhi friends. They did chat briefly on phone twice “but it’s not the same thing as hanging out in person… that randomness of real life conversations is gone.”

Certainly, in the past, it has often been suggested to Mr Singh to cut his super-long commute by moving residence to Gurgaon. He has always resisted the idea “because I live in a joint family, and Rekha (wife) and I are very much settled in this house.” Indeed, right now his daughter, Yashwi, is lying sprawled on the sofa beside him. Mr Singh has two kids—son, Yug, was born early this fateful year “during the Delhi riots.”

Speaking of his daily rush-hour routine, the day-jobber looks back at it with nostalgia. “To see so many people in the metro, each with their own stresses and satisfactions… I would experience Delhi and Gurgaon to their full intensity.”

And the best part of the day was always the return journey of course, “when the work was done, when there was no tension anymore about office things… we three commuting friends would joke and gossip, and on reaching the last metro station, we would sit beside some food stall, treat ourselves to golgappa or juice, chat a bit more and only then we would head to our respective houses.”

But for now the commute has ended. Who would have thought it was such a precious thing.

[This is the 339th portrait of Mission Delhi project] 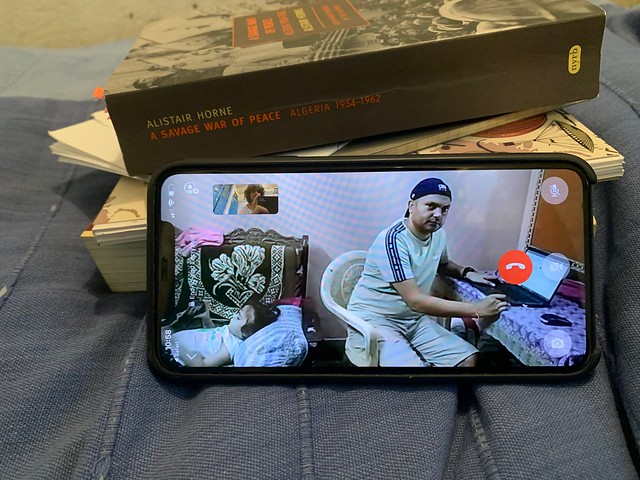