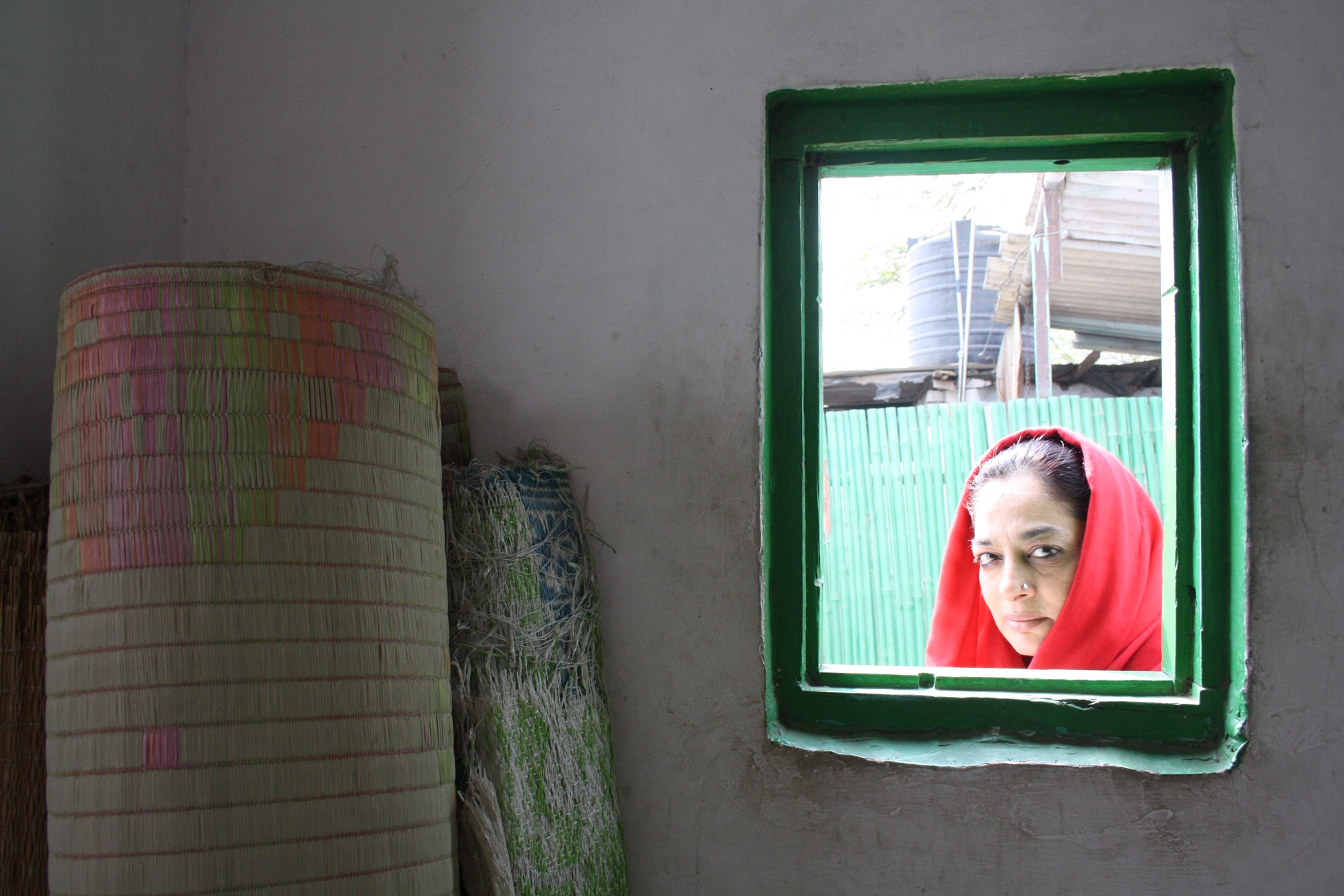 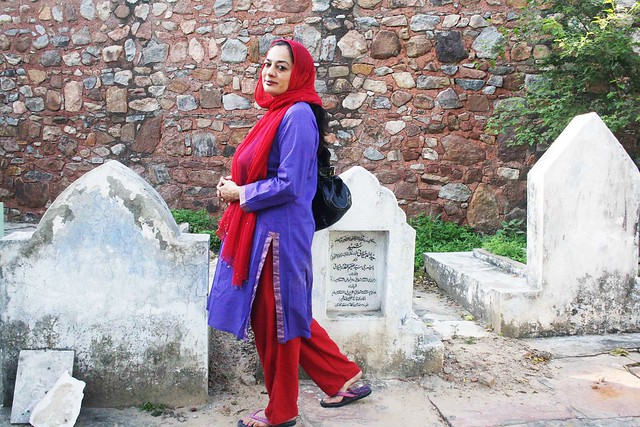 “I want to be buried here,” said Sadia Dehlvi, the author of Sufism: The Heart of Islam, The Sufi Courtyard: Dargahs of Delhi and Jasmine & Jinns: Memories and Recipes of My Delhi.

On that early morning, she was walking around Nizamuddin Chilla, the serene retreat of Hazrat Nizamuddin Auliya, just behind Humayun’s Tomb, in central Delhi. Here, the city’s iconic 14th century Sufi saint lived, meditated, and died. Ms Dehlvi would often walk over to this calmly place from her garden-facing apartment in nearby Nizamuddin East.

This is an account that unfolded a few years ago, before Ms Dehlvi was diagnosed with cancer. She died on Wednesday night after a long, brave struggle with the illness, aged 63.

But that morning, Ms Dehlvi was full of life and plans — as always. Standing amid the shrine’s little graveyard, she said, “It is with the mitti (earth) of Delhi that I wish my remains to mingle with.” Her family has been living in the city for centuries. The name Dehlvi literally means “someone from Delhi”. For many years she lived in a sprawling mansion on Sardar Patel Marg. Hers was one of the first Old Delhi families to have a large establishment in New Delhi. Ms Dehlvi’s father and grandfather were publishers of the influential film and literary Urdu journal Shama. “Throughout my childhood I saw actors, writers and poets coming in and out of the house, and my grandfather loved hosting receptions for them.” In the evening, the house at SP Marg regularly hosted cultural soirées. It became an institution and was known as Shama Kothi. In the 1990s, the magazine had to close because of a dwindling Urdu readership.

A few years later, a family crisis forced the Dehlvis to sell the house. The buyer happened to be Mayawati, the leader of the Bahujan Samaj Party. Shama Kothi became BSP House. Ms Dehlvi moved to Nizamuddin East.

The fabled Shama Kothi had 40 rooms, 15 members of an extended family and 25 retainers. At the new apartment in Nizamuddin East, where Ms Dehlvi’s son lived with her, she had four rooms and two household assistants. “For me, this move was a hijra, a symbolic migration where one encounters physical and emotional displacement that brings suffering. The pain purifies the soul, triggering an inner change that connects you with the truth, with God. And truth is…” By then Ms Dehlvi was no longer audible. She had walked ahead, eagerly looking at the tombs and reading the inscriptions. Some graves had potted plants. One had marigold flowers growing out of it. Another was covered with grass.

Ms Dehlvi’s son, Arman, is a musician. It was almost a tradition for both mother and son to invite friends almost every evening to their second-floor flat, whose roof faced Humayun’s Tomb. While Arman would render Sufi songs or play the tabla, Ms Dehlvi talked politics, passionately argued about new books, played qawwalis on YouTube, and shared stories about Delhi so vividly as if the city were her some stubborn eccentric maddening, but ultimately loveable, aunt. The entire evening would unfold in her book-lined drawing room, whose walls were decked with beautiful original works of art by eminent South Asian painters. The generous hostess laughed easily. The evenings usually ended with the dinner cooked by Ms Dehlvi herself with help from Sabir Bhai, her longtime cook. Although aloo salan and dal maash remained the favourite with friends, sometimes they were surprised with the unexpected—such as baked fish, Italian style, or very rich French onion soup. Indeed, her house was famous for not letting anyone—no matter who, friend or not—leave without being treated to a nice satisfying meal.

After her sprawling family house was sold, Ms Dehlvi confesses she found herself unable to write, even though she had been a columnist for newspapers for decades. “The collapse of our legacy was soul-crushing.” A couple of years later after the move, Ms Dehlvi began to work on her book on Sufism. In 2009, it was released by her mentor, author Khushwant Singh, who himself had written a lot on her. “Researching the lives of the Sufis and reading Islamic philosophy helped me understand that pain is a gift from God. I started seeing myself as being blessed and not cursed,” she said, sitting absentmindedly beside a grave.

Later, while between a jumble of tombstones, she stopped suddenly and said: “Another reason why I want to be buried here in the Chilla is because it is close to my home. Hopefully, my son will find it easier to visit me more often.” And she added with a laugh, “Also, it’s more important to have a good neighbour in death than in life.” She was referring to her beloved Hazrat Nizamuddin.

But then Ms Dehlvi’s mobile rang. “Oh, I must head back. There’s a cricket match on TV today.”

Ms Delhi was buried in the Shidipura graveyard, close to her father’s grave, on Thursday morning. Thursday was always a special day for her. If there had been no coronavirus pandemic, and Ms Dehlvi had been alive and healthy, she would most certainly have gone to Hazrat Nizamuddin’s Sufi shrine to offer her Thursday night prayers. She is survived by mother, Zeenat Kauser, brother, Vaseem, his wife, Himani, son, Arman, and his wife, Maliha. 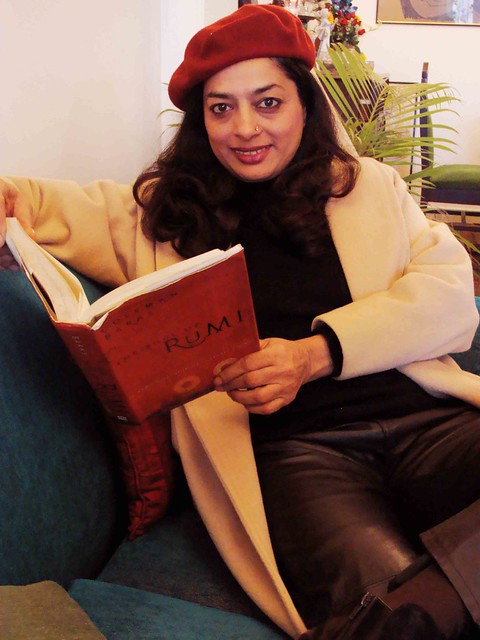 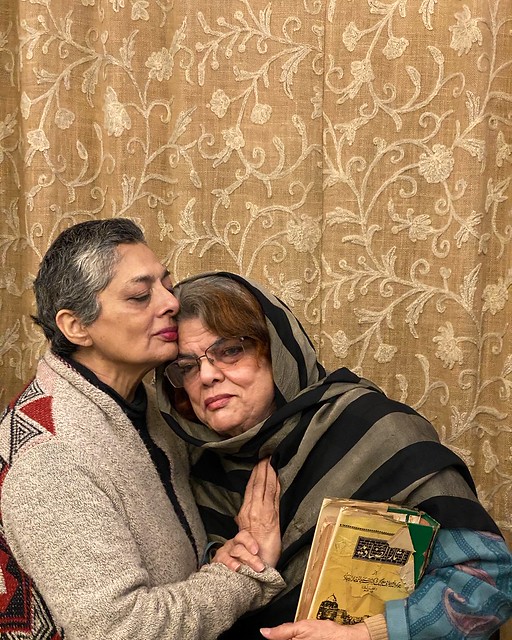 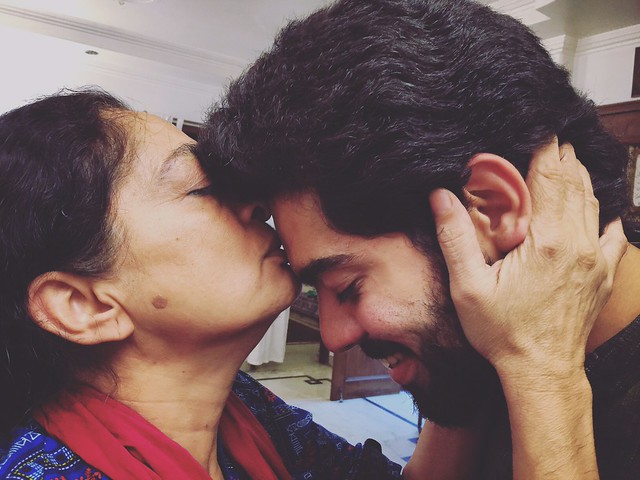 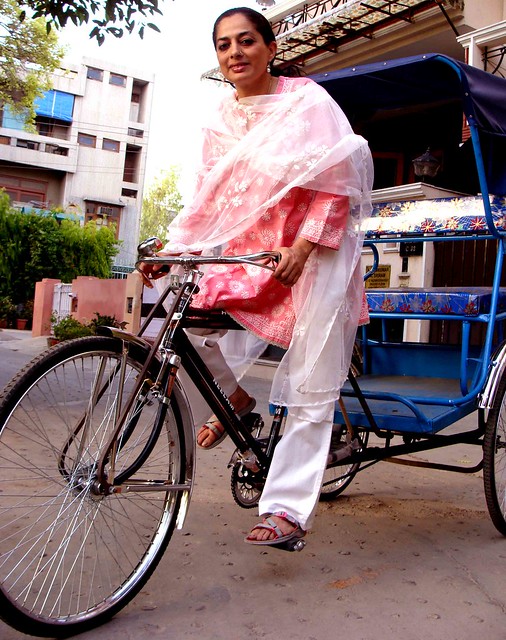 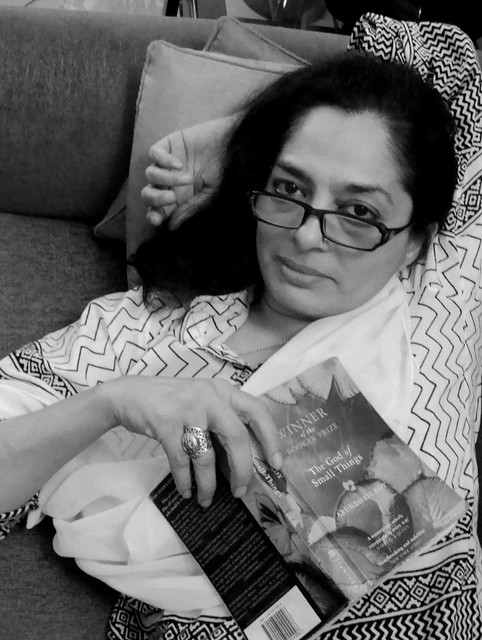 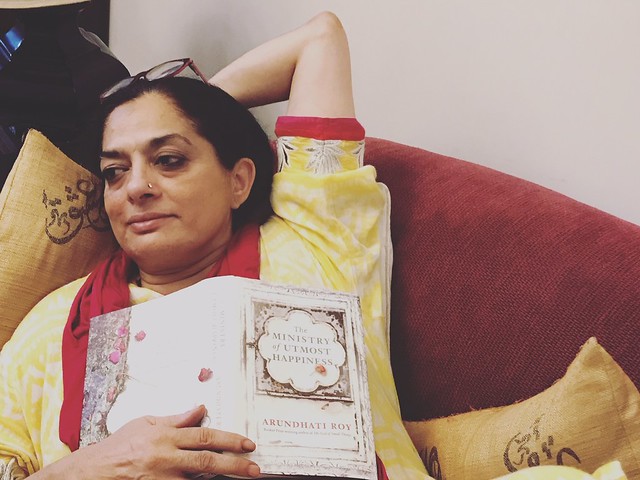 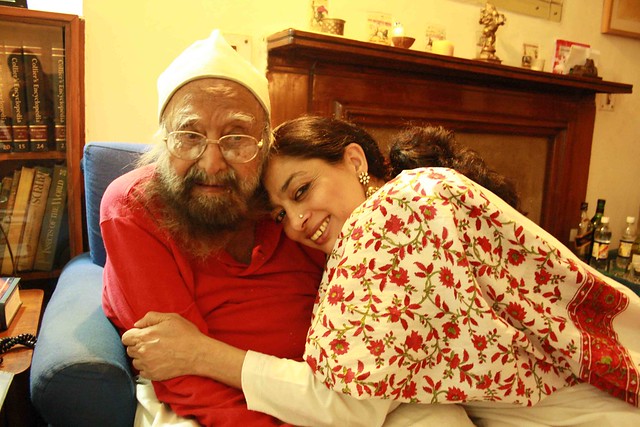 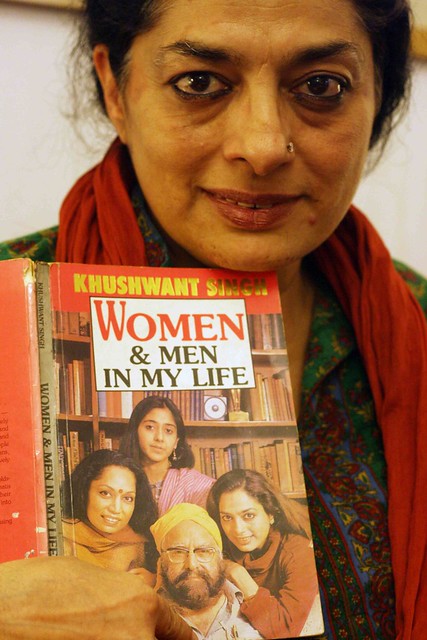 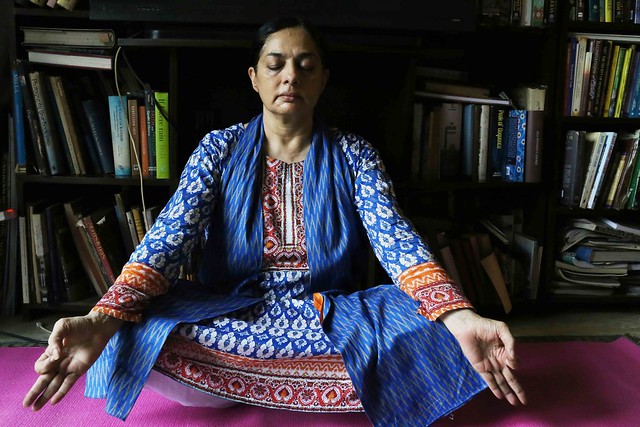 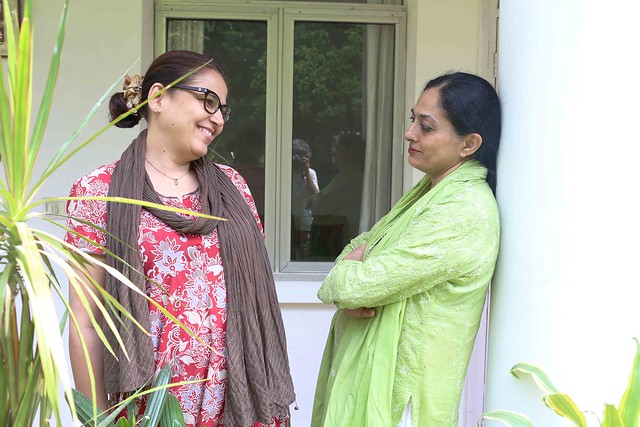 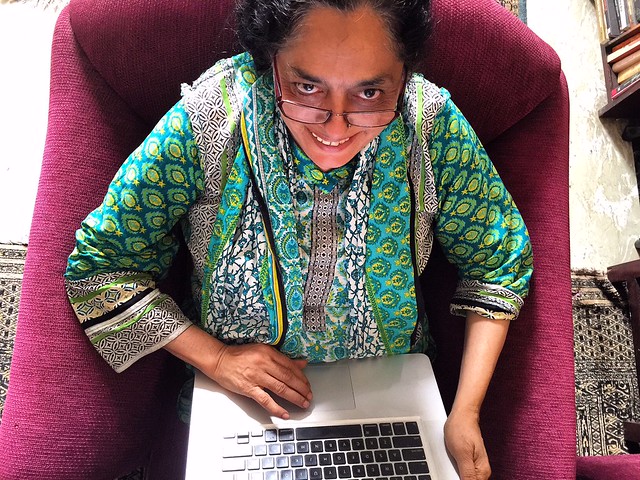 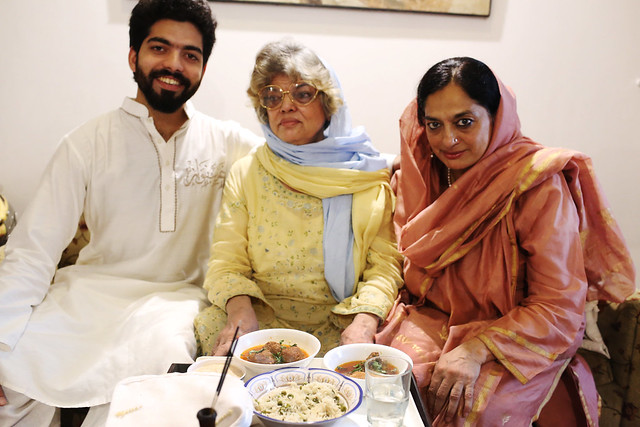 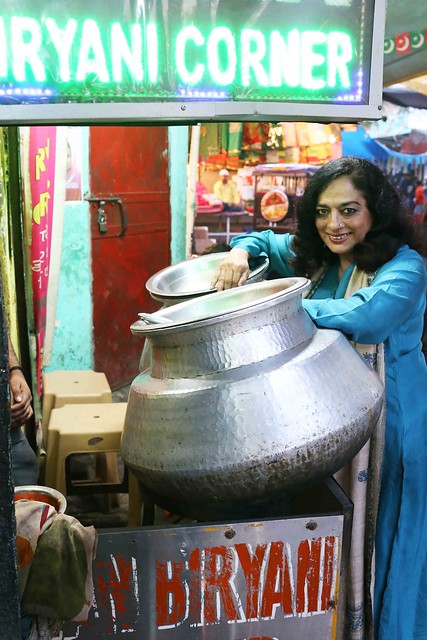 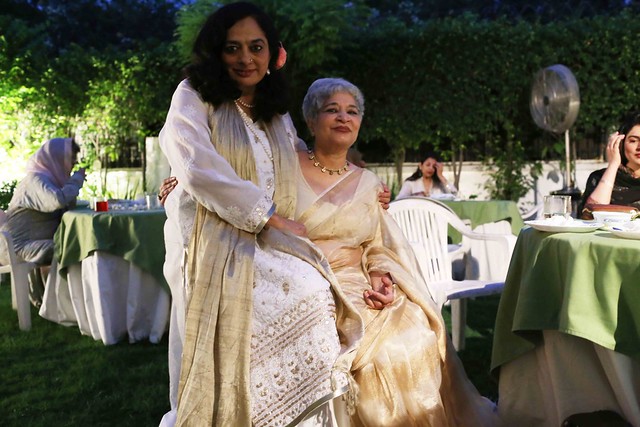 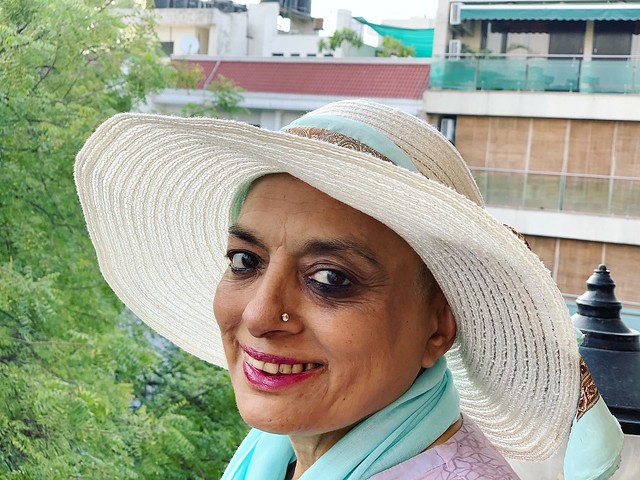 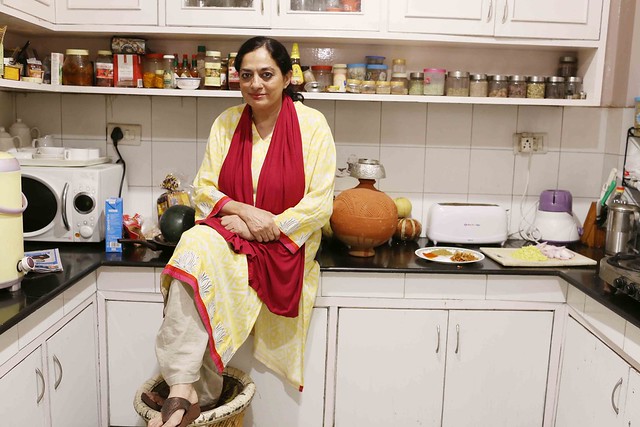 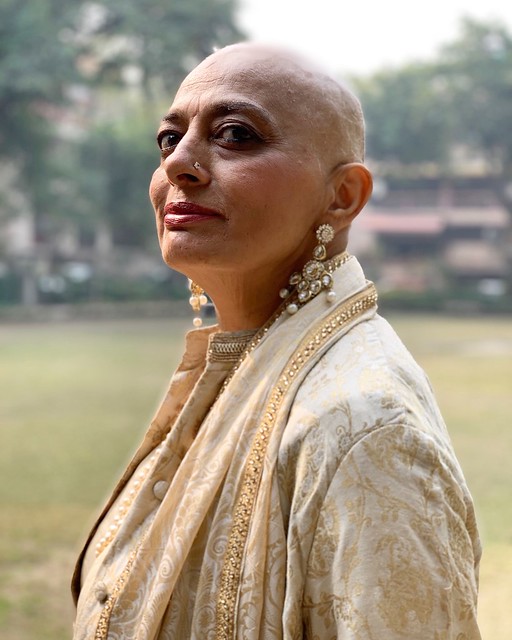 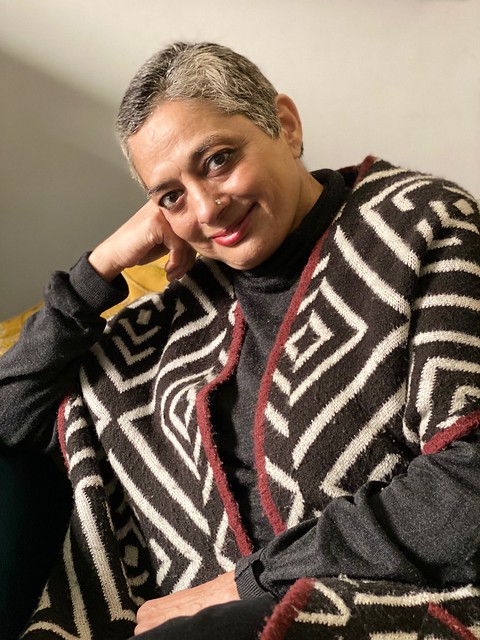 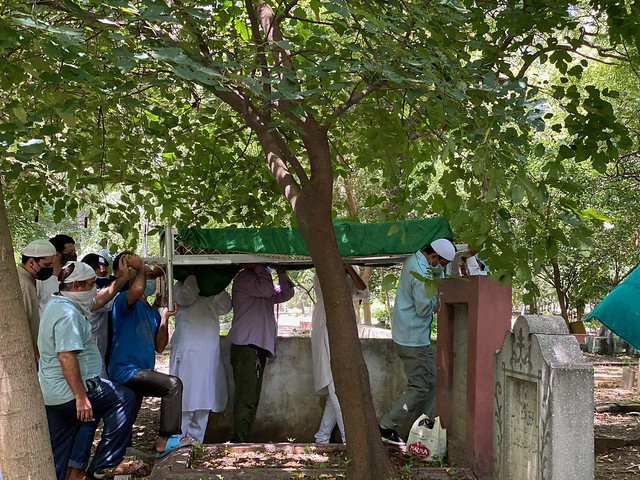 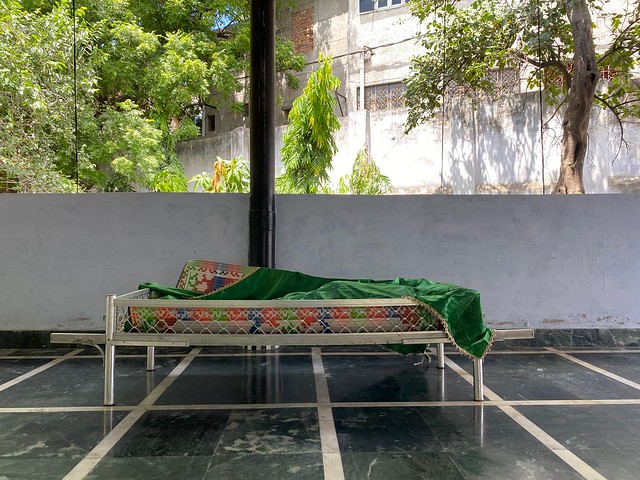 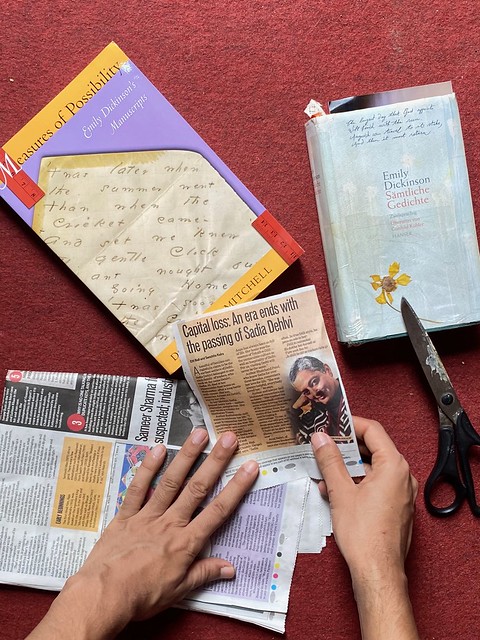 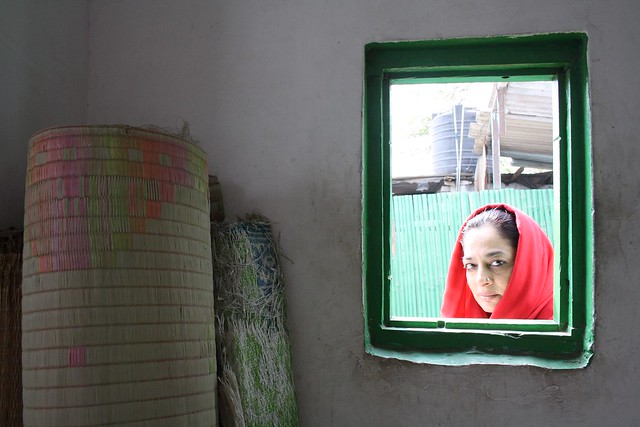