Photo Essay: To Delhi or Not To Delhi, That is The Question

Mr. James Mutti is a holder of a Master’s degree in South Asian Studies. Mr Mutti has made three trips to India. He talked to this writer about his impressions of the Indian capital. Delhi was recently described as filthy by a Dutch diplomat. He lives in Seattle.

Is Delhi Ugly or Colorful? 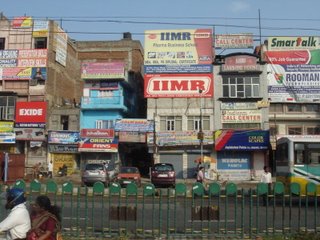 I don’t know that I’ve ever gone to Delhi willingly. All told, I’ve been there on four occasions, with my stay there adding up to about two weeks.

I know there are a large number of great things about Delhi: its history, architecture, music, markets, food, nightlife, parks, mosques, temples, and the list could go on and on.

I’ve experienced many of the great things about Delhi with no regrets. In fact, there are things I’ve loved about Delhi — whiling away calm sunny afternoons at Lodhi Gardens, travelling in the shiny new Metro train, hearing a rooster crow in Connaught Place, passing by those tiny vegetable stands tucked away in the alleys of Paharganj – the mecca of cheap hostelries for the western backpackers. 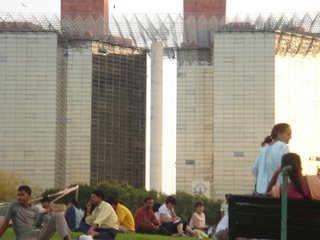 Too Many Mannequins in a Paharganj Clothes Shop 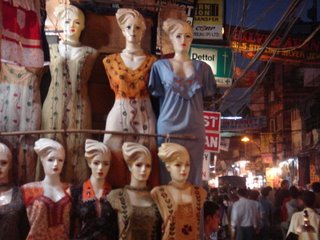 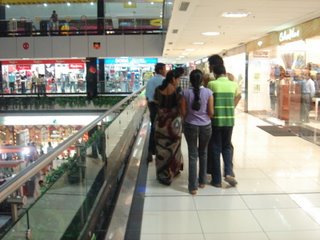 Yet I confess that I could not be the right person to judge Delhi. I’ve never been a big-city lover, and Delhi is one of the biggest cities our planet has to offer. But looking at the glass half full, one does have to admire the sheer scale of the city and the huge amounts of anything that can be found here. Let it not be said that Delhi is boring or predictable. The teeming streets of the city, the bustling train stations, and the throbbing markets all exude life and humanity, in their own various ways. 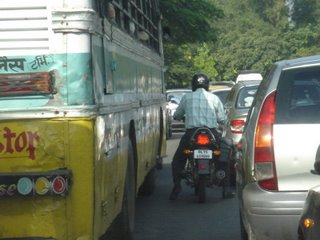 I have glimpsed many faces of Delhi. In my mind, it remains strangely alluring and exciting, while at the same time confronting me with more than I cared to handle. When I could enjoy tranquil evenings in the Himalayan foothills, or relaxing days on the pristine beaches of Kerala, or intimate afternoons in small peaceful towns in the interiors of the country, why should I stay in Delhi?

A Book Cafe Juts Out Into The Chaotic Street 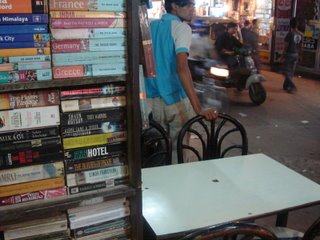 So, why should I visit Delhi again? Perhaps because it is a great city. Perhaps because there are many sights to see. Perhaps because Delhi offers jobs and opportunities other places don’t. But more than that, Delhi seems to be a key to India — a way of getting at and appreciating and seeing the complexity, the diversity, the hopes, and challenges of India in the 21st century.

I do not imagine I can ever avoid Delhi in my travels to India. And little by little, bit by bit, sometimes against my will, Delhi continues to cast its spell around me. 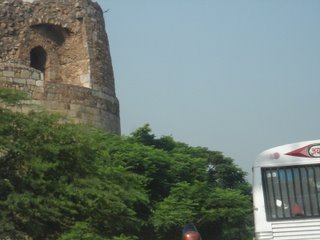 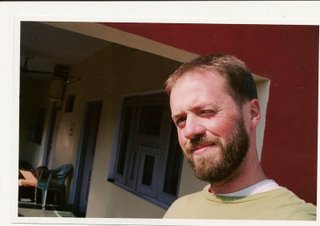 Mr. Mutti is returning to Delhi this fall as a Fulbright fellow.

* Except Mr Mutti’s, all photographs by Mayank Austen Soofi

← A Dutch Diplomat Calls Delhi Filthy, and Its People a Nuisance
Live From Jantar Mantar – The Iron Lady of Manipur Comes to Delhi →