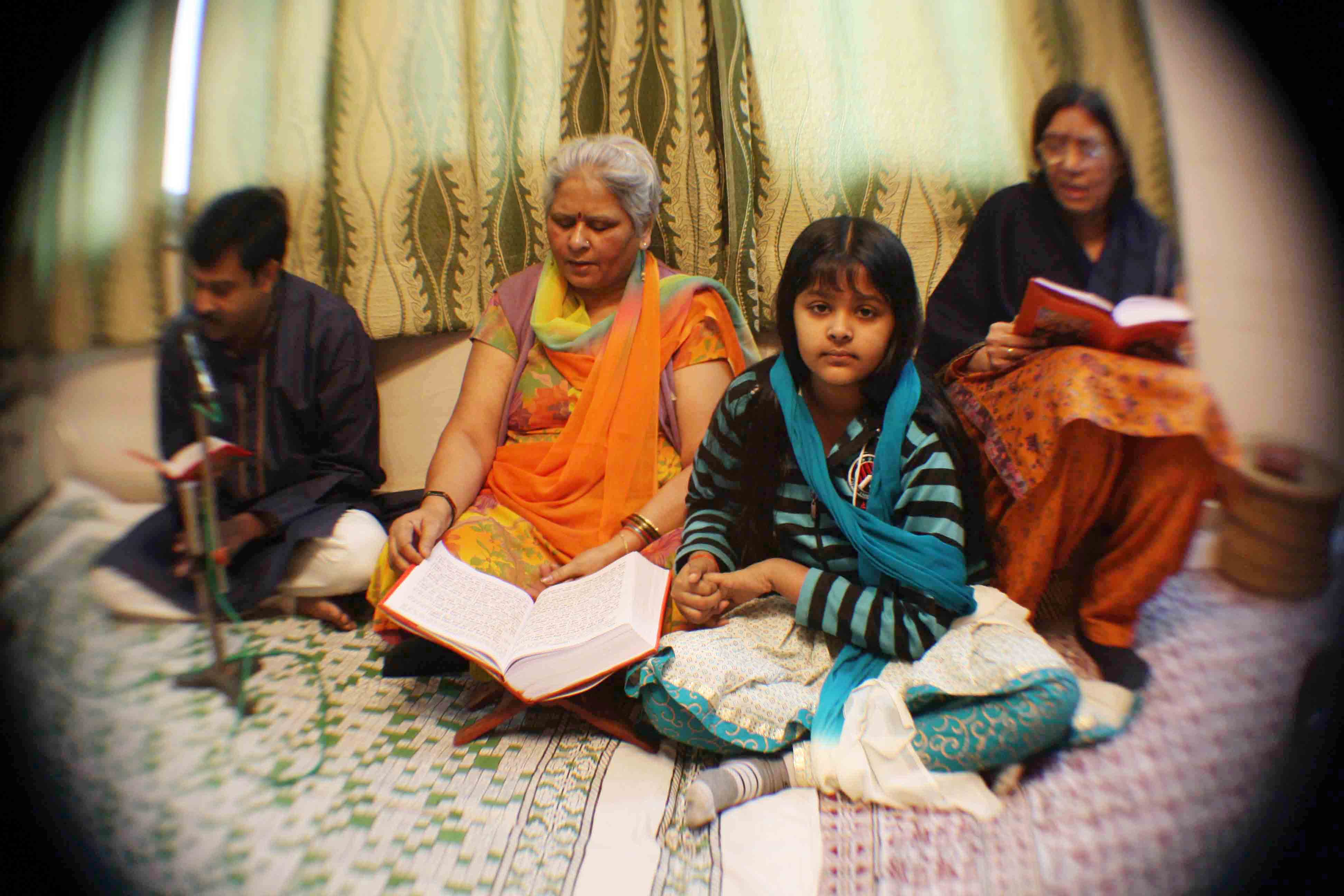 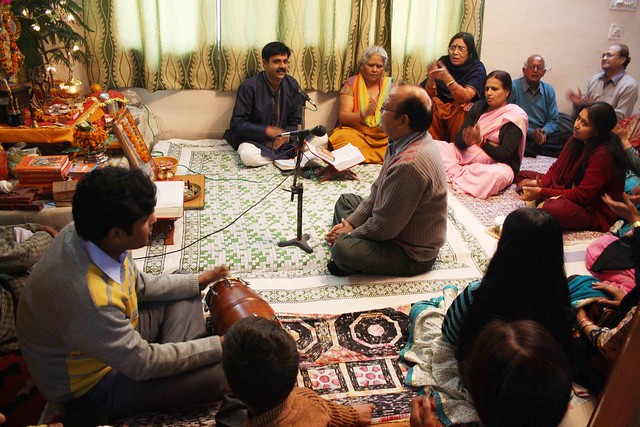 Finding peace in the Hindu epic.

Pushpa Singh’s living room in Vasundhara Valley Apartment Society has been turned into a temple. She and her husband, Kshetra Pal, are hosting Ramayan Paath, a continuous reading session of Ramcharitmanas, a Hindu epic on Lord Ram. Written in Avdhi, a Hindi-language dialect, it was composed by the 16th century saint-poet Tulsi Das.

Living in a gated residential complex in Sahibabad, a Delhi suburb, the 63-year-old bridge player sent SMS-invites to friends, neighbours and also to the security guards of her ‘apartment society’. A priest was hired for a new pair of dhoti, kurta and 101 rupees.

The Ramayan Paath is an important event in the Singhs’ social calendar. Mrs Singh’s daughter, son-in-law and granddaughter came the day before. Her niece arrived from Aligarh. The reading lasts for 24 hours. On the first day, Mrs Singh woke up at 4am and supervised the cleaning of the entire house. The sofas and the coffee table in the living room were moved into Mr Singh’s study. The Bose Wave Radip/CD player was shoved into the guestroom cupboard. The widescreen LCD television was shifted to the bedroom. The marble floor was carpeted with mattresses. The bronze statues of Lord Ram and his wife, Sita, were dressed in silk and installed where the love seat was. A Christmas tree, decorated with Chinese lamps, was placed beside the idols.

“Christmas tree is for the show,” says Mrs Singh. “You need some decorations around the gods.” The statues were also decked up with banana leaves, rice grains, tulsi plant, marigold flowers and other holy knick-knacks. Assembling them together is no easy task but Mrs Singh is an old hand. It has been 30 years since she started annually hosting the Ramayan Paath. “This is a matter of my feelings,” she says. “I feel satisfaction.”

Since she had fifteen copies of the epic, Mrs Singh did not arrange for more books. Except during the night, the ‘temple’ remained moderately crowded. “Mrs Garg came; so did Negi Saheb and Tyagji,” says Mrs Singh, “Shuklaji’s wife too marked her presence and Sunita had come with children.”

During these 24 hours, Mrs Singh slept for only two hours. “I had to make sure that the guests were served ginger tea,” she says, “And I also had to read.”

In the Paath, the legend of Ram-an obedient son, a faithful husband, a kind king and a nemesis to enemies-is recited in a sing-song tune. “Besides its social message,” says Mrs Singh’s husband, “Ramayan Path gives you peace.”

During the reading, Tribuhavn, Mrs Singh’s son-in-law, provided a break by singing a devotional song that had references to the Hindu god as well as the Muslim god:

Everyone clapped, including Mrs Singh’s 10-year-old grand-daughter, Paridhi. “But I can’t understand when they read from the book,” she says. “Ramayana Paath is boring.” 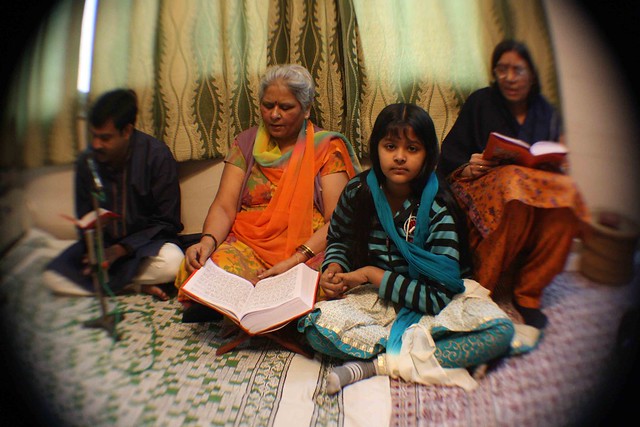 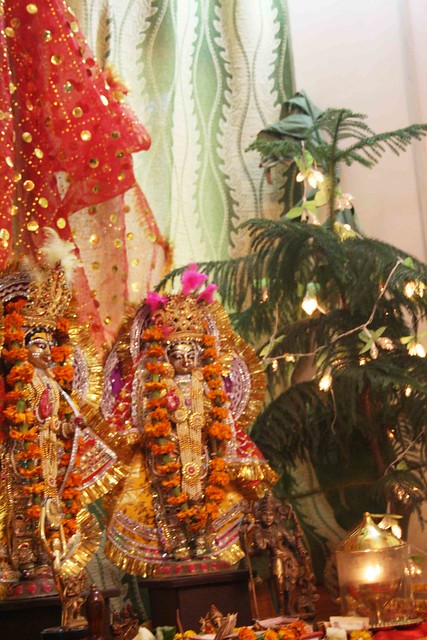 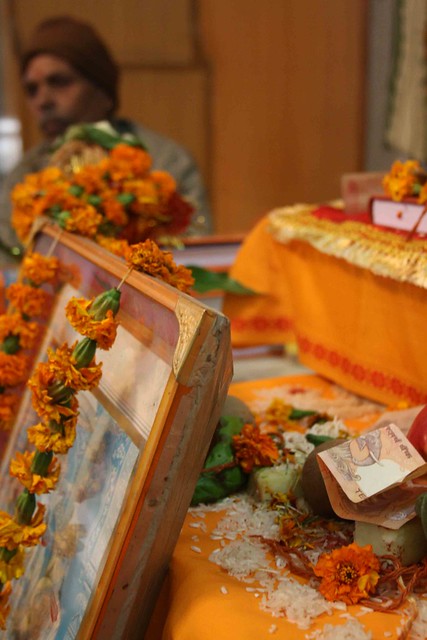 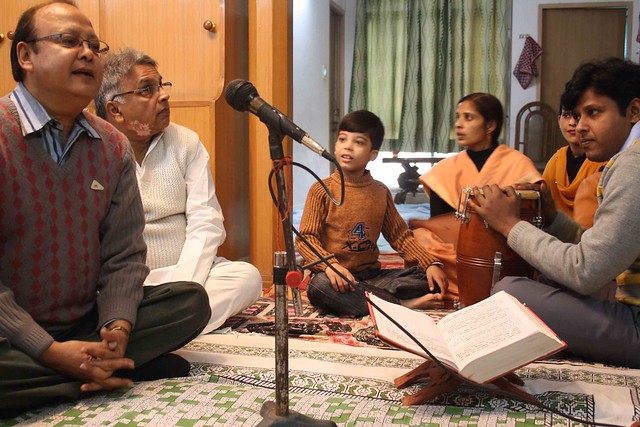 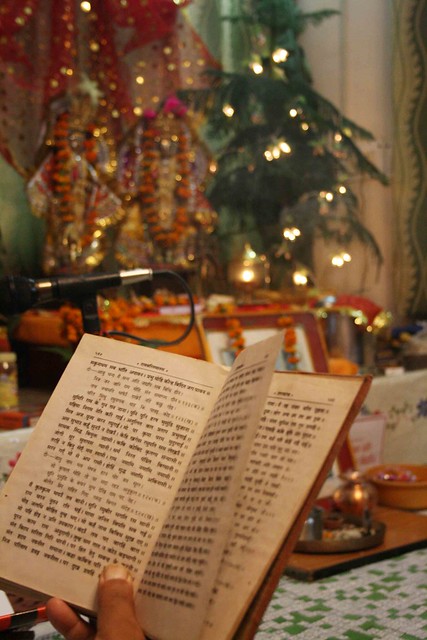 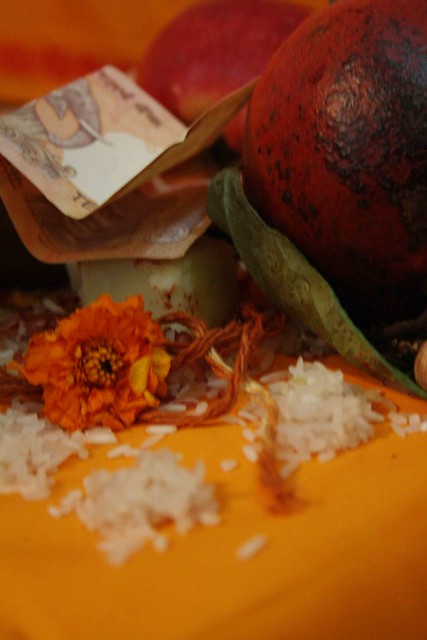 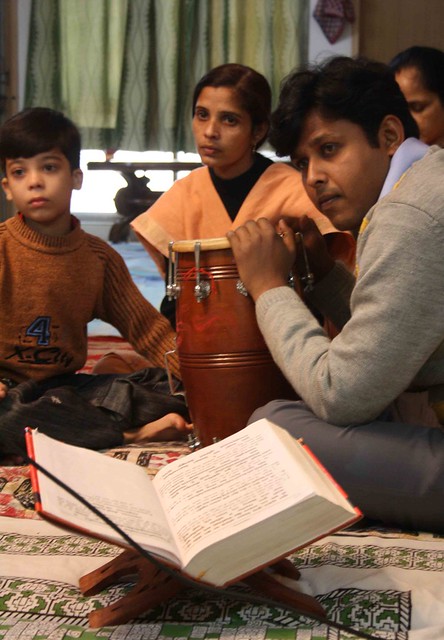 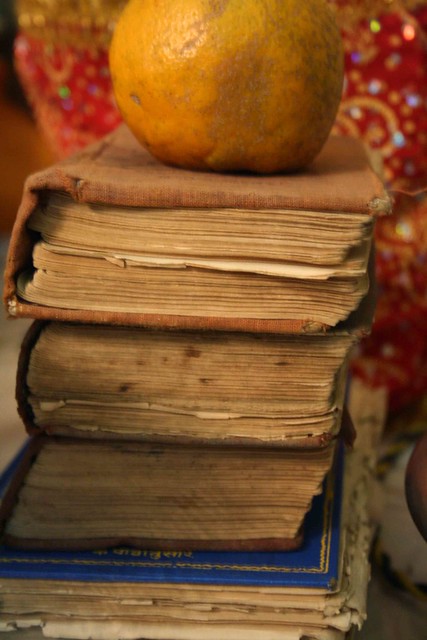 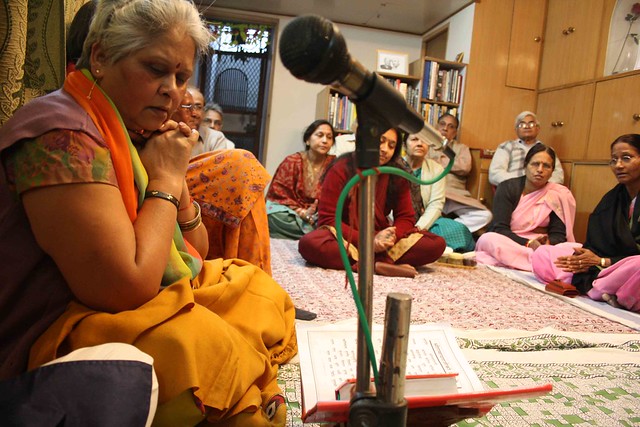 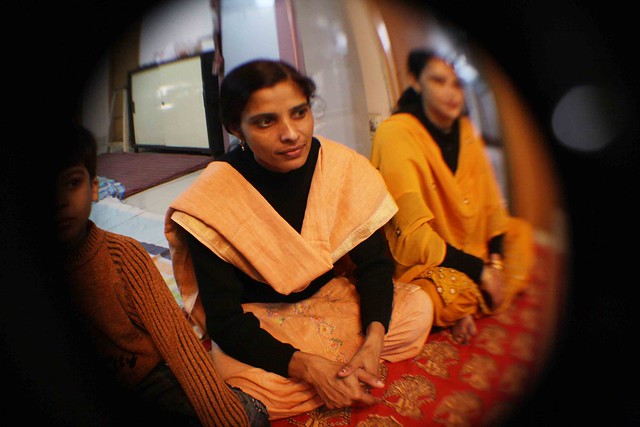 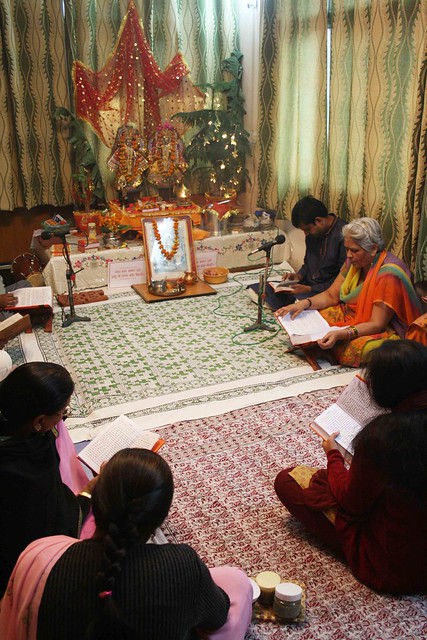 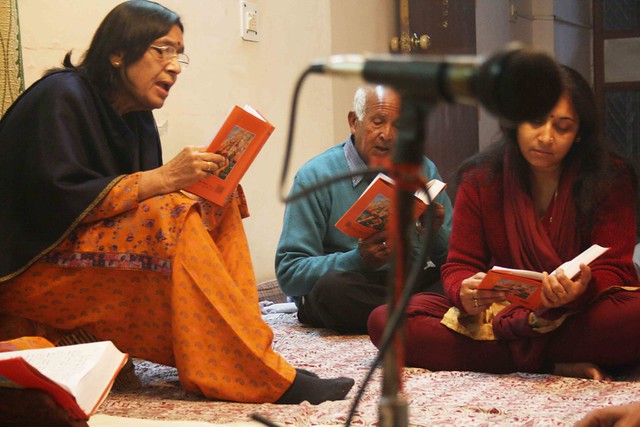 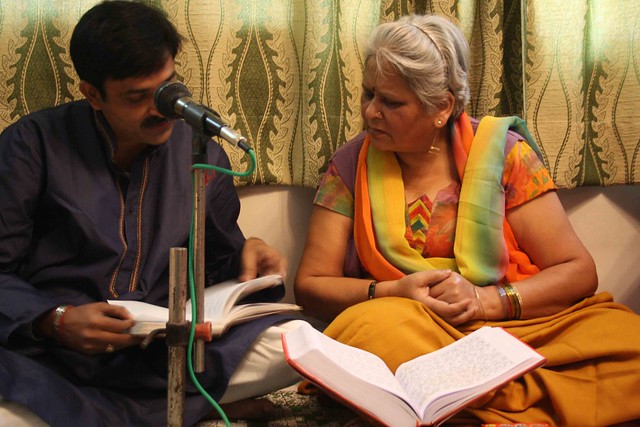