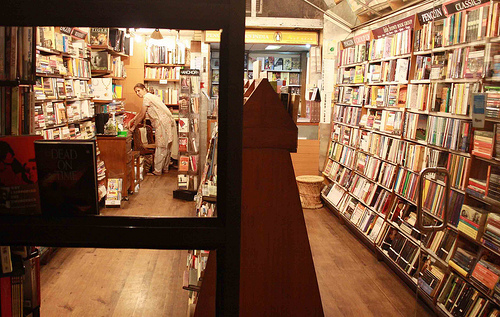 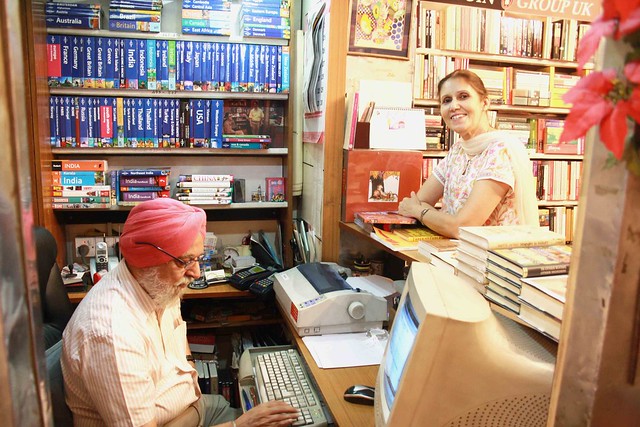 The death and life of a bookstore.

In my dream, I find myself outside Khan Market’s The Book Shop. I was told it had shut down in 2006 and that there’s a Swarovski show room in its place.

Here’s the glass door, the racks, the new arrivals, the poetry shelf, the history section, and in the cubicle – the turbaned Mr Kanwarjit Singh Dhingra, aka KD Singh – a bookseller for 38 years. And here’s one of his pretty daughters carrying a cup of cold coffee. Suddenly, the ground opens up. The books falls into the void. KD, too. A whipping wind. A blinding light. The dream ends. I’m in a Swarovski showroom!

They were right. Khan Market’s The Book Shop is history.

I walk up Subramaniam Bharti Marg, through Lodhi Garden, across the Lodhi Road, into Jorbagh Market. Next to Steakhouse, where there’s a small crowd, stands an establishment where there’s no crowd. What’s this? Could it be…? It certainly looks like it…. Here are the racks, the new arrivals and in the cubicle – KD and wife Nini.

This is no dream.

This Jor Bagh bookstore, called The Book Shop, circa 1970, was the first of KD’s many bookstores. But the shop at Khan Market, his fifth, was more original than the original.

During the hey days of Khan Market booksellers, people would head there for books, not shoes and sandwiches. Those who wanted tomes on current affairs patronised Bahrisons. Coffee table book lovers would spend hours in Timeless Art Book Studio. Genesis was for children. Full Circle tempted those seeking self-help and a cup of coffee. Bargain hunters hung out in Fakirchand. For literary fiction, the address was The Book Shop. Since 1982.

There used to be a joke among Delhi journos that if you wanted to interview so-and-so, hang around at The Book Shop and you would get that guy. True.

Khushwant Singh once wrote he would park his car in front of the Bahrisons and shop at The Book Shop. The Peruvian ambassador of the time would come to get LPs of western classical music (KD sell that, too). When Arundhati Roy’s The God of Small Things came out in 1997, the only place in Delhi to find the novel during the first two months was at The Book Shop.

“Delhi lost a damn good bookstore,” KD sighs. “The Book Shop at Khan Market can’t be replaced by me or anybody else. It was at the right place at the right time.”

The Jor Bagh store, too, has character. It was described by The New York Times as “the coziest bookstore in the country.” This is also perhaps the city’s only store, apart from Fact & Fiction in Basant Lok, that keeps handsome if expensive classics by The New York Review of Books. Most lie unsold. “If customers can’t afford them it’s my bad luck,” he says. “But I must give them an option.”

The owner has become a city institution. Not many know that it was KD who started the legendary Bookworm in Connaught Place (the spiral staircase there was his idea). KD also ran a bookstore at the Manor hotel in Friends Colony, besides opening a bookshop in Calcutta. They all closed down. “Our Jor Bagh establishment survived,” says Nini.

However, if rentals at Jor Bagh go up, KD might have to close this shop, too. He’s not worried. You, too, don’t worry if you see more crowd at the next-door Steakhouse. KD has a partnership there. He will make his money. Nearing 70, the man is still busy. He never has lunch. Only at 7.30 pm, when he has finalised the next day’s orders and made sure there are no customers hanging around, does he turn off the lights and go home to a well-deserved meal. 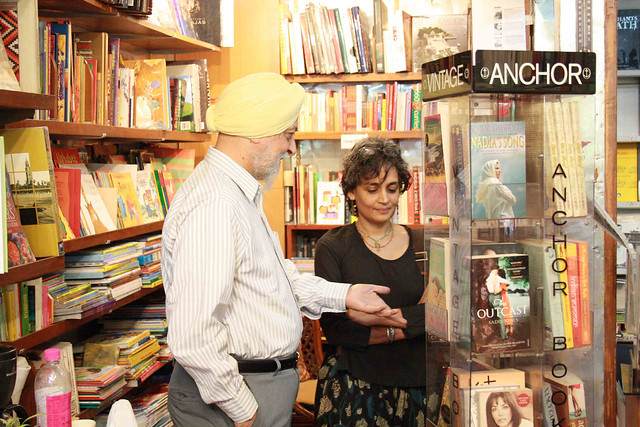 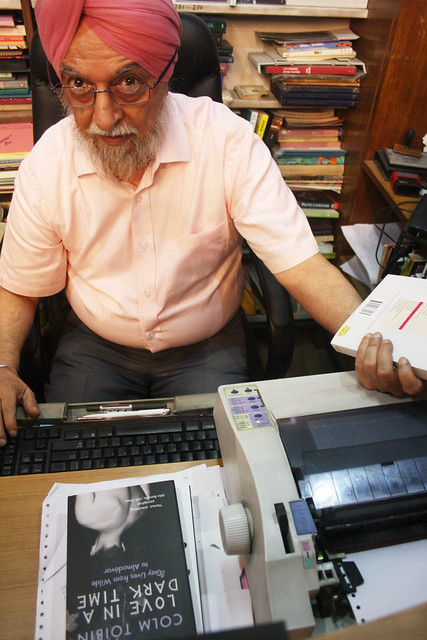 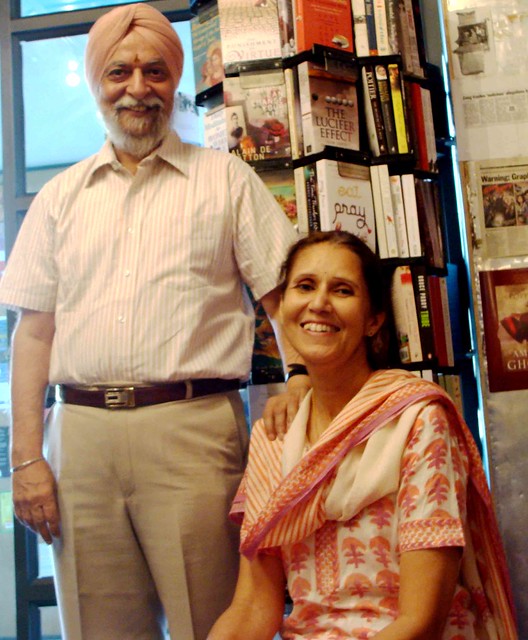 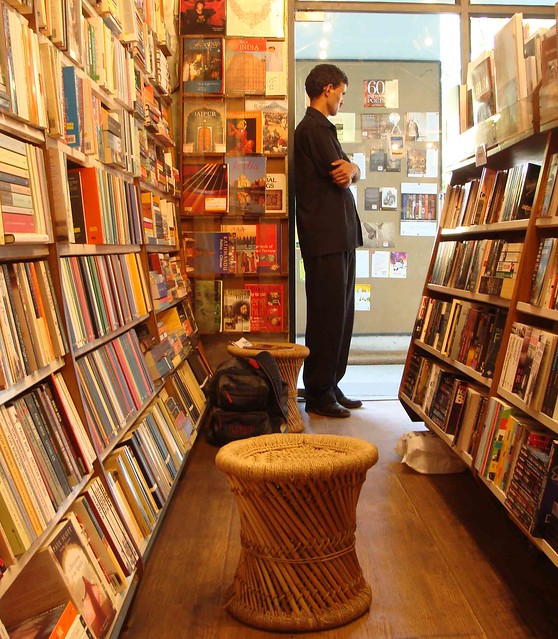 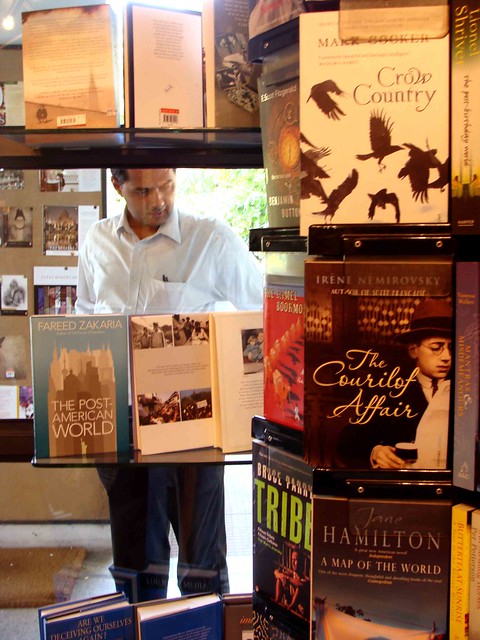 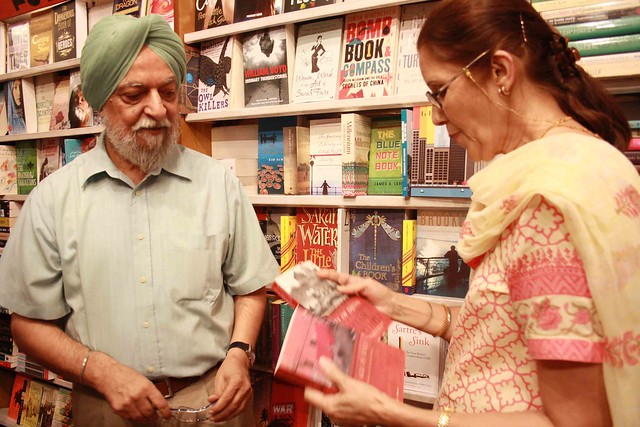 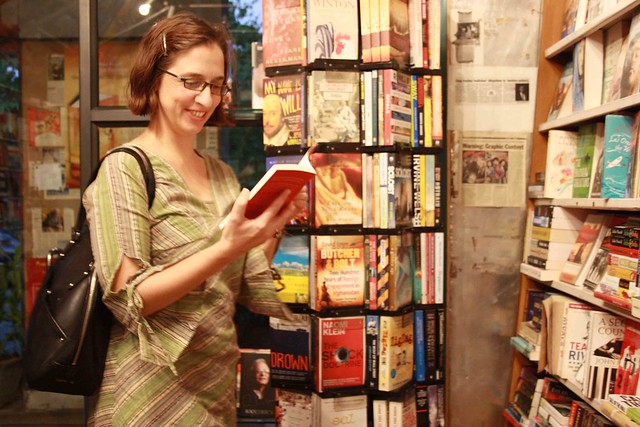