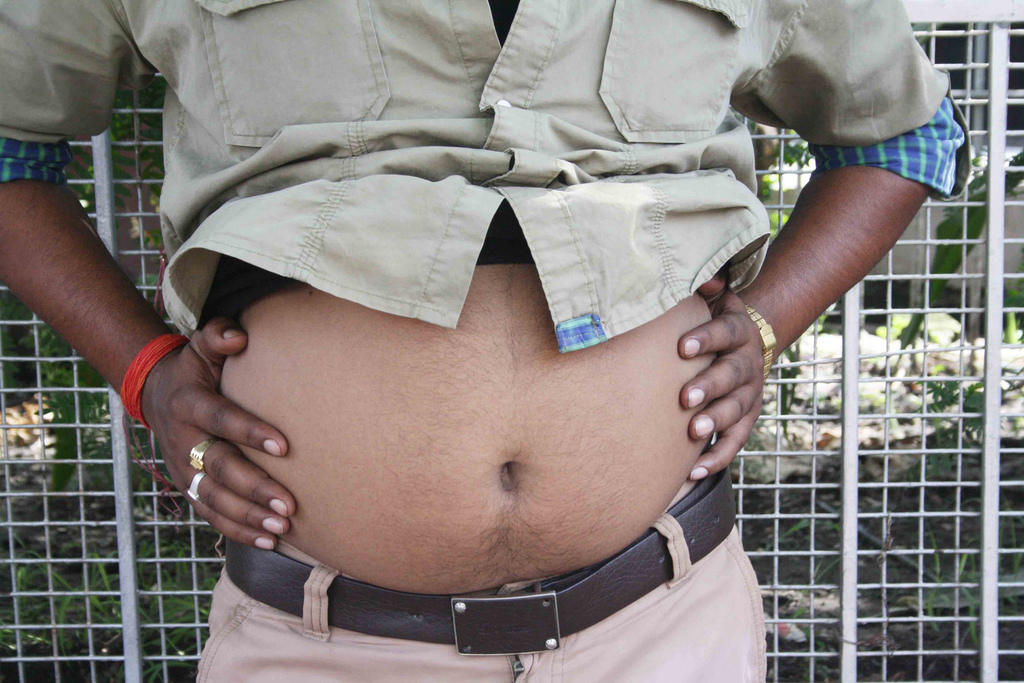 In September 2016, Spanish tennis star Rafael Nadal who was staying in Delhi’s Hyatt Regency pulled out of match due to… well, Delhi belly!

Delhi Belly is not the world’s only “traveller’s diarrhoea”. There’s a limerick to be composed from the colourfully named loosies that dot the world’s tourist traps: Turkey trots, Montezuma’s revenge, Casablanca crud, Malta dog, Singapore shakes, Aden gut, Gyppy tummy, Rangoon runs, Kathmandu quickstep, Greek gallop, Hong Kong dogs and Trotsky’s. Strangely, it is Delhi that has captured the global imagination when it comes to vomit, runs and cramps. There are actually limericks on Delhi Belly (go to the bottom).

That’s not the final word. “I would give the credit to a different set of soldiers-the American GIs posted in Delhi during World War II, whose non-combat duties gave them plenty of time to dine and drink around Connaught Place,” says author Raghu Karnad, who once edited the now-defunct Time Out Delhi magazine. “They also published army newspapers, like the CBI Roundup, which gave fair coverage to “what the waggish Queensway literati [i.e. themselves] have affectionately named the ‘Delhi Belly'” (CBI Roundup, Dec 3, 1943). The Roundup of September 24, 1942 records that the US Armed Forces hospital that opened in Delhi was mainly occupied with treating 43 cases of Delhi Belly. Mock-defending the rigours of life in a rear-echelon HQ, the issue of April 12, 1945 explains that “latrine-trotting by GIs with the ‘G.I.s’ is a highly developed art”. Nationalists will be glad to know that Pakistan’s Karachi, the troops’ entry-point to this theatre of the War, was also cursed with ‘Karachi Krud’, although that doesn’t seem to have stuck.”

Then, 31 years later, American journalist Jason Overdorf moved to Delhi and started a blog called… well, guess. “The name for the blog came from my wife. We thought Delhibelly.blogspot.com was catchy and would also give us licence to whine about the city,” says the man who has been attacked by Delhi Belly more than 20 times.

“Delhi Belly is dead,” says Delhi-based Pushpesh Pant, author of India: The Cookbook. “Now our hygiene standards are high, bottled water is available everywhere, dhabas cater to foreigners and many eateries serve gol gappas with mineral water. The Delhi Belly scaremongers are the types who dine at five-star hotels and who like to run down India, which is now a powerhouse economy.”

In his years as the Delhi-based Asia correspondent of The Independent, Andrew Buncombe had frequently reported on India’s booming economy. Once he had his most serious attack of Delhi Belly. “After 6 hours of shit and vomit, I was having muscular spasms in my leg and had to be admitted to a hospital where I was given IV (intravenous) drips,” he says.

The attack is not confined to foreigners. “I get 40 cases of Delhi Belly each month, both Indians and foreigners,” says Sanjiv Zutshi, a physician who has two clinics in Nizamuddin East. “Carelessness about picking your food is one reason and the other factor, which is common for foreigners, is that their stomachs are not used to Indian spices and sometimes their intestines react by causing loose motions.”

For most Delhi Belly survivors, memories of the first attack are as clear as if it had happened last night. “I first had Delhi Belly in the bathroom of the Ambassador Hotel after drinking a delicious lassi near Khanna (Talkies) cinema in Paharganj in high summer,” says South African designer Marina Bang, who has been living in the city for two years. James Baer, a freelance writer from London, who has lived in Delhi for two and a half years, suffered from Delhi Belly thrice during the first six months. “Once was after eating a burger at a five-star hotel,” says Baer. “I was in bed for two days, feverish and cramping, almost unable to move with the pain.” Ron Lussier, a San Francisco-based photographer, visited India early this year and caught the “inevitable rumblings” of Delhi Belly, 250km away in Jaipur. “It happened after trying gol gappas,” says Lussier.

Is there any way to remain forever a Delhi Belly virgin?

“I recommend avoiding meat and especially pork during high summer. Even in the most hygienic kitchens, a failed fridge can reduce meat to a hotbed of bacteria,” says Ms Bang. “The trick is not to search for the so-called authentic food in the grubby eateries of Old Delhi,” says Mr Pant. “Have piping hot dal, tandoori roti and uncut vegetables and you will never have Delhi Belly,” promises Dr Zutshi.

The foreign backpackers in Paharganj, popular for its cheap hotels, cafés and bakeries that have shelves stacked with tattered Lonely Planet guides and toilet paper rolls, have a Hindu-like fatalism about Delhi Belly. “It’s inevitable,” says Canadian tourist Bryce, popping in fried aloo wedges he has purchased from a roadside cart. “I eat everything. If you hide from germs and bugs, of course you’ll fall sick. Your body needs to get used to all this,” he says, waving his arm at the open drains, the urinating cow, the hanging wires, the half-naked beggars and the fly-ridden aloo-chaat cart. That’s perhaps the best survival tip. At your own risk What you ate last night? If you ever get Delhi-belly
Your poetry will be no match for Shelley
You will feel like the pits
Cos youve got the shits
Which runs down your leg to your wellie
*Source: http://www.wanderlust.co.uk