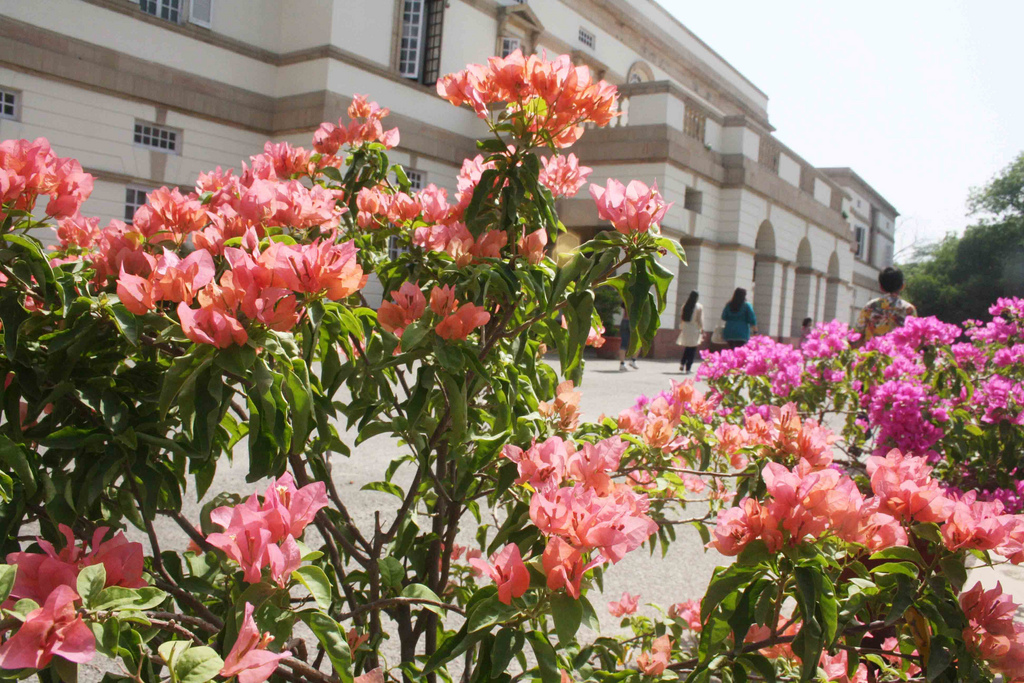 Until August 2011, anyone with the ambition of understanding Jawaharlal Nehru had to fly to Delhi and spend hours at the members-only library in Teen Murti Bhavan, Nehru’s British-built residence that was turned into a museum after his death. Such a trip is no longer necessary.

The Nehru Memorial Museum and Library (NMML), the world’s leading resource centre on India’s first prime minister, has undertaken a massive digitization project. Its archives are being scanned, digitized, linked with metadata and uploaded. “Internet users can access the archives—as they keep being digitized—on our website, www.nehrumemorial.com,” says Gopa Sengupta, NMML’s project associate in the digitization team.

That should open them up to more than the occasional scholar. The archives include letters, photographs, newspaper clips, radio interviews, videos and films on Nehru and the people of his era. The project started in March 2010 — 867,000 pages of manuscripts and 29,807 photographs have been scanned at the time of writing this piece; 500,000 pages have already been uploaded on the website. Films on Nehru that were restored in the National Film Archive of India, Pune, too will be uploaded. The files became accessible once the site was launched formally in August.

Funded by the ministry of culture, the digitization will cover nine million documents. They hope to finish the job by 2015.

Some of the digitized manuscripts — hidden from public view — include correspondence that Nehru’s relatives and acquaintances, such as sister Vijayalakshmi Pandit and philosopher Bertrand Russell, exchanged with him. Nehru complained to Pandit that his daughter Indira was speaking too much French and too little Hindi; Russell wrote to Nehru saying he wouldn’t be able to meet him in London. The manuscripts also reveal that Nehru’s handwriting was elegant, while Mahatma Gandhi’s was illegible.

Those curious about Nehru’s letters to Edwina Mountbatten, his famous lover, won’t get much. While the memorial possesses letters from the collections of various individuals, the private mails are rarely donated. Many of the manuscripts available are dull enough to appeal only to scholars, such as Mridula Sarabhai’s scheme to Nehru for the proposed women’s department of the All India Congress Committee.

A few are hilarious. In 1928, the manager of the Savoy Hotel, Mussoorie, wrote to Nehru, asking him to apologize for his “…dress which was intended to be offensive and also for the offensive remark which he made regarding the ladies in the hotel”. The British manager was upset about Nehru wearing a sherwani, rather than a Western suit, for dinner.

Nehru replied the same day: “As regards the alleged remark about the ladies in the hotel, Mr Nehru can only conclude that the manager did not hear it properly or his knowledge of the English language is not sufficient to understand what was said… It may interest the management to know that Mr Nehru personally approves and admires the modern European ladies’ dress.”

While the display galleries of Teen Murti Bhavan are evocative of Nehruvian grandeur (marble stairs lead to a corridor lined with musty books), a museum can physically display only a certain number of photographs and letters. The rest lie in cartons. The website will vastly increase the museum’s display area, virtually speaking. It will let you see more than one picture of Nehru’s wedding to Kamala, for instance, including one of the venue with a banner of Nehru Wedding Camp.

The Internet debut of the archives should, in fact, attract more people. Currently, barring the occasional scholar, visitors to the museum tend to be sightseers on a touch-and-run spree of Delhi’s tourist hot spots.

Accessibility is a problem. It is not unusual for a visitor, if he doesn’t have a car, to spend hours looking for an autorickshaw around the Teen Murti traffic circle. And perhaps the biggest roadblock to understanding Nehru is, ironically, the library itself, built within the leafy compound. It is excellently stocked but reserved for “bona-fide scholars”, which means that you have to be somebody like a university professor or a PhD student or a journalist to get admission. The online archives will change that, democratizing the institution. Nehru would have liked this.