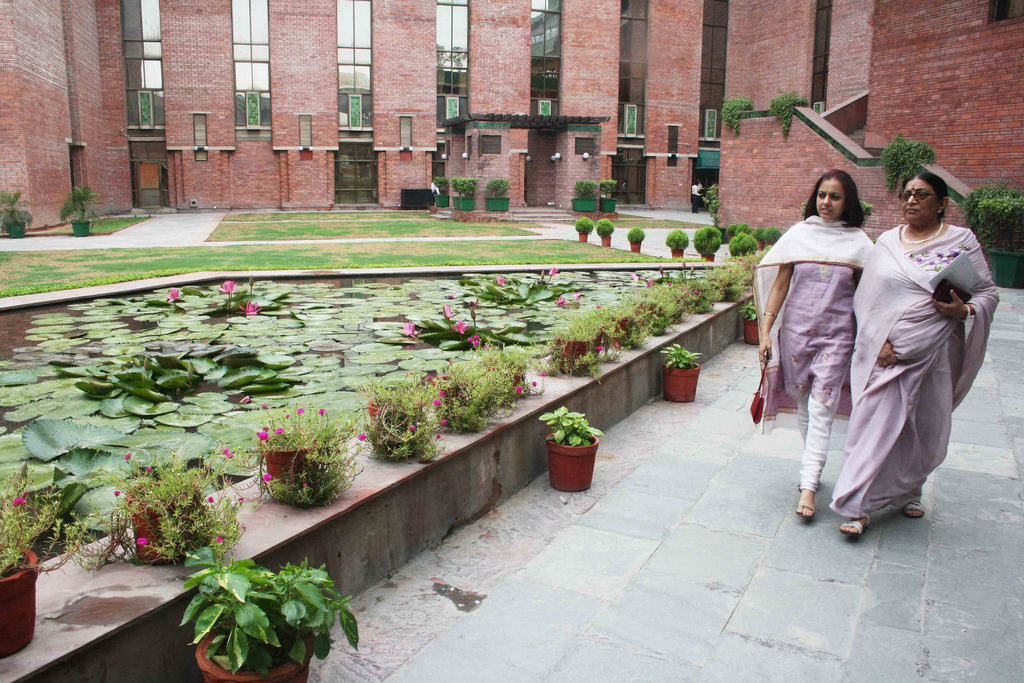 Three days, 10 sessions, 13 Indian languages, 60 writers. The first Samanvay festival of Indian languages will be hosted in Delhi by the India Habitat Centre in partnership with Delhi Press and Pratilipi Books from 16-18 December, 2011.

“We are bringing writers from different languages on to a central platform that will showcase the richness and innovation taking place in Indian languages,” says Satyanand Nirupam, an associate editor, Sarita, Delhi Press, who designed and conceptualized the festival. “The aim is to provide a bridge for Hindi and English speakers to what is happening in, say, Oriya.”

The baatcheet (conversation) in the first session of the festival will include two Jnanpith awardees — UR Ananthamurthy and Kunwar Narain. It will be moderated by K Satchidanandan. In plain English, this will be an interaction involving a Kannada novelist, a Hindi poet and a Malayalam writer. So that everyone in the audience can understand them, the three will talk in English. In fact, each session in the festival will have an English translator; the briefing too will be in English.

The difference is that, unlike most lit fests, this time it is English, and not Indian languages, that will be on the fringes. So, yes, English authors like David Davidar​ and Basharat Peer will also speak, but for novelty, you had better make plans to listen to Moushumi Kandali.

The Guwahati-based writer will speak on ‘New Challenges for Women Writers’. “You need imagination and experiences to write,” says Ms Kandali, 37. Her fiction is in Assamese, but she has written art criticism in English. “A writer’s imagination is independent of her sex, but due to our complicated social set-ups, it’s difficult for her to get access to experiences that a man can more easily have.”

That must be the same for any woman writing in any language in any part of the world. “No. The limitations of a Pashtun woman writer in Kabul are different from that of a Spanish woman writer in Barcelona,” says Ms Kandali. “A language might not matter by itself but the freedom that is offered to the culture in which it prospers does make a difference to writing.” Yet, one point that Ms Kandali will make to her audience in Delhi is that “just because a language is limited to a small region doesn’t mean that the themes of poems and stories in that bhasha are limited to its part of the world”.

To say that it will focus on language politics alone would be unfair to the festival. Punjabi-language authors will dissect Dalit love poems. Malayalam memoirist Sister Jesme, an ex-nun who wrote about sexual abuse and bullying in churches and was branded a “mental patient” by her convent, will speak on ‘Autobiographies from the Margins’. For the Urdu session, expect the usual chest-beating. Film lyricist Javed Akhtar​, along with other panellists, will no doubt bemoan once again the death of mushairas and Urdu — in that order.

For activism-driven passion, turn to Kutti Revathi, a Chennai-based Tamil poet whose second book, Mulaigal (Breasts), greatly agitated her city’s literary tyrants when it came out in 2002.

“In India, we cannot go with the feminist notions of the West,” Ms Revathi, 38, says in a phone interview from Chennai. “Our country’s caste system keeps many of us women in a complex hierarchical structure that compels us not only to fight for our social and civil rights, but also for our body rights.”

Ms Revathi, who has been threatened by one critic with a slap and by another with public burning, says: “The right to education and the right to write among the women were dominated by the upper caste. Now, when the first generation of caste-oppressed women is getting an education, we are seeing oral narratives that have not been documented before. These works cannot but be about their bodies, its power, its pain and its labour that has been extracted from them, through the generations, by the upper castes.”

Ms Revathi and authors like her could make this festival a starting point to stimulate wider interest in new writing in Indian languages.