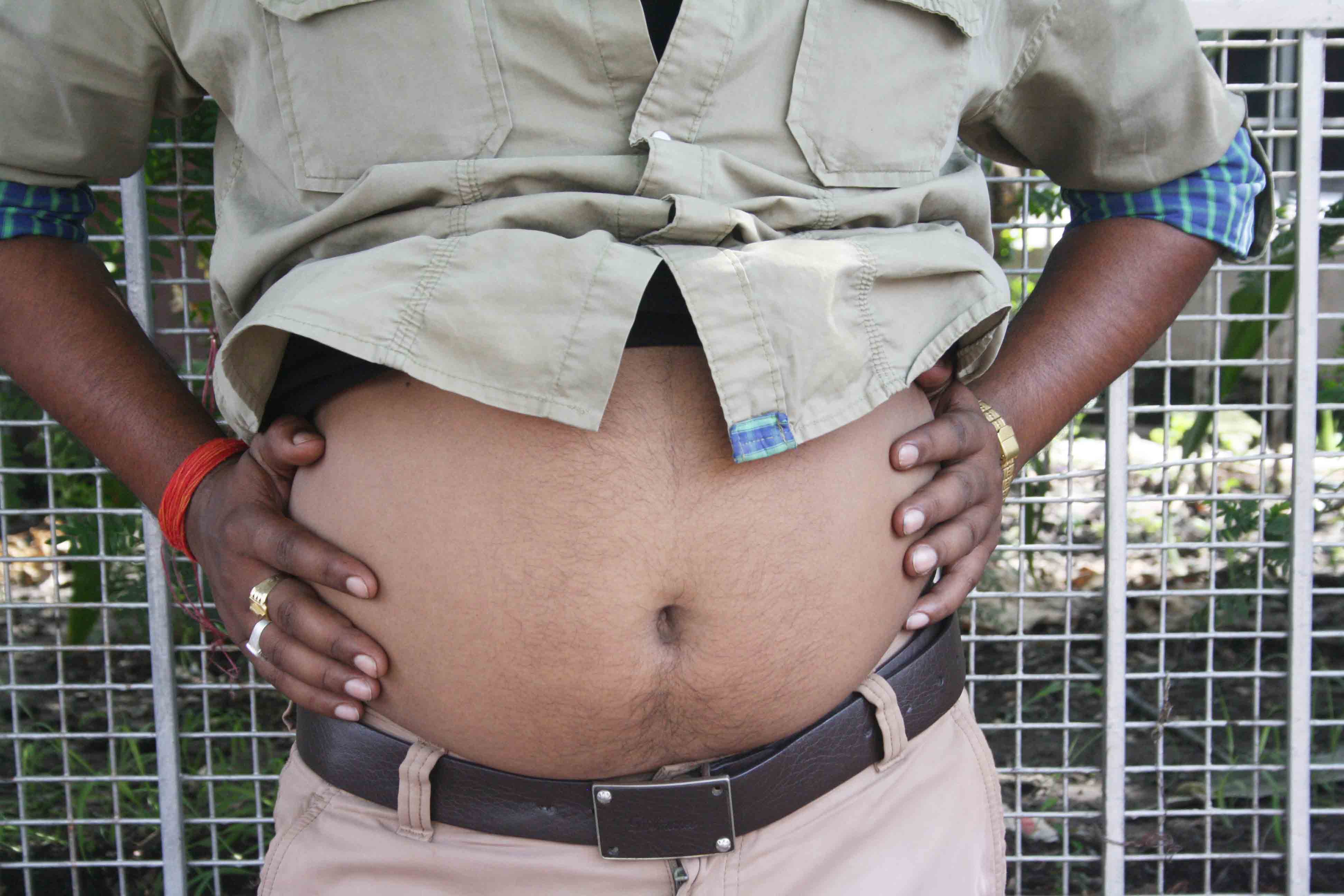 [Digging out old stories from The Delhi Walla]

Delhi Belly is not the world’s only “traveller’s diarrhoea”. There’s a limerick to be composed from the colourfully named loosies that dot the world’s tourist traps: Turkey trots, Montezuma’s revenge, Casablanca crud, Malta dog, Singapore shakes, Aden gut, Gyppy tummy, Rangoon runs, Kathmandu quickstep, Greek gallop, Hong Kong dogs and Trotsky’s. Strangely, it is Delhi that has captured the global imagination when it comes to vomit, runs and cramps.

That’s not the final word. “I would give the credit to a different set of soldiers – the American GIs posted in Delhi during World War II, whose non-combat duties gave them plenty of time to dine and drink around Connaught Place,” says Raghu Karnad, (former) editor, Time Out Delhi. “They also published army newspapers, like the CBI Roundup, which gave fair coverage to “what the waggish Queensway literati [i.e. themselves] have affectionately named the ‘Delhi Belly’” (CBI Roundup, Dec 3, 1943). The Roundup of September 24, 1942 records that the US Armed Forces hospital that opened in Delhi was mainly occupied with treating 43 cases of Delhi Belly. Mock-defending the rigours of life in a rear-echelon HQ, the issue of April 12, 1945 explains that “latrine-trotting by GIs with the ‘G.I.s’ is a highly developed art”. Nationalists will be glad to know that Pakistan’s Karachi, the troops’ entry-point to this theatre of the War, was also cursed with ‘Karachi Krud’, although that doesn’t seem to have stuck.”

Click here to read the rest of this article originally published on The Delhi Walla in June 2011.