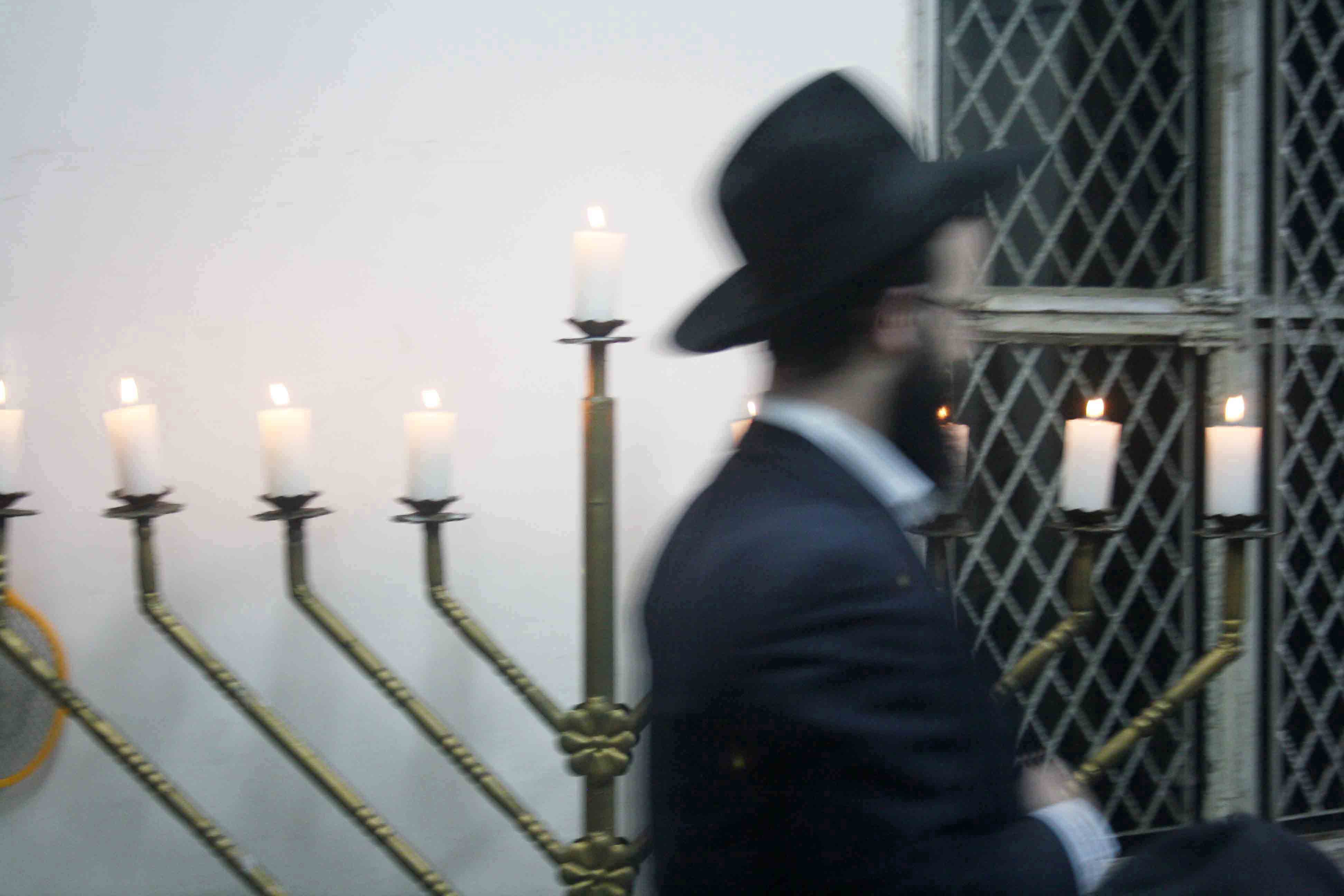 The most beautiful and inspirational post-colonial architecture in New Delhi is the work of a Jew. In other words, Delhi’s Jewish legacy goes beyond its only Jewish graveyard near Khan Market. The Delhi Walla lists four people of Jewish parentage who helped shape the sensibilities of our city – for better.

Venerated today as a Sufi saint, Hazrat Sarmad Shaheed, who was also a poet, was briefly profiled by author Saleem Kidwai in his book Same-Sex Love in India: A Literary History. He wrote: “Sarmad was born a Jew in Kashan (in modern-day Iran), around 1590. He became a trader and acquired knowledge of mystic traditions and of Arabic and Persian poetry. Before he arrived in the port city of Thatta (in modern-day Sindh) in 1632, he had converted to Islam. In Thatta he met a Hindu boy named Abhai Chand. The attraction was mutual and soon after meeting him, Sarmad abandoned his trade and became a naked fakir.”

Sarmad eventually settled in Delhi where he was executed by Emperor Aurangzeb because of his radical beliefs. His memorial lies close to Jama Masjid in the Walled City.

Novelist and script-writer Ruth Prawer Jhabvala lived in north Delhi’s Civil Lines for about 25 years. Many of her novels were set in this city.

On her death in 2013, The New York Times wrote: “Ruth Prawer was born on May 7, 1927, in Cologne, Germany, the daughter of Marcus Prawer, a Jewish lawyer who had immigrated there from Poland, and the former Eleanora Cohn. The family fled Hitler in 1939, when Ruth was 12. Unable to acquire visas for the United States, they settled in London instead. In 1948 Marcus Prawer committed suicide, having established that the entire family he had left behind in Poland had died in Nazi camps. Ruth studied English literature at Queen Mary College, University of London, and received her degree in 1951. That year she married Cyrus Jhabvala, an Indian architect, and moved with him to Delhi, where she spent the next quarter-century as a privileged, somewhat reclusive housewife raising three daughters and writing novels about the new culture in which she found herself. Many readers assumed she was Indian.”

She was the founder and principal of Delhi’s Lady Irwin College.

The encyclopedic Jewish Women’s Archive devotes this entry to her:

“Hannah Sen (1894–l957), the daughter of a Baghdadi mother and a prominent Hindu lawyer who converted to Judaism, made her mark in a wider arena. She graduated with a law degree but chose education as her profession.

Starting out as a teacher in the Jewish Girls School in Calcutta, she became the first Indian principal of the New High School for Girls in Bombay in l922. While earning her Teacher’s Diploma from the University of London, Hannah Sen was closely associated with some of the leading British women’s organizations. She gave many speeches, including one in front of a large number of British Members of Parliament, on the conditions and problems of Indian women.

In l932 she was asked to return to India to help found the Lady Irwin College of Home Science in New Delhi, of which she served as principal until l947. Under her leadership, this college was heavily involved in the Indian nationalist movement — something with which most Baghdadi women, like their male counterparts, did not identify. Sen later worked with the Ministry of Relief and Rehabilitation, focusing on women and children who were displaced as a result of the Partition of the sub-continent. She continued her interest in social affairs by representing India at international conferences of non-governmental organizations, UNESCO, and the United Nations Commission on the Status of Women. Hannah Sen remained close to the Jewish community and contributed to the building of the synagogue in New Delhi.”

He designed some of Delhi’s most beautiful garden-buildings such as the India International Center (IIC), the Triveni Kala Sangam and the India Habitat Center.

His son David told me: “I think he would have been deeply dismayed to have been thought of as a Jewish architect. He may have come from a Jewish family, but in our home there was only architecture and humanism, no religion. He saw all men (and women) as equals in all important respects, and creating a humane environment for all regardless of their social situation was paramount in his mind.”

In 2011, I had profiled the architect on the pages of this website:

“Born in 1912 in Omaha, Nebraska, US, Jospeh Stein studied in Illinois, New York and France. He worked with renowned architects such as Ely Jacques Kahn and Richard Neutra, and was inspired by the likes of Frank Lloyd Wright and Eliel Saarinen. In 1952, he arrived in Calcutta as a professor of architecture at Bengal Engineering College (now University) in Sibpur, next to the botanical gardens, which, too, shaped his thinking. India under Prime Minister Jawaharlal Nehru was a liberal land open to ideas and hungry for progress. Mahatma Gandhi and Rabindranath Tagore lived on in people’s minds. Their ideals of creative thinking and simple living shaped Stein’s philosophy of integrating man-made construction with nature’s expressiveness. Three years later, he moved to Delhi, a city he made his home.

… The biography of the man who took the Mughal art of garden monuments to another level was aptly titled Building in the Garden. In 1992, Stein was awarded the Padma Shri. Devoted to the works of Shakespeare and Arthur Koestler, he managed to learn only two Hindi words: accha and bas. In Delhi, he first lived in Chanakyapuri from 1955 to 1968, before moving to Sundarnagar; after the death of his wife, he moved further south to Friends Colony. On weekends he dined in IIC, always ordering seekh kebab and naan. In 2001, he was on a visit to the US when he fell ill — he died in October, aged 89.”

Delhi is Jewish, too