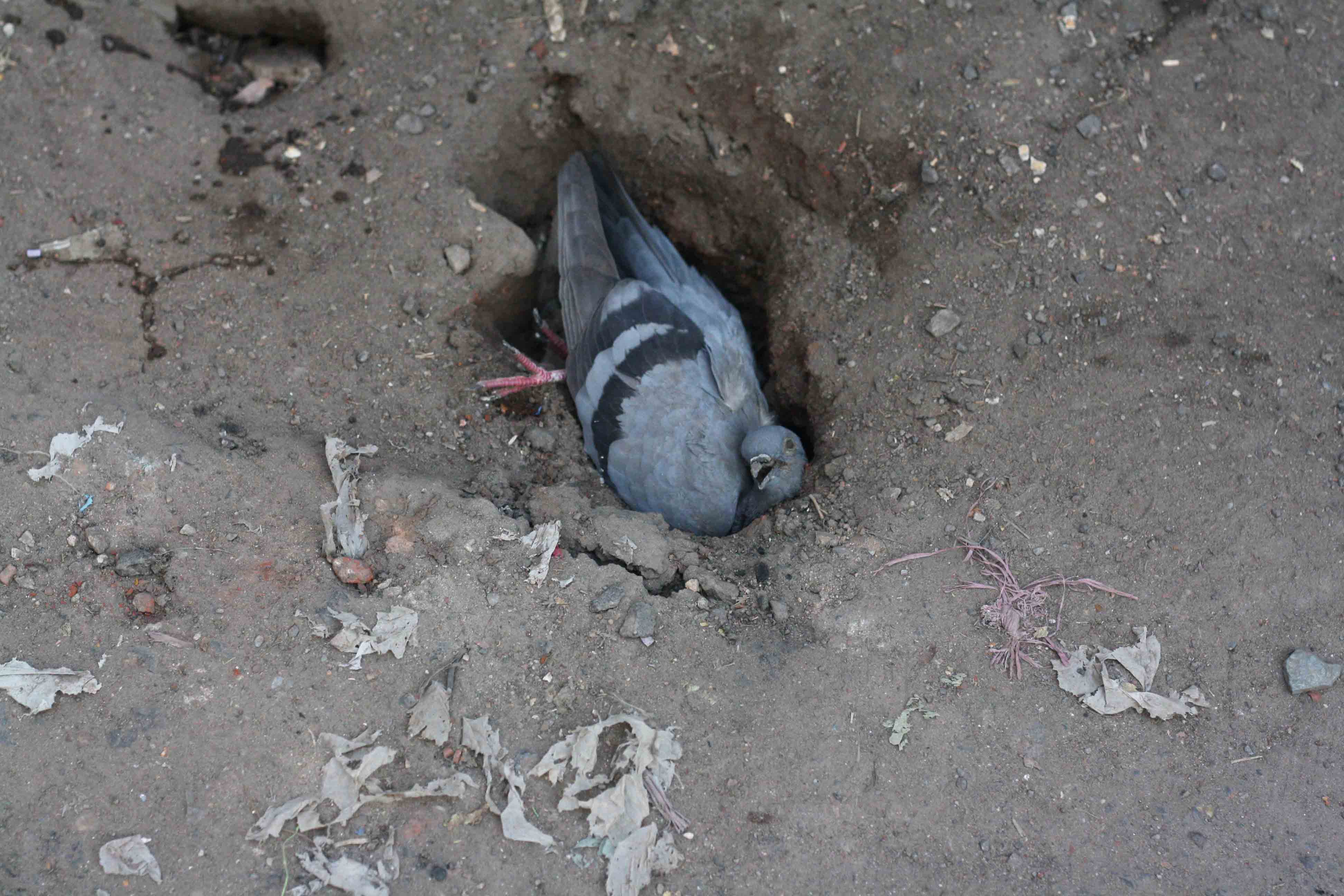 In March 2015, The Telegraph newspaper of Calcutta wrote about The Delhi Walla‘s Our Self-Written Obituaries. The article was by Reena Martins. Click here to read it or see below.

The famous and others who’re still alive have written their obituaries on a website. Reena Martins looks at them

“Bengali writer Taslima Nasreen was beheaded yesterday by Islamist terrorists at her home in New Delhi where she had been living in exile. A video of the decapitation was posted on social media sites this morning.”

Don’t reach for the phone or the television remote yet, for all is well with Nasreen. This is just the writer penning her own obituary. “It was inevitable,” she writes.

Delhi writer Sadia Dehlvi’s end was a lot less violent. There she was deep in sleep and surrounded by the unmistakable scent of roses when a luminous being told her in her dream that she would soon journey to the “other world”.

A few nights later, she hosted a qawwali mehfil dinner for family and friends, silently bidding them farewell. Just before the morning azan, her soul flew away as she lay in bed holding her son Arman’s hand.

Dehlvi hasn’t gone anywhere either. This is just the way she’d like to go – when she does.

In a country where death is usually spoken about in whispers – and where people do not die but “pass away” – Nasreen, Dehlvi and many others are penning their own obituaries.

“It’s not that Indians are afraid of death, but they’d rather not speak of it because it’s morbid,” says Mumbai psychiatrist Ruksheda Sayyeda. “People believe that speaking negatively could invite negative things in their lives.”

The current obit writing spree has been triggered by Delhi’s Mayank Austen Soofi, who owns and runs www.thedelhiwalla.com. When Soofi invited people to write their own obits, many obliged and many others were furious. Some were so upset that they haven’t spoken with him since, he says.

“But an obituary is about celebrating life, even if the guy was bad,” Soofi argues. “It’s no point singing a dead colleague’s virtues and how she brought blueberry cake for everyone. Why don’t we celebrate people while they’re alive?”

Dehlvi certainly had no problems celebrating her life and death. In her obit, she even gives details of the food served at the recital. Aloo gosht, biryani and mutton stew were on the menu, with dal, aloo palak, and matar pulao for vegetarians. The khameeri rotis came from a bakery in Hazrat Nizamuddin Basti, and friends brought firni and rasgullas.

In a rare gesture, friends were allowed to pick up any book from Dehlvi’s vast collection, even autographed books of her close friend, the late Khushwant Singh.

Khushwant Singh would have been amused. But, ironically, the man with a wicked sense of humour didn’t find it funny when, over 30 years ago, journalist Dhiren Bhagat wrote a piece announcing Singh’s death.

“I was saddened to read that Khushwant Singh passed away in his sleep last week. What a quiet end for so loud a man,” Bhagat wrote in The Sunday Observer in 1983. “Even as I write this I am sure Khushwant is busy looking up the angels’ skirts.”

Five years later, when Bhagat died in a car crash at 30, Singh wrote: “I live to write Dhiren Bhagat’s obituary. He is in fact dead.”

Some of the obituaries on the website are revealing. Take a peek at the last moments of Pupps Roy’s life. A popular Delhi socialite, he died while he was in the midst of making love to a man – no, not to either of his two married lovers, those Page 3 regulars. At a prayer ceremony to celebrate Roy’s life, drinks will be served and a band will play from his favourite ballet, Tchaikovsky’s Nutcracker.

In real life, Roy says he’d like to die on his own terms. “I’d like to choose my way of death by the age of 55-60 and not die of heart disease or cancer,” he says. “No pain, no gain, but this does not apply to death,” says this freelance writer and personal shopper – “I help rich people with a lot of money shop and get free coffees and drinks.”

Dehlvi, on the other hand, is as dead sure about her departure, but sees a happier and more peaceful exit.

“I’m ready to go anytime, even tonight. I’m at peace with myself, God and my family,” she says. “There would, of course, be regrets about things that I could have done better or not done at all.”

Delhi-based writer Siddhartha Gigoo had a musical exit. On a hot July day last year, he went to attend a concert by “Naraka’s famous violinist, Dr Yama Reaper (PhD, DLitt)”. He didn’t have a ticket to the concert at Aakhrighata, a sanatorium in the foothills of the Mount Kaylasaa, but he hoped to either gatecrash or listen to the music from the gate.

“It has been a year and there has been no news of Mr Gigoo.”

But not all parting tunes are as melodious.

Take the case of Nammita Bhatia, a media professional who “died” of heart failure during a siesta “after dying thousands of deaths from boredoms”. Or, on second thoughts, from “loving and wanting too much.”

She says: “Writing your own obituary is an exercise in vanity and self-praise to an extent, and hardly anyone will say negative things about himself or herself.”

For Nasreen, though, the death by beheading is a reflection of her thoughts surrounding her blogger friend, Avijit Roy, who was beheaded in Bangladesh in February. In her obituary, the writer advises her masked assassin to behead her with her German kitchen knife instead of the blunt one he’s struggling with.

Nasreen, who has been living in exile since 1993 after fundamentalists issued a fatwa against her, lives with the fear of being beheaded or executed.

“I’m not afraid of dying, but I don’t want to be beheaded or killed while I’m active or die in an accident,” she says. “I will be very happy to live a long life and die of old age-related issues. But I’m their (fundamentalists’) very old target, and if I’m alive it’s not because they have forgiven me, but that they simply haven’t been able to reach me.”

Meanwhile, Dehlvi may have gone – but she is still there. On Thursday evenings, her friends swear they spot her with a lighted candle in the courtyard of the nearby dargah. But she vanishes as they try to touch her.