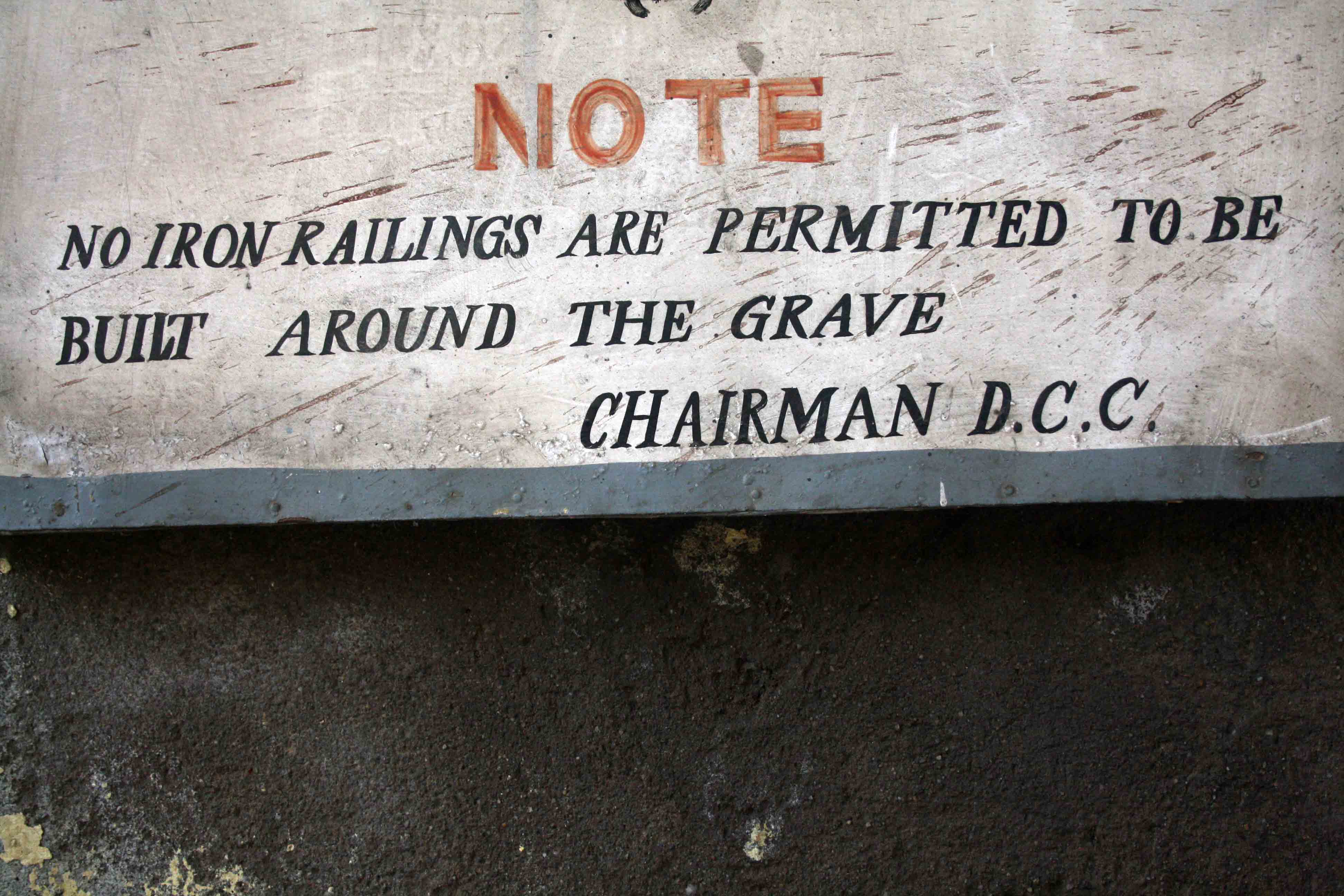 On our own obits.

The Delhi Walla is talking of Our Self-Written Obituaries in which I invite people to write their obituary in 200 words. The idea is to share with the world how you will like to be remembered after you are gone.

On asking a friend to write her obituary, she said, “I will decline for the moment, but I love the series.” I pressed further. She said, “Dearest, I don’t like to talk about death. It’s close enough without pretending.”

That’s a chilling observation and the next 50 self-obit writers need not take this project so seriously. It’s just a joke. You and your loves will live a long life, of course. Now send your self-obit to mayankaustensoofi@gmail.com.

And here are the first 50 deaths.

3. Jasbir Chatterjee
Jasbir Chatterjee, a writer of poems and stories, living in the disguise of a corporate professional, died on 3 March ____ , one day before her ___ birthday.

4. Nivriti Butalia
Nivriti Butalia burnt her tongue on a milkless cup of tea sourced from the pantry of the newspaper office in the Middle East, where she had been a stooge for over two years writing about the environment.

5. Ratan Kaul
The party is over.

6. Indrajit Hazra
Indrajit Hazra was a fine exponent of the one-liner and, like Nature, he abhorred a vacuum, especially in conversations.

8. Raza Rumi
Raza Rumi was a wanderer who came to Delhi in his 30s and found another home in the city – in the shrines, lanes and by-lanes of the mythical Delhi.

9. Zinnia Ray Chaudhuri
We are thankful that she at least died doing what she loved, eating her favourite food at home while watching a Bollywood award function on TV.

11. Somak Ghoshal
Somak Ghoshal, who spent the better part of his adult life torn between the urge to write books and to edit them, was found dead at his desk on a glorious morning in April.

12. Sanchita Guha
Sanchita Guha, a journalist by profession, both remarkable and unremarkable in many ways, was always a vocal opponent – at the risk of getting much flak – of the human tendency to cling to life despite age and infirmity.

13. Shujaat Khan
On a lazy winter afternoon of 12 January 2088, Shujat Khan shifted from his 1 BHK abode in Pratap Nagar, Jaipur, to his heavenly abode.

16. Siddhartha Gigoo
On a hot July day last year, Siddhartha Gigoo went to attend a concert by Dr Yama Reaper (Phd, D.Litt), the famous violinist from Naraka, who had come to perform for a select audience at Aakhrighata, a sanatorium on the foothills of the Mount Kaylasaa.

17.Tanushree Ghosh
A happy-go-lucky girl, Tanushree Ghosh dreamed of sliding down waterfalls; loved the smell of wet earth and of yellow pages of an old book; consumed the works of Woolf, Tolstoy, Marquez and Kundera; laughed while watching Jaane Bhi Do Yaaro and Andaz Apna Apna; cried in loneliness; slept to jazz, blues, ghazal and R.D. Burman’s music; dressed in a retro style; livened up to Kathak moves; but, most of all, lived to eat and died of excitement, every time a waiter approached her table with the much-awaited pork ribs and Goan sausage fry, and of gratification, at the taste of the first morsel.

19. Namya Sinha
It was confirmed early morning today that Namya Sinha, a flamboyant elderly lady, was among the missing passengers in the cruise liner Isis (named after an Egyptian goddess, not the terrorist organisation) that sank late last week in the Caribbean Sea at 11.40 pm (ship time), two hours after hitting a floating island, 20 miles off the coast of Barbados.

20. Taslima Nasreen
Bengali writer Taslima Nasreen was beheaded yesterday by Islamist terrorists at her home in New Delhi where she had been living in exile.

21. Bina Shah
Bina Shah, Pakistani writer and columnist, died peacefully at her home in Karachi, Pakistan, at the age of ___.

22. Prabeen Panigrahi
The shy software engineer, who hailed from Kalahandi in Orissa, ended his journey today thousands of miles away in Toronto, Canada.

23. Arpita Das
Arpita Das was an independent publisher of a whimsical list of books.

24. Precious Kamei
And she lay on the green grass and was happy.

25. Nilanjana Roy
Nilanjana Roy’s unexpected death at the age of 91, after what her critics considered several inconveniently robust decades of good health, was mourned as she would have wished.

26. Gopal MS
We are happy to announce the death of Gopal MS aka Slogan Murugan.

28. Saon Gupta
She retreated into a time warp.

29. Jairaj Singh
It isn’t clear whether he is dead today, or still alive.

31. Seema Chowdhry
Seema Chowdhry left for her final journey on 13 April, a Friday, with the hope that she will finally meet a Yoda, an Avatar, a Spock or any other alien she can connect with.

32. Irfan Husain
Columnist Irfan Husain shuffled off these mortal coils after an extended bout of moribundity.

33. Saudamini Jain
Saudamini Jain, a journalist and writer, died in her sleep, precisely the way she would have liked to.

34. Phebe Bay
Born to a middle-class couple, Phebe Bay did moderately well, although she was not exceptional.

36. Nammita Bhatia
Nammita (the ‘mm’ was her attempt at being different from all other Namitas out there) Bhatia, 52, finally died of heart failure during siesta yesterday, after dying a thousand deaths caused by boredom.

41. Sadia Dehlvi
There was an unmistakable scent of roses in the room.

42. Padmini Vaidyanathan
All she wanted was an epitaph that read ‘Love’.

43. Lesley Esteves
Lesley Esteves, who passed away at 82 from complications of type 2 diabetes, grew up in Mumbai and later settled permanently in Goa, but spent the prime years of his adult life in the capital, from ages 23 to 45.

45. Heena Khan
Deeply religious, she lived her life behind a veil of illusions.

47. Vasantha Angamuthu
Writer, cookbook hoarder and mother of the talented Nina Singh, Vasantha Angamuthu (6 April 1968 – 6 April 2068) died in her sleep last night, much earlier than she would have liked but much later than she had expected given her well publicized love for cigarettes, Bordeaux-style red wine and handmade gin.

48. Chiki Sarkar
Chiki Sarkar was run over by a car earlier this morning.

50. Nipa Charagi
Nipa Charagi died today in her office chair, after hearing that the company had given her 199.99% hike.