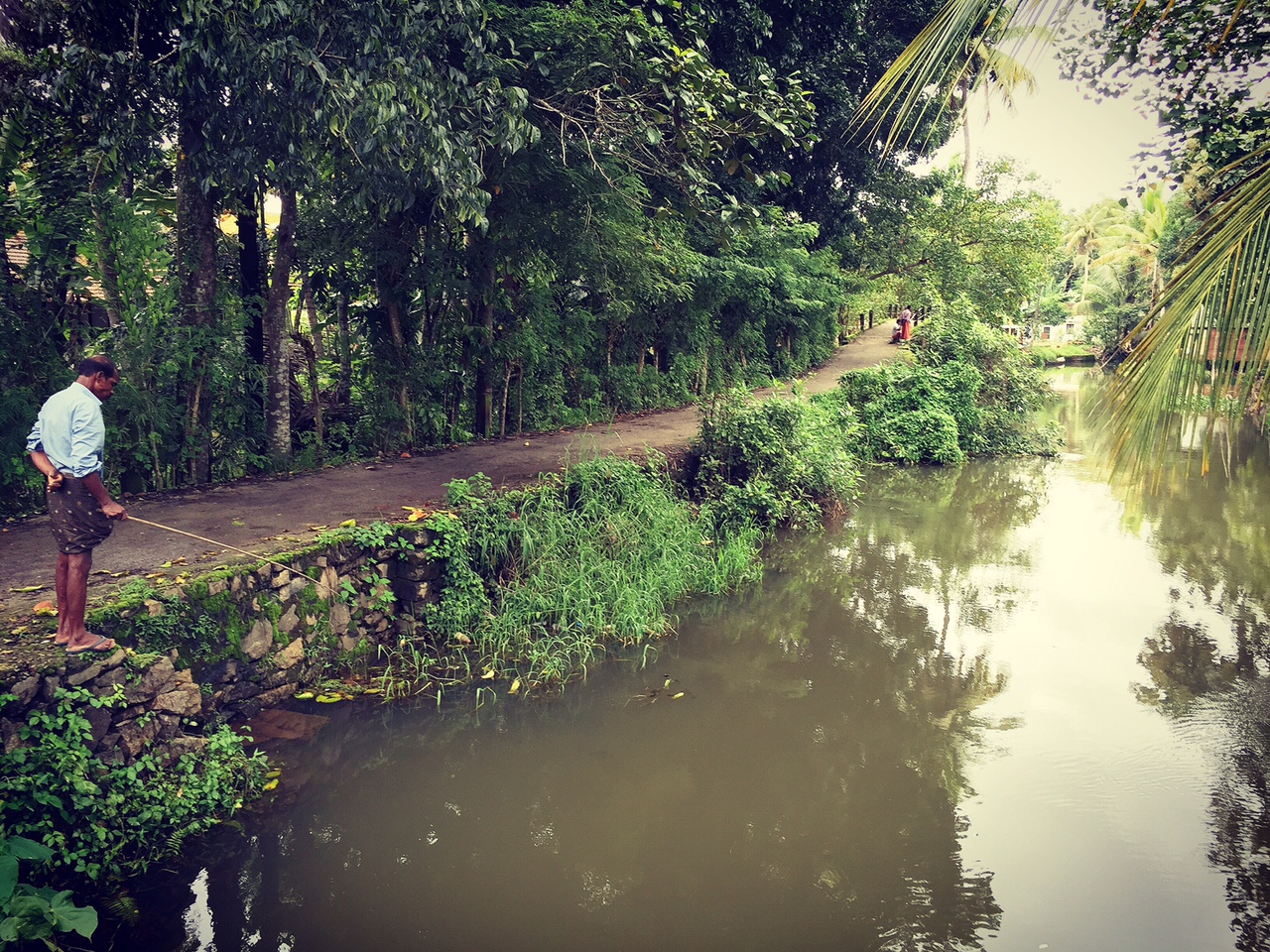 City Travel – Into the Homeland of Arundhati Roy’s ‘The God of Small Things’, Kerala 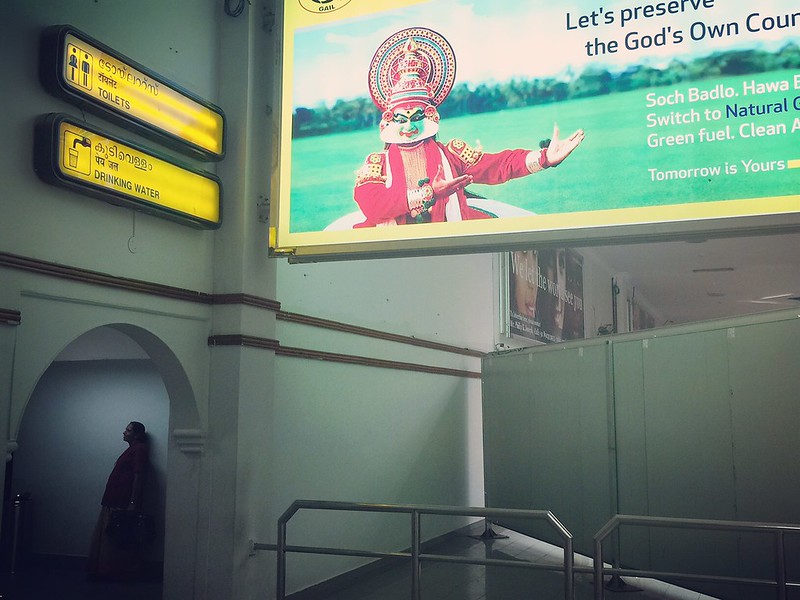 July in Ayemenem is not a hot, brooding month. The days are not long, though they continue to be humid. The river does not seem to shrink at all. Red bananas cannot be seen ripening either, and no jackfruit is bursting. Dissolute bluebottles fail to hum vacuously in the non-fruity air.

These lines, mangled, are from the opening passage of The God Of Small Things, Arundhati Roy’s first novel. These are also the first lines The Delhi Walla wrote during a July expedition to Ayemenem, the village in Kerala that frames the novel’s backdrop.

Almost 20 years after the publication of The God Of Small Things, Penguin Books in the UK announced that Ms Roy’s second novel was ready for publication, and I travelled to the land of Small Things.

The plane from Delhi landed at Cochin International Airport late in the evening, but to my bitter disappointment, the arrivals lounge was no “press of love and eagerness”. Even worse—every person in the lounge looked just like any random Delhiwalla. I spotted no deaf ammoomas, no cantankerous, arthritic appoopans, no pining wives, no scheming uncles, no children with the runs, no fiancées to be reassessed, no teacher’s husband still waiting for his Saudi visa, no teacher’s husband’s sisters waiting for their dowries and no wire-bender’s pregnant wife—the people and sights Ms Roy mentions in the novel. But then it’s my fault. I’m here 47 years too late (the scene depicted in the novel took place in 1969), and the airport has been rebuilt since. Back then, planes used to land on another airfield.

On my first day in Kerala, I visited the Sealord hotel in Ernakulam, just outside Kochi. Once, during a talk in Delhi, Ms Roy had mentioned that she had this hotel in mind when she was writing about Hotel Sea Queen in Small Things. The black-suited lobby manager knew of the novel but hadn’t read it and was unfortunately unable to tell me anything about his hotel’s most famous guests: the twins Rahel and Estha, their mother, Ammu, their uncle, Chacko, and their devious grandaunt, Baby Kochamma. Years ago, they all spent a night here, before going to the airport to pick up Chacko’s England-born daughter, Sophie Mol—“hatted bell-bottomed and Loved from the Beginning”—who would die within a few days of her arrival.

Hours later, I spotted a young woman in a black burqa walking with two little children down a lane, and I thought—“Here go Ammu, Rahel and Estha!”

The following day, on a bus to Ayemenem, I travelled on the same lush-green highway as the novel’s characters.

In Ms Roy’s village, everybody I talked to knew about her and directed me towards her mother’s ancestral home.

“The old house on the hill wore its steep, gabled roof pulled over its ears like a low hat. The wild, overgrown garden was full of the whisper and scurry of small lives.” This was the description of the family home in the novel.

Nobody lives there now. The gate was locked. An elderly security guard refused entry. The owner of the adjacent bungalow frowned when I introduced myself as an Arundhati Roy reader. He said she was considered a disgrace in the cottages of this lane because she had humiliated her mother, uncle and other members of her family through her book. He made it sound like Ms Roy’s novel was a tell-all autobiography. He spoke to me from behind his gate and did not let me in.

The rest of Ayemenem was more welcoming. I spent a great amount of my time stopping villagers and requesting them to pose with my paperback copy of Small Things. Almost everybody obliged. My bemused subjects included a woman tailor, a cab driver, a biker and a woodcutter who instinctively reminded me of Velutha, the novel’s doomed hero who had a way with wood.

Perhaps because we were deep into the monsoon, Ayemenem appeared like a dense rainforest with houses hidden behind a screen of impenetrable trees. The red flags of the Communist Party of India (Marxist) greeted me in the most unexpected of places, such as atop a banana tree. This CPM symbol, too, gave me a thrill. After all, the novel was panned by CPM intellectuals for its criticism of Kerala Communists, including unflattering references to their iconic leader E.M.S. Namboodiripad, who had famously responded to Small Things in his article “In Defense Of Kerala’s Communists” shortly before his death in 1998.

The last thing I did in Ayemenem was to take a boat ride on the Meenachal, the river in which Sophie Mol had drowned. It was humid, and the river had the sky and trees in it. I would have spotted “the broken yellow moon” in the waters as well, had it not been noon.

Ms Roy’s forthcoming novel, The Ministry Of Utmost Happiness, may or may not be set in the country of Rahel and Estha. It is to enter the world in June 2017. By then the south-west monsoon would have reached Ayemenem and there will be three months of wind and water, with short spells of sharp, glittering sunshine that thrilled children will snatch to play with. The countryside will turn an immodest green, and brick walls will turn moss green. I’m no soothsayer; it’s all written in The God Of Small Things.

The land of Rahel, Estha and their Ammu 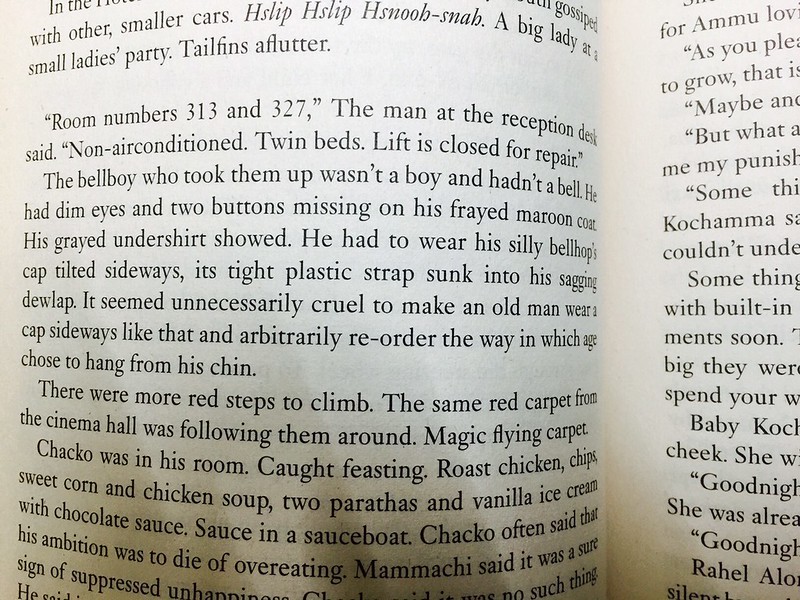 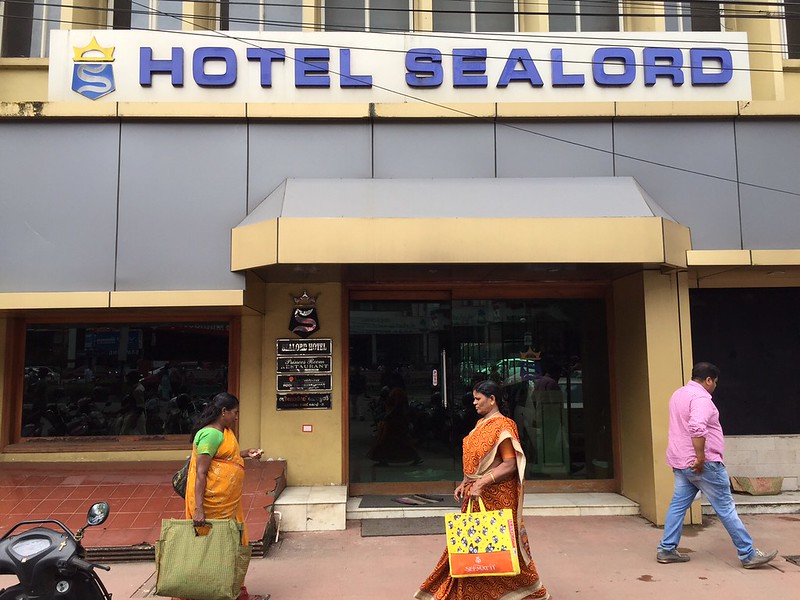 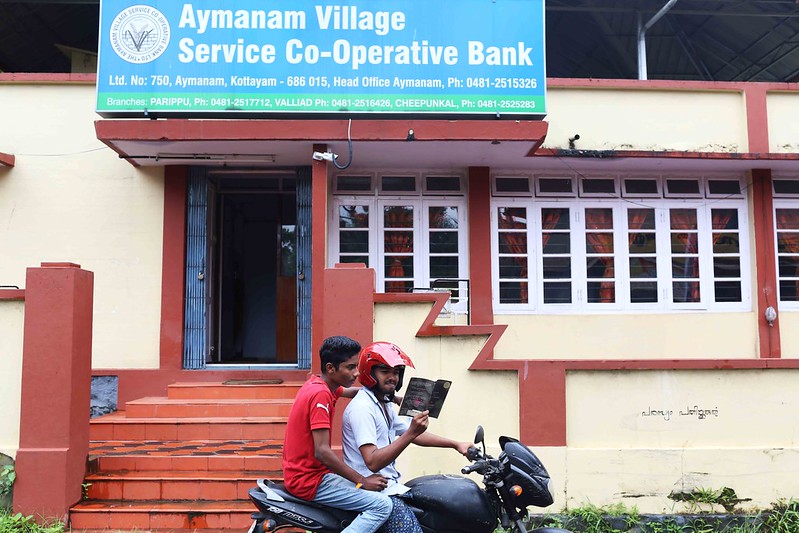 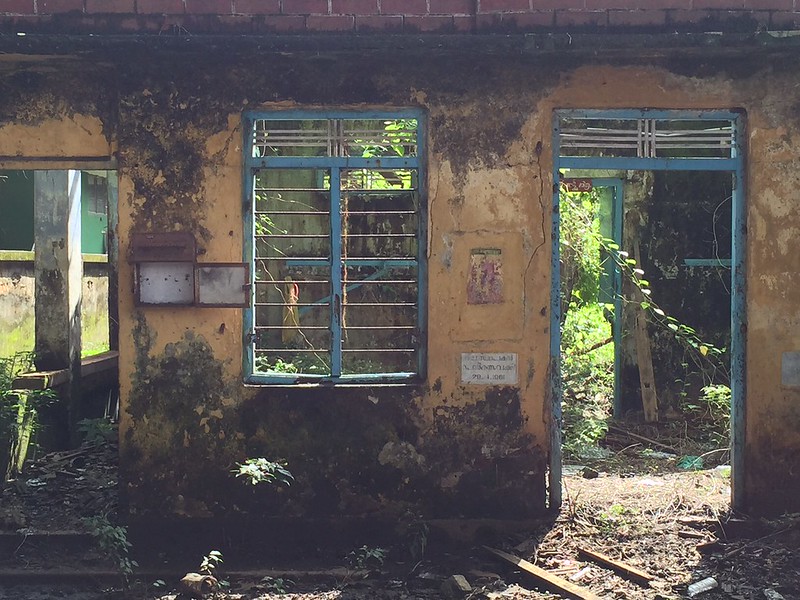 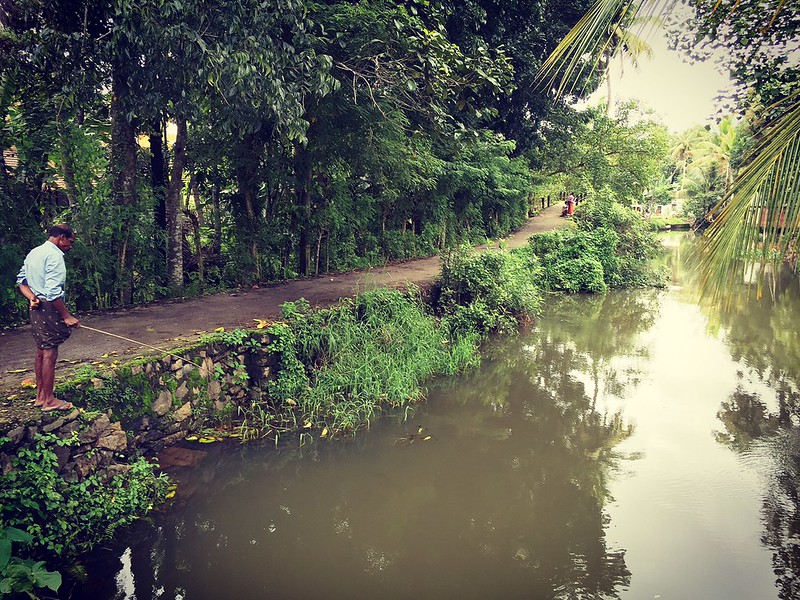 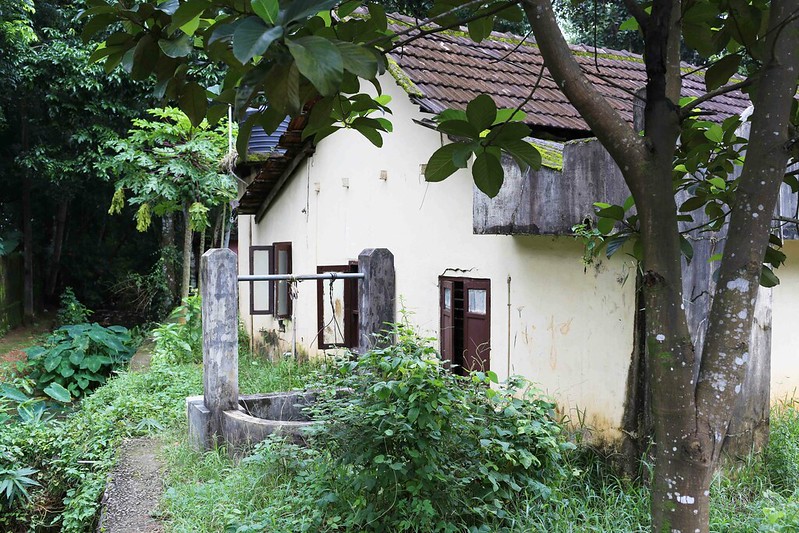 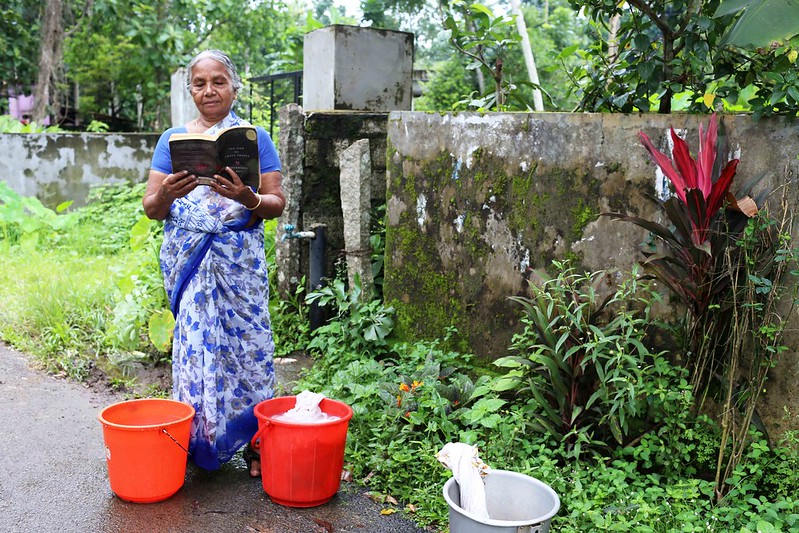 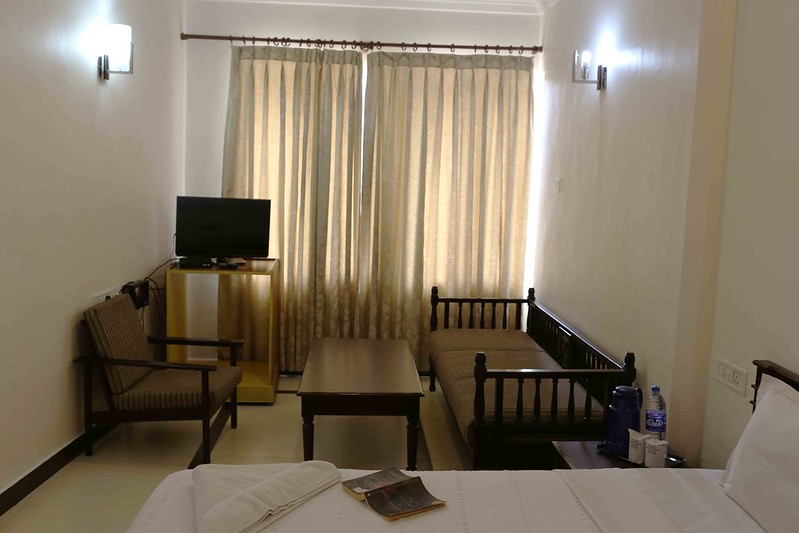 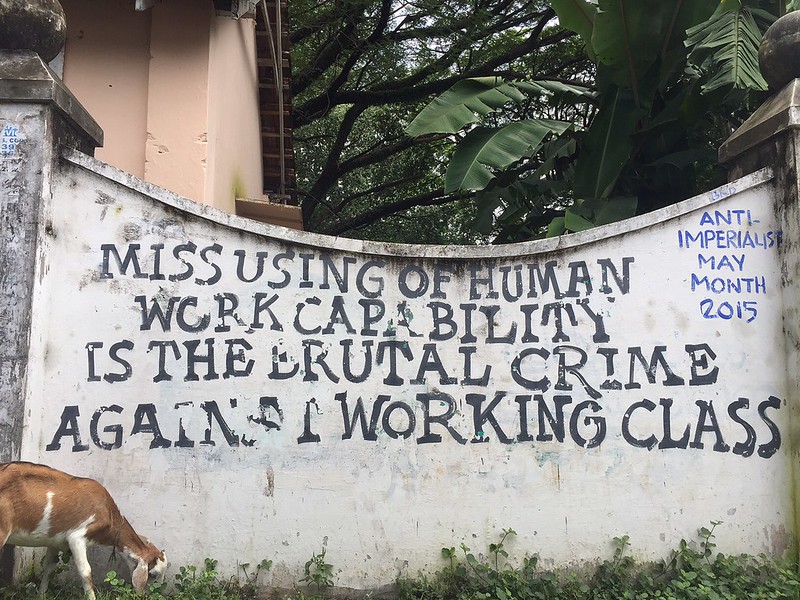 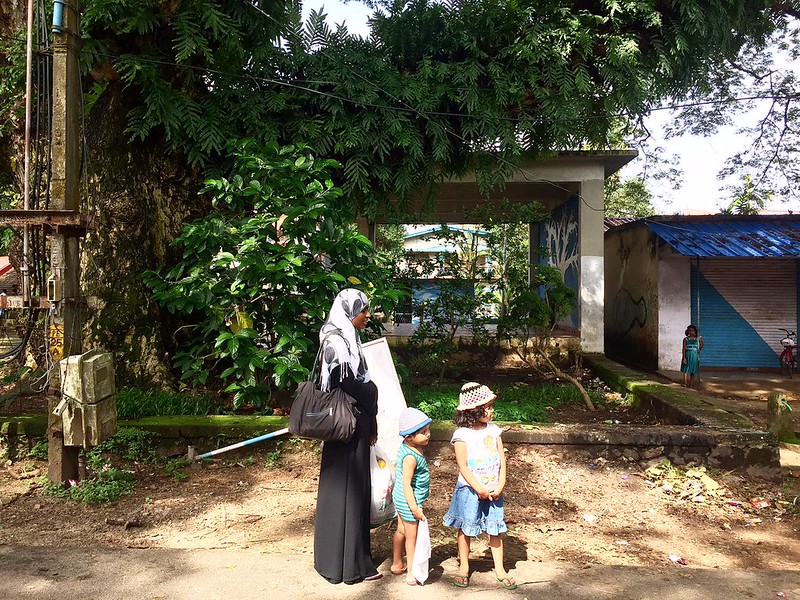 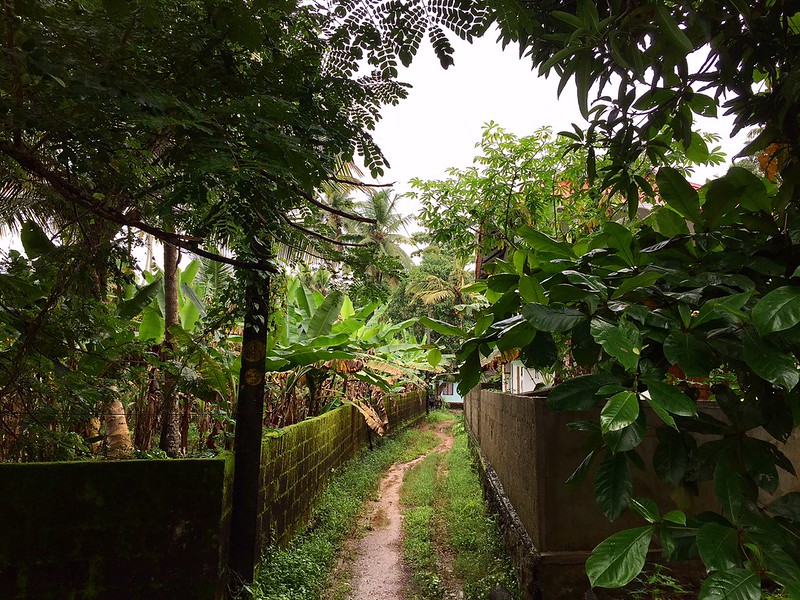 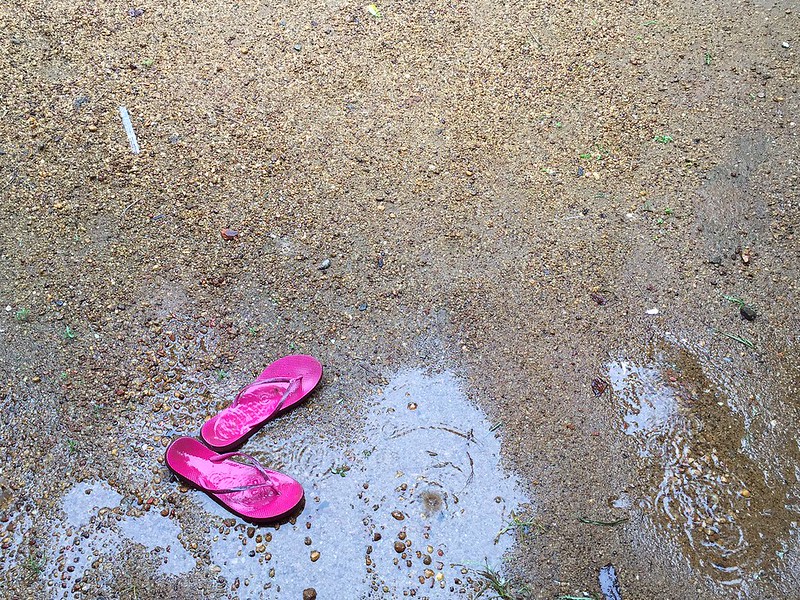 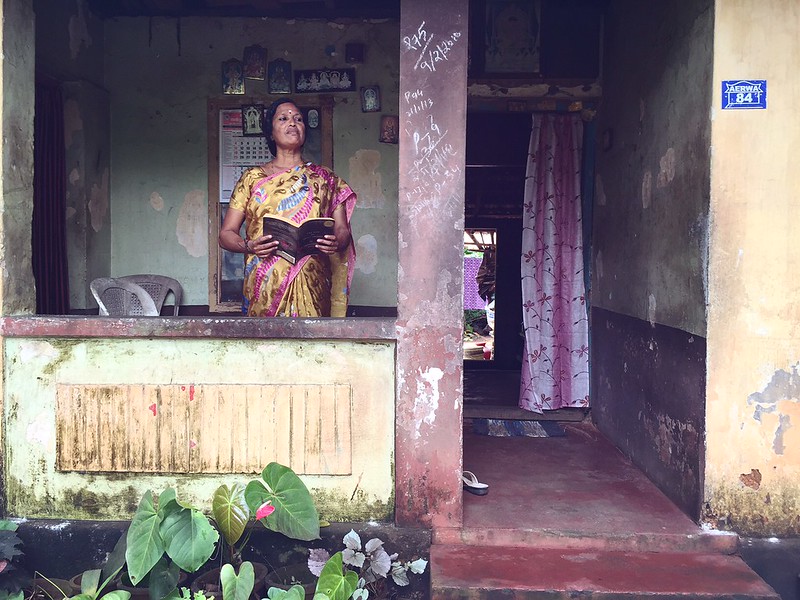 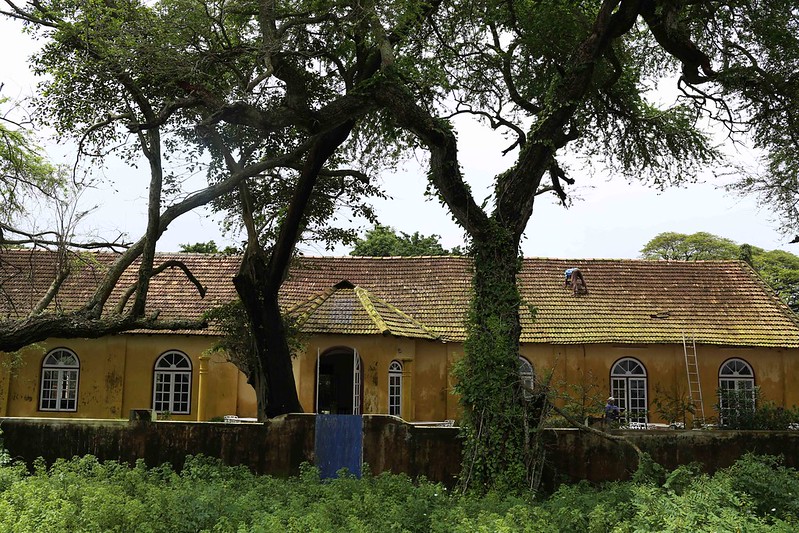 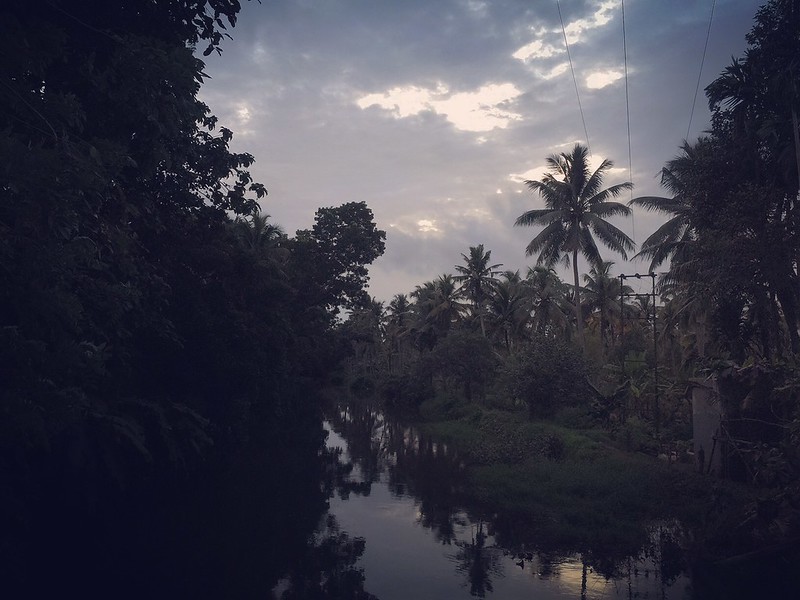