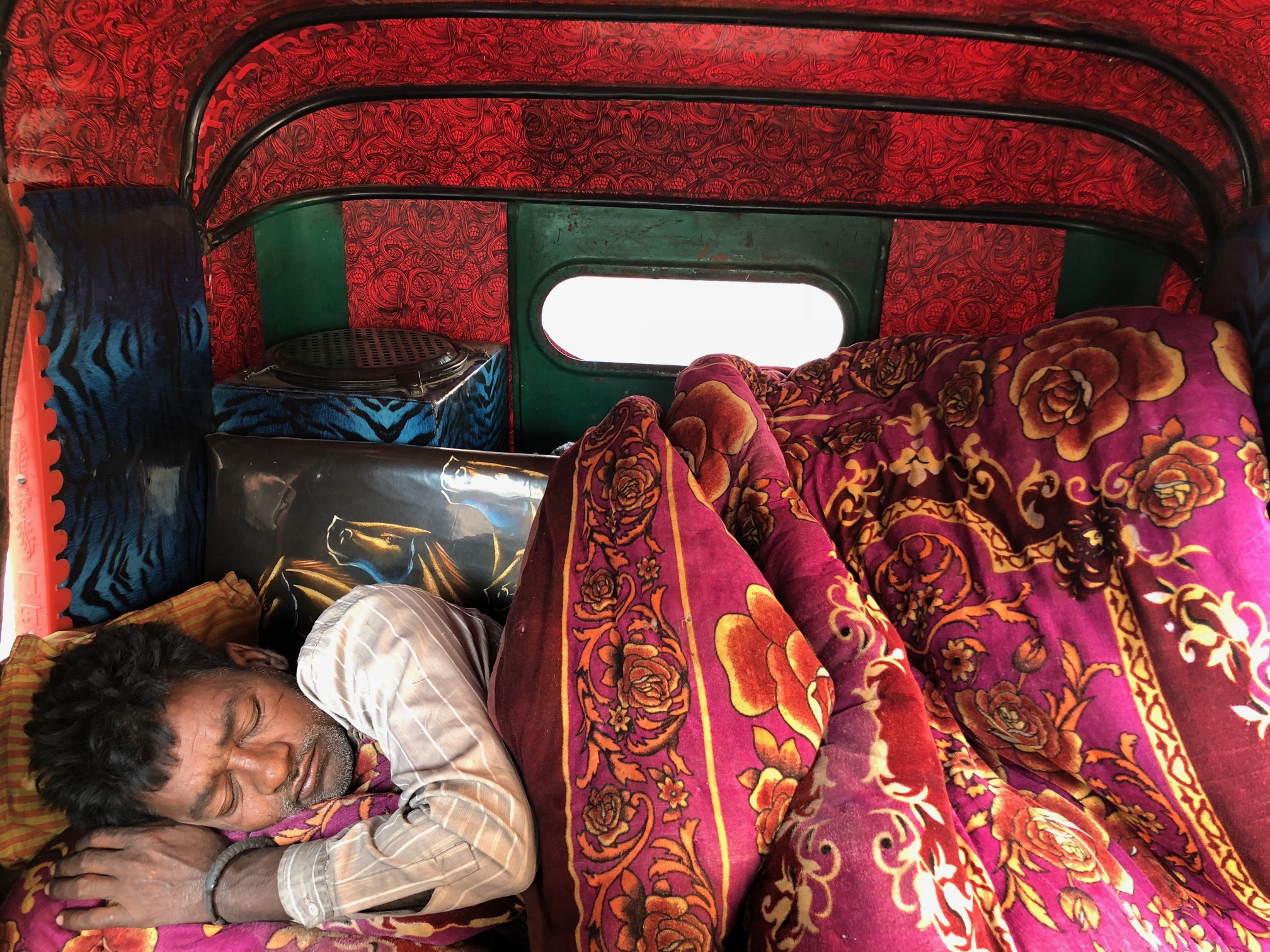 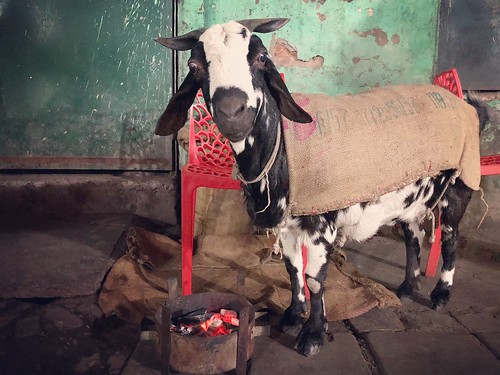 Everybody whom I know in my city, Delhi, is looking happy. Their reason is the same. Winter season has begun.

Just why do we Indians cherish winter so much when essentially we are a summer country?

Friends, as far as I’m concerned, I despise winter. My reasons are simple.

Delhi loses its character during this season. India Gate vanishes under a cloud of mist (or smog, who knows). The very Delhi experiences — blinding sun, dust storms, power cuts, chuski licking – goes choo mantar. The accompanying fog blocks the sunlight and trees wilt. So does the city.

To some, the few weeks that follow the cold months are the best time to be in Delhi. In City of Djinns, author William Dalrymple writes:
“Once the winter rains have passed, Delhi experiences two months of weather so perfect and blissful that they almost compensate for the climactic extremes of the other ten months of the year. The skies are blue, the days are warm, and all is right with the world.”

But poor Mr Dalrymple is British. Raised amidst pies, puddings and rains, he is genetically incapable of cherishing Delhi’s extreme heat. It is only true Delhiwallas (like me!) who know the fun: sneaking out barefoot into the afternoon loo, or guzzling down gallons of ganne ka juice, and for the adventurous — driving papa’s car at night-time along the Delhi-Agra Yamuna Expressway.

During the 19070s and 80s, I’m told that Delhiites would go underground to the air-conditioned Palika Bazaar in Connaught Place to get away from the garmi. Today, people hang out in neighbourhood malls.

However, before malls, before the Palika Bazaar, there was another way of life. Cookbook writer Madhur Jaffrey spent her childhood in a Delhi bungalow that stood by the Yamuna. In the October, 1974, issue of America’s Gourmet magazine, she wrote:

“The end of the examination period (in the beginning of the summer) was celebrated by going to the river for a swim… Across the river there were vast watermelon fields, and the real fun lay in picking large watermelons, rolling them to the water’s edge, and then swimming across the river with them tucked under our chins. The watermelons would act as floats. We would paddle vigorously, racing each other to the shore… the melons were cooled, and that night we would carry slices to the roof to be savored under the twinkling stars.”

That Yamuna has disappeared. In its place now flows a strand of toxic waste.

Hopefully, owing to global warming, Delhi’s mind-searing summer will never become the stuff of the past.

Come May and my city will come into its own. Dust winds, road rage, white sky will force quite a few to flee to Mussoorie and London. The hippie hostelries of Paharganj, too, will go empty. In the Tibetan refugee camp of Majnu ka Teela, cheeks of the Tibetan exilees will turn rosier while their visiting relatives will return to the cooler Lhasa.

And what about Old Delhi’s historic Chandni Chowk?

A line in Anita Desai’s novel In Custody ably captures the summertime essence of that bazaar:

“The heat and the crowds pressed down from above and all sides, solid and suffocating as sleep.”

But summers are still far. I’m writing this piece in a cold November night. However, warmth can be found in Ahmed Ali’s 1940 novel, Twilight in Delhi. The first passage of that book is one of the most evocative sketches of Delhi’s summer ever written in English:

“Night envelops the city, covering it like a blanket. In the dim starlight roofs and houses and by-lanes lie asleep, wrapped in a restless slumber, breathing heavily as the heat becomes oppressive or shoots through the body like a pain.”

The most memorable summer passage anywhere about Delhi summer is in Arundhati Roy’s novel The Ministry of Utmost Happiness:

“Still the Amaltas bloomed, a brilliant, defiant yellow. Each blazing summer it reached up and whispered to the hot brown sky, Fuck You.”

Isn’t it tempting to get homesick for such a summer’s night? But when January, February, March, April gives way to May, we will once again crib, cry and moan that such garmi was never experienced before. Then we’ll want the heat and humidity of June, July, August, September, October to quickly give way to the cold of November and December. Be warned. Somewhere in his novel, Mr Ahmed Ali had noted:

“… once the heat of love and passion dies it becomes difficult to bring back warmth to the heart.”

Maybe that’s why Delhi never loses all of its summer rituals. For instance, even in the coldest January night, one sight remains — India Gate’s ice-cream carts. 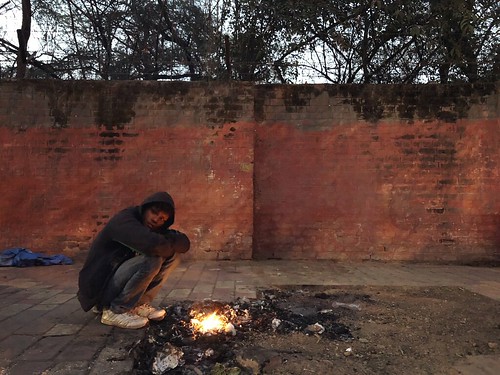 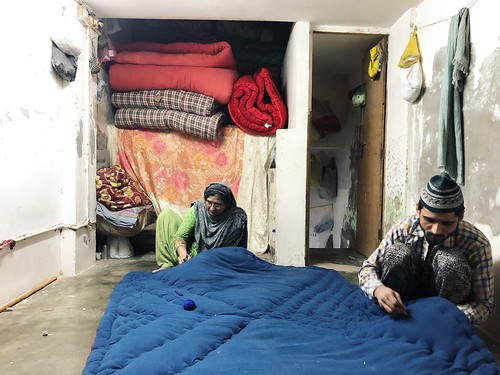 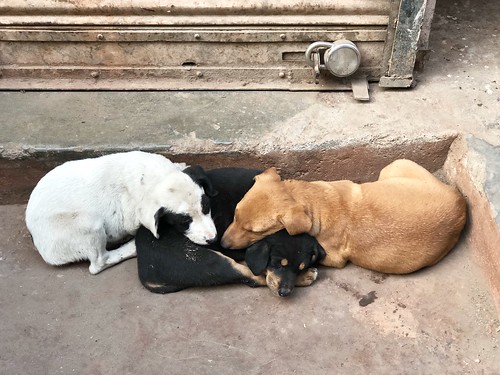 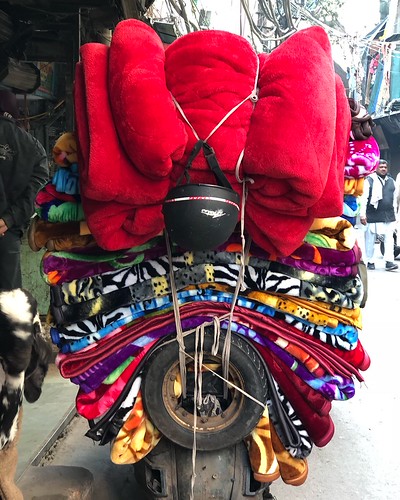 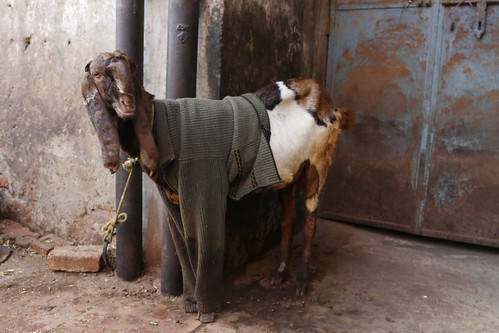 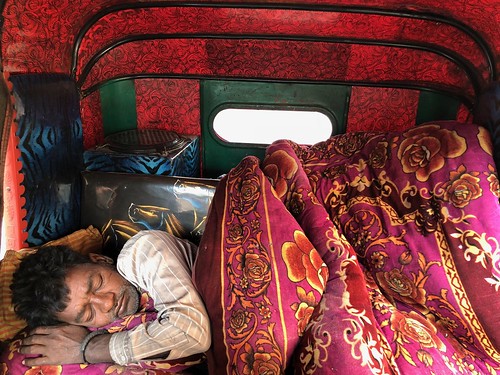