City Poetry – What if Ghalib Were a Woman, Old Delhi 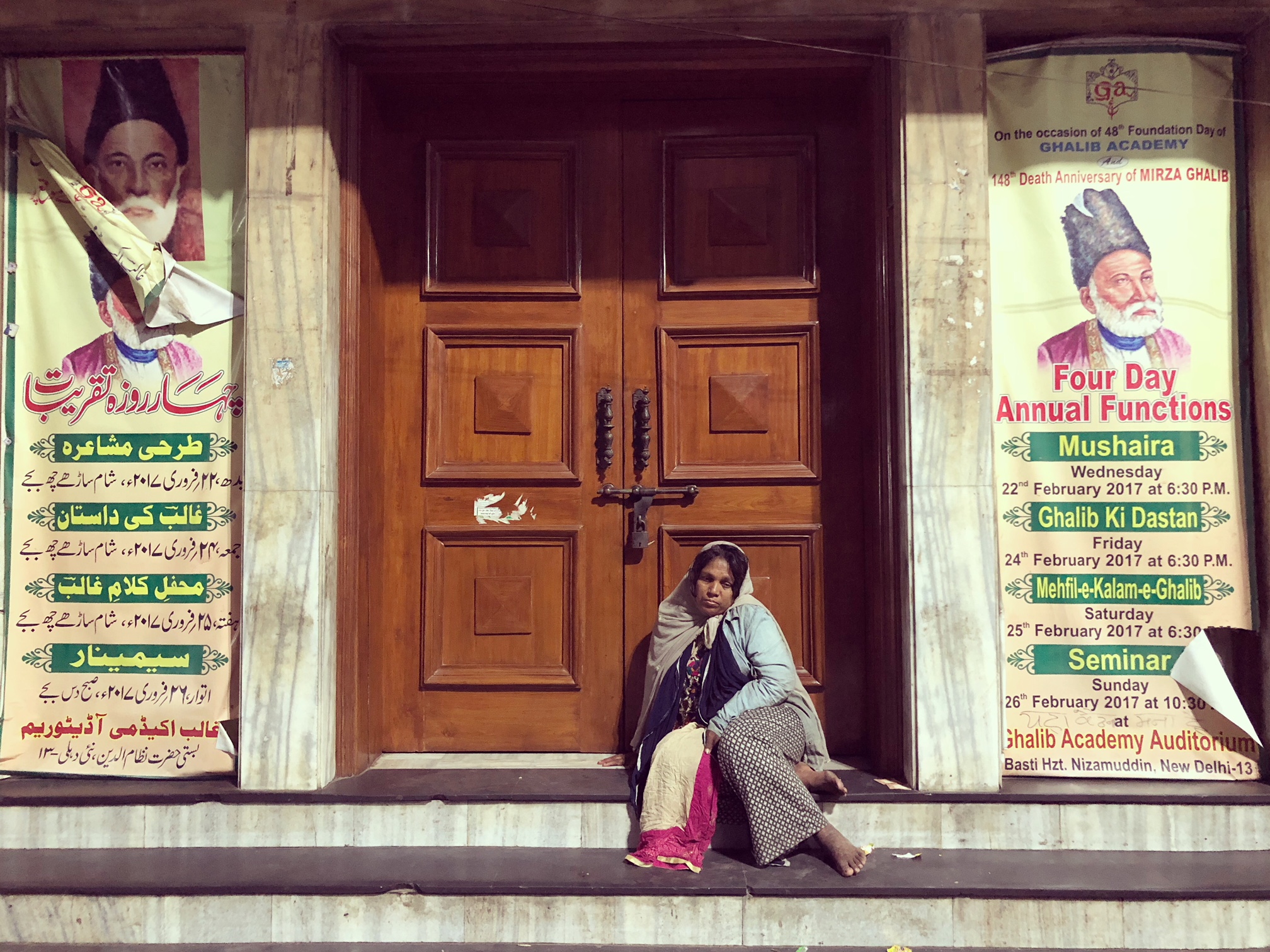 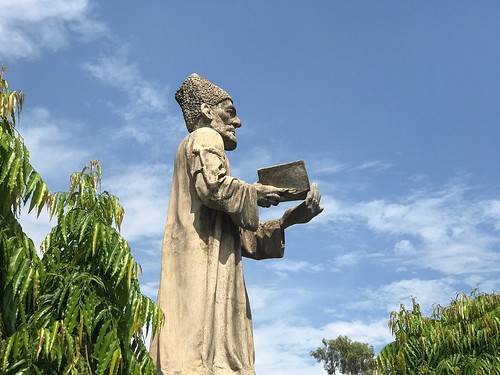 Not only was poet Mirza Ghalib to be reckoned with in Delhi’s super-sophisticated literary and aristocratic salons but, according to late historian Percival Spear, he also “burrowed below the dignified upper classes to the raffish and spendthrift Delhi underworld”.

What if Ghalib were a woman? How different his experiences would have been? What would have been our understanding of Shahjahanabad, aka Old Delhi? After all, he lived there most of his life.

More than a century-and-a-half after his death, Ghalib’s verses and letters present us with a broad portrait of Mughal-era Delhi, just as its artistic ascendancy started paralleling its political decline.

“If Ghalib were a well-born woman living in the mid-19th century Shahjahanabad, his worldview would have been limited,” says author Rakhshanda Jalil, who once staged a re-enactment of ‘Dilli Ki Akhiri Shama’, a fictional account of the last gathering of poets in the Mughal capital. “Women in sharif (noble) households lived sequestered lives in the zenana (women’s quarter). Only a handful of sharifzadis could read and write. Poetry was a man’s business.”

Iffat Zarrin, a poetess residing in Old Delhi, explains in chaste Urdu, while hosting me in her picturesque aangan, that Ghalib would have then seen nothing except servants, children and fellow women behind the purdah. “Her poetry would have come out of her intellectual isolation,” she emphasizes.

Ms Zarrin, whose work focuses on urban alienation, is the author of a poetry collection titled, Besahil Dariya, meaning ‘a river without a bank’. A resident of Gali Imli street in the congested Walled City, she argues that the final fate of the last Mughal ruler, his sons and other princes following their fall in 1857 is widely known but most of us are in dark about their mothers, wives, daughters and mistresses. Those women occupy a blank space in the history. We don’t even know their names. “As a woman, Ghalib would have certainly enquired about them,” she says. “We might have also inherited a poetic record of the ordinary women in Shahjahabanad; their concerns, their desires, their response to the extraordinary events that were destroying and re-shaping their world.”

A few good women of royal blood nevertheless did make their existence register in the Walled City. Emperor Shahjahan’s daughter Janahara designed the layout of Chandni Chowk. Aurangzeb’s daughter Zeeenat un Nissa commissioned a mosque similar in appearance as Jama Masjid. Her sister Zeb un Nissa was credited as the author of Diwan I Makhfi, a collection of 400 ghazals. However, Mubarak Begum, the woman said to have hosted one of the last great poetry soirees before Delhi fell to the British, had a less exalted past. Entering society as a nautch girl, a mosque built by her in Chawri Bazaar identifies her in a slur that I’m not willing to reproduce here.

“Ecriture feminine or ‘writing the feminine’ always existed in Urdu,” Ms jalil tells me, explaining, “In earlier times, there was the poetic genre of rekhti where male poets spoke in a feminine, but fake, voice, and that was followed by courtesan-poets, or dancing women who were accomplished as poets but beyond the pale of society.”

Ensconced in the lovely garden of her Central Delhi residence, Ms Jalil divulge that it was only late into the 20th century that women from Delhi’s sharif families began to compose poetry; their output, slender and scattered as it was, was read privately and not meant for publication. “Women were allowed to read but not write, resulting in a huge disparity between women’s readership and authorship,” she says.

“You can be a shaayar only if you are fearless and outspoken, dreamy and passionate, traits that make it tough for women to survive to this day,” Ms Zarrin concedes. “With such qualities, Ghalib wouldn’t have got a husband and neither, she suspects, would she have lived with one. Consequently, the female Ghalib would have been four times poorer than the male Ghalib was. 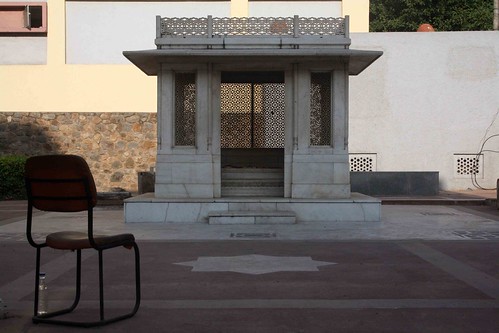 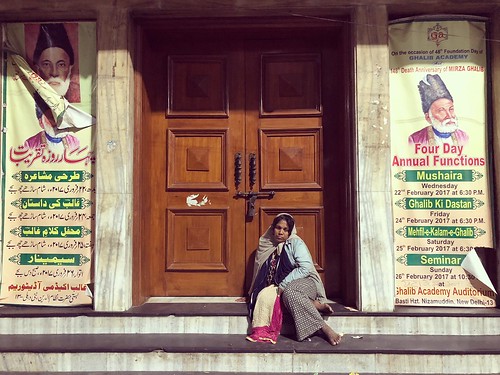