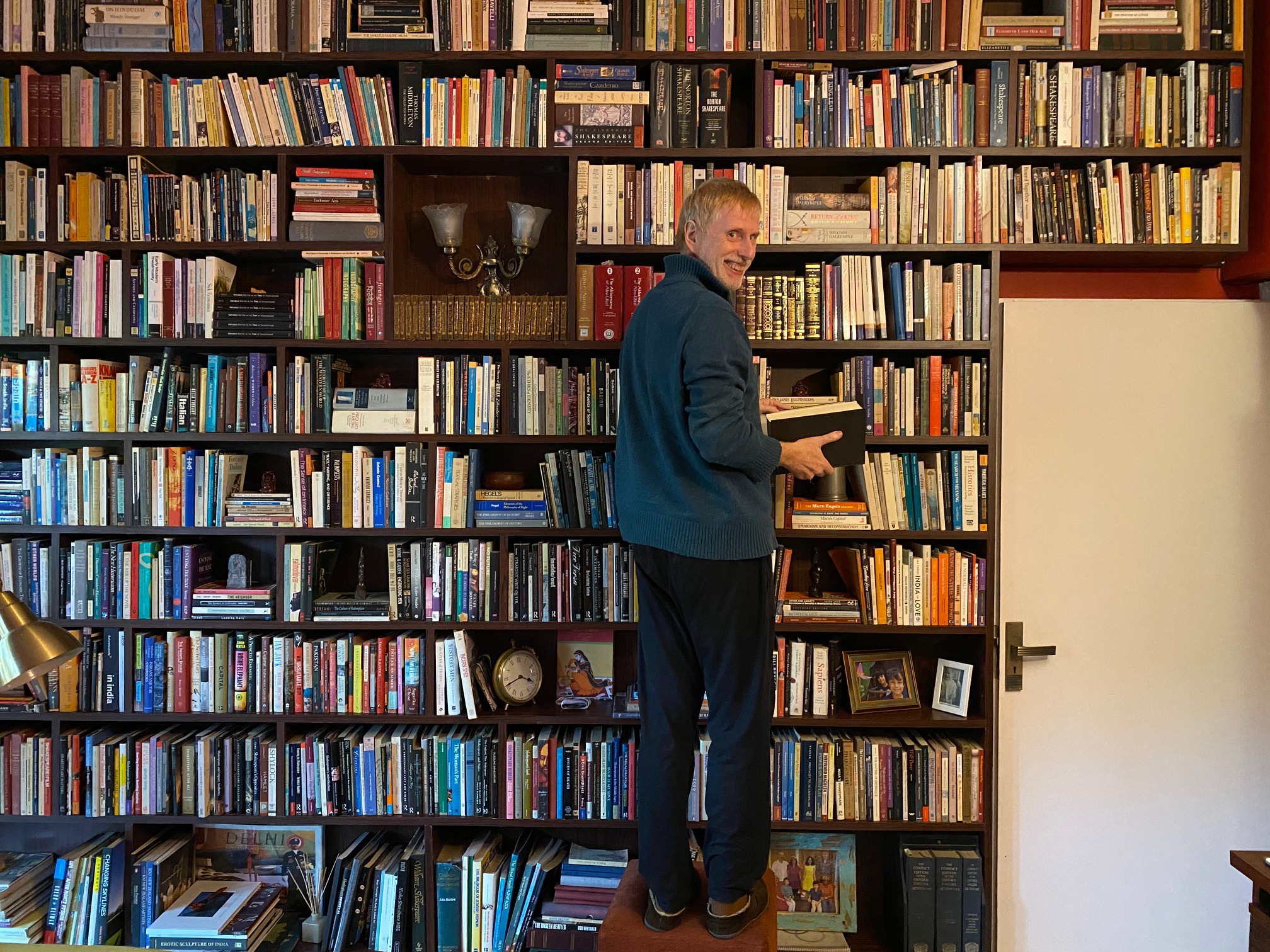 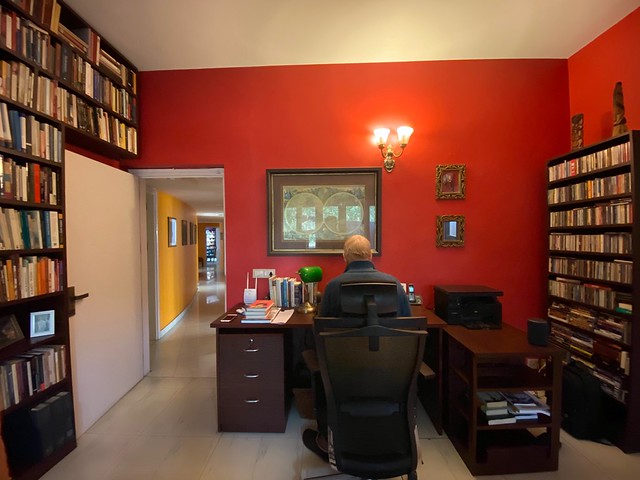 Not at the British Council. Nor even the ample library of Karol Bagh’s Rupin Walter Desai who founded a journal devoted to Hamlet way back in 1979.

In fact the most jealous-worthy Shakespeare library is happily housed in a Hauz Khas apartment that belonged to the Maharaja of Kapurthala. It’s now occupied by Jonathan Gil Harris, the former president of the Shakespeare Society of India. A professor of English in Ashoka University, his study is literally crammed with some of the best books published on Shakespeare in recent times.

This late afternoon, the New Zealand-born scholar is perched on his study’s sofa. A mirror on the wall behind him is reflecting his Shakespeare-filled bookshelves, while he’s discussing Shakespearean characters as casually as Hindi film fans gossip about actors Ranveer Singh and Sara Ali Khan. “And Stephen Greenblatt was one of the reasons why I turned to Shakespeare,” he confides, referring to a celebrity Shakespearean in the US.

No wonder then that the fist-breaking Norton Shakespeare (the first as well as the second edition)–both famously edited by Greenblatt–dutifully inhabit this spacious south Delhi residence. As does Greenblatt’s Will in the World: How Shakespeare Became Shakespeare.

Mr Harris says he first encountered Greenblatt as a new PhD student in England and consumed his writing strictly as a reader of stories. Greenblatt’s voice was familiar to him, he says, because it wasn’t the voice of a dusty academic authority, but rather a street-smart traveler or nomad.

“Greenblatt learned the art of storytelling from his father, an immigrant Jew. I, too, had learned stories from my mother, who had migrated from Poland to Russia to Uzbekistan to Palestine to Britain,” before ending up in New Zealand.

The professor has a beautiful hardbound variorum edition of Anthony and Cleopatra—his favorite Shakespeare play. He himself with his silver-grey hair has the gravitas of those brooding Roman senators you see in the film adaptations of Shakespeare’s Julius Caesar. If only he wore the Roman toga, at least in his study.

He doesn’t look impressed with attention diverted to A.C. Bradley’s celebrated book Shakespearean Tragedy: Lectures on Hamlet, Othello, King Lear, Macbeth. “Bradley is too Aristotelian,” the professor declares. “He tries to inject purity to Shakespeare. And Shakespeare is anything but pure.”

Mr Harris, 56, has authored many books including Masala Shakespeare: How a Firangi Writer Became Indian. These days he’s working on a book dealing with the cultural history of the Jewish Silk Road.

“My mother lived in Kyrgyzstan, near the border with Uzbekistan, for many years, and I got interested in the many Jewish communities that used to populate the area. And, indeed, the entire Silk Road from Turkey and Persia to China and India.”

He once spotted a synagogue in Bukhara called the Sinagoga Masjidi that “gives us a glimpse of the wonderful Jewish-Muslim syncretism that was part of the Silk Road Culture.”

Undoubtedly the book with the queerest title is, well… Shakesqueer. Subtitled “A queer companion to the complete works of Shakespeare”, it’s edited by academic Madhavi Menon, who also happens to be his wife. But she has other literary loyalties, as well. Professor Menon, her husband confides, loves Proust.

Will in the apartment 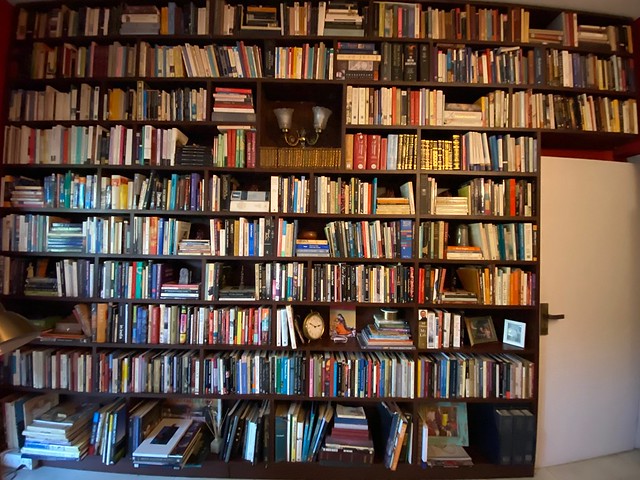 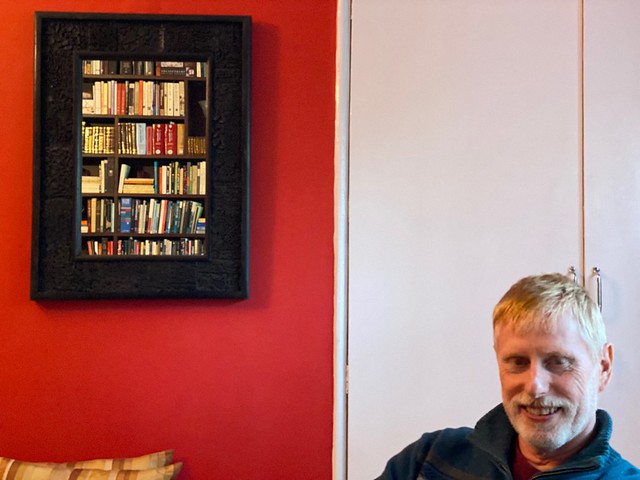 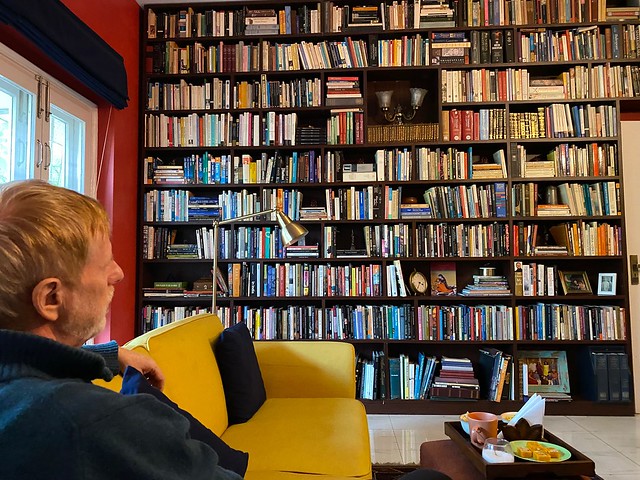 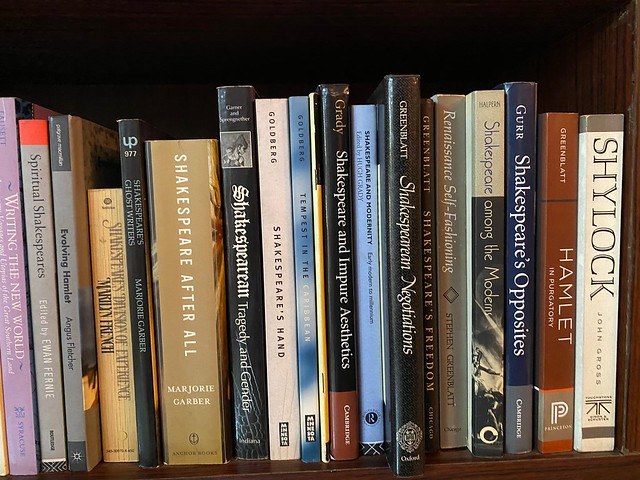 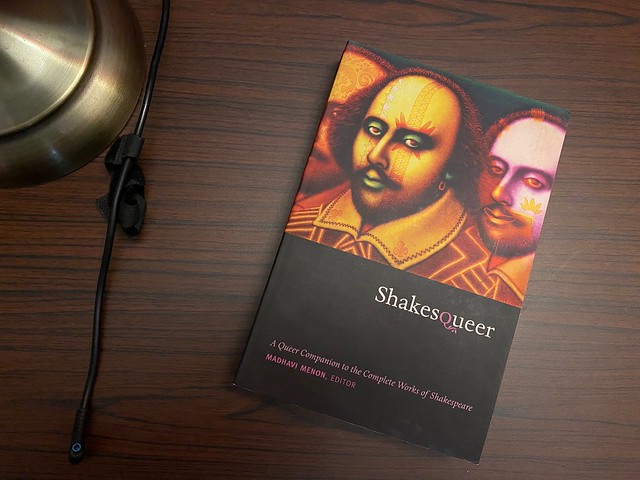 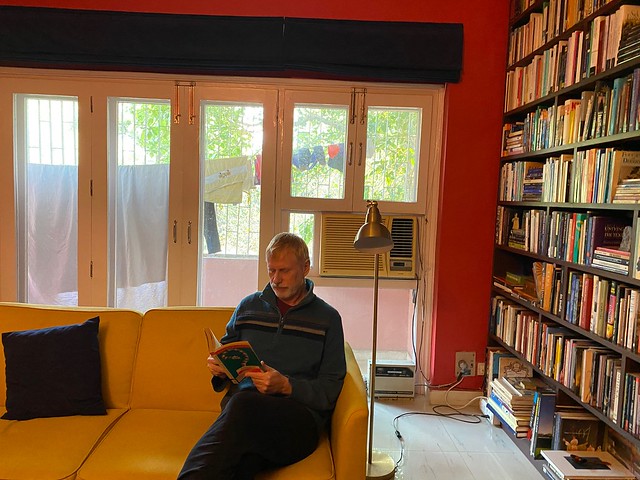 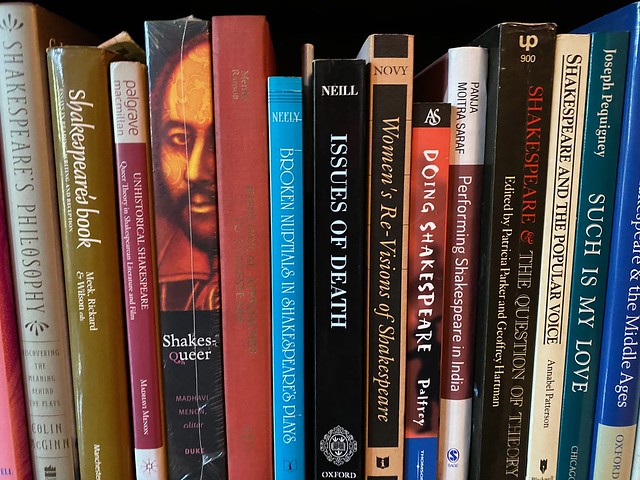 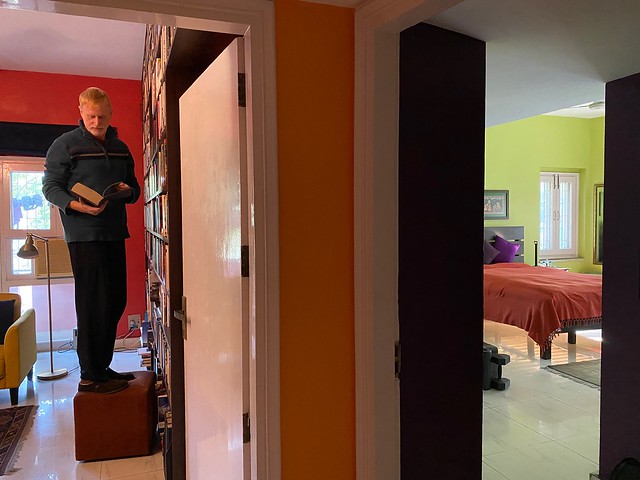 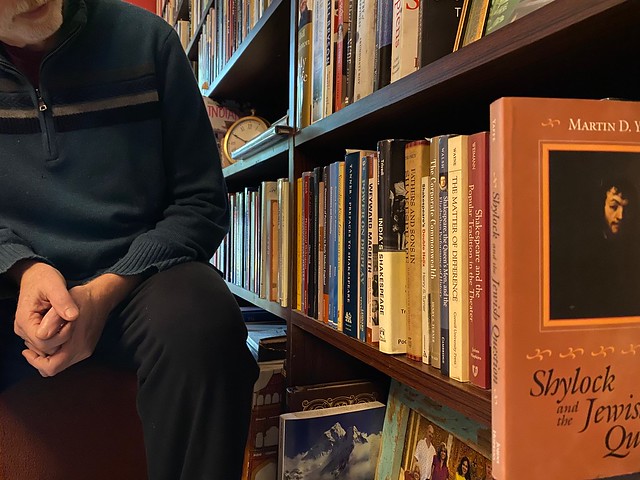 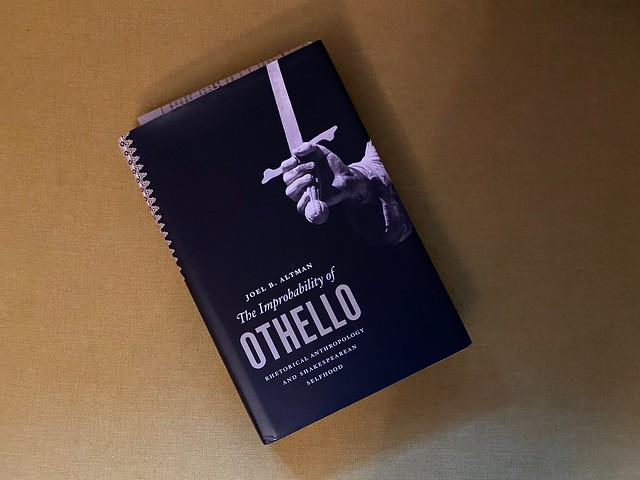 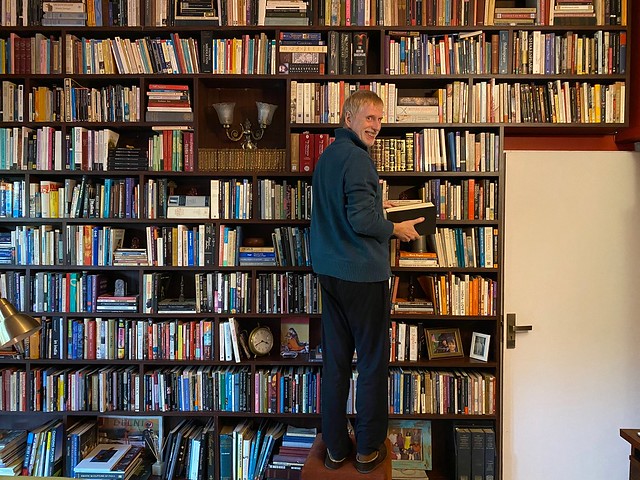