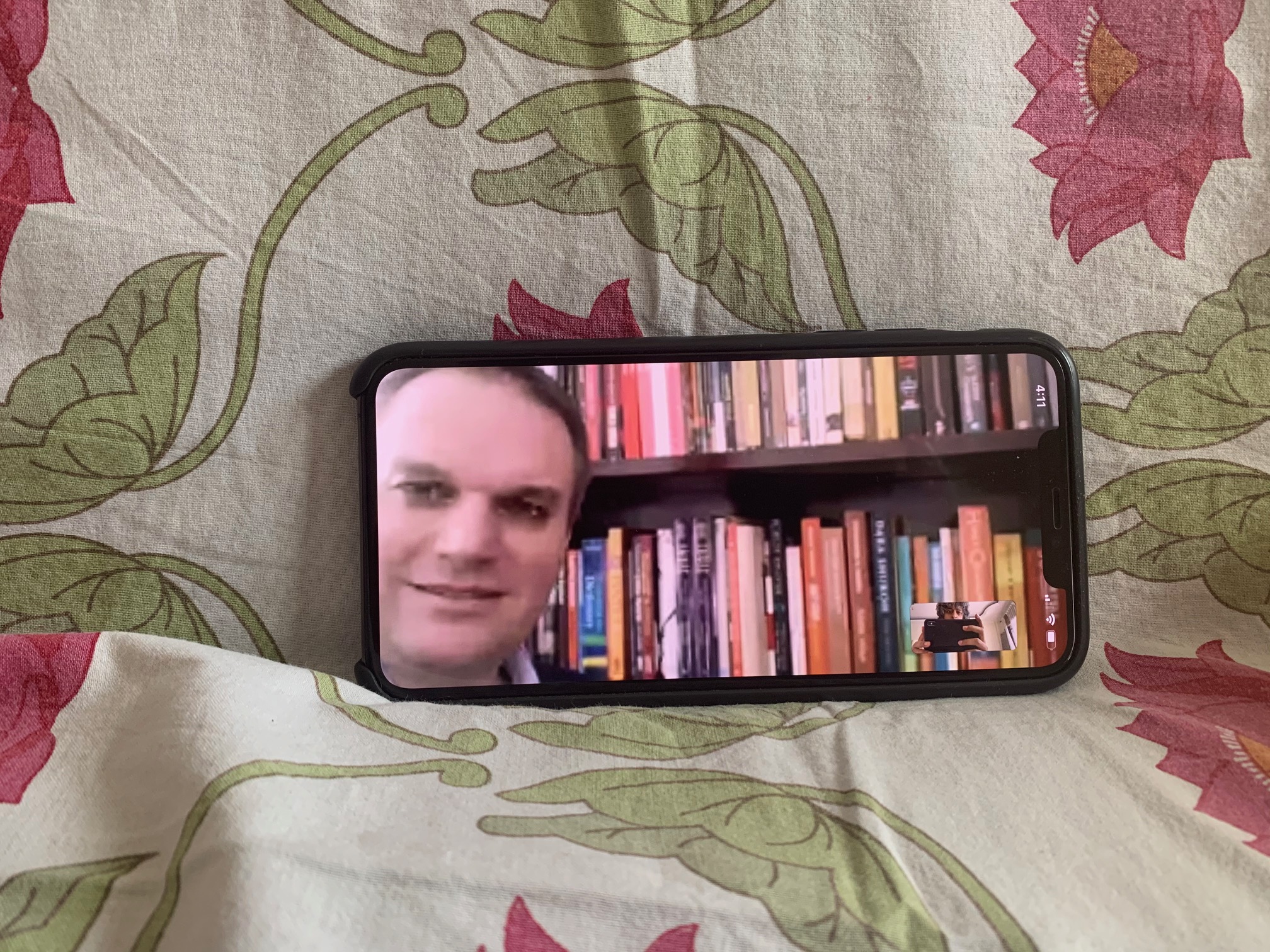 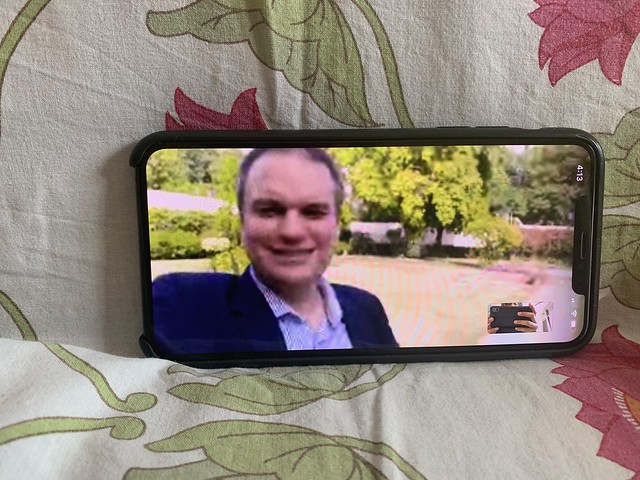 So today, say hello to Adam Burakowski, the ambassador of Poland to India.

Many other foreign envoys living in Delhi might be fluent in speaking at least one of the many Indian languages as part of their professional requirements, but Mr Burakowski’s passion for Hindi is due to his love for literature. He is particular fond of writer Nirmal Verma. “I like the atmosphere of his prose,” he says, pointing out that Verma’s ‘Raat ka reporter’ is a book for these days. “It is about a man walking through the empty streets of Delhi during the Emergency.” The ambassador once wrote a review of this book stressing that “here’s an empty Delhi that you would never see in your life.”

He is now forced to eat his words.

“How could I have imagined then that one day I would see an empty Delhi with my own eyes!”

(No thank you, coronavirus!)

The ambassador is talking on WhatsApp from the isolation of his home, which happens to have a special place in history. This residence on Tilak Marg is where Dr BR Ambedkar lived, with his wife Savita, as India’s first law minister. Many of Ambedkar’s letters are datelined from this address — though Tilak Marg was then called Hardinge Avenue.

The ambassador goes on to show the rooms and gardens of the historic house. The photos are taken through the phone screen that connects him to this reporter.

Your favorite virtue or the principal aspect of your personality
Dilligence

Your favorite qualities in a man
Bravery and responsibility

Your favorite qualities in a woman
Intellect

Your chief characteristic
I am here just for a moment

What do you appreciate the most in your friends?
Ability for long discussions

Your main fault
I eat too much!

Your idea of happiness
Kingdom of Heaven

Your idea of misery or what would be your greatest misfortune?
Loss of hope

If not yourself, who would you be?
Never thought of it

Where would you like to live?
Here and now, in this world

Your favorite bird
Same as above

What characters in history do you most dislike?
All totalitarian types – Communists, Nazis etc.

Your favorite food and drink
Depends on mood: either Polish sausage with Polish bread or veg. biryani with some Indian cold drink

Your favorite names
Agnieszka – my wife’s name. It stands for Agni-e-Ishq, the Fire of Love.

What do you hate the most?
Sloth – acedia

The reform you admire the most
Democratization and freedom of speech

How do you wish to die?
The way God wants me to die

What is your present state of mind?
Quite ok 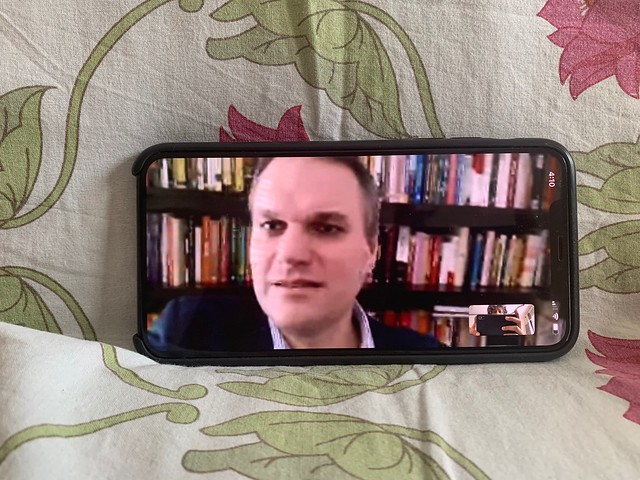 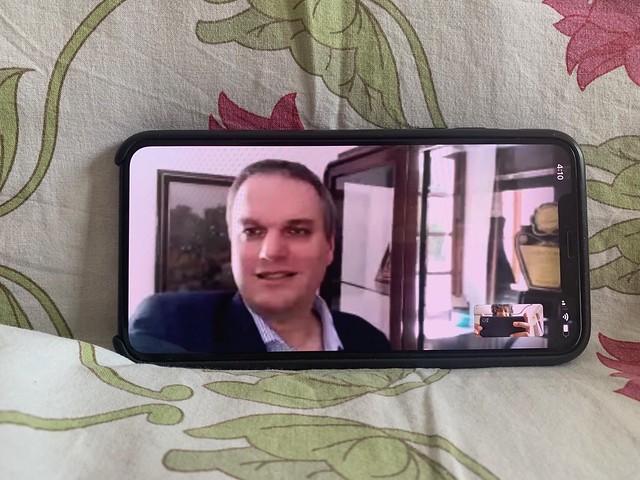 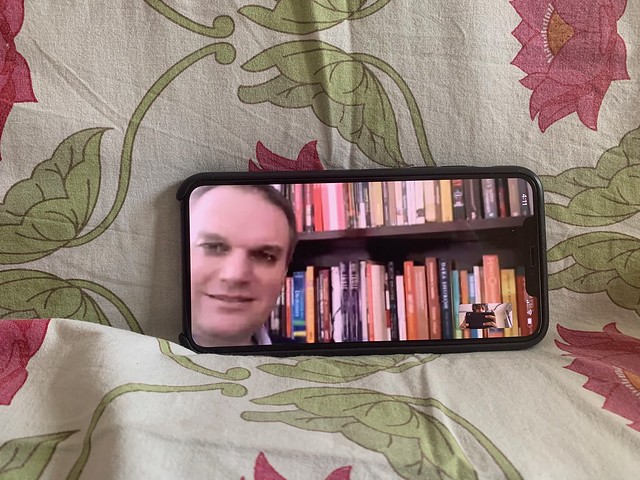