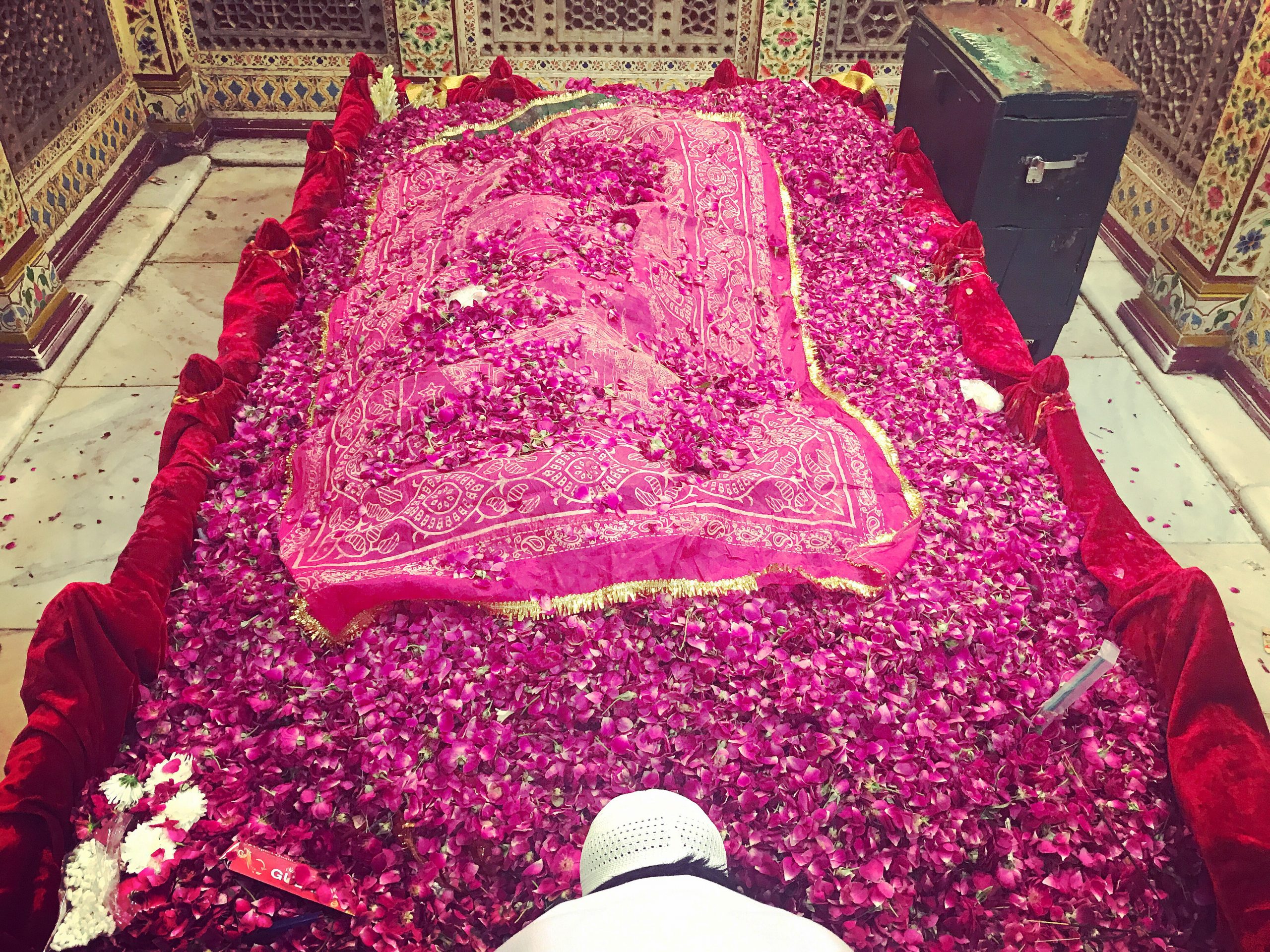 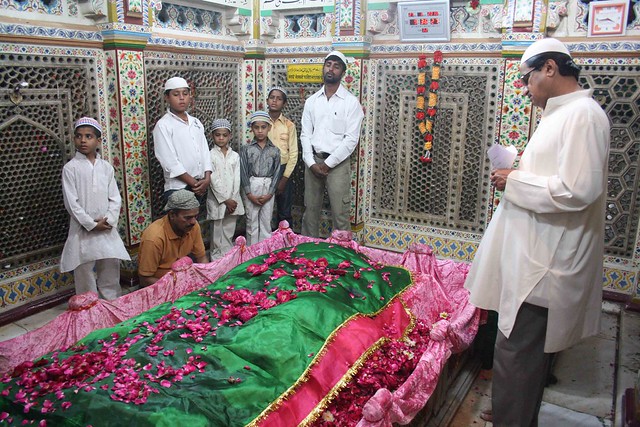 Places of worship are allowed to open from today—after being closed all this while due to the lockdown caused by the coronavirus pandemic. But the “mahamari” is showing no sign of weakening and the Sufi shrine of Hazrat Nizamuddin Auliya in central Delhi will keep its doors closed to the public until at least 30 June, informs Peerzada Altamash Nizami, a dargah gaddinashin, a descendent of Hazrat Nizamuddin. The youthful soft-spoken gentleman is among a select group of men responsible for attending the daily prayers in the shrine even in these days of lockdown.

Consequently, he says, there will be no qawwalis to celebrate the 716th Urs, or the death anniversary, of Hazrat Amir Khusro that starts tomorrow—his grave lies in Hazrat Nizamuddin Dargah. (The anniversary of a Sufi saint’s death is not mourned but celebrated. Urs means “wedding” in Arabic, and it symbolizes the union of the lover with the beloved, who is God.)

On such a signification occasion in its annual calendar, the fact that Hazrat Nizamuddin shrine will remain silent and empty is something that has never happened before in its centuries-old life—confirms Mr Nizami. He is talking on WhatsApp video this evening from the dargah’s empty courtyard, with a yellow mask hanging down on his crisp white kurta.

Even so, one can still commemorate a figure of history who is not only important in the story of Sufism in India, but is also one of the most celebrated Delhiwallas of all time.

At 72, the maker of Hindustani classical music lost interest in the world. Poet Amir Khusro, the 14th century courtier to seven kings, was in mourning after the death of his spiritual mentor, Delhi’s sufi saint Hazrat Nizamuddin Auliya.

Khusro gave away his wealth, retired to Hazrat Nizamuddin’s tomb, died six months later in 1325, and was buried in the shrine’s courtyard.

Perhaps it is all a legend. How could one person is said to have simultaneously invent the tabla and sitar, produce the first raga and create the sufi music of qawwali? The most likely is that Hindustani classical music came out of a civilization, but Khusro’s poetic genius certainly gave that civilization its Hindustani characteristic.

Folksy and immediate, Khusro’s language – a mix of the courtly Persian and the colloquial Brij Bhasha – merged the ruling-class sophistication to the earthy sensibilities of the masses. His love poems for God shaped the possibility of the idea that Hindus and Muslims could not only co-exist but also celebrate each other’s cultures. Today, the soul of the subcontinent’s sufi shrines lie in Khusro’s qawwalis. His verses steer many to spirituality, love and, occasionally, ecstasy.

Over the years, Khusro’s appeal has seamlessly merged with the popular culture, too. The film song, Zihal-e-miskin mukun baranjish (lyricist Gulzar, 1985 film Ghulami), was inspired from Khusro’s poem, which had alternate lines in Persian and Brij.

[Do not overlook my misery by blandishing your eyes,
and weaving tales; My patience has over-brimmed.]*

Another famous Khusro song, Chhap tilak, is completely in Brij.

This playful duality defined Khusro. Devoted to a Sufi who disliked emperors, he himself made his living by serving in their courts. It was a shrewed balance of sense and sensibility: day job in the court, evening spirituality in the shrine.

Born in Patiali, a village in the present day Etah district of Uttar Pradesh, Khusro’s Turkish father died when his son was eight. His mother was of Indian blood. The boy grew in Delhi with his maternal grandfather who took him regularly to literary soirees. As a court poet, Khusro went on to produce works such as Mathnawi Miftah ul Futuh, Ghurrat ul Kamal, Khaza in ul Futuh, Ashiqa, Baqiya Naqiya and Khamsa. The voluminous Ijaz e Khusrawi is vivid with details of everyday life in 14th century Delhi. Khusro also compiled a Hindi-Persian dictionary and composed several pahelis, the wordplay riddles.

The modern-day tradition for devotees at Hazrat Nizamuddin dargah is to first pray at Khusro’s tomb, though he did not officially inherit Nizamuddin’s spiritual mantle in the Chishti order of Sufism, which went to Hazrat Naseeruddin Chiragh Dilli. Indeed, the poet’s special status in Sufism is linked to his creation of an extraordinary idiom, which devotees have used to articulate their passion for the divine. Above all, he was loved by Hazrat Nizamuddin, who occasionally wrote letters calling him Turkullah, God’s Turk. Those letters were said to have been buried with Khusro. The inner walls of his tomb are inscribed with verses that were composed when he first met his beloved saint.

Khusro’s Urs will be observed from 9 June to 13. In these exceptional times, it will be marked only with quiet prayers conducted across the five days by a small group of dargah’s khadims, or hereditary caretakers.

During the ceremony, discloses Mr Nizami, “we’ll also pray for the health of all.”

*Translation taken from a book on “languaging” by Ramanjaney K. Upadhyay

The world of Khusro 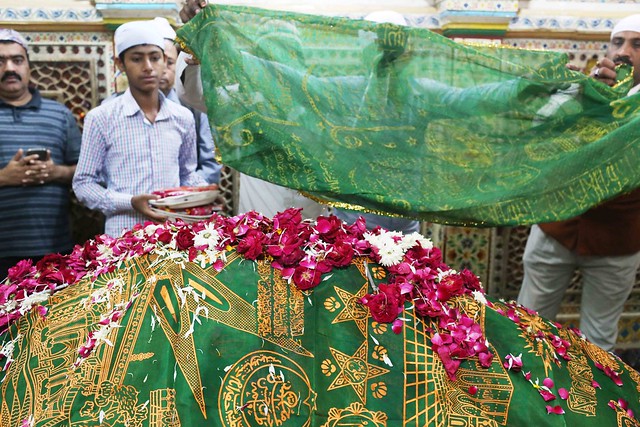 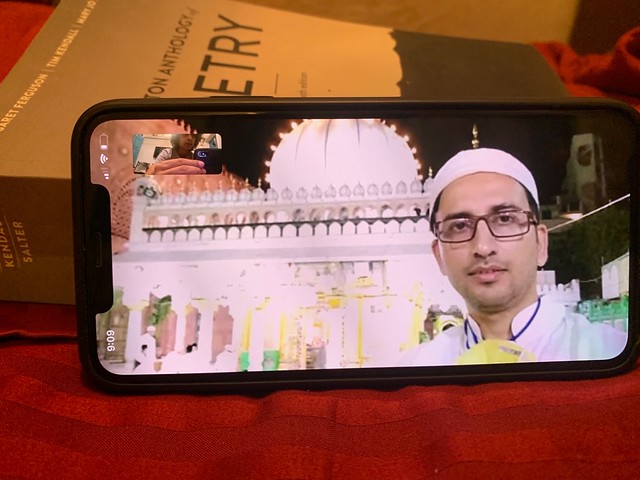 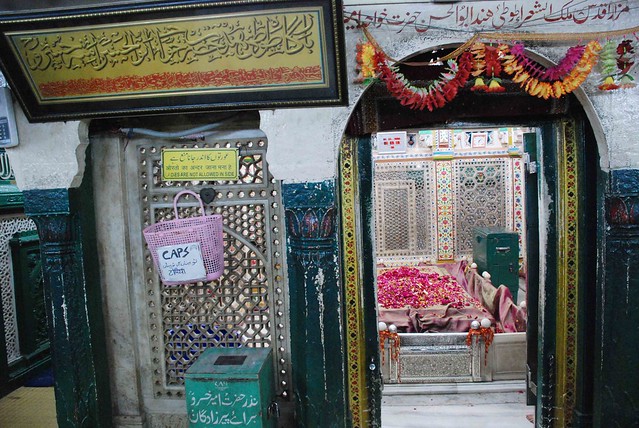 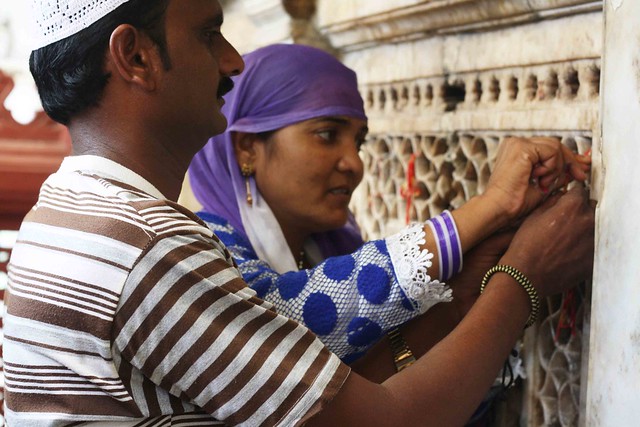 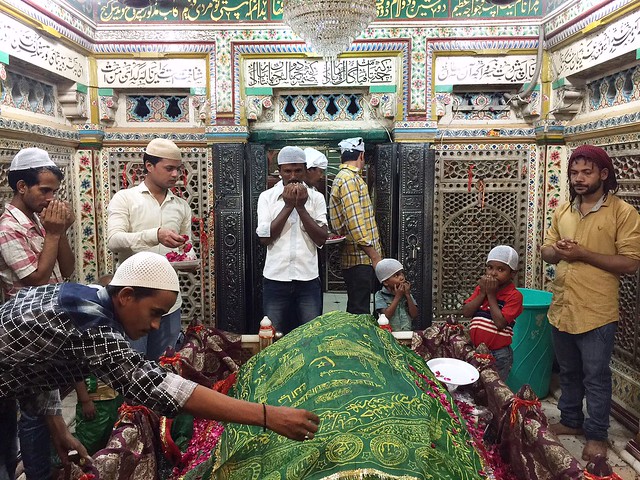 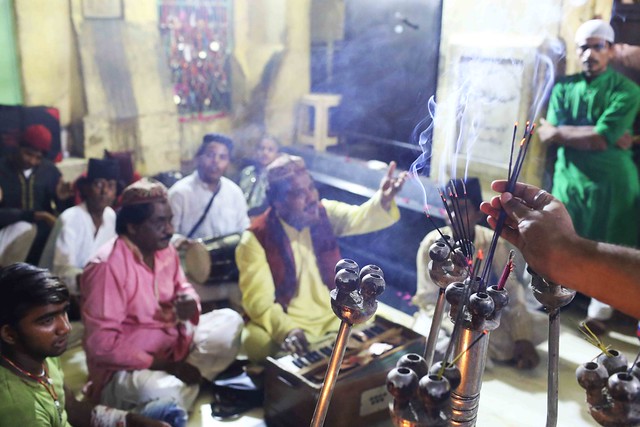 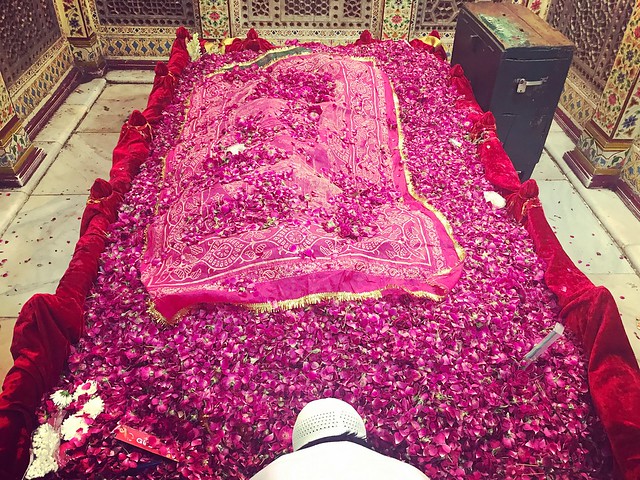 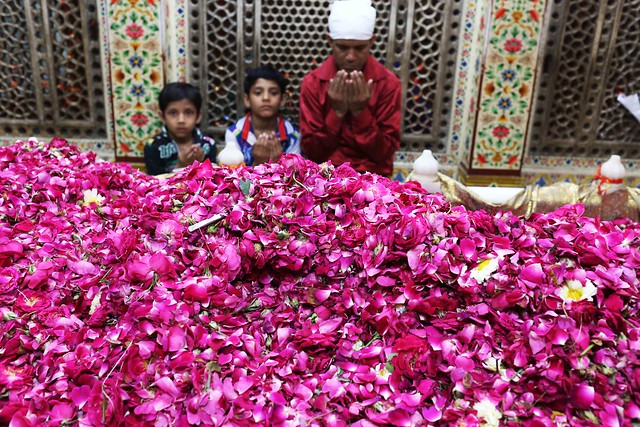 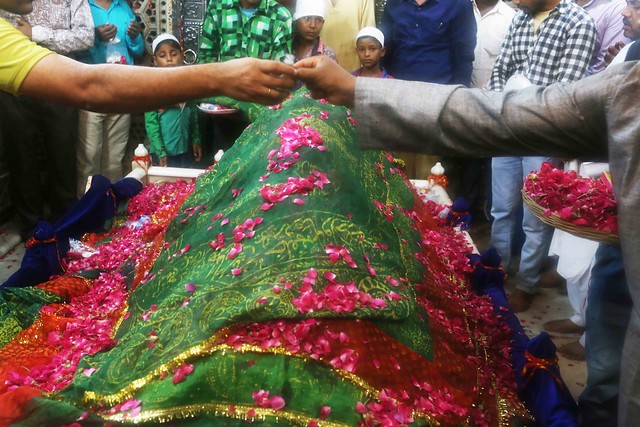 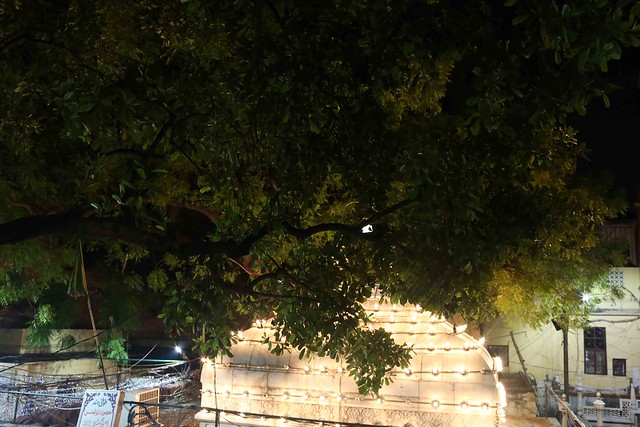 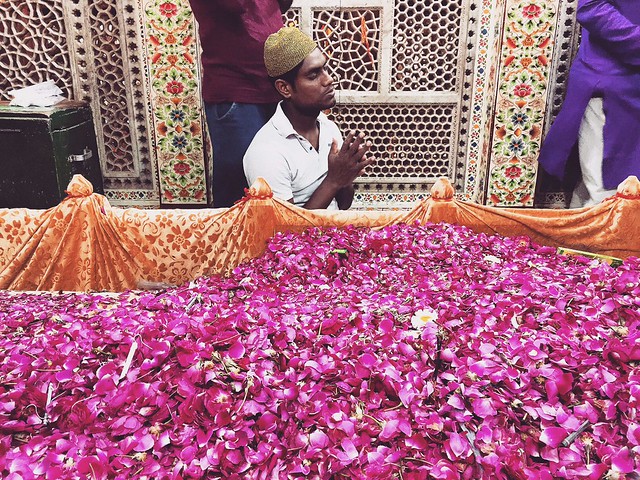