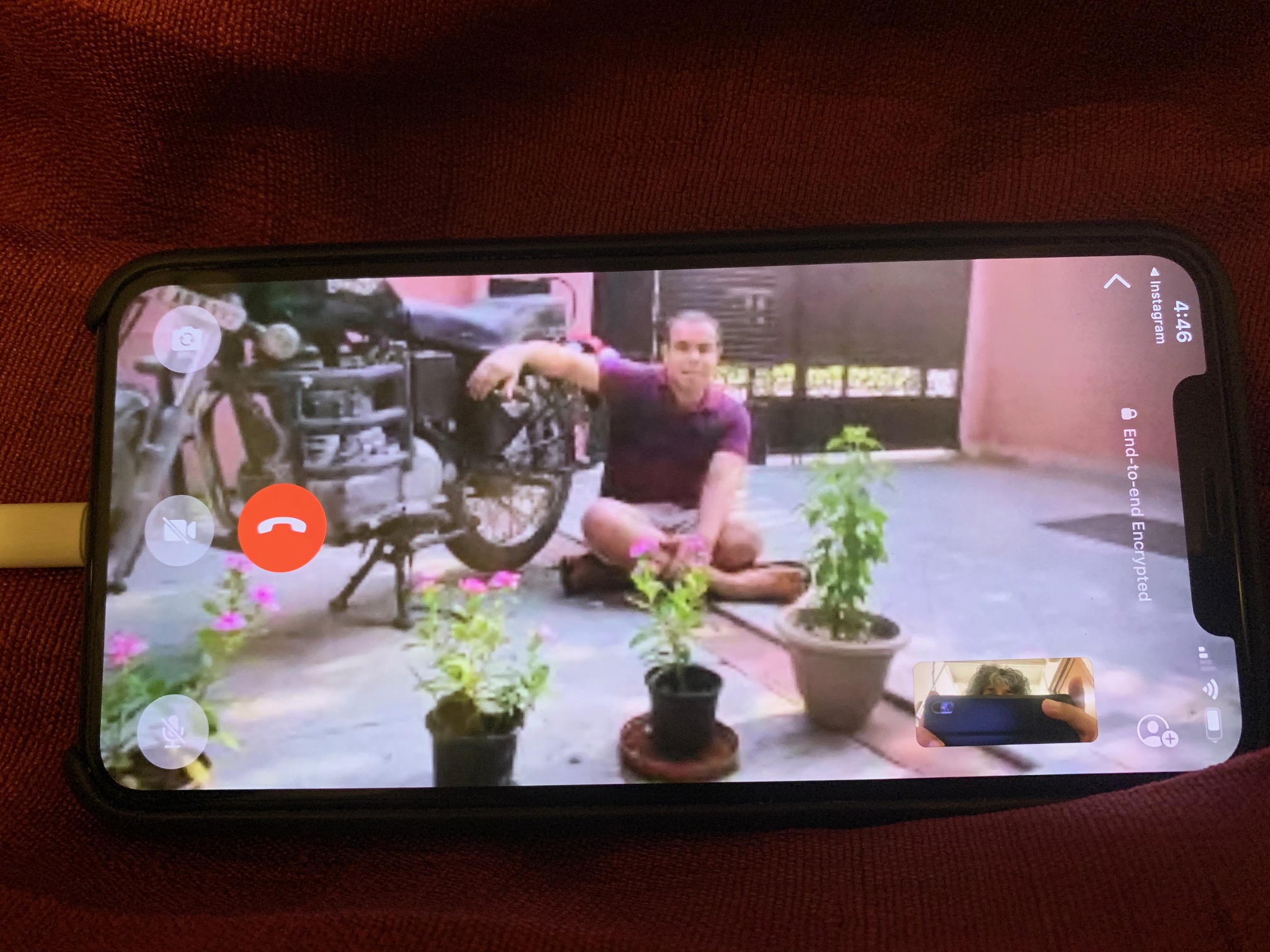 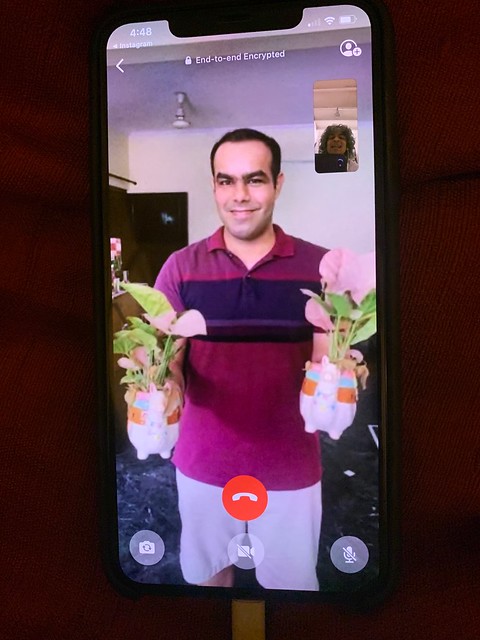 There is nothing exceptional about the sunrise views during these lockdown days. And yet, he is seeing them with new eyes. And perhaps also with a pang in the heart.

Because the one who would care for sunrises “and other little things of life” is no longer by his side—for the time.

“She is in Delhi, I’m here in Gurgaon,” says Tarun Tahiliani from the isolation of his two-room home in Sector 23, here in the Greater Delhi Region. He is chatting on WhatsApp video, the pictures are taken through the phone screen that connects him to The Delhi Walla.

In the BC (Before Corona) era, when it wasn’t risky at all to move through the city, and as risk-free and casual to cross through the Gurgaon-Delhi border, Mr Tahiliani would often meet his friend, who lives in Delhi. In his early 30s, he works in a travel company, and she too has a day job, he says.

Over the seasons, the two friends have had their share of conflicts. “We have some fundamental differences in approach to life,” Mr Tahiliani notes amiably. “I have an easy-going attitude, while she reacts passionately to every big and small thing that comes her way.”

These past few weeks when it was impossible to meet her in person, due to the lockdown caused by the pandemic, all he wanted was to be close to her, somehow. He says he would see her in his heart’s eyes, fiddling around in his empty apartment. “She would be looking into the mirror, getting ready for the day ahead… while I would be in the kitchen, pouring naariyal paani (coconut water) into her favourite pink-coloured glass.”

Illusions apart, the fact is she isn’t here. We are amid a raging pandemic that is refusing to slow down. And though now one might move about with the lifting of lockdown, the danger of catching the infection stays.

So, in order to have something of her tangible self in his immediate world, Mr Tahiliani has been trying to do the very things he never really cared for but which he knows she cares about. “I’m now more attentive to the sunrise.” Which certainly is easy these days because now, like so many others, he has been working from home and doesn’t have to face a hectic morning filled up with anxieties about the office commute.

He has also started to carry out daily rituals that, he knows, she must be following in her Delhi residence. “I’m regularly watering the plants in the porch, I have kept water vessels outside for the thirsty birds, and when I go out to get groceries, I try to feed the area’s stray dogs.”

It’s been more than two months since the two friends were together—their last meeting was the day before the Prime Minister imposed the junta curfew on 22 March. “We parted on 21.03.” This is the date that has all the three numbers—1,2, and 3—they think belong to the secret world of their friendship. “We both find anything with these numbers occurring in any permutation or combination as a good omen.”

Stranded alone in his small house for so many days, Mr Tahiliani says he is realising afresh the importance of an embrace from a loved one. “Everything will be fine, once I hug her again.”

[This is the 322nd portrait of Mission Delhi project]

Sweet sorrows in the time of corona 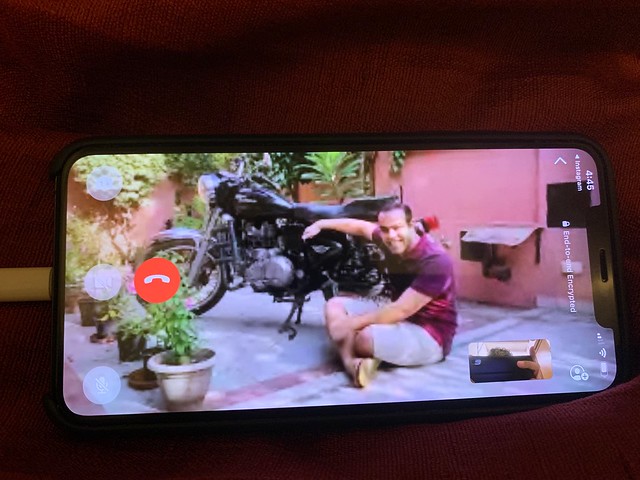