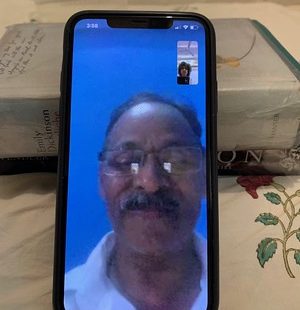 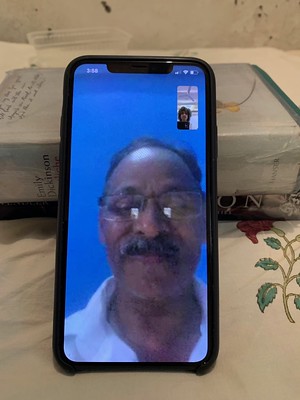 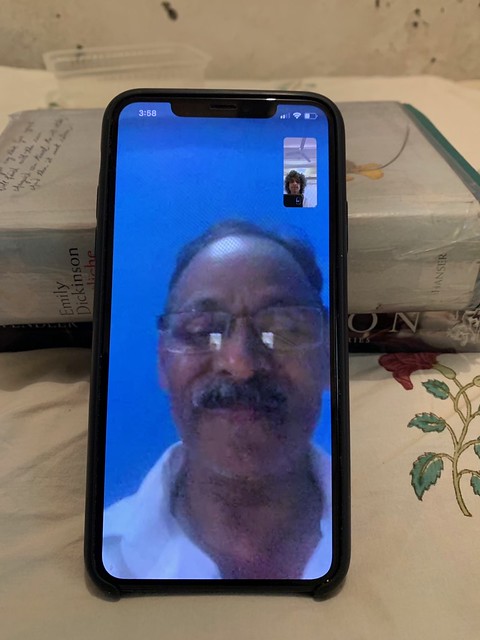 In this season of losses, it is just another loss. And yet it has to be recorded.

Gurgaon’s Sadar Bazar in the Greater Delhi Region is set to lose one of its only two dedicated rafu masters — that already dying breed of tailors who specialize in the art of darning.

“There are too many problems here, nothing’s left to survive, I’m going,” says Raju Karigar, who has been running his pavement establishment for 20 years in the market’s Chooriwali Gali. Talking on WhatsApp video, the middle-aged tailor admits being a victim of the coronavirus pandemic. Neither he nor his family have got the virus but “my work has come to a standstill… I have not been able to make absolutely any earning.”

When the lockdown began, in late March, the tailor had enough savings to support his family of four for 15 days.

“And after that, the money was over,” he says, his voice extremely polite with no hint of complaint toward anybody, not even against fate or coronavirus itself.

Despite the distress, he tried to keep himself busy. “I collected discarded bits of clothes from a Matching Center (for free) and made about a thousand masks at home.” He acquired the elastic necessary for the mask from elsewhere spending his own money.

Later, Raju Karigar distributed the masks to people, including the area’s rickshaw pullers and labourers. He didn’t take any money for that. “I did that in the hope that good things happen to people who do good things.”

He did put up his video of giving away the masks on TikTok, though, uploaded with a backdrop of an old weepy Hindi film song.

The gentleman was right. Good things arrived to him soon afterwards with some emergency help from, he says, the government of his home state, Jharkhand. “A few days after I put up a request for help to my government, a van arrived with an official giving me 20 kg of rice, 20 kg of atta and 5 kg of channa dal.” Including a bag of salt, two packets of MDH masalas, and five bars of Lifebuoy soaps.

The ration was ample enough but many days have passed since then and Raju Karigar is again worried about how to arrange steady meals for his family.

Although the lockdown has been lifted and he is allowed to set up his rafu stall again, he isn’t inclined towards the idea. “To tell you honestly, I’m scared of the virus…. I’m prepared to earn nothing but I can’t afford to take the risk of dying just yet. I’d rather eat onions and rotis.”

Later in the day, Raju Karigar called up again informing that “most probably I’ll be leaving for home with family by train tonight.”

Raju Karigar had arrived in the Millenium City some 25 years ago from his village in Jharkhand, where he had trained as a tailor. After a series of doing all sorts of odd jobs, including as a chai vendor, he had finally established himself as a rafu master.

Recalling his many struggles in this city, Raju Karigar, whose real name is Mujeem Sheikh, talks of how “I have lived with honesty despite many hardships. No bad activities, never took any loan from anybody, not even from any bank.”

But now he has difficulties in paying the rent of his house as well as of the pavement spot.

The rafu master says he can not determine at the moment when he might be back in the city.

[This is the 323nd portrait of Mission Delhi project]