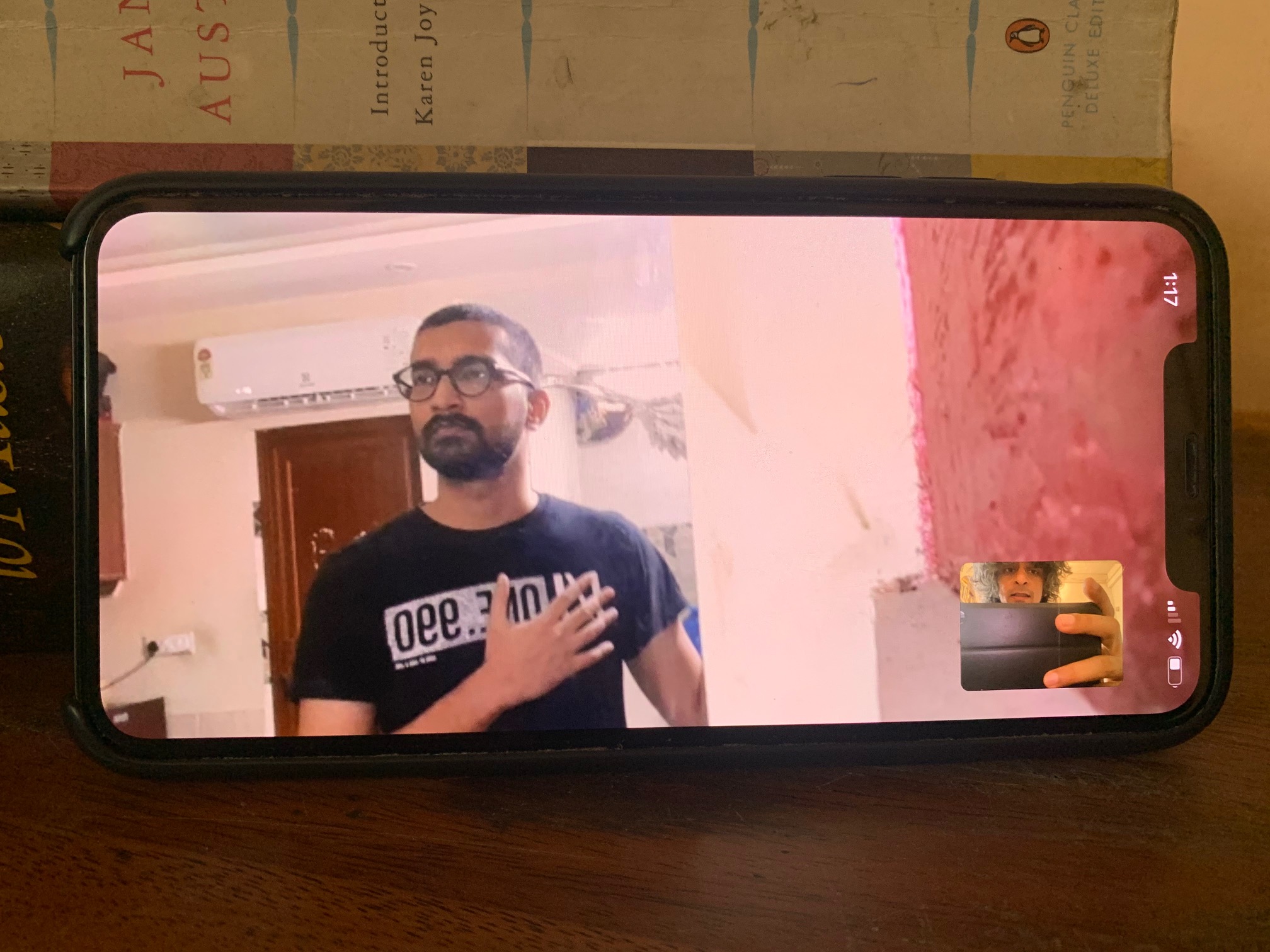 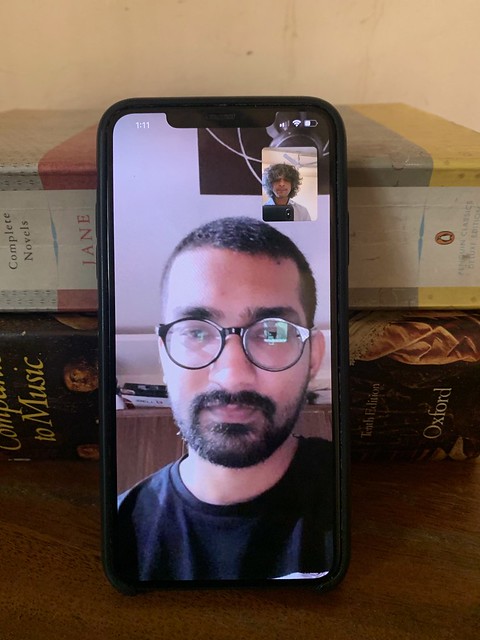 He lost his job in April. Because of the coronavirus pandemic. Saquib Hussain, 28, was an online strategist working for a multinational company.

Even so, he is feeling very excited these days. This Friday he has a visa-related appointment with the embassy of Ireland. If all goes well, he will be flying to Dublin for his master’s in September.

“It will be my first trip outside India,” says the gentleman calmly, while speaking on WhatsApp video from the isolation of his windowless basement studio in Gurgaon’s DLF Phase 3 in the Greater Delhi Region.

Meanwhile, Mr Hussain isn’t taking the job loss personally, though he does feel bad for his team as well as for his team leader—they were all told during a post-lunch meeting in the office that their contract wouldn’t be renewed, with an assurance that they would be contacted in the future. “My master’s was already planned. The firing gave me a few extra days as a break to do the things that I really like.”

Such as reading and writing poetry.

Mr Hussain is fond of Mirza Ghalib, Faiz Ahmad Faiz (in fact he is holding a copy of Faiz’s verses right now), Gulzar and many others including Rahat Indori, who died earlier in the day. “Rahat Indori saab had a great stage presence, and had that magical ability to swiftly earn the wah-wahs and claps from the audience.”

Mr Hussain writes poems in Urdu but pens them in English alphabets “because my written Urdu is very bad.” Blame his “English medium background.” Indeed, if it weren’t for Fasiha Jabin, his mother, he wouldn’t have developed a taste for Urdu, and poetry, at all. Nobody else in Mr Hussain’s family, except perhaps for his younger sister Varisha, has a pulse for poetry “but Mumma is a great poetry lover… she seems to have read almost all the poets and can recite verses by great many including Tulsidas, Kabir and Rahim.” He says his mother often tends to suddenly break extempore into a verse or two, spurring him to Google immediately the poem and its author. She lives in Calcutta, where Mr Hussain grew up, with his father, a physician.

Today, Mr Hussain agrees to share one of his poems, entitled “Muaafi”, with us. He wrote it at a time in his life “when I was emotionally into pieces due to a series of unexpected, unexplainable and untimely events, and a few months before I had finally reached out to a therapist for help.” This poem, he says, keeps him going. He himself translated it into English.

Forgive, and ask for forgiveness.
Forgive him, but forgive yourself first.
Forgive, for he’s your own.
Bid him adieu, if you may.
Or hug him.
But first, forgive him.

Forgive him, for anger is forbidden
and grievance is anger’s ally.
Forgive, for there is helplessness,
Responsibilities and humiliations for all of us.

Forgive, for you both need peace,
Forgive, for someone else may have forgiven you.
Even if they didn’t, you do.
As you are grateful for the empathy in you.

Forgive, for may be, may be this legacy lives on.
Forgive, for Ghalib once said
forgiving and asking for forgiveness makes life easier.

Forgive and ask for forgiveness.
Who knows how we end up to be
Or when we breathe our last.

Poetry, in the time of job loss 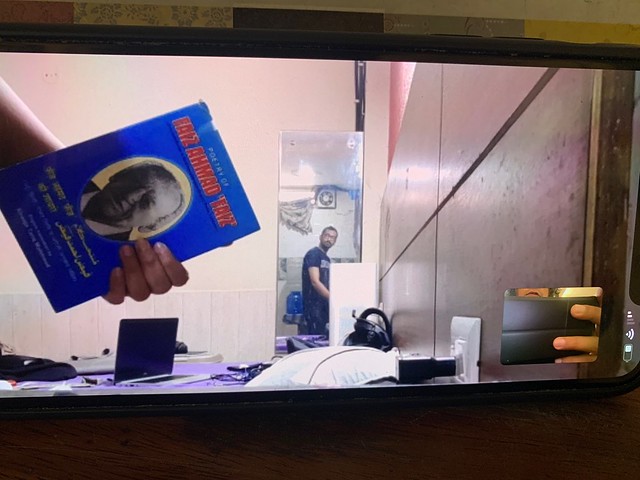 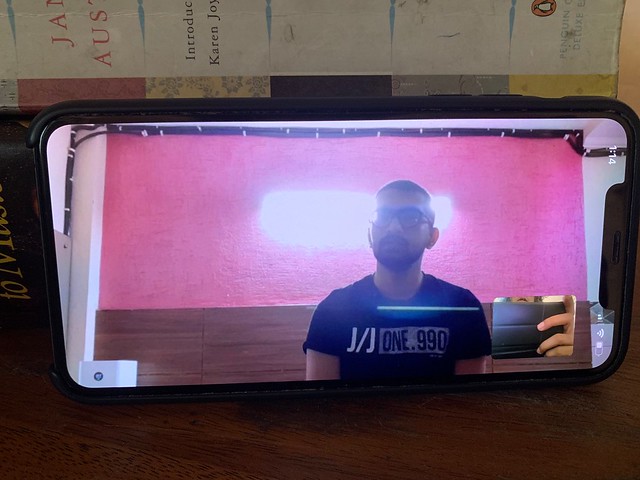 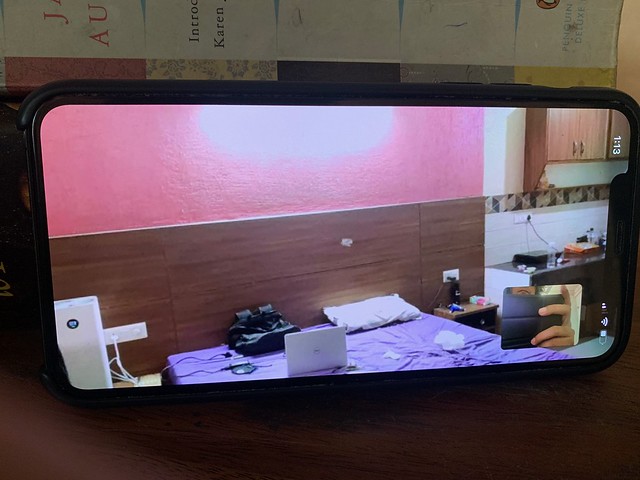 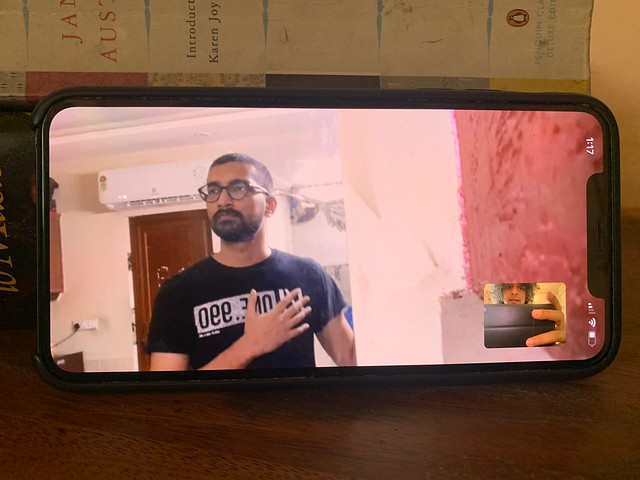