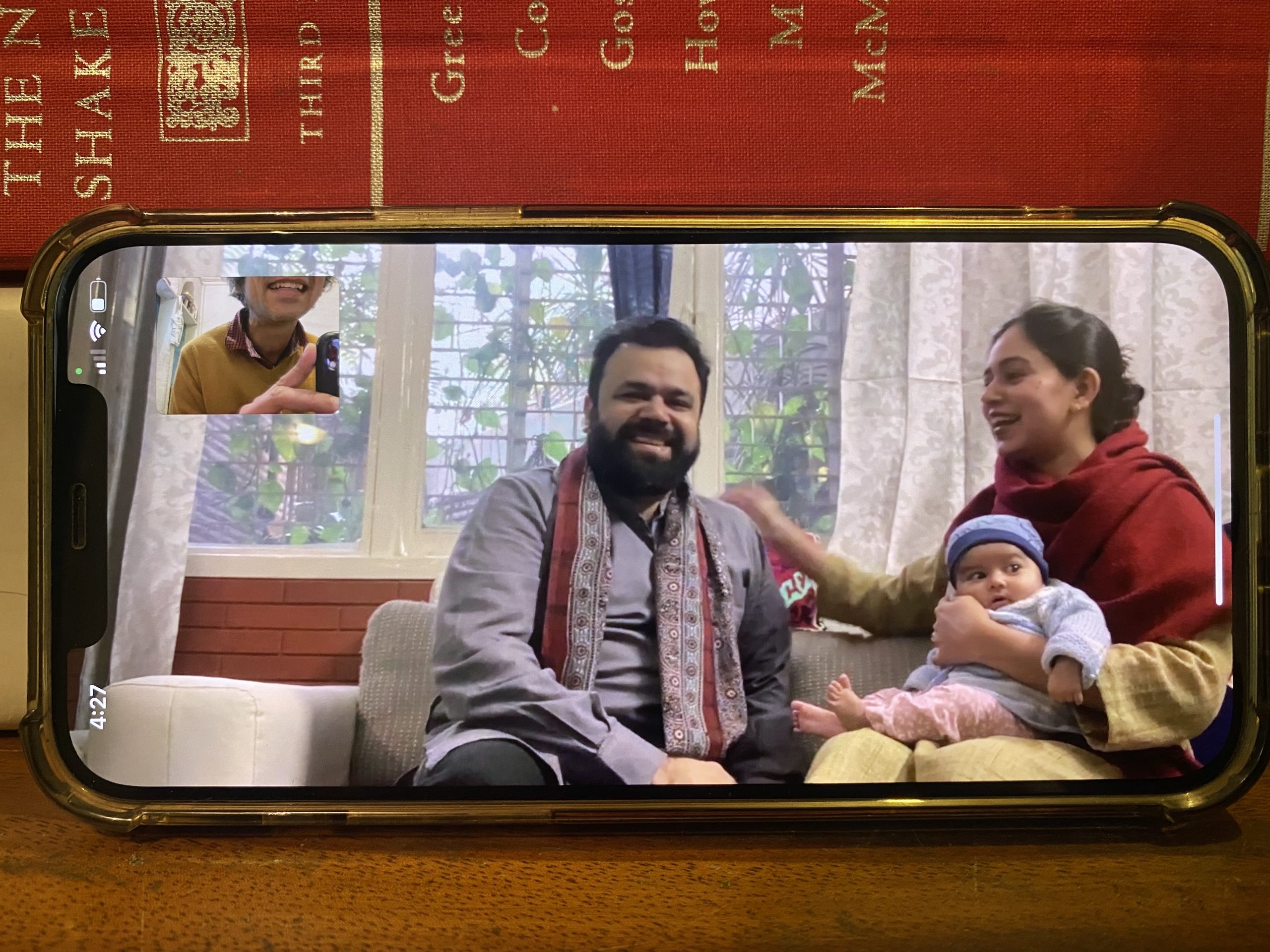 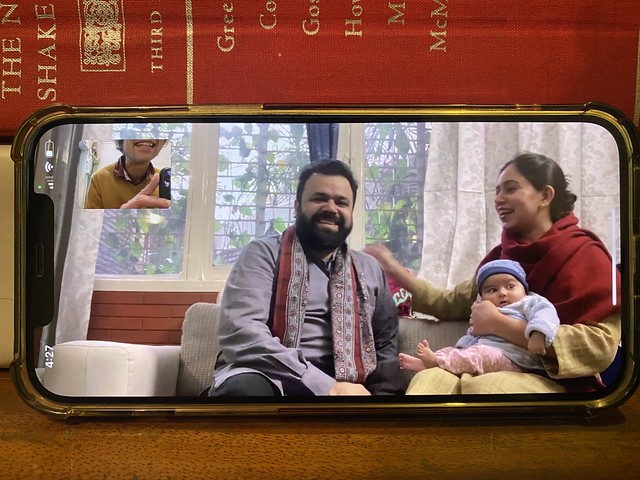 He is special. Not only for being an acclaimed Sufi musician but because he is our living link to the great Nusrat Fateh Ali Khan. Dhruv Sangari-Bilal Chishty trained under the wings of that late Qawwali legend between 1995 and 1997. These days, due to the ongoing pandemic, it’s rare to see Mr Chishty on stage. Like so many artistes, he has been forced to cut down on live performances. Whatever, he was sporty enough to become a part of the Proust Questionnaire series, in which folks from diverse backgrounds are nudged to make “Parisian parlour confessions”, so as to explore the lives, thoughts, values and experiences of fellow citizens.

In his 30s, he chatted on WhatsApp video from his drawing room in south Delhi’s Jangpura, in company with wife, Anam, and three-month-old daughter, Rumi, who keeps the couple awake the whole night long.

Your favorite virtue or the principal aspect of your personality
Making sense of my world through music and poetry. Rooted in the esoteric. An aversion to labels of any kind

Your favorite qualities in a man
Warmth, honesty, consistency, kindness and dependability

What do you appreciate the most in your friends?
Originality, appreciativeness, ethicality, compassion and intellect

Your main fault
Occasionally blasé, hobby physiognomist, given to bouts of loquacity

Your favorite occupation
Used to be simultaneously devouring three or four of my favorite books curled up in bed with easy access to my harmonium (and munchies). Now it’s just holding my baby-daughter in my godi and singing to her

Your idea of misery or what would be your greatest misfortune?
To live a life bereft of family, friends, books, music, travel and conversations

If not yourself, who would you be?
Ustad Nusrat Fateh Ali Khan

Where would you like to live?
In all these places – Delhi, Ajmer, Konya and Lahore

Your favourite colour and flower
Blue, any shade. Desi Gulab: you can eat it, wear it, inhale its fragrance and most importantly, offer it at our beloved Khwaja Sahab’s resting place

Your favorite bird
Seagulls. Love the way they look all stern and reprimanding while scarfing anything their beaks may encounter

Your favorite prose authors
To list them all would be impossible. Elif Shafak, José Saramago, Tariq Ali, Ursula Le Guin and Jack Weatherford come to mind

Your favorite heroes in fiction
Enkidu from the Epic of Gilgamesh, Renko from the Cruz-Smith novel series

What characters in history do you most dislike?
Those who made cruelty, oppression and corruption appear normal, natural and expedient

Your favorite food and drink
Steak & potatoes, sushi & poke, kabab & biryani, scones with clotted cream & Turkish Delight, Rooh Afza & Ayran. All to be topped off with espresso lungo and an irresistible mulethi paan

What do you hate the most?
People who say one thing and do another. Those who use their privilege and influence to support despotism, corruption and inequity

The military event you admire the most
As a student of history I have been an admirer of the tactics, bravery and strategies of the armed forces of various erstwhile states such as the Spartan, Sassanid, Mongol, Rajput, Ottoman and even Viking. However, personally, I abhor the notion of making war for territorial gains, resources or glory. War is hell and a sometimes necessary evil which must not be romanticized

The reform you admire the most
Sadly, I don’t think most legal or social enactments of ‘reform’ have actually benefited those they are meant for at least as of yet

How do you wish to die?
On a sunny afternoon, (hopefully) far far away into the future. Swiftly while sleeping in my own bed

What is your present state of mind?
A restless desire for life to return to normal, and once again be filled with concert tours and recording commitments. A constant gratefulness and delight at being blessed with a child, my beacon of hope in these dark, disheartening times.

Faults for which you have the most tolerance
Flaws and Mistakes are part of the human experience. If someone slips once and realizes it, I would forgive them almost anything. If they repeat it despite knowing better, well then that’s a different story…

Your motto in life
With love thorns too become roses