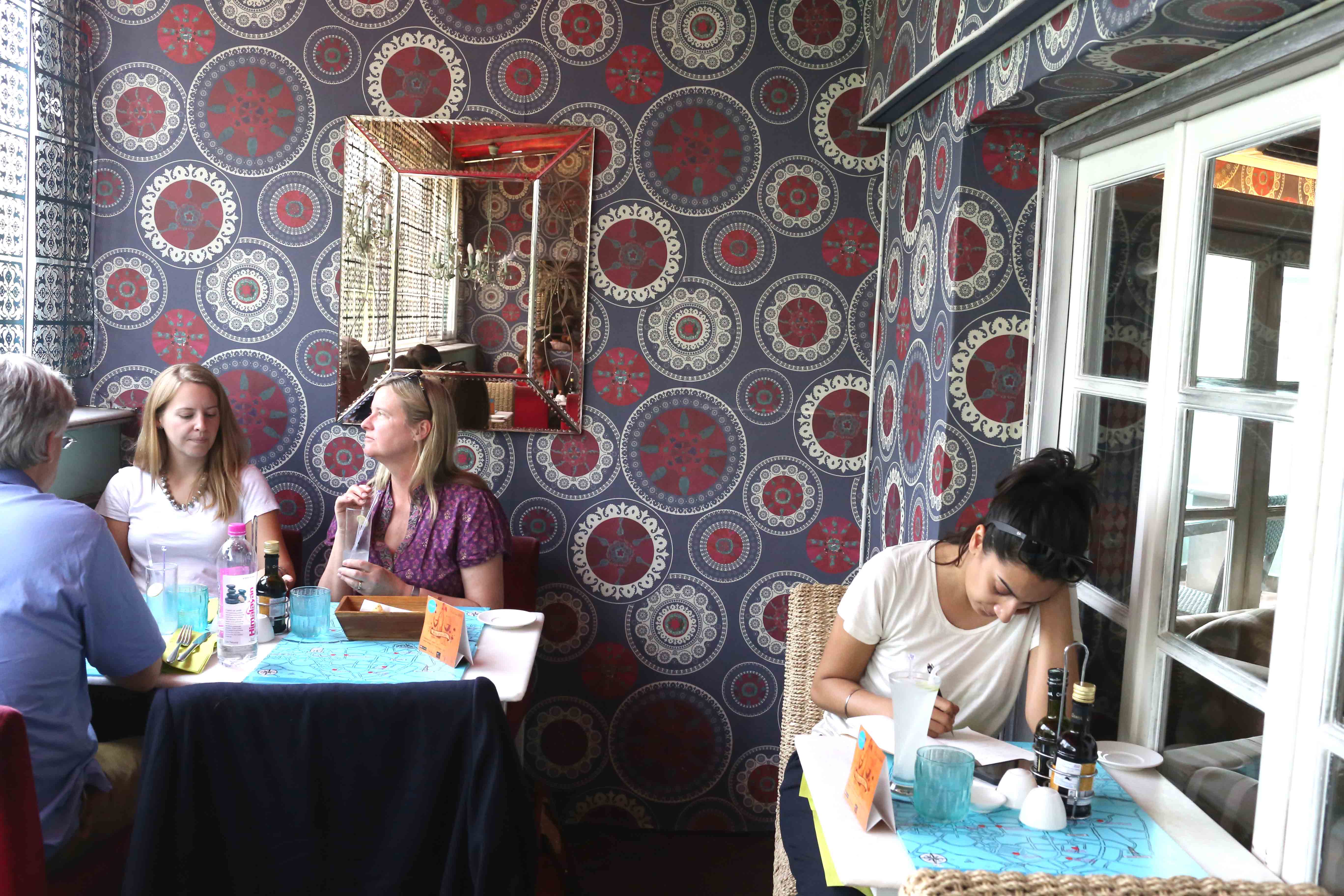 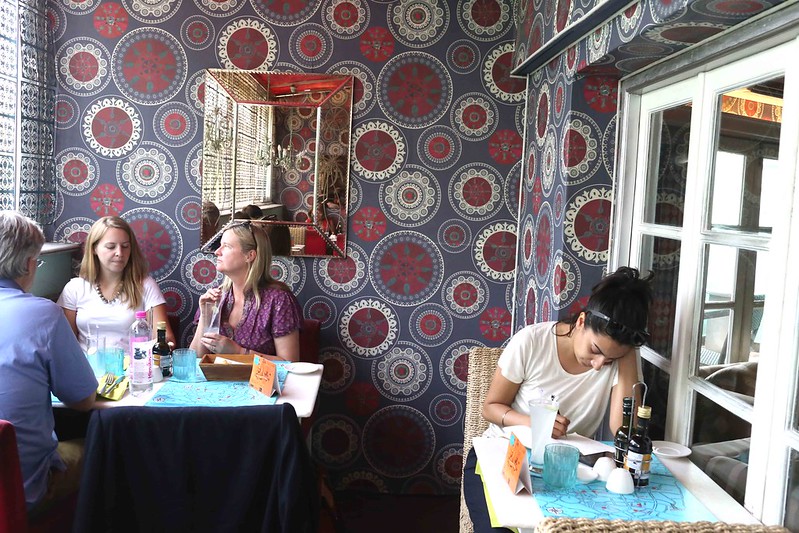 Yet another geriatric giant shut shop in the well-set Khan Market. The Chonas restaurant on the Front Lane closed early this year. It had begun as an ice-cream parlour when the market was set up in 1951; and reinvented itself as a formal dining area in the 1980s. Since then it was popular for its Chinese sizzlers.

But don’t cry for those greasy snacks. Something exciting has come up where Chonas used to be—a Royal Enfield showroom. Alas, you can’t eat bikes. But there’s still good news for your sweet tooth. The Big Chill chain of restaurants—God bless them for their unearthly banoffee pie—recently opened their first bakery—in Khan Market.

Wait, there’s more news than you can digest. The year has merely crossed the half-mark and the chock-a-block Khan Market has already seen a restaurant opening; plus another one is coming up in place of Pure Punjab, which had opened only last year (and has already shut down, thankfully!). Last year, in fact, seven eating lounges came up in Khan Market, and one charmingly rundown and (comparatively inexpensive) Chinese eatery on the Front Lane too sexed up itself with some serious furniture renovation.

One recent white-hot afternoon, The Delhi Walla went to each eating space in this posh market—from the most plebian to the most exclusive—to find out that one dish that each of those places sells the most. To be sure, the survey will help you in making a people-friendly choice from the Khan Market menus. It will also show you a scope of its dining trends in terms of variety and economics, and since I have mentioned the year of opening of each eatery, you will also get a hint about their heritage status.

Eating out at Latitude, Khan Market 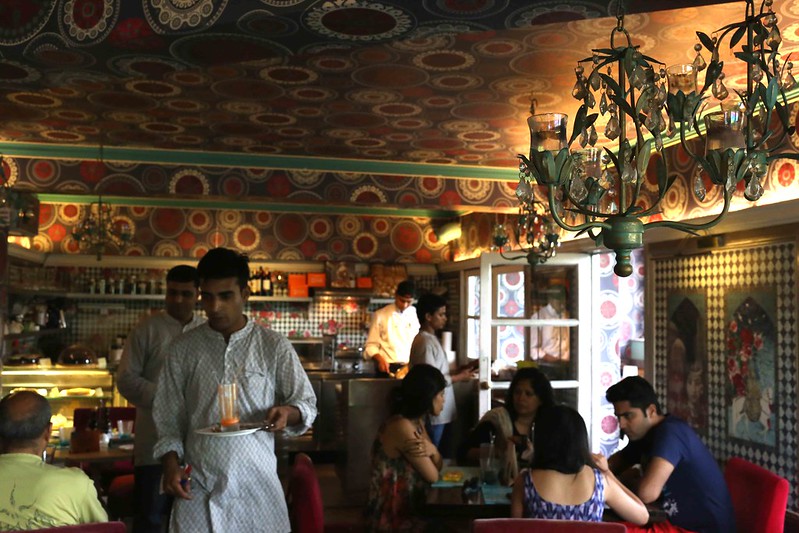 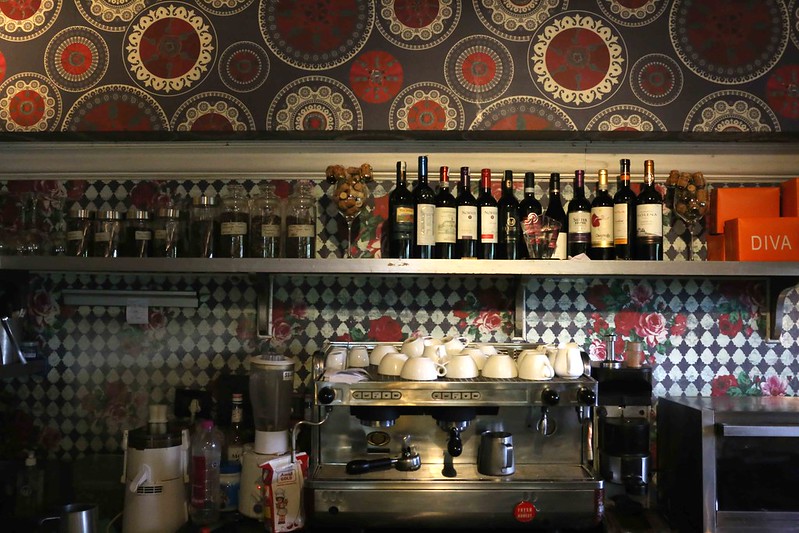 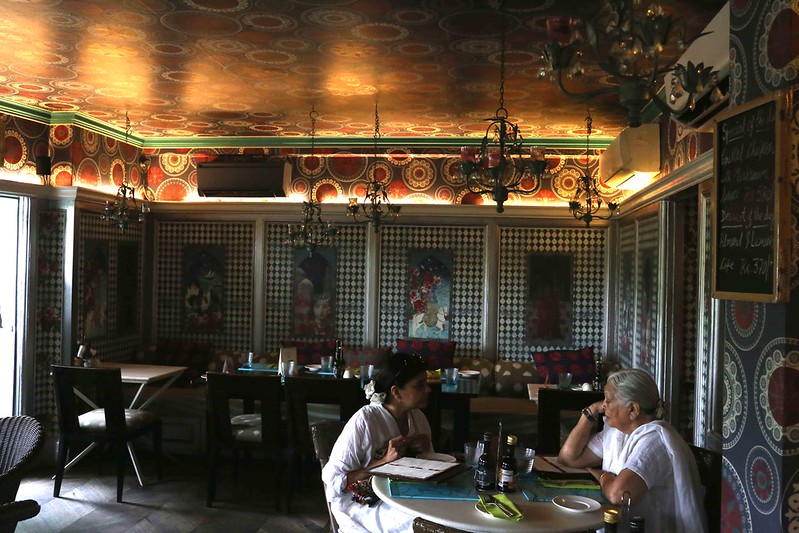 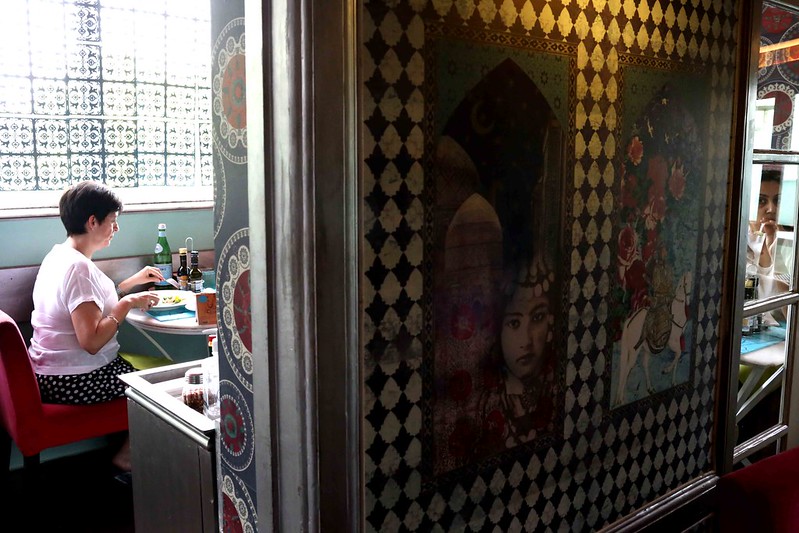 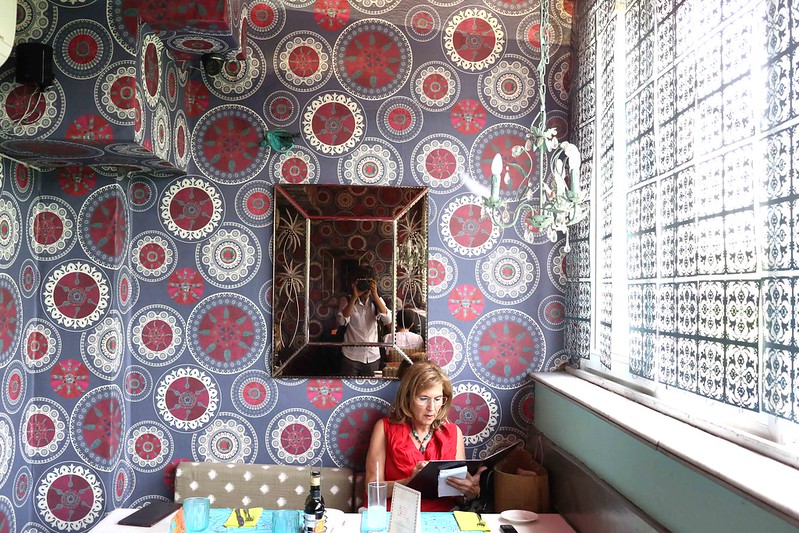