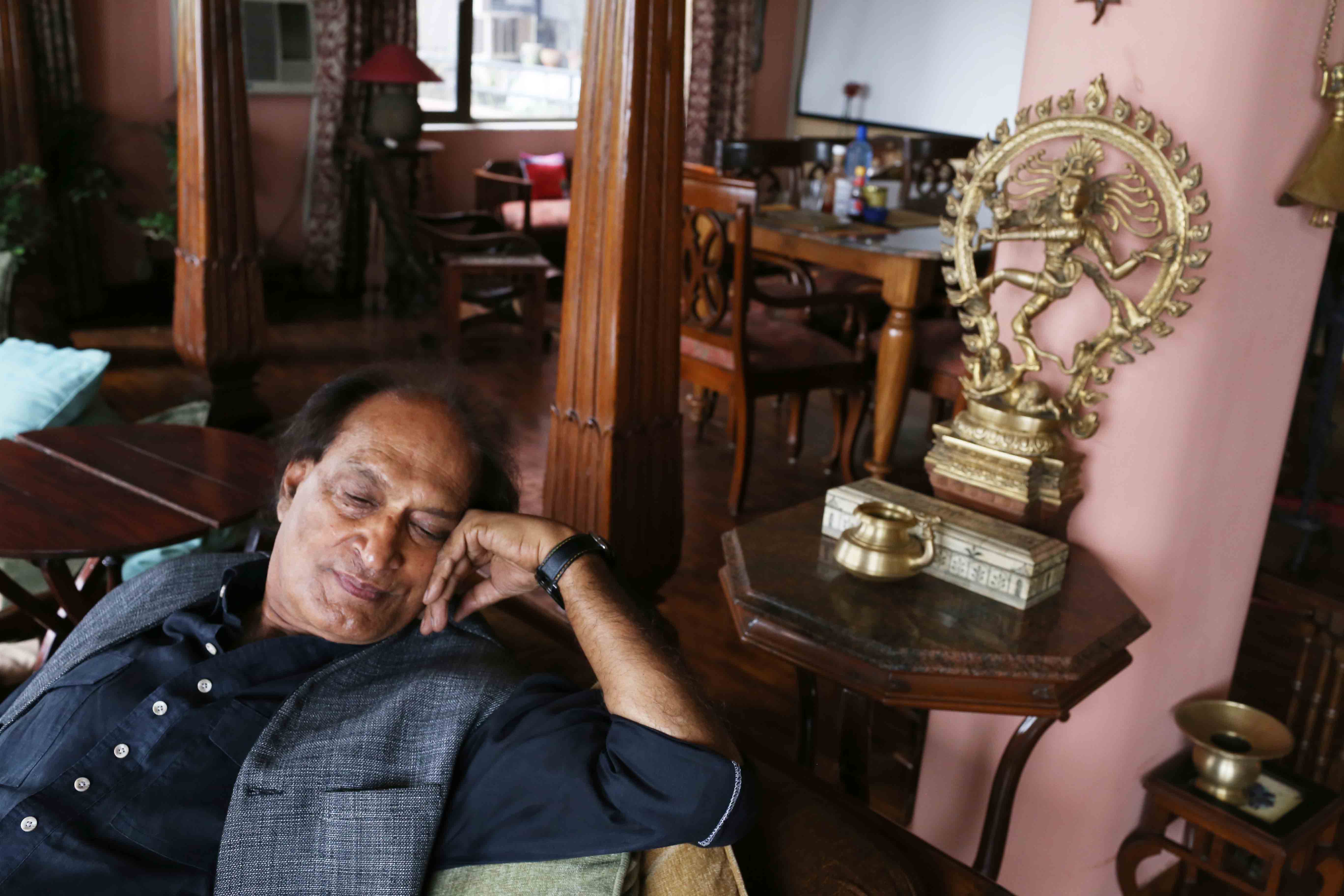 November 20, 2015 · by The Delhi Walla · in Biographical Dictionary 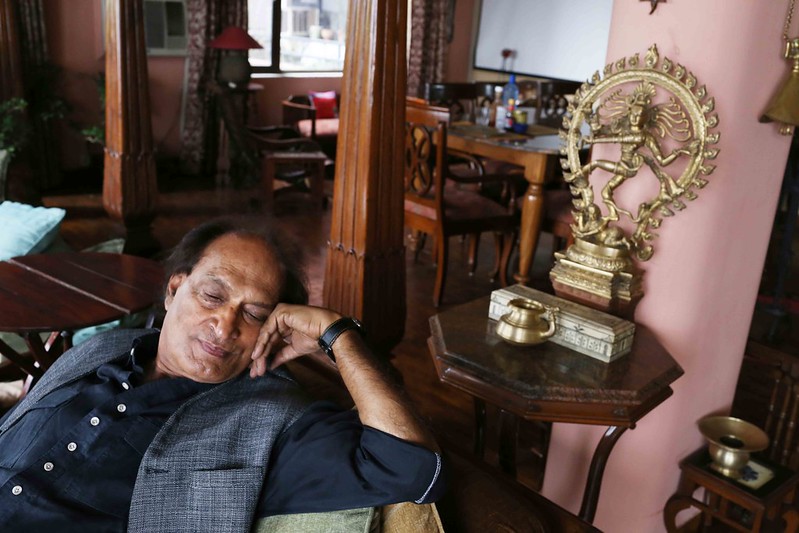 Born in Jhang village in the pre-Partition Punjab in December 1942, his has been an extremely productive and acclaimed journey. Mr Rai has published more than 40 books, which show the story of contemporary India. His first book, published in 1971, was on then Prime Minister Indira Gandhi. His recent book was on Gujarat, the home state of Prime Minister Narendra Modi, who was also the subject of one of Mr Rai’s books published in 2014.

Mr Rai’s archive has more than 500,000 photographs. The first one he took was in 1965, with his brother’s camera—of a donkey near Rohtak, now part of Haryana. It was published in The Times, London, UK.

Later, he would turn his focus on people, places and events that have shaped and altered India. But Mr Rai would also remain attentive towards that timeless India where nothing changes.

The defining year for the lensman was 1977, when French photographer Henri Cartier-Bresson nominated him to Magnum Photos, a prestigious photographer’s cooperative co-founded by legendary war photographer Robert Capa. Mr Rai was 35 then.

Today, he is 72, still agile and active. He keenly follows the work of younger photographers like Dayanita Singh, Ketaki Sheth and Swapan Parekh. He also has a great collection of hats.

Mr Rai, who lives in south Delhi’s Mehrauli, is at a stage in life when many of us would probably be happy staying at home and regaling our children—he has one son, three daughters and three grandchildren—with stories of the good old days. And if we happen to be photographers, we might also occasionally muse about the time when one had to develop a film in the darkroom.

But he has no plans of slowing down. As always, Mr Rai remains alert because, he says, “A great moment is like death—you don’t know when it will appear in front of you.”

New projects keep him going. In 2013, for instance, he founded an institute, the Raghu Rai Center for Photography (RRCP), at his farmhouse in Gurgaon, near Delhi. Just this month he launched the first issue of Creative Image, his magazine dedicated to photography.

Mr Rai’s constant companion is not his architect wife but his digital cameras—a 24-megapixel Nikon D750 and a 36-megapixel Nikon D810. The man who took some of his most memorable photos with analogue cameras is now fiercely loyal to their digital counterparts.

“It was in Bombay in 2003,” he says, seated beside this drawing-room window that looks out to a grove of keekar trees. “I was on a magazine assignment. I had two film cameras and I was also carrying my first digital, a 6-megapixel Nikon D100. It was my first day of work so I decided to play with this digicam and thought that I would take out my real (analogue) cameras once I got into the mood.” Mr Rai pauses before adding, “That day and today, I have not been able to not use a digital camera.”

Mr Rai finds working with digital cameras similar to the vocation of a watercolourist. “With each stroke of the brush, a painter knows where his journey is leading him to,” he says. “That’s the same with digital technology. It gives me greater freedom to express. I don’t have to first take 36 pictures, get them processed and then know the results. I have all the control right there and then. Its immediacy never makes me miss a moment.”

And yes, Mr Rai processes his pictures on Photoshop, the image-editing software that turned 25 this year.

“I photoshop to the extent where I bring it closer to what I experienced, and not what I want to show,” he says, adding: “The purpose of photography is to capture the time we live in. I use the new technology tools to meet my creativity but it’s never the other way round.”

Tapping his head, Mr Rai says: “Wherever we go, our impressions are always dictated by our memory that forces us to resort to what we have read and seen in the past. A true artist, however, must switch off the works of the great masters in his head and should just respond to situations. To me, for instance, Raghu Rai doesn’t exist. I don’t let him be. I simply react to scenes and take pictures.

“You see, life is endless, nature is endless. There is no saturation point.”​ 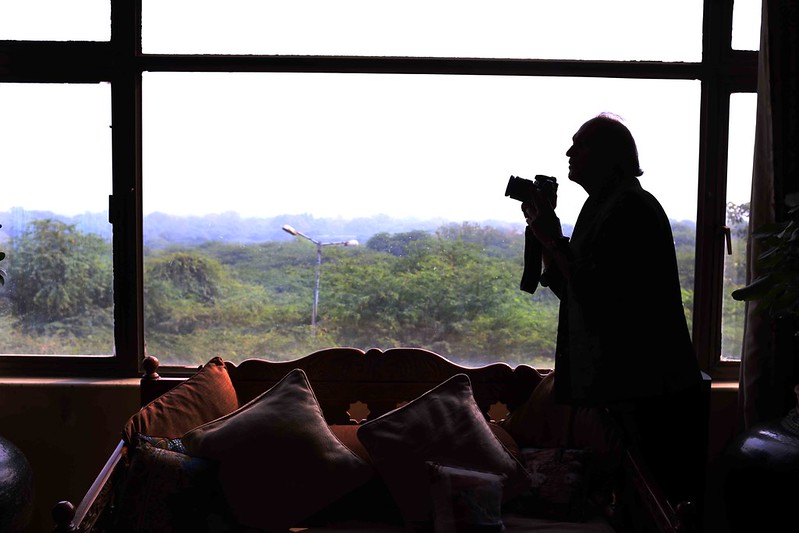 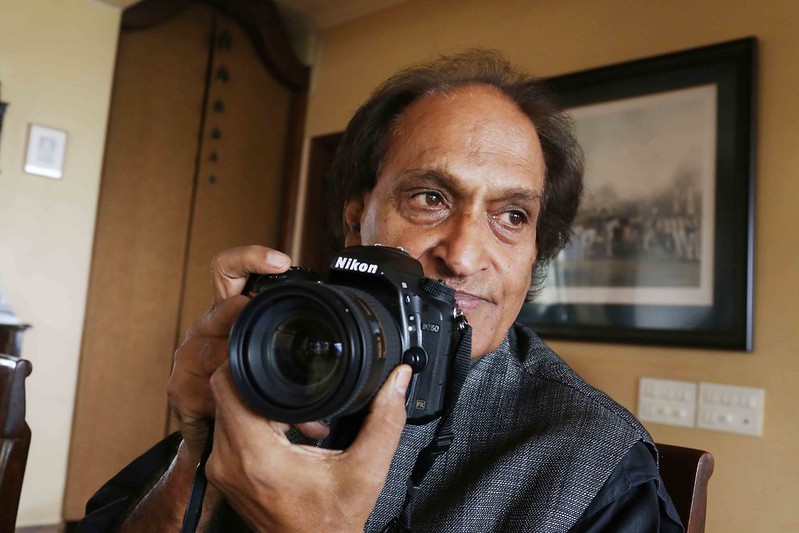 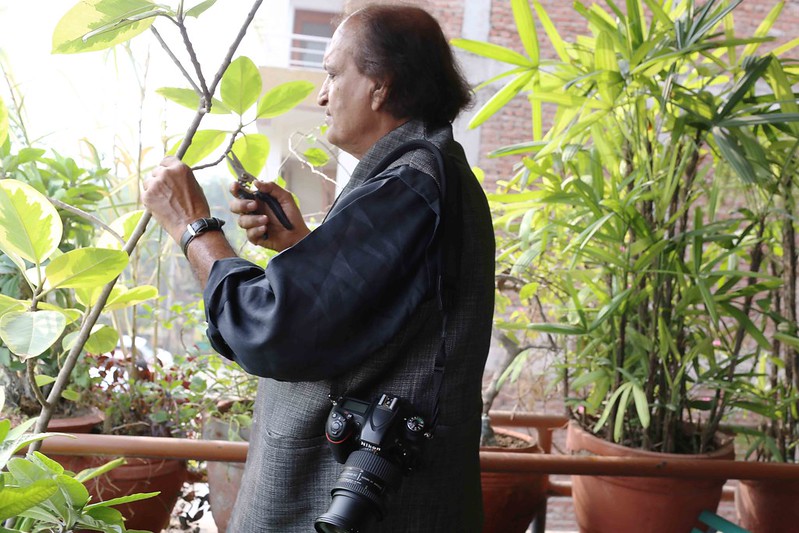 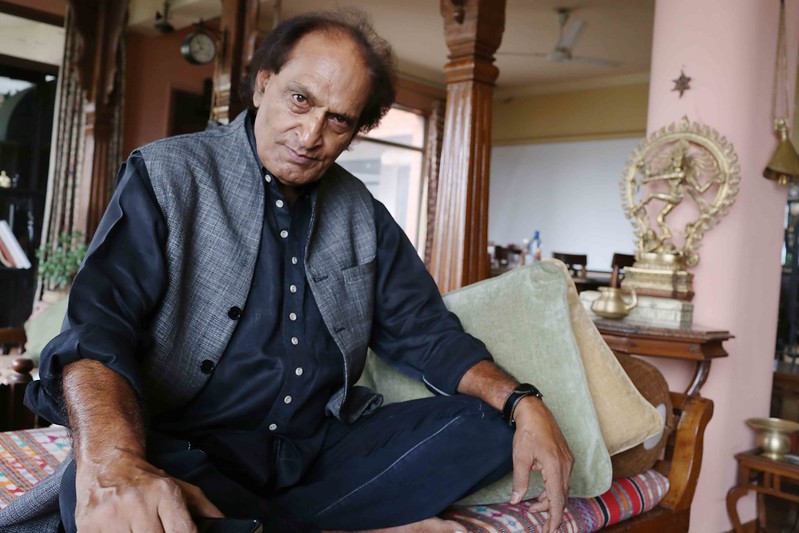 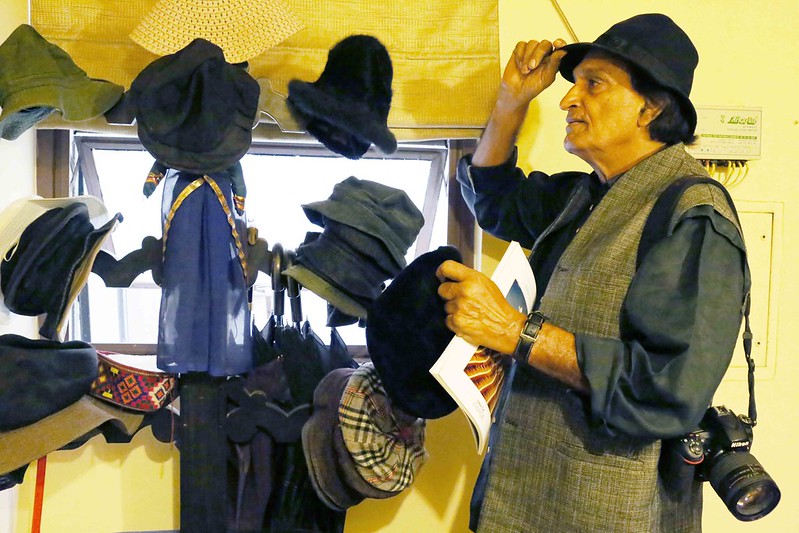 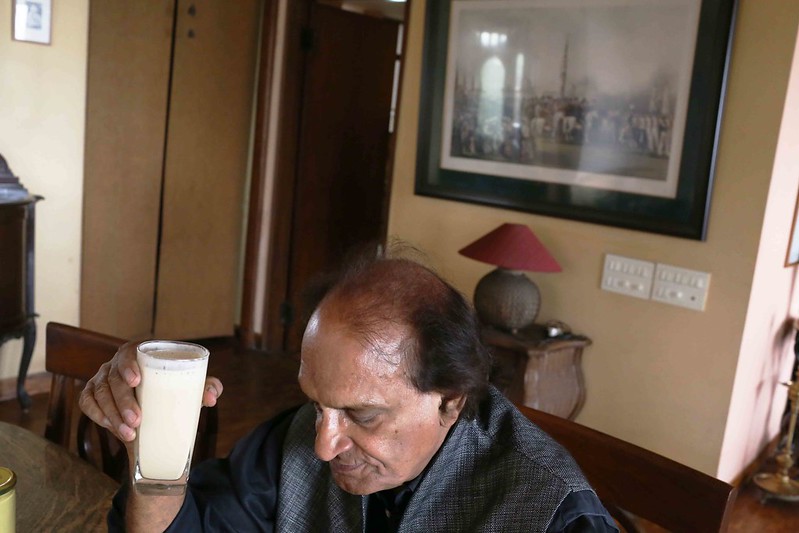 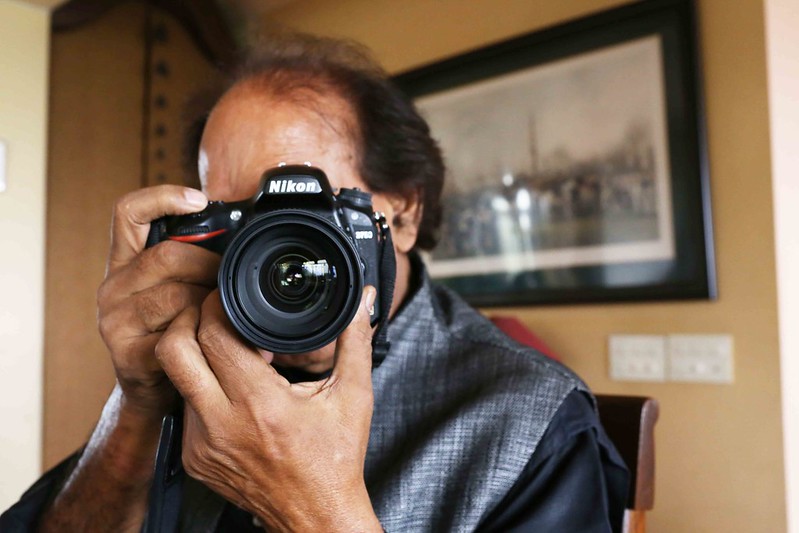