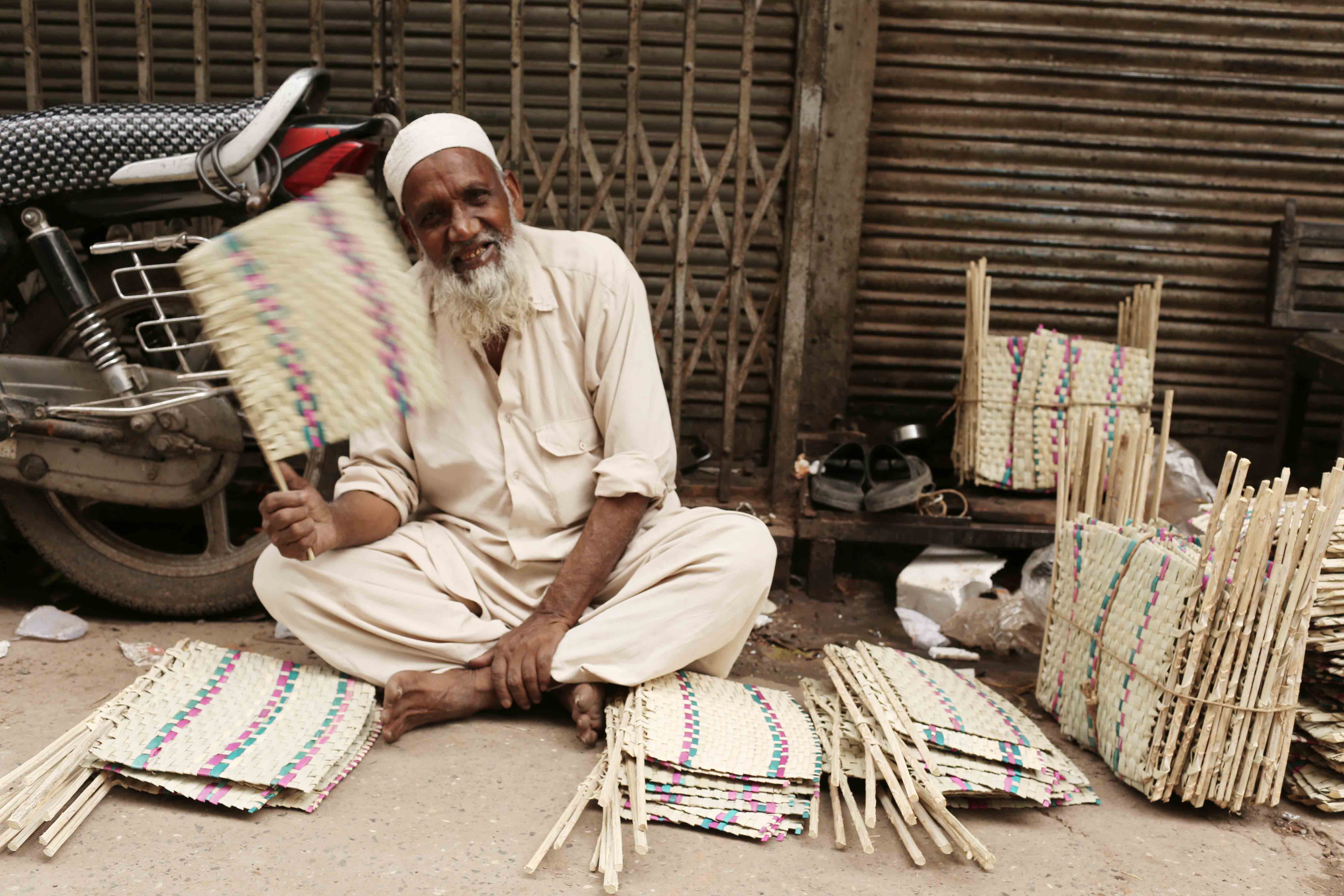 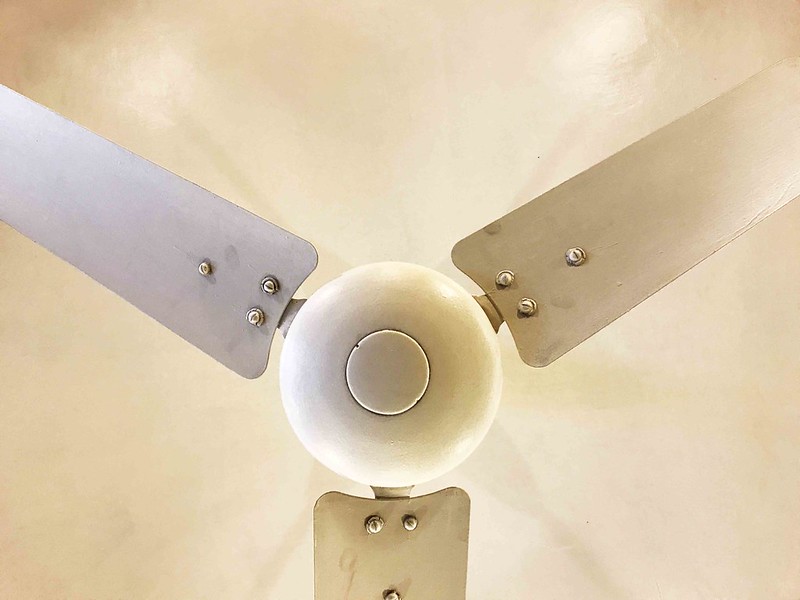 Before the AC, before the cooler, there was the fan. It is probably still hanging there in your room — look up and check. Or maybe you have a pedestal fan on the side table.

These days, fans are rarely seen in modern offices; the air in these buildings remains cool and fresh through central air-conditioning systems instead.

Even so, despite the increasing embrace of air-conditioners in our flats, fans continue to survive. This summer, The Delhi Walla travelled across Delhi looking for the whirling blades — on the streets, in shops, inside drawing rooms and, in one case, beside a tandoor.

If a day comes when they become a rare sight, we can always have the consolation to turn to some of our most illustrious writers. Any reader of contemporary Indian literature will tell you that the humble fan enjoys the privilege of at least a guest appearance in the oeuvre of celebrated authors, ranging from VS Naipaul and Salman Rushdie to Vikram Seth and Arundhati Roy.

I serve these fans (both the ceiling and pedestal varieties) to fans of good writing who want to find out how their beloved writers depicted the fan in their writing.

Arundhati Roy in The God of Small Things

“The slow ceiling fan sliced the thick, frightened air into an unending spiral that spun slowly to the floor like the peeled skin of an endless potato.”

“We never talked, but on some pretext or other I would frequently go past her classroom, trying hard not to look in its direction; in the recess I would follow her around; and before going to sleep at night, in the privacy of the mosquito net, the bedside lamp switched off, the pedestal fan purring, my eyes half closed, I would murmur her name to myself over and over again.”

Khushwant Singh in Paradise and Other Stories

“As the day grew warmer, I spent the afternoons taking a long siesta, lying naked in my room under a whirring ceiling fan.”

Ruskin Bond in Our Trees Still Grow in Dehra

“Six months of bliss, even though it was summer and there weren’t any fans, only a thick khus reed curtain which had to be done by a bhishti (water-carrier) who did the rounds of similar tents with his goat-skin water bag.”

Vikram Seth in A Suitable Boy

“It was the height of summer, so there was only a sheer by way of covering. The fan was on, but there was no need yet for a mosquito net. The chimes on the quarter-hour were soft, but when the clock struck eleven, then midnight, it resounded along the corridor.”

“Amid cut-glass vases and plump cushions, standing on a Persian rug beneath the swirling shadows of ceiling-fans, I smiled into their anxious eyes and prepared my revelation.”

Amit Chaudhuri in Friend of My Youth

“As we talk, I take him to a table near the main entrance, where the smell of vada is near absent. The ceiling fan battens the air at great speed. He deposits his bag and unzips it.”

“Mama lay supine upon the bed, groaning through the summer from being overweight and sick. Above her the ceiling fan revolved with a repeated squeak and on the walls geckos clucked as they chased each other around.”

Kiran Desai in Hullabaloo in the Guava Orchard

“Vermaji of the university invented a giant fan which he hoped would attract the southern monsoon clouds by creating a wind tunnel moving north towards the Himalayas, and he petitioned the Electricity Supply Board for enough power to test it.”

Amitav Ghosh in The Great Derangement: Climate Change and the Unthinkable

“Buses lay overturned; scooters sat perched on treetops; walls had been ripped out of buildings, exposing interiors in which ceiling fans had been twisted into tulip-like spirals.”

VS Naipaul in An Area of Darkness

“Feeling less real than before behind my dark glasses, which rattled in their broken frame, the Bombay street splintering into dazzle with ever step I took, I walked, unnoticed, back to the hotel, past the fat, impertinent Anglo-Indian girl and the rat-faced Anglo-Indian manager in a silky fawn-coloured suit, and lay down on my bed below the electric ceiling fan.”

Fans in the world 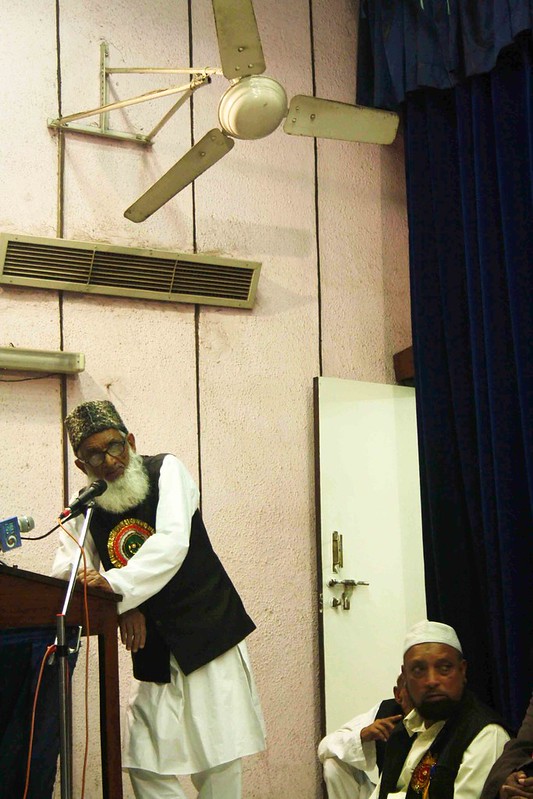 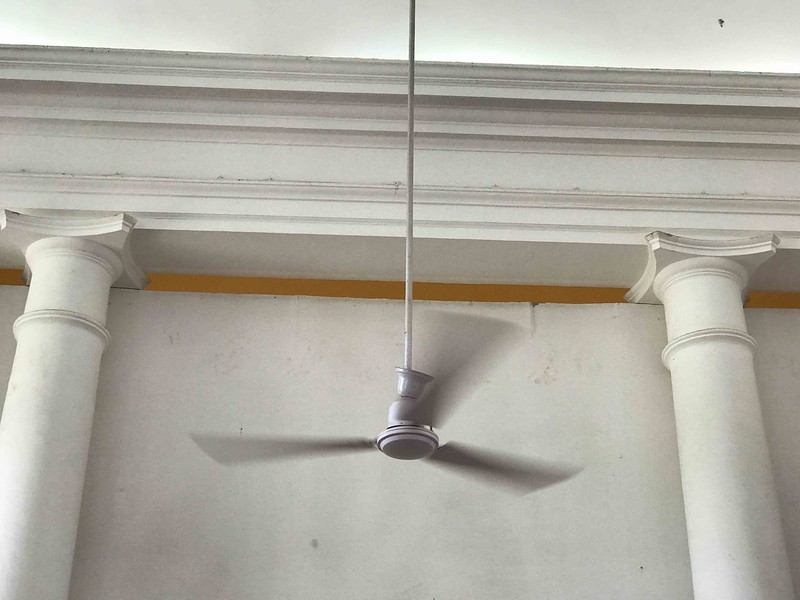 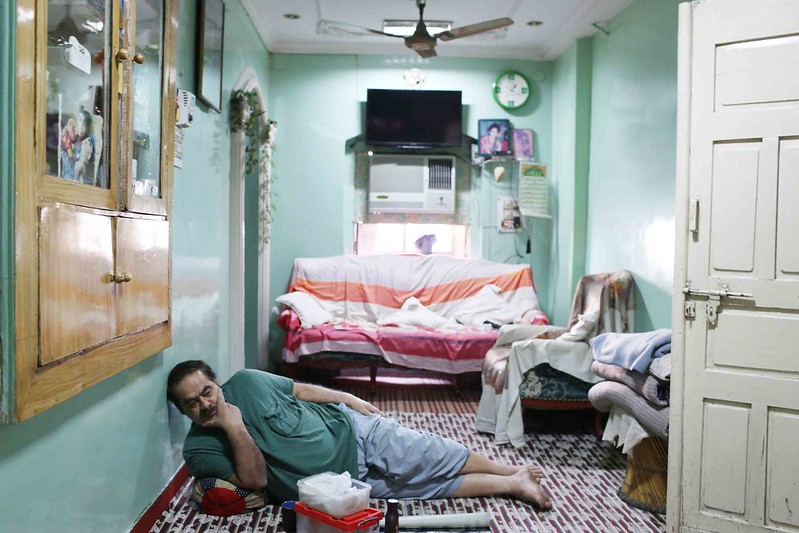 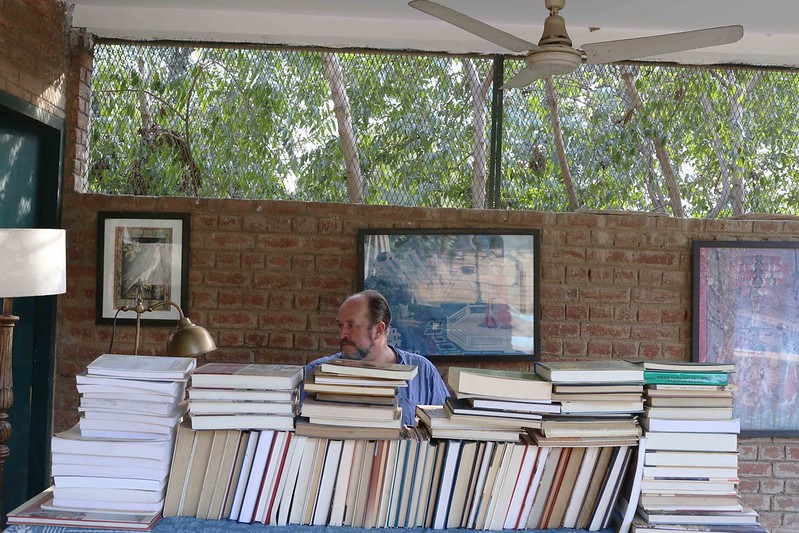 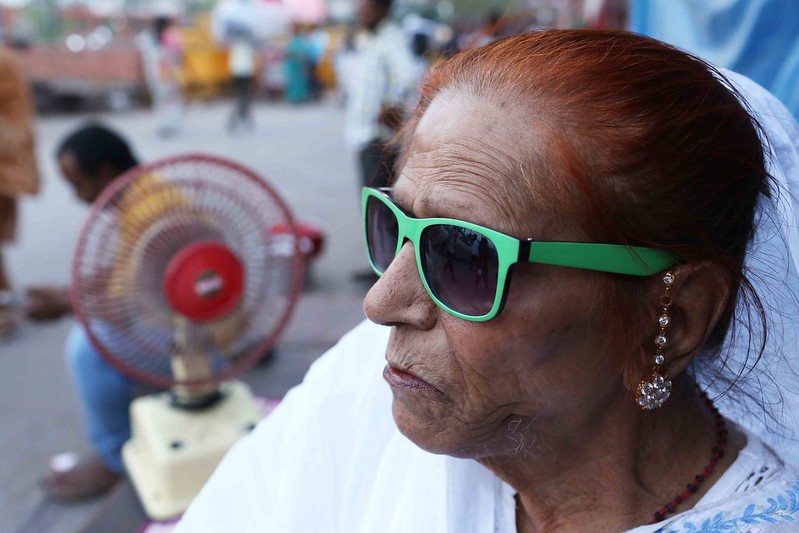 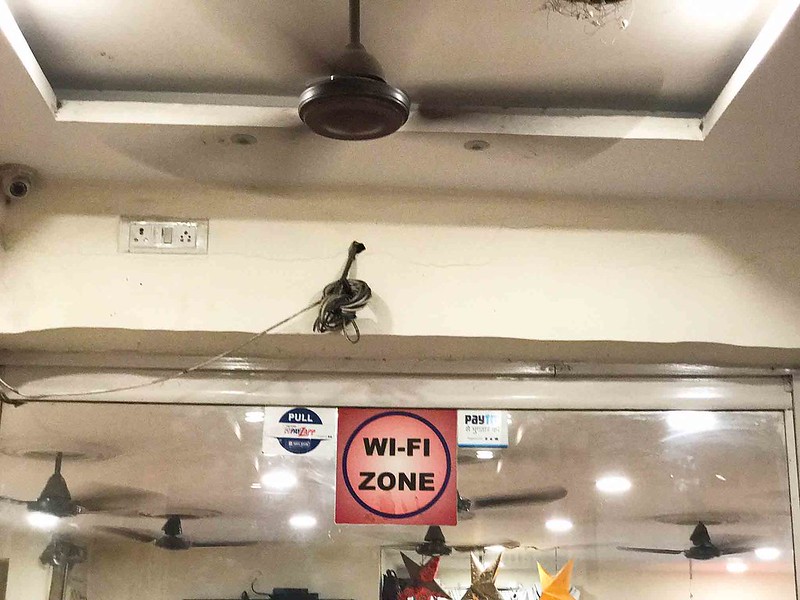 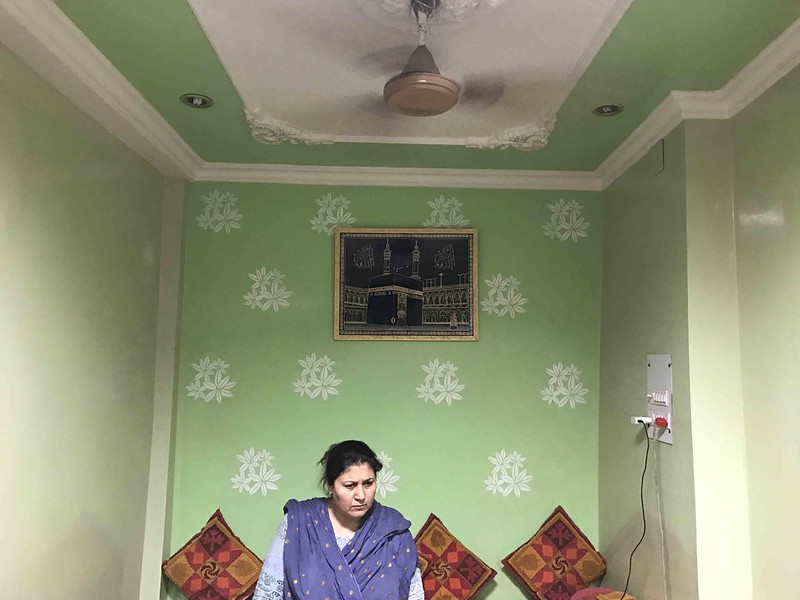 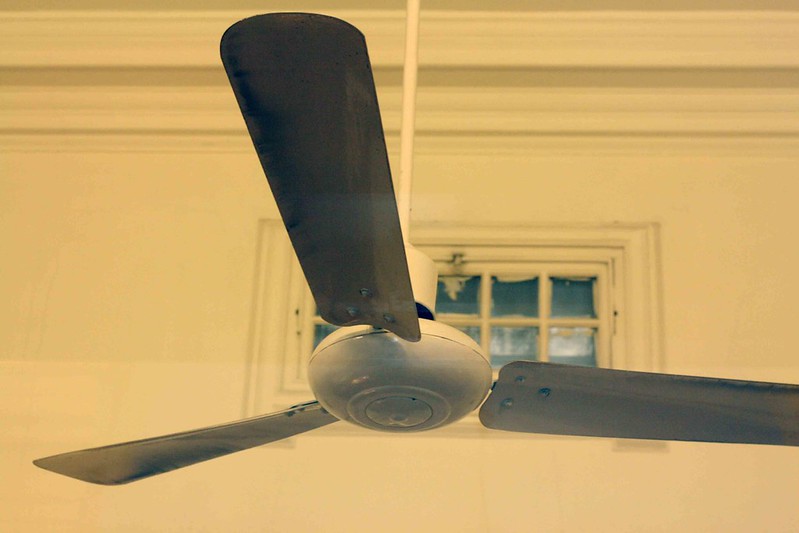 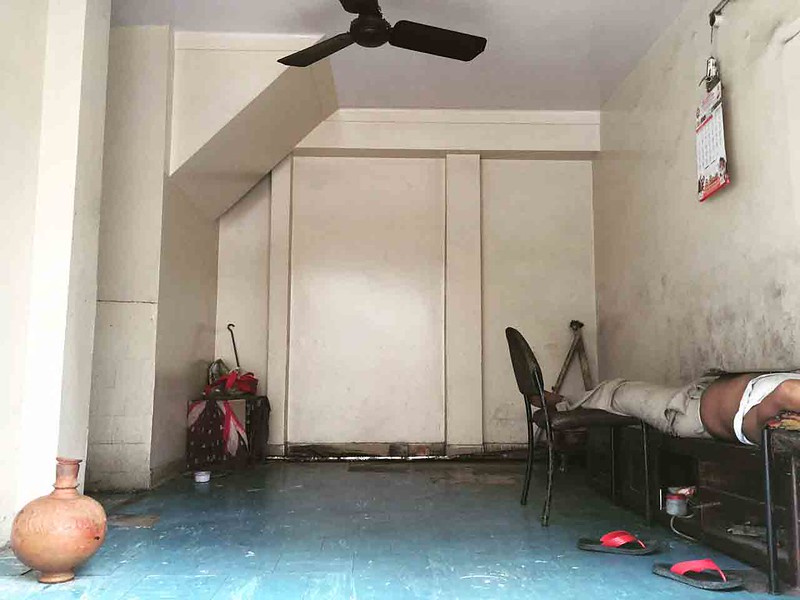 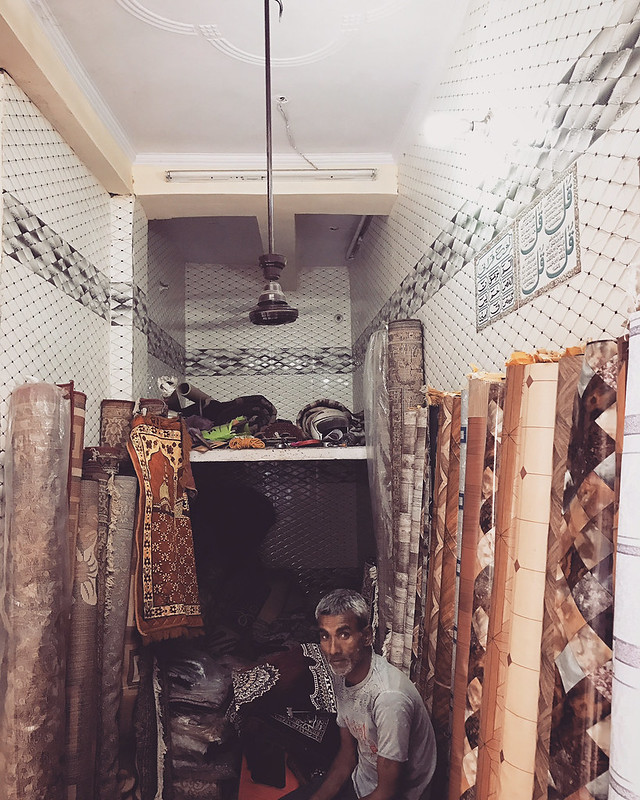 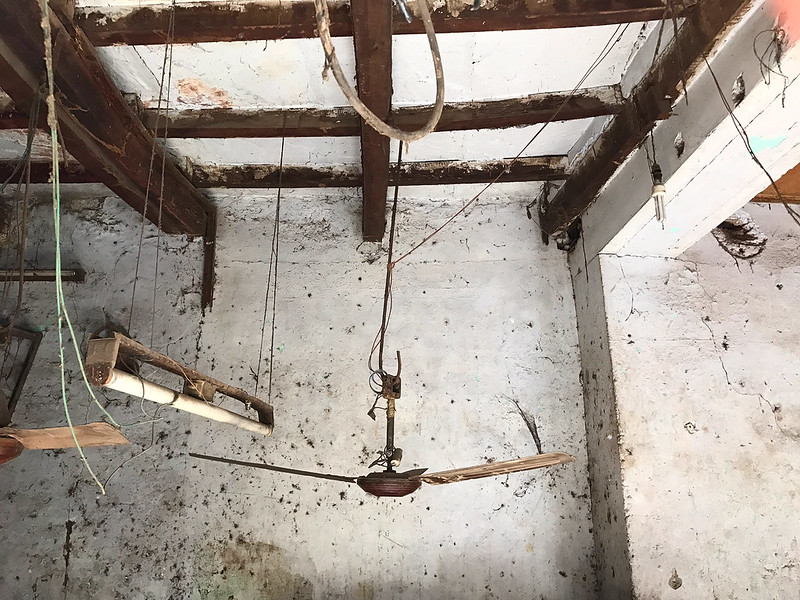 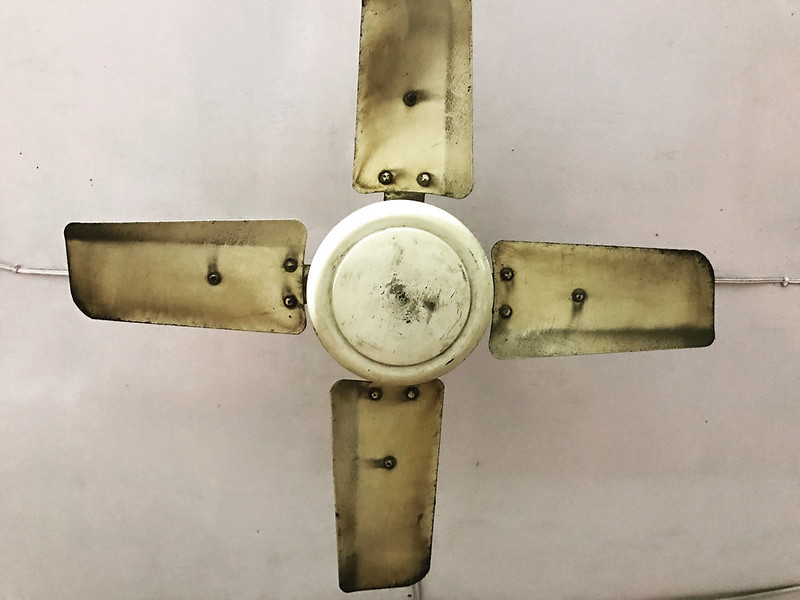 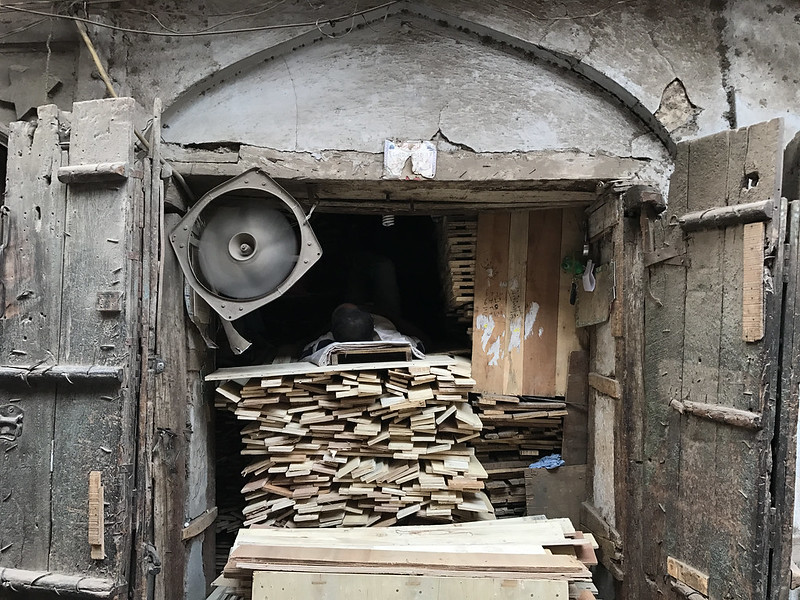 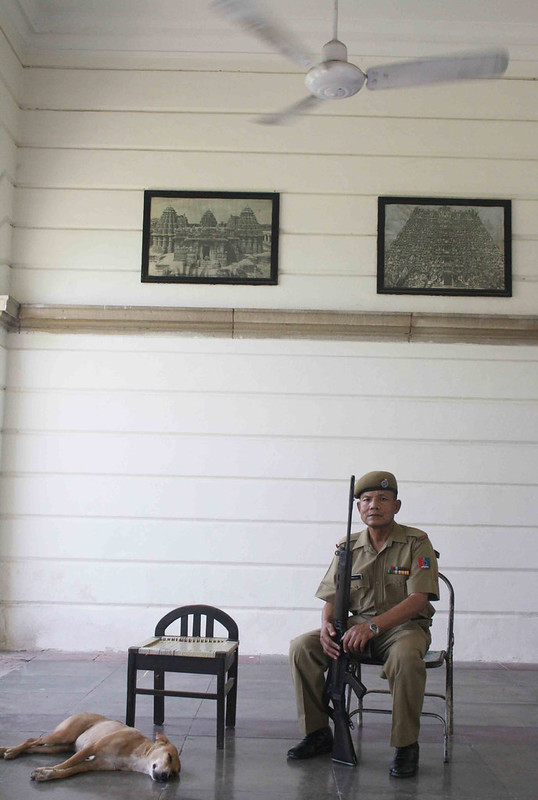 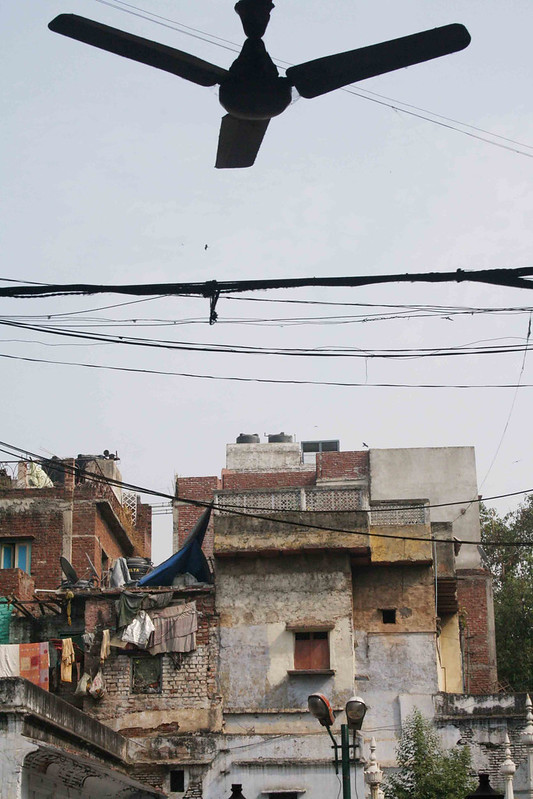 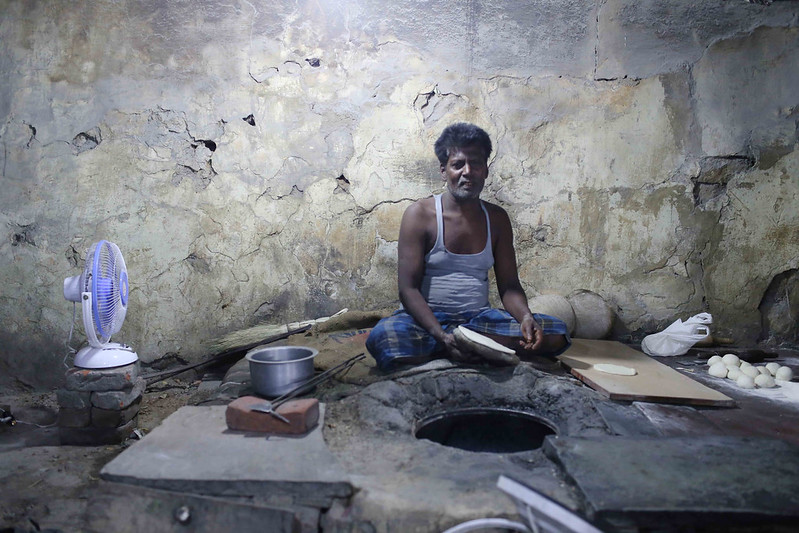 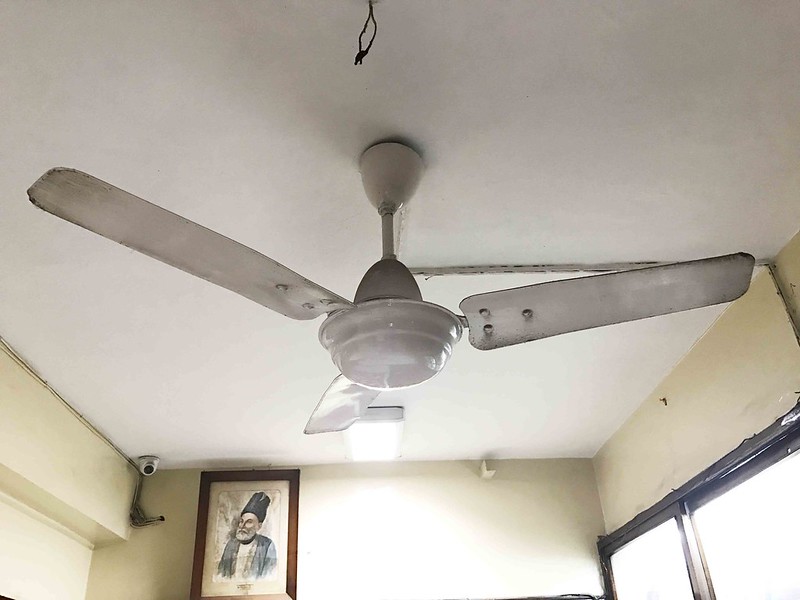 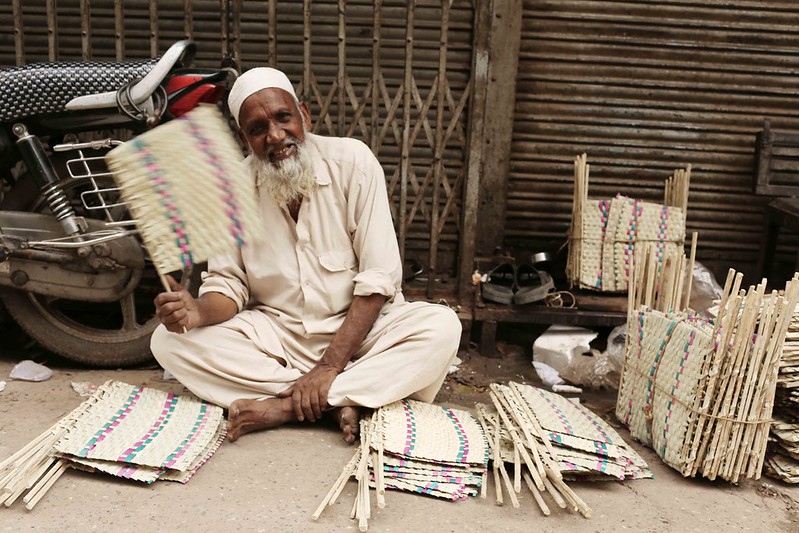 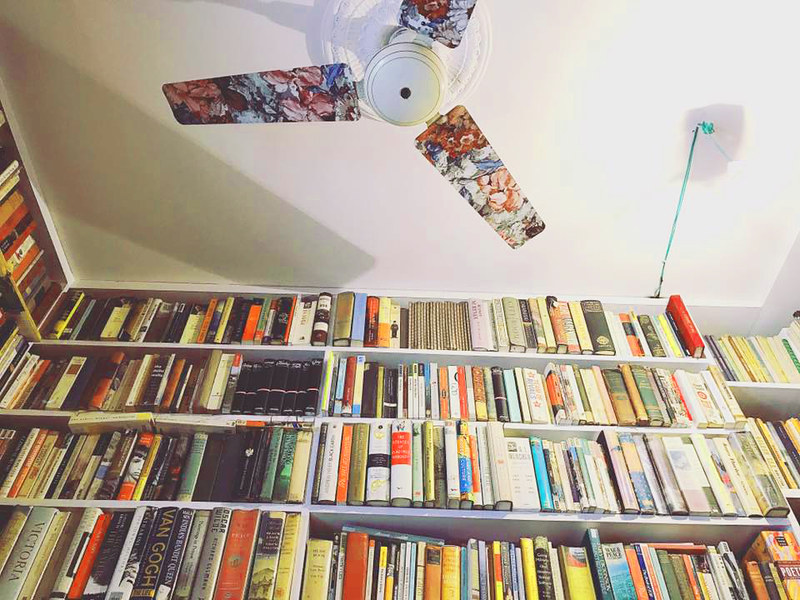