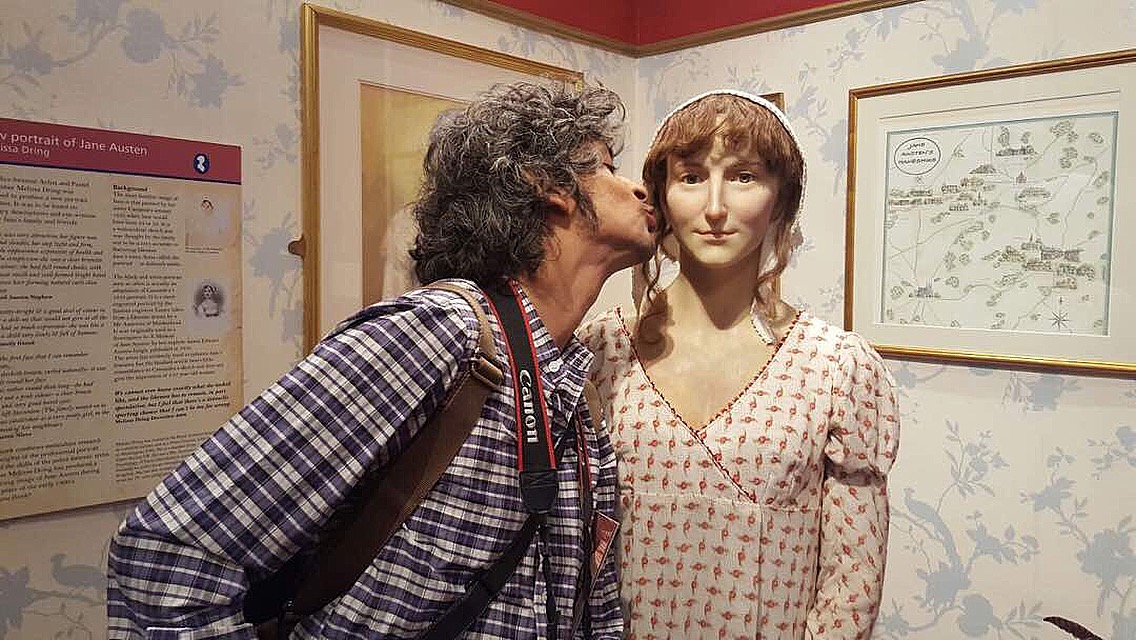 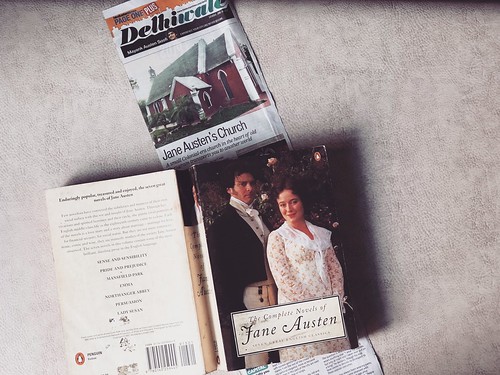 Since my middle name is ‘Austen’, some people confuse me as being some distant relative of Jane Austen.

That’s not true at all.

In fact, I am The Jane Austen.

I consider myself an incarnation of the world’s greatest drawing-room novelist because I have successfully internalized her. Every year, for instance, I read all of Jane Austen’s six novels, from the beginning to the end. I’ve been doing this for a decade. In addition, my bedside reading includes a collection of her letters that I flip through randomly every night before closing my eyes.

To be frank, I was actually planning to write something else this week but then I made the mistake of absent-mindedly looking out of my drawing-room window. It was raining. Obviously, such a sight always makes one homesick for Jane Austen’s novels. As we all know, when her characters are not plotting about love, marriage and money, they are then most likely sitting in the drawing-room with their tea and scones, and passionately arguing over the likely possibilities of heavy rain falling the next day’s afternoon.

In England, they say, it rains almost daily. My poor city, Delhi, isn’t that lucky. Here we get the showers only during these two or three months of monsoon.

And so, dear friend, while my window is still wet, I must reveal my long-time dream of starting a Jane Austen Club Society in Delhi.
My reasons are simple.

It is such happiness when good people get together — and they always should. Everyone will be invited to join the Society. The only condition being that you must have read all the six novels… at least six times each.

Each Sunday evening, after completing their purchases in Daryaganj’s Sunday Book Bazaar, Jane Austen devotees will gather in front of the Urdu Bazaar and sit on the stone stairs of the Jama Masjid.

Over doodh-waali chai and elaichi biskuts, we will read excerpts from Aunt Jane’s novels. Firangi backpackers from the unsanitary bowels of Paharganj’s hotel district will also be invited to share how Delhi belly keeps them “in a continual state of inelegance.” The residents of East Delhi, on the other side of the Yamuna, will be treated fairly and provided an opportunity to challenge the myopic belief of South Delhiwallas that their Delhi is the only Delhi (ah, “one half of the world cannot understand the pleasures of the other”).

The Society will also be a platform for its members to share their delights and disappointments in the affairs of the heart. This, after all, being a truth universally acknowledged that whether you are from Vasant Kunj in the south or from Vikas Puri in the west, you must like “to be crossed in love a little now and then.”

Furthermore, who can deny that a Jane Austen lover in possession of some spare time must be in want of lace and needles? Delhi fortunately has no dearth of accomplished tailors. The Jane Austen Society will host an eminent fashion designer each week to lecture us on stitching the Regency-era petticoats. Classes on lehengas, achkans, and sherwanis will entail extra fee.

The Society will also conduct walking tours along the capital’s smoggy lanes to visit literary landmarks such as Mirza Ghalib’s last haveli in Old Delhi’s Ballimaran. There we will recite aloud the poet’s verses as passionately as Marianne Dashwood would recite Shakespeare’s sonnets in Sense and Sensibility.

We’ll also make certain that at least one of the club members owns a bungalow on Prithviraj Road, so that he or she can serve us gossip about the ways of the wealthy. This too is a truth universally acknowledged that no Jane Austen novel is complete without a silly super-rich character.

At the end of each meeting, every Society member will be given a few minutes to speculate wildly on the next day’s weather, of course. 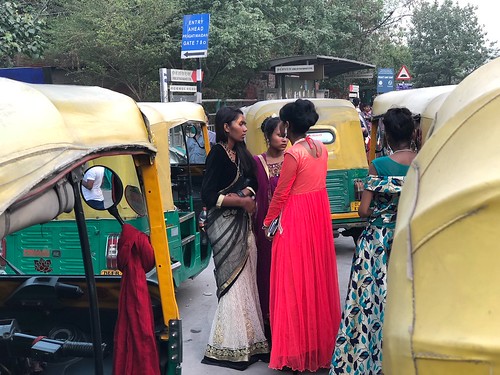 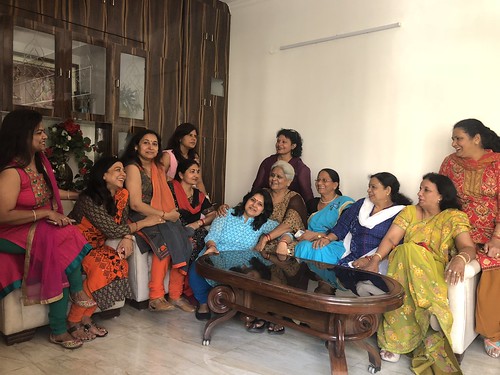 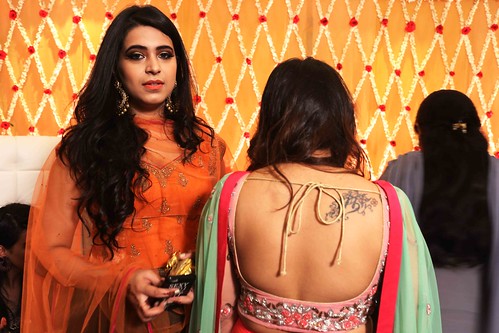 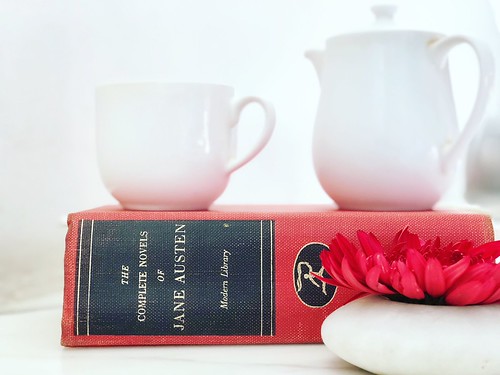 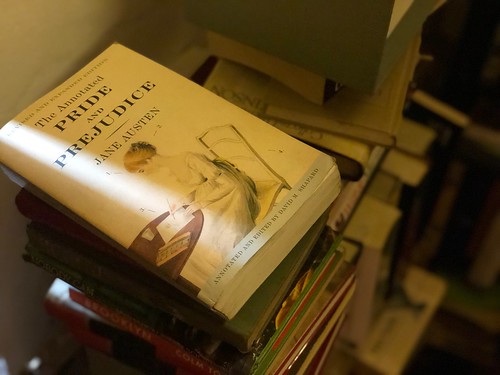 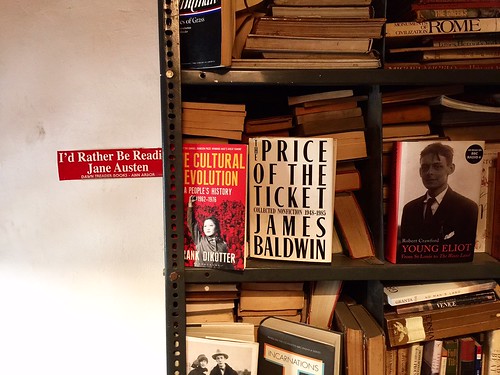 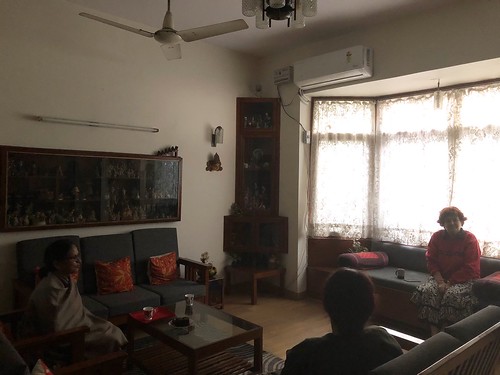 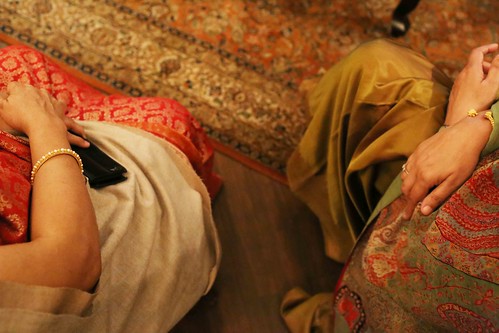 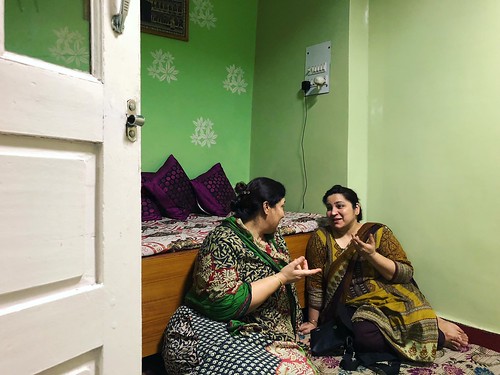 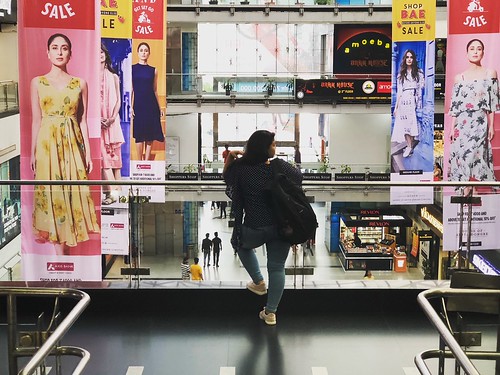 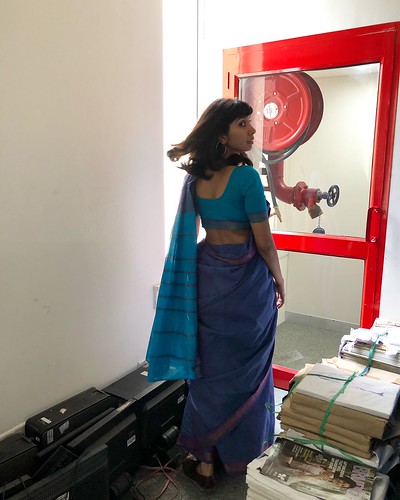 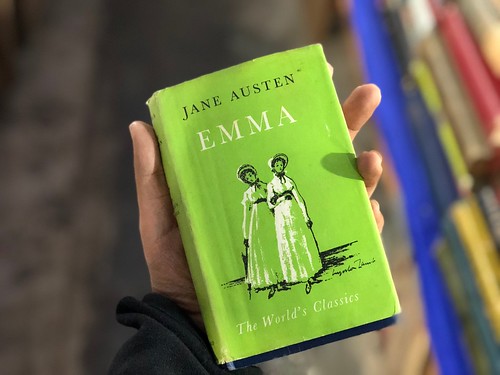 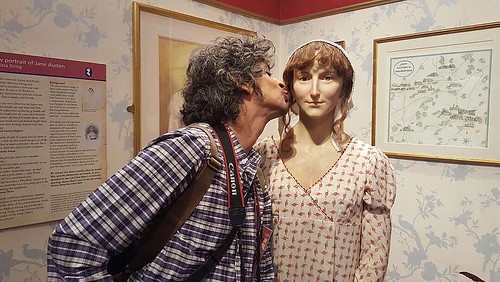