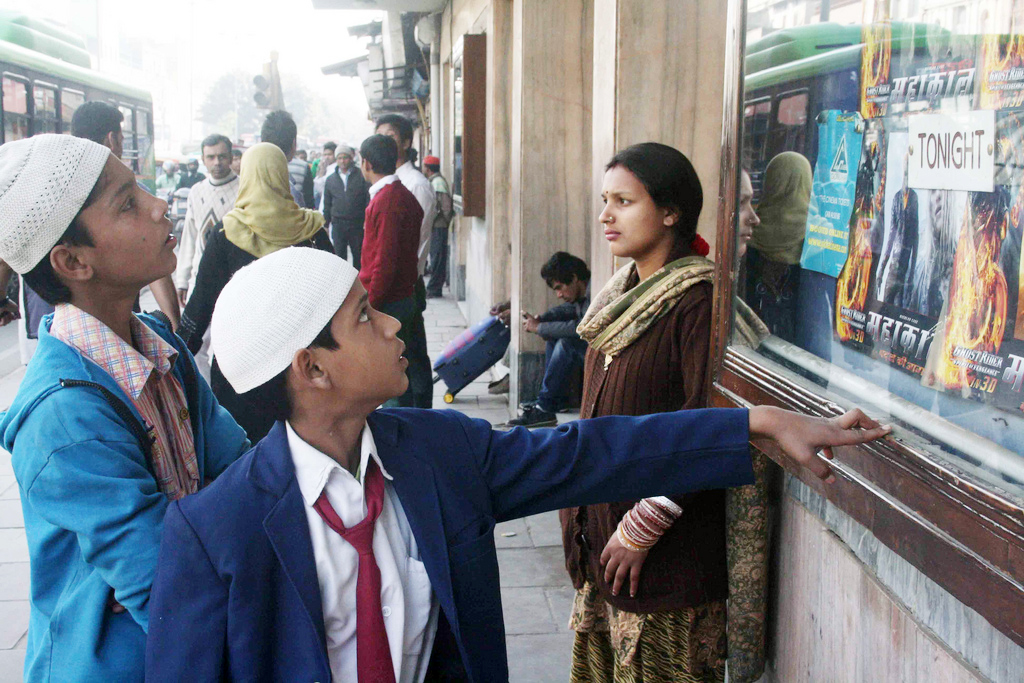 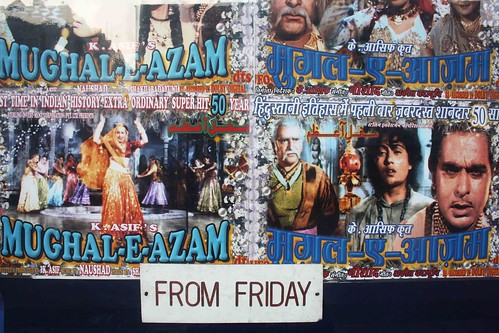 These are some of Delhi’s cinema theatres that no longer exist.

Now consider these: DT in Shalimar Bagh, M4U in Sahibabad, PVR in Naraina, and M2K in Rohini.

These are our city’s present-day cinemas.

Many of us try to crack the megacity through its monuments and markets. But how about exploring Delhi through its cinemas, past and present?

Start with the whitewashed Regal in Connaught Place that shut down in 2017. It hosted the Indian premier of the classic Gone With The Wind in 1940. Alfred Hitchcock’s Psycho opened in 1960 in the nearby Rivoli theatre. Rivoli, which only screened English films, turned wholeheartedly to Bollywood with Rajesh Khanna’s Aradhana in 1969. Odeon, another Connaught Place theatre, too has a past of showing timeless films (such as The Sound Of Music). It was also known for its side lane, which was frequented by sex workers looking for business. The latter two are now run by multiplex chains.

A few minutes’ walk towards the New Delhi railway station, stands Shiela Cinema. It was the city’s only “picture hall” to have shut down briefly during the Emergency in the mid-1970s. Officials ordered it closed on grounds of cleanliness. Within two days, then prime minister Indira Gandhi herself ordered it reopened.

Not far away is the red-brick Imperial Cinema in Paharganj, closed in 2015. It used to screen potboilers from the 1990s; the morning shows were reserved for A-rated English films. The Imperial began as a colonial-era theatre and hosted balls for British officers. It is believed to be the first theatre in the city to have been turned into a cinema hall. The first movie shown was Alam Ara, India’s first sound film.

The derelict building that was Khanna Cinema in Paharganj’s Main Bazaar lies sandwiched between cafés and hotels. It rarely showed new releases, and was instead infamous in the 1970s and 1980s for two women pickpockets, according to journalist Ziya Us Salam’s book Delhi 4 Shows: Talkies Of Yesteryear (quite a few nuggets in this dispatch have been fished out from this book).

Delite Cinema near Ramlila Maidan is noted not only for its many chandeliers but also for its jumbo-sized aloo samosa. Old Delhi’s historic wall once passed through this point. Opened in 1954 with Raj Kapoor’s Angaray, the hall’s fancy waiting lounge has restaurant-style tables, and the ladies’ washroom has a regal-looking settee. Although it has two screens, the cinema’s original hall is so huge (980 seats for one screen; 148 for the other) that the perception of Delite remains that of a single-screen theatre where every Salman Khan blockbuster sends the audience into a collective burst of laughter, name calling, whistles and applause—large-hall characteristics rarely replicated in the small audis of multiplexes. You have to come here for a night show to have a memorable experience.

The nearby Golcha theatre opened in 1954 with the movie Sant Kabir—the theatre was inaugurated by philosopher Sarvepalli Radhakrishnan, who later became India’s second president. Golcha screened the legendary movie Mughal-e-Azam when it was first released in 1960, and also screened its coloured version in 2010. It shut down with Kahaani 2 in 2016.

Mughal-e-Azam was about the doomed love of a courtesan, but the modern-day courtesans of Old Delhi preferred New Amar in Hauz Qazi. This cinema hall had stalls especially reserved for the sex workers of nearby GB Road.

One of the iconic Hindi movies on courtesans was Meena Kumari’s Pakeezah. This weepy drama ran for six months at Jagat, the Walled City cinema hall opposite the Mughal-era Jama Masjid (it screened Mughal-e-Azam, too). Originally named Nishat, it was referred to as “Macchliwallon ka Talkies” because of its proximity to the fish market. The story is that a poetically inclined resident of the Matia Mahal neighbourhood would come daily to see Pakeezah, travelling on a tonga with the women of the family. The entire party would wait for the song, Chalte Chalte, and then leave the theatre, only to come again the next day.

The hall shut some years ago but the building survives. The lobby is closed and cats slip in and out through the iron grilles.

Priya in Basant Lok Market was one of the most popular dating sites in the capital during the late 1990s and early 2000s. The plaza outside would teem with fashionably dressed people. Often times, waiting for the entry to begin, the cinema-goers would hang around in the facing Fact & Fiction bookstore with no intention to buy any book. The bookstore shut down, the cinema survives but is currently closed and getting a serious makeover.

Shakuntalam theatre in Pragati Maidan was popular among college students for its cheap tickets. It closed in 2012.

Meanwhile, the fans of film-star Shah Rukh Khan must make a pilgrimage to Sapna Cinema in East of Kailash—that’s the theatre where his Delhi in-laws went to watch his Bollywood debut in Deewana.

And let’s never forget Filmistan. It closed down ages ago but the surrounding area is still identified with the theatre. A local rickshaw puller might look puzzled at the mention of Shidipura qabristan but he would immediately nod if you ask for the direction to the cemetery near Filmistan.

Finally, the obligatory obeisance to the memory of the single-screen Chanakya. Opened in 1970, it was venerated for showing Hollywood films. It premiered Richard Attenborough’s Gandhi and the Merchant-Ivory classic Heat and Dust. Designed by architect PN Mathur, the building was demolished shortly after the cinema’s closure in 2007. Today, a luxury mall and a multiplex stand in place of the old Chanakya.

Each of these theatres (and so many others not mentioned here) is like a book, and exploring just one such landmark helps bring you closer to the story of changing Delhi. 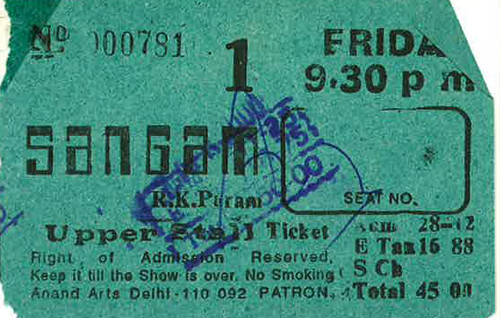 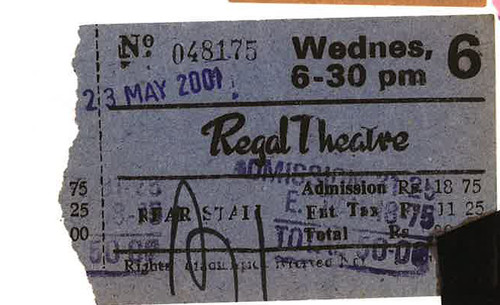 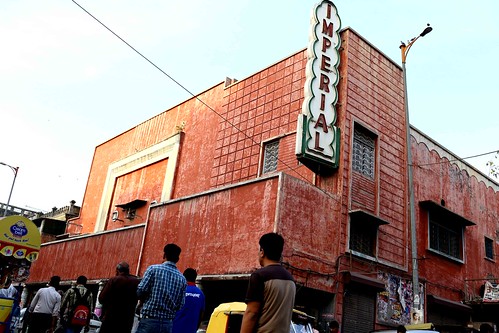 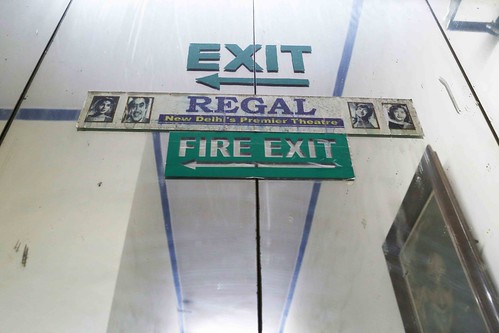 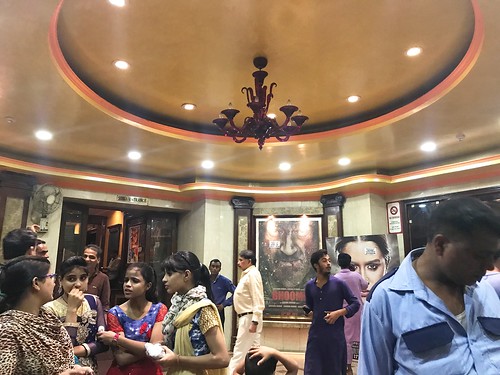 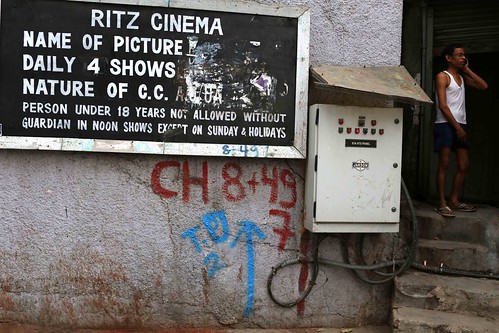 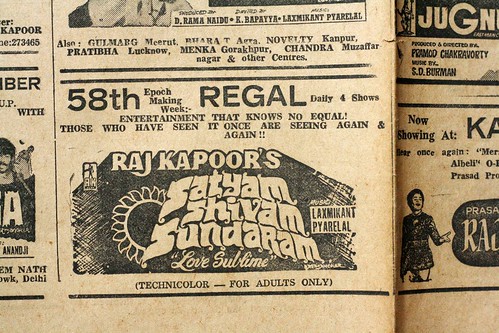 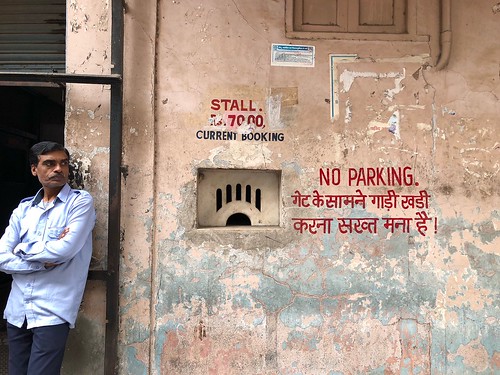 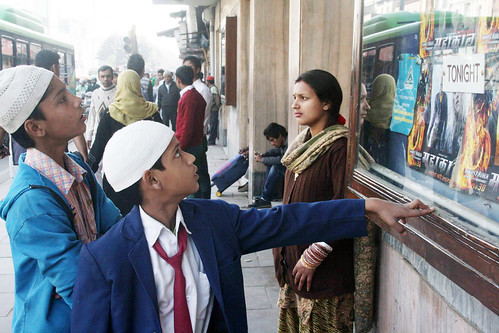