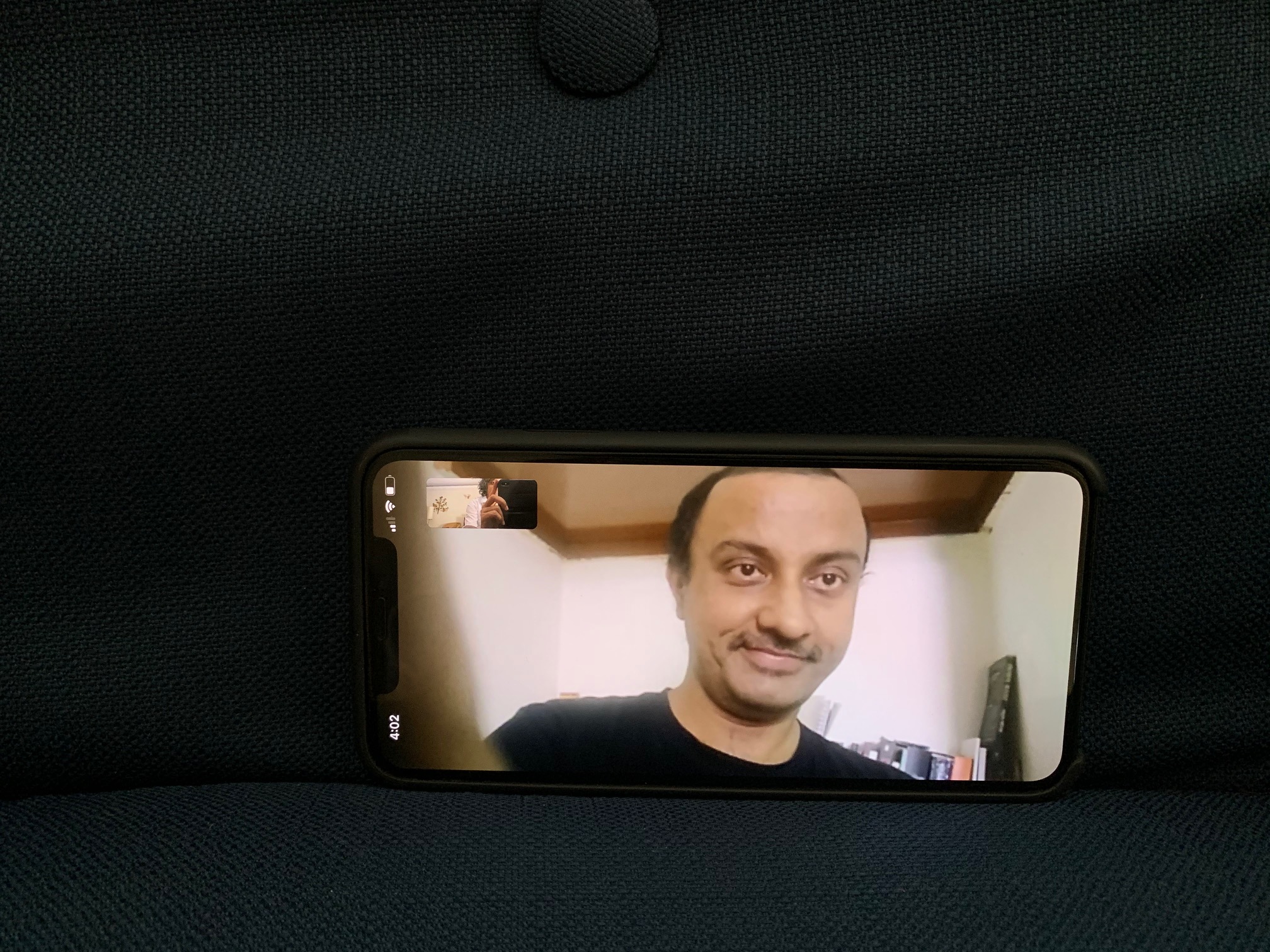 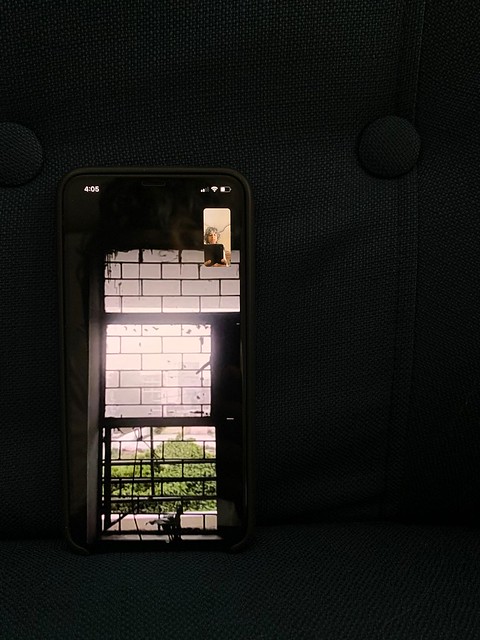 He works in an MNC and analyses the insurance details of people living in the UK and the US.

It’s a kind of day job that any of us can relate to—working within four walls, following a set of instructions day after day, with little scope for improvisation.

And yet he is different from most of us.

Explaining how it is possible to stay within a close proximity to verses while still living in an everyday world of dull prose, Indrajit Ghoshal shares the miniature of his routine.

“I try touching what is beautiful within the parameters of my daily existence”—he is talking on WhatsApp from the isolation of his two-room home in Gurgaon’s DLF Phase 3, in the Greater Delhi Region.

“See, my office is in Sector 21. It takes me 15 minutes to reach office if I travel by company transport. It takes me 50 minutes if I walk the entire distance. It takes me more than that if I stop at places in between.”

In most of the days of his commute—-and here we are talking of the BC (before corona) era of course—Mr Ghoshal travels to work partly in public transport, such as autos, and partly by walking. “I often stop on the way, I look at the scenes, I watch people…. I think.” He also spends a lot of time in metro stations looking about the fast-moving world around him.

And sometimes Mr Ghoshal is overcome with feelings and turns his observations into poems by quickly jotting early drafts on his mobile phone.

Mr Ghoshal writes in Hindustani “which is a mix of Hindi and Urdu”. These days he is poring upon the work of Pirzada Qasim, a poet in Pakistan “whose work often reflects his anguish at the things he is witnessing.” He admits that with so many years spent in the Hindi-speaking world, he has lost touch with Bengali, the language of his parents.

Raised in the town of Dhanbad, Mr Ghoshal, 33, arrived in the Delhi region in 2008 as a “bru master” in a Cafe Coffee Day outlet. Later, he switched jobs and careers, lived in Delhi, and moved to his current address in the so-called Millennium City in order to be closer to his office.

Since the time the lockdown began due to the coronavirus pandemic, Mr Ghoshal has been “happily” working from home since “I’ve always liked the isolation.” His apartment is bare; he shows the place through the phone screen that connects him to this reporter. A few books are stacked on a rack, the laptop is on the floor, and there’s the grilled window with a view of the blinding afternoon sunshine.

In the ongoing lockdown, Mr Ghoshal does miss his walks through the streets. And particularly a chai stall on way to the office “whose owner, a man from Odisha, works as a security guard in an ATM in the evenings.”

Mr Ghoshal shares an untitled poem he specially wrote for this page. He composed it in Hindustani and later translated it in English.

There is a separate world
Where lacs of people
In poverty, in frenzy
Emptied their dreams from
The recesses of their walls and
With the burden of ignominy
Started walking miles-
The migrants-
with the hope of homes in their hearts.

With the alienation index complete,
Home, in their villages,
is the only whipstich
for their hearts torn apart,
for their pleas unheard

They didn’t have anything to lose anymore.

In my own space,
Some nights while I try to figure out the knots of my life,
I often wonder,
Where would I have gone
If I was a migrant?

And then the still voice
from within says,
‘you have Delhi
That gave you the 1st gossamer wings of hope
When you had nowhere to go.’

Poetry in the times of corona 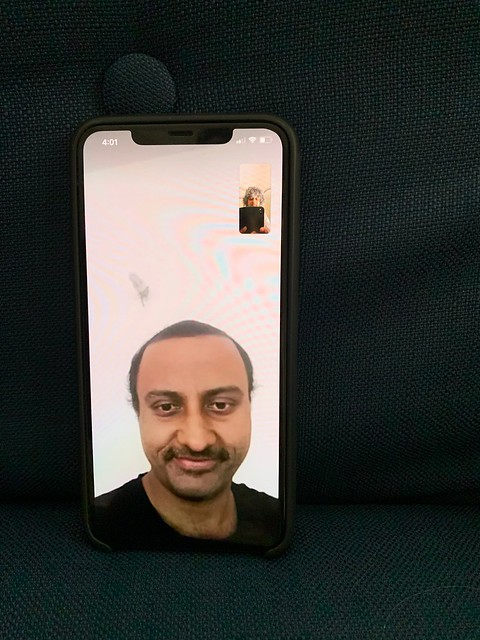 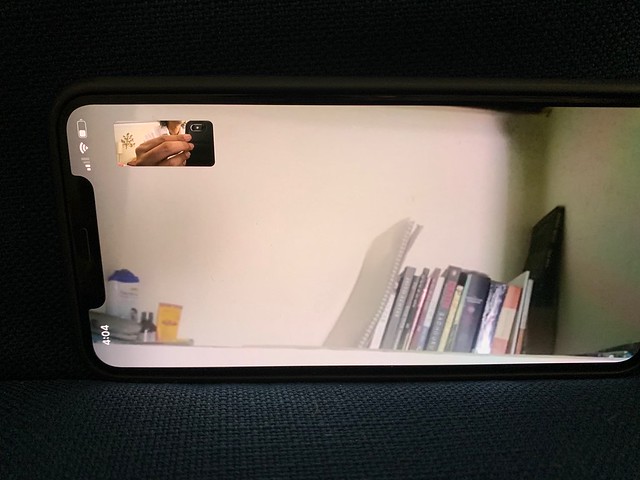 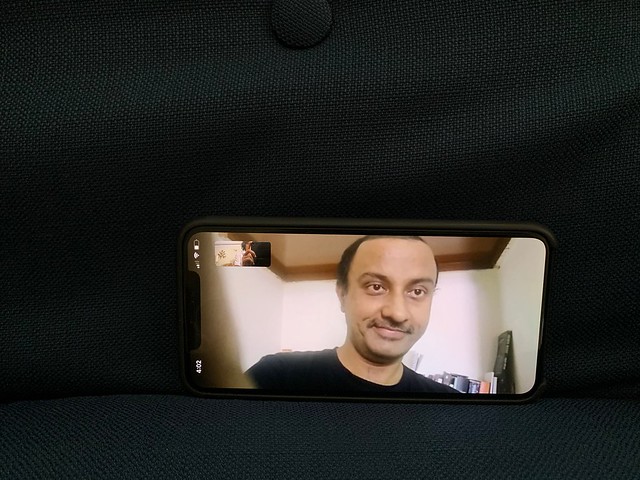