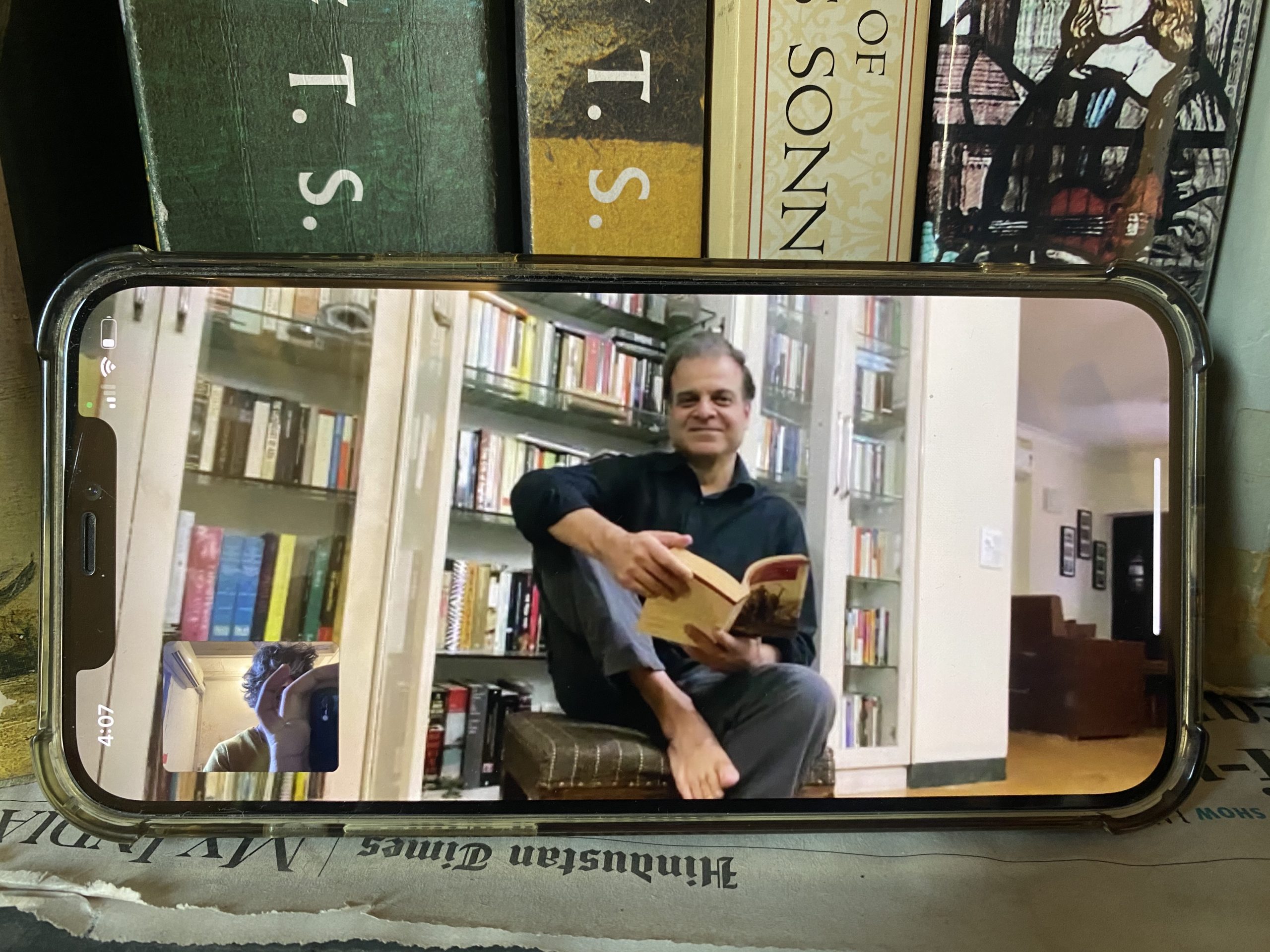 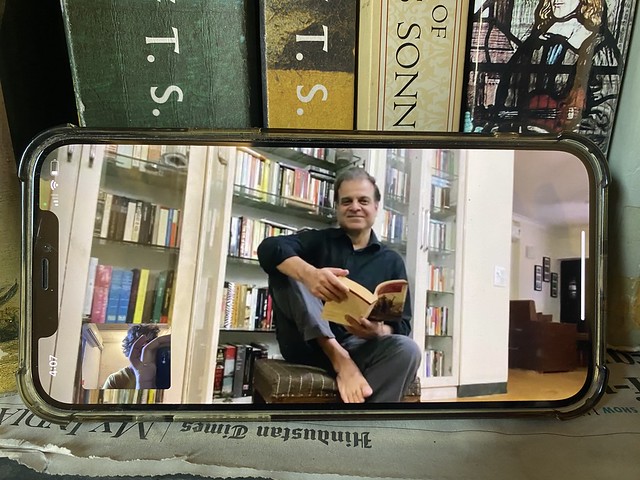 Namit Arora is into reading, writing, travelling—so much so that he and his partner gave up their corporate career in California to travel and write about India, where they took up a place in Gurgaon in the Greater Delhi Region. Across the years, the couple have been to over a hundred destinations in 20 states on trains and buses but rarely on the plane, returning frequently to their “base camp” in DLF Phase 3. They would share their travelogues on their website and he even finished a book on Indian history based on his travels, which was ready to hit the world… just when the coronavirus hit the world last year. The book’s publication was postponed. It came out just now but he is still housebound. “Compared to so many others, the pandemic has been kind to me,” he says, chatting on WhatsApp video. “The worst it did was to induce prolonged mental states akin to cabin fever.”

In his 50s, he gamely answered the Proust Questionnaire series, in which folks from diverse backgrounds are nudged to make “Parisian parlour confessions”, so as to explore the lives and experiences of fellow citizens.

Your favorite qualities in a man
Self-knowledge and compassion

Your favorite qualities in a woman
Self-knowledge and compassion

Your chief characteristic
I am large, I contain multitudes

What do you appreciate the most in your friends?
Similar values, shared experiences, listening with empathy, forgiveness, rooting for each other

Your main fault
Being insensitive to others’ vulnerabilities at times

Your idea of happiness
Walking on a beach in south Goa

Your idea of misery or what would be your greatest misfortune?
Fatherhood

If not yourself, who would you be?
Dunno. Better remain me, the known devil!

Where would you like to live?
Goa, London, Amsterdam, N. California

Your favorite heroes in fiction
Brás Cubas in The Posthumous Memoirs of Brás Cubas by Machado de Assis.
Don Fabrizio in The Leopard by Giuseppe di Lampedusa

Your favorite heroines in fiction
Janie Crawford in Their Eyes Were Watching God by Zora Neale Hurston.
Shanti in The Legend of Virinara by Usha Alexander

What characters in history do you most dislike?
Hitler, Stalin, Savarkar, Mao, Golwalkar…

Your favorite food and drink
Chilly paneer with Cuba Libre

What do you hate the most?
Fakery, willful ignorance, supremacism

The military event you admire the most
The Geneva Conventions, which established rules to make war more humane

The reform you admire the most
The Universal Declaration of Human Rights, 1948

How do you wish to die?
Without suffering and with some advance notice to set my affairs in order and say goodbyes

What is your present state of mind?
Relaxed

Faults for which you have the most tolerance
Tolerable levels of hypochondria, superstition, and cowardice

Your motto in life
Know thyself