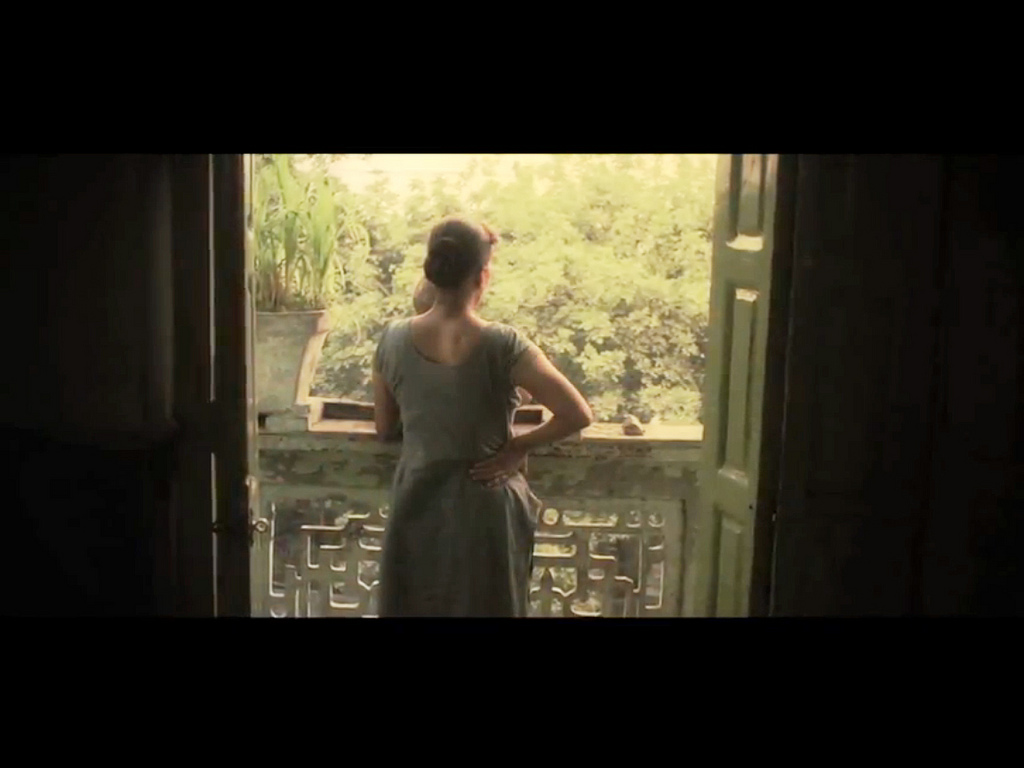 Mid Day Review – On Nobody Can Love You More Life in the red light.

Rito Paul of the Bombay-based Mid Day newspaper talked about Nobody Can Love You More: Life in Delhi’s Red Light District, a book by The Delhi Walla. Click here to read it on the newspaper’s website, or see below.

There is no authoritative explanation for the origin of the term ‘red light district’. It still lies shrouded in apocrypha and rumours, much like its inhabitants. Some mark the Red Light House saloon, an apparently famous brothel in the old American West, as the point of origin.

Others speak of American rail-road workers who would allegedly hang their red lanterns on the windows of the brothels they frequented. Which, if any, of the explanations is correct, is uncertain. What is certain is that the term ‘red light’, evocative of danger and alarm, has long been used to demarcate and separate the practice of prostitution from the rest of society.

In Mayank Austen Soofi’s No One Can Love You More: Life in Delhi’s Red Light district, society or samaaj looms heavily on the minds of the prostitutes and pimps of GB Road, a prominent red-light district in Delhi. When Soofi asks Nighat, a 25 year-old woman working in kotha number teen-sau (300), whether an older prostitute’s daughter had taken to the trade, she answers nonchalantly,

“No, the daughter lives in society with habshi ki biwi’s other two daughters.” ‘Society’ is the promised land, a realm of escape from their ‘illegitimacy’ that they can’t quite reach, a body of people that the inhabitants of the kothas interact with on a nightly basis but cannot claim to be a part of. So conditioned are they by their constant separation from ‘society’ that they now perpetrate this idea themselves.

Soofi writes, “It was in an attempt to seek signs of normalcy in an abnormal world that I started to work on this book.” Later, in an interview with this reviewer, he explains, “I was fascinated by how people who live quite extraordinary lives are quite ordinary in themselves.”

The ‘extraordinariness’ of the lives of these prostitutes is partly bequeathed by the circumstances through which they come to be in this profession. Sushma, a prostitute in her mid-forties is one of the protagonists of the book. She was brought to Delhi from Bangalore and sold in to the trade by a neighbour who lured her with an opportunity to escape her oppressive family life. This is a common occurrence. Also extraordinary to society is the idea that a woman can have sex with strangers for money, even though prostitution as a profession is as old as human civilisation itself.

So where does their ordinariness come from? “As individuals, most women I met are not at all like how they’re portrayed in films,” says Soofi. “At the end of the day, all of us have the same aspirations — to earn money to support ourselves and our children. Some of them manage to buy houses or rent flats in ‘society’, and send their children to schools.”

Soofi got drawn into the world of the kothas when he started giving English lessons to the children of Sabir bhai, head pimp of kotha number 300. Over time, he got better acquainted with the women of the kotha, but comfort didn’t come easily to Soofi. He chronicles his initial discomfort with the squalor of his surroundings.

Early on in his dealings with GB Road’s residents, Soofi hesitates to eat their food. “I know that the plate on which I would be served the rice was washed below the washbasin area, where Imran (Sabir bhai’s son), the little blond one, pees and where the women spit while brushing their teeth,” he writes. Now, however, approximately five years after he started visiting the kothas, he calls them his family. “I often go there, just for a chat. Sometimes I don’t even chat. I sit in one of the empty rooms while the women sleep and watch TV or read a book. They let me be,” says Soofi.

Marginalisation has always been the fate of prostitutes. But as the book charts the rise and fall of the kothas of Delhi, one gets the sense that never have they been so stringently marginalised as now. Soofi writes about glamourous old kothas of yesteryears and how they were houses of pleasure where the women would have conversations with men, enthral them with thumris, and spout Urdu poetry at the drop of a topi. Sex was just a part of a much larger bouquet of pleasures offered in kothas then; today it’s all there is.

The history of kotha number 300 itself illustrates this ignominious decline. Maya Devi, the first maalik (owner) of this kotha was an accomplished classical singer who had her picture taken with Jawaharlal Nehru. Today the head pimp, Sabir bhai, has to contend with drunken louts who attack him with beer bottles.

Soofi himself is a big part of the book. He inserts himself liberally into the narrative, documenting his reactions, utterances and musings. “I could have completely avoided putting myself in the book. But I realised that my insights and descriptions were filtered through the prism of my own prejudices, inclinations and values. I couldn’t possibly kidnap their voices. I wanted to be sincere to the people in the book and part of that was to let the reader know who I am. I’ve tried to have as little judgement as possible,” he says.

That’s where the true strength of the book lies. It’s a book without a social or moral agenda. There’s no proselytising in Soofi’s narrative, no sensationalising of the profession, there is just a vivid documentation of his experiences. There is great detailing of the path from the railway station to the kotha, the rooms, the makeup of the prostitutes and their body language. “Most of the readers of this book will have never ventured into these bylanes.

I wanted to give them a visual sense of what this area is like, I wanted the reader to see what these women see year after year; the buildings that they can see from their roofs, buildings they’ll never enter,” says Soofi, by the way of explaining his documentarian approach. However, while initially the minutiae of description elevated by Soofi’s elegant prose is evocative and interesting, as Soofi travels through the rest of Delhi’s red-light areas, the repetitive nature of the details begin to grate. At points in the book one feels the lack of character-driven narrative.

But for the most part, Soofi’s prose holds the reader’s attention. His writing is understated and impactful in correspondence with the narrative itself, which withholds itself from sensation and bombast. There is poignancy in the book. There is emotional engagement with the women of the kothas and their plight. However, this is not imposed on the reader through graphic descriptions of sex, violence and misery. For this reviewer, the line that pulled on the heartstrings the most, was a throwaway line where Soofi asks Sushma if she’s crying. Sushma replies, “Don’t be silly. It’s the onions . . . now this is life. It started somewhere else but here in GB Road it will end.” The frightening normalcy with which she accepts her fate is far more shocking than any gratuitous scene of misery can ever be.