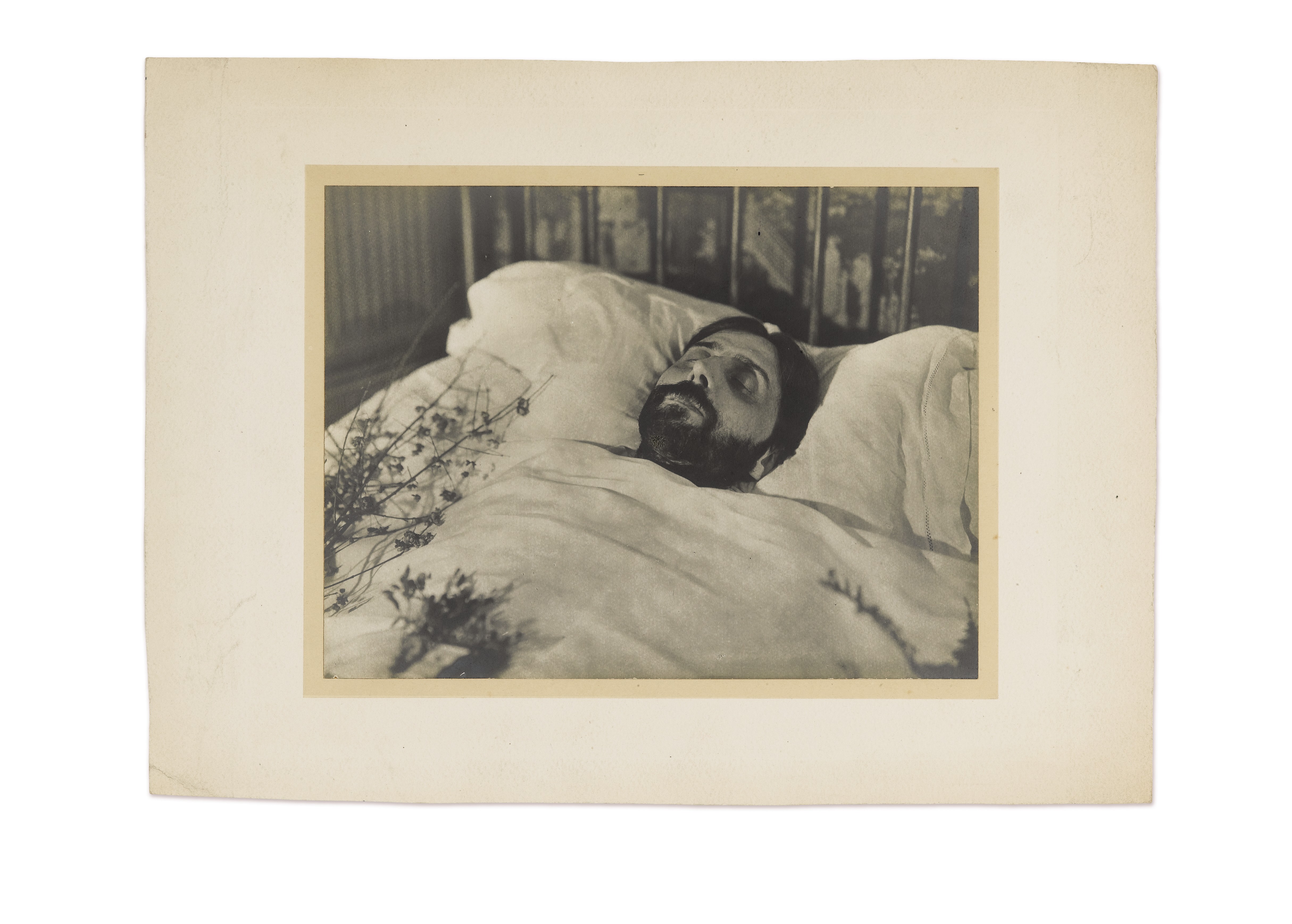 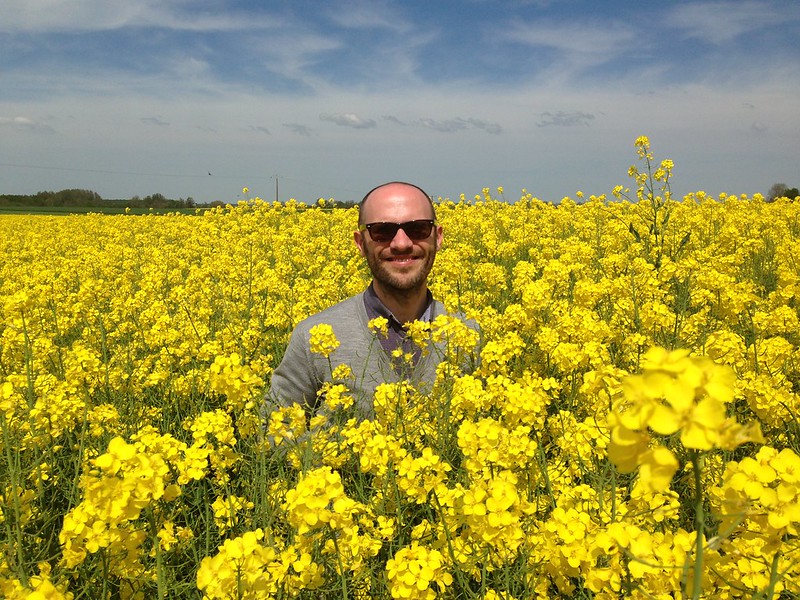 On Sotheby’s auction of Proust memorabilia.

Imagine that your lover’s most intimate letters and private photographs are sold away. This is probably what the most devoted readers of French novelist Marcel Proust will feel on 31 May 2016 when a large part of his personal archives, including hand-corrected proofs of his great novel A la Recherche du Temps Perdu (or In Search of Lost Time), will be auctioned by Sotheby’s in Paris. The collection is owned by the writer’s 41-year-old great-grand-niece Patricia Mante-Proust.

Benoît Puttemans (see top photo taken near the Proustian town of Illiers-Combray), Sotheby’s Paris-based Deputy Director, Spécialiste Livres & Manuscrits, exclusively talked to me on email about one of the most important events in literature.

First thing first. Have you read Recherche? Did it alter your life?

Yes of course I have read it, Marcel Proust is my greatest passion! I read La Recherche five times during my studies in Belgium, when I composed my thesis on the character of Saint-Loup, but I also very much enjoyed Jean Santeuil, Contre Sainte-Beuve, Les Plaisirs et les Jours, and his many articles. I began to read about the [Proust’s] Correspondance, but I prefer instead to read only passages when I catalogue certain letters. So to respond to your question: yes, and it changed my life, precisely at the moment when I had to choose my studies. I hesitated between psychology and botany, but, in reading the Recherche for the first time at 17 years old, I understood I wanted to study literature. I am still young, and I will probably see other marvelous collections in my career, but I know that this catalogue will remain one of the most important for me.

How delicate is this auction?

It is an important literary event because it involves one of the greatest writers of French literature, and one of the most admired in the world. It is rare that such an important collection, coming directly from the family of the writer, appears on the market; and when it comes to Proust, it becomes an international event! In October of last year, we sold the personal library of the great poet Stéphane Mallarmé, who, in estimated value and literary importance far exceeds this collection of Proust (just the manuscript of his most celebrated poem, Un coup de dés jamais n’abolira le hasard, went for for 1 million dollars). The Mallarmé sale made for a very important literary event, but since that was comprised of poetry, the interest from the media was less intense than the sale of this Proustian collection.

How did this Proust auction happen?

When her father passed away, Mrs Patricia Mante-Proust discovered that he had, squirreled away in a suitcase, this important collection that was passed down to him from his great granduncle Marcel and from his great grandfather Robert. Aware of the importance of what she had discovered and wanting to be certain that the items would be well conserved at an institution or in the hands of someone passionate about Proust, she decided to present them for auction.

We very often sell Proust’s letters or manuscripts, which is a specialty of ours. Proust wrote letters like we send emails or texts today: many times throughout a single day; and it is estimated that Philip Kolb, in the 21 volumes of the [Proust’s] Correspondance, has only edited but about one third of his letters. It is therefore not rare that the letters emerge on the market, and that we present them often in auctions. For example, in the Simonson collection, sold in 2013, we had 14 letters, some unedited, a chapter of Plaisirs et les Jours and some essential books, such as the first edition of Du côté de chez Swann [or Swann’s Way, the first volume of Proust’s novel], one of the 5 copies on Japon paper. Proust offered this rare copy to his friend Lucien Daudet (this book is one of the most highly valued of the 20th century, at almost $700,000). In 2008, we also sold the archives of Céleste Albaret, the faithful domestic worker of Proust; this sale was also a success and a Proustian event. So, it is a bit natural that Mrs Patricia Mante-Proust turned to us when she decided to part with her inheritance.

Will the catalog for this auction be available in bookshops for us Proustians to buy?

We were conscious of the importance of this Proustian collection, and desiring to present them in a catalogue that reflected this importance, we wanted that this catalogue be a reference. After having dated each of the documents in the most precise manner possible, we placed the lots in chronological order. The catalogue therefore reads like a biography of Proust, starting with the photographs of his grandparents and his first days at the Lycée Condorcet, passing through the major stages of his literary career until his death in 1922, when he was photographed on his deathbed.

The catalogue is well documented: each lot is described in the most precise manner possible and accompanied by commentary that places it in context. Each lot is accompanied by a very specific and rigorous bibliography. The catalogue is also preceded by a bibliography, index, family tree and, above all, a beautiful preface by one of the most eminent specialists of Proust, Jean-Yves Tadié. This catalogue can be bought in our offices around the world, and it is consultable online here (see lots 116-241).

What will you say to those admirers of Marcel Proust who feel uncomfortable that some of the most intimate objects related to his life and work will get into so many private hands. Won’t this make challenging to again gather these objects in order to make them accessible to general public at some point in the future.

I understand this reluctance on the part of his admirers, but in reality this unseen collection was already private, and now it is going to become available to the public thanks to our catalogue. Certain pieces will be acquired by collectors, and others by public libraries and institutions. But rest assured: many of the documents in this private collection were already known. The many photographs, for example, have already been shown at the Bibliothèque nationale de France several times during expositions, and a large part of the letters are already edited by Philip Kolb.

The collection also contains some unedited documents, letters, unknown corrected proofs for a translation by [John] Ruskin; however, the really important manuscripts by the author are at the Bibliothèque national de France: Proust’s family has already been extremely generous in giving or selling the important manuscripts, which now comprise the Marcel Proust Archive at the Bibliothèque nationale.

This collection that is being sold today is only but a small part of that which is already in the public collections. Furthermore, most of the letters in this collections were in fact purchased at an auction by Proust’s niece, Suzy Mante-Proust, to complete the collection that the family owned: these letters sent by Proust should not be in his archives, since he had sent them to friends. It is by the auctions that they were acquired, and it is by auction that they will be made public.

Some images from the catalog 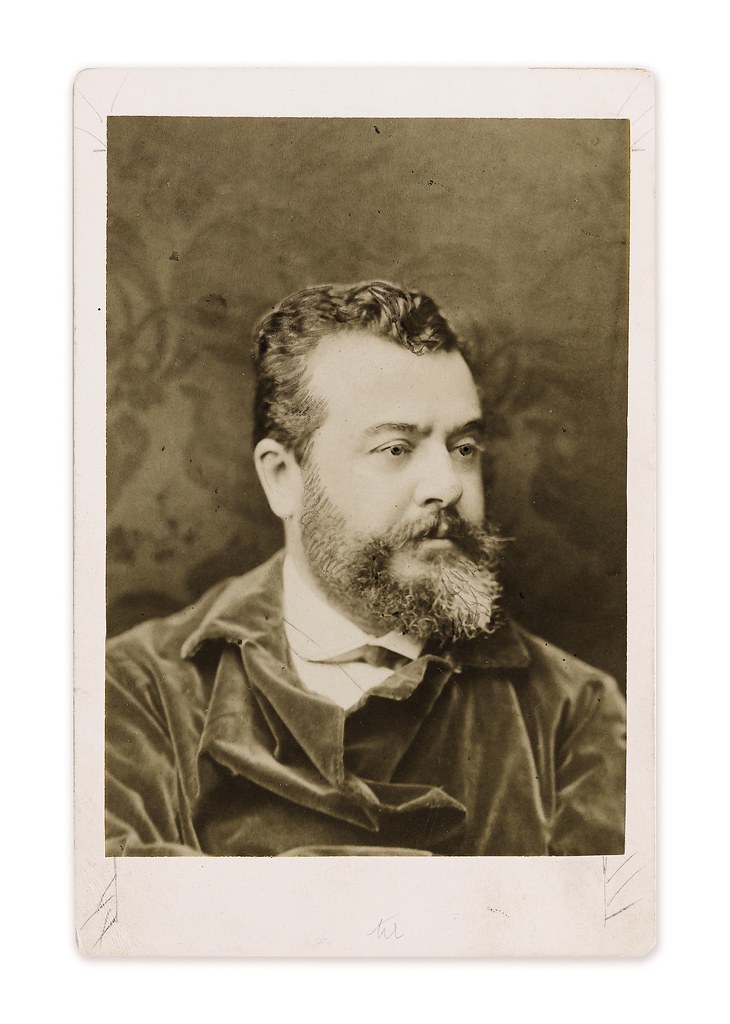 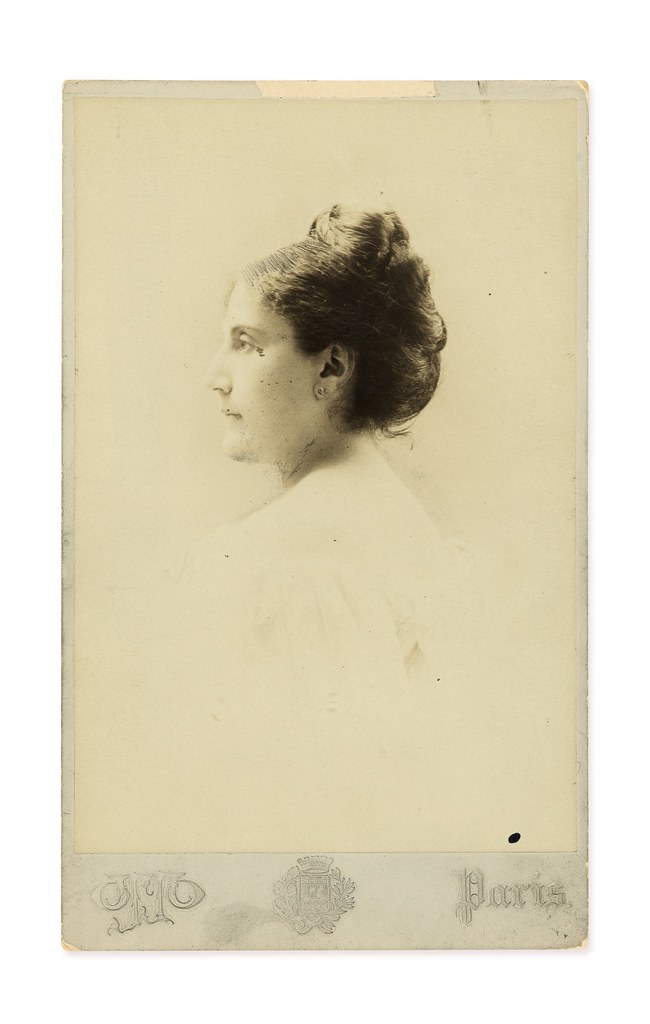 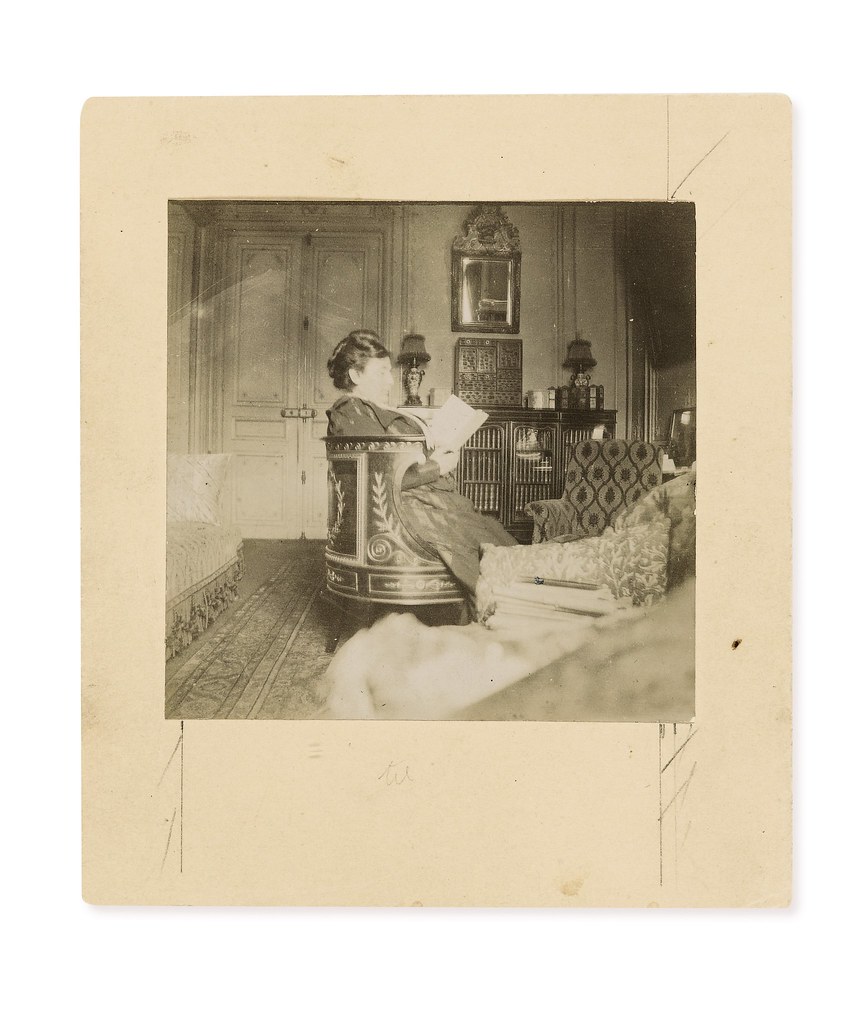 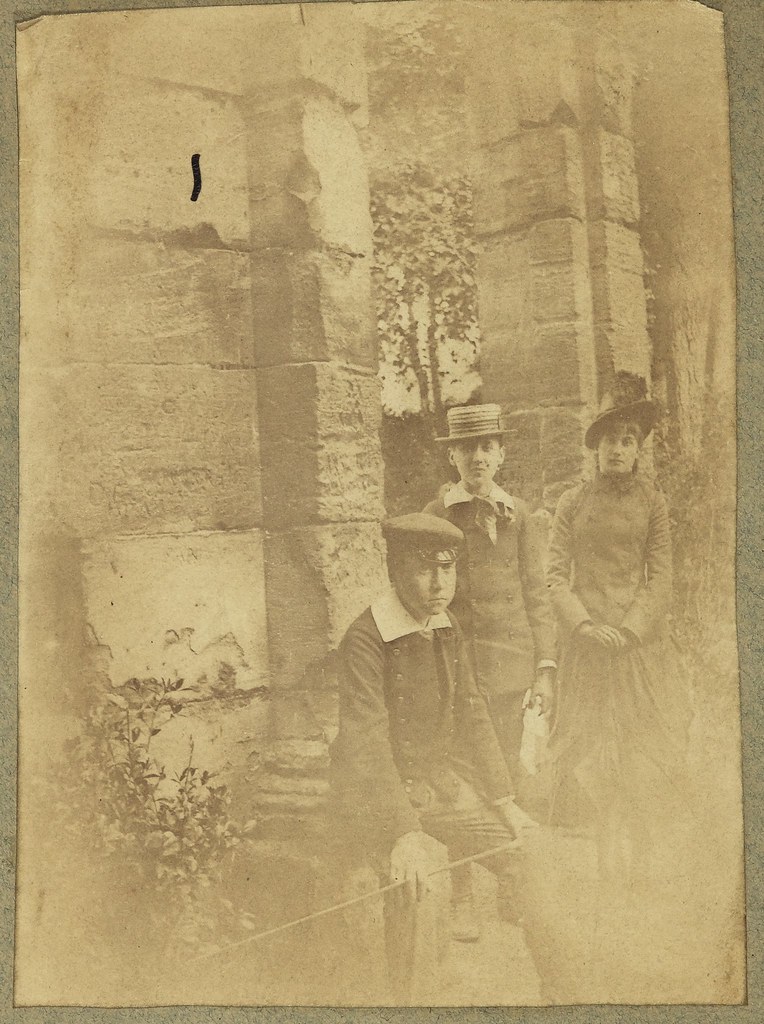 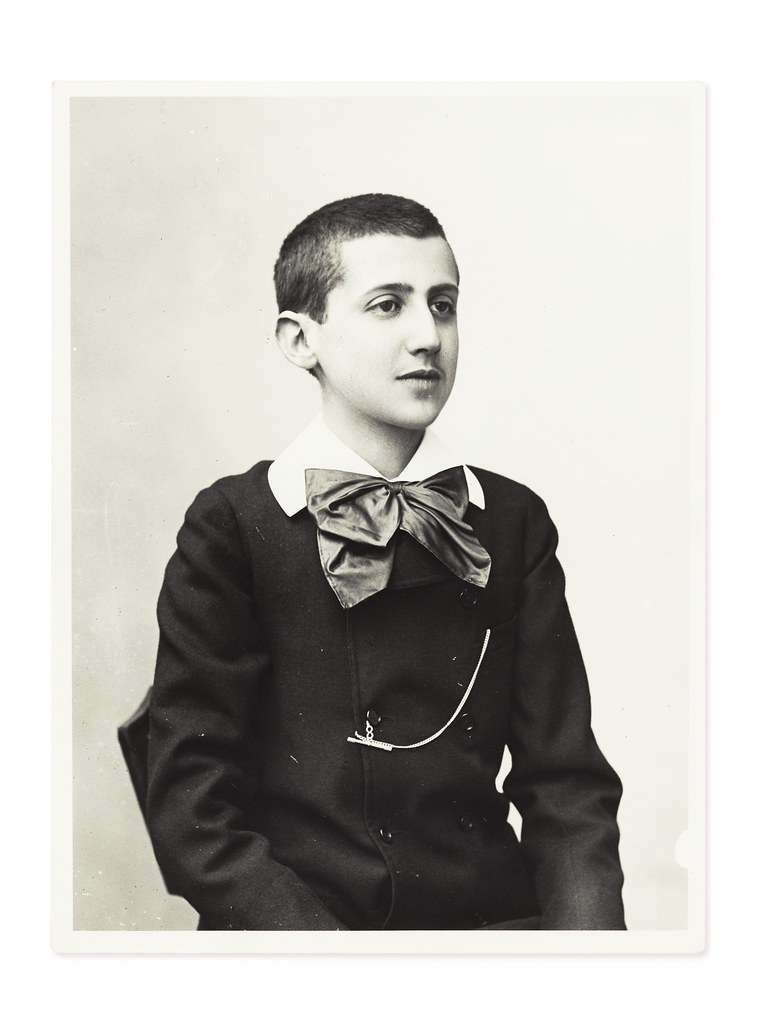 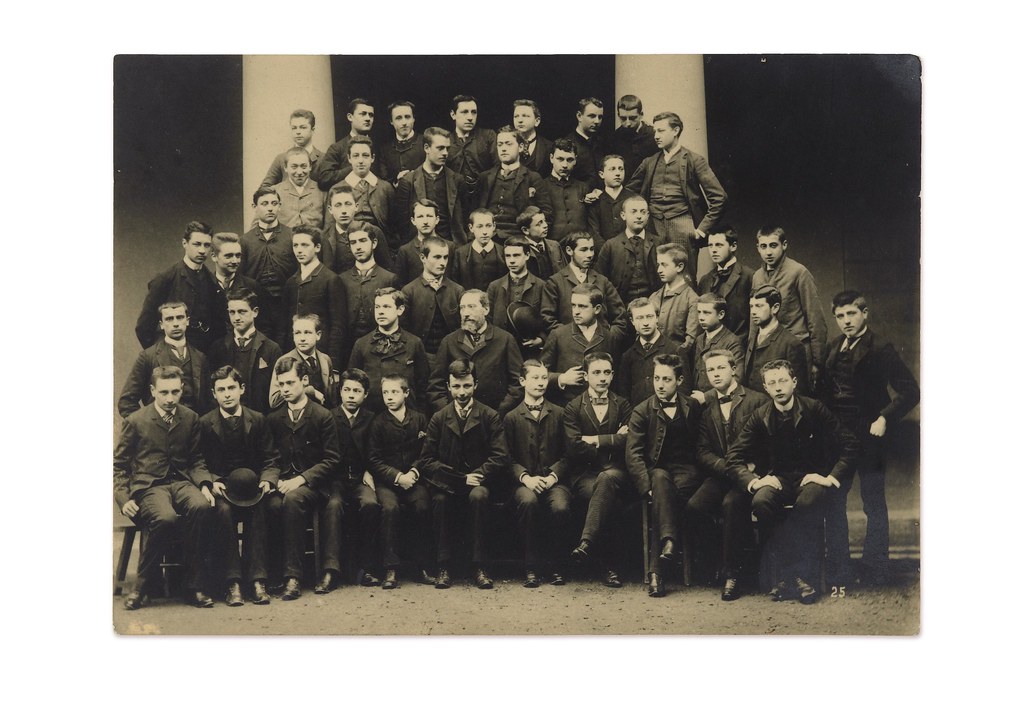 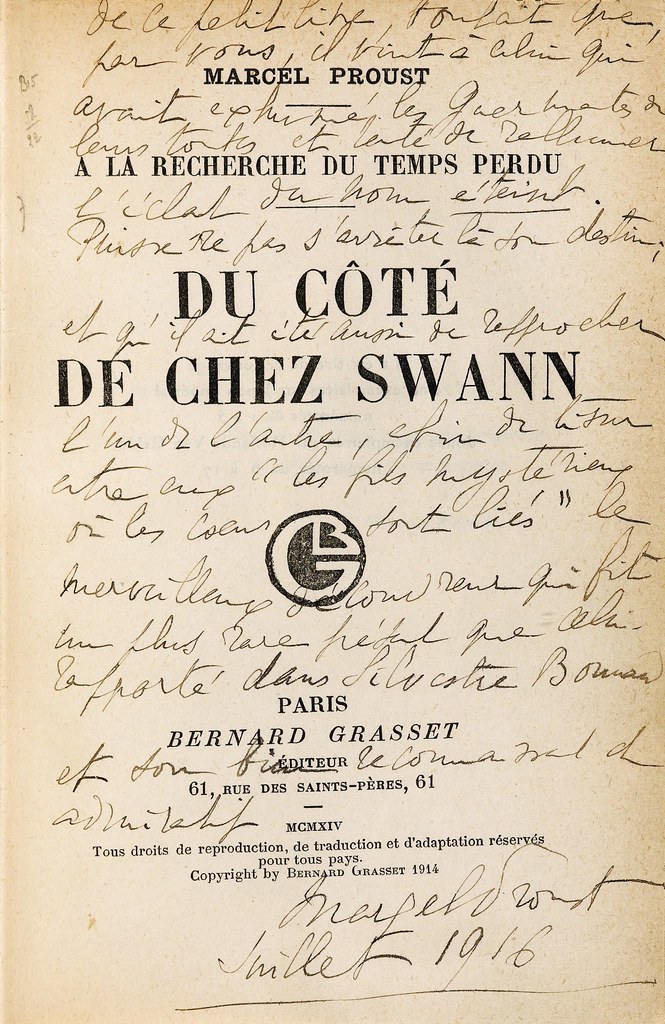 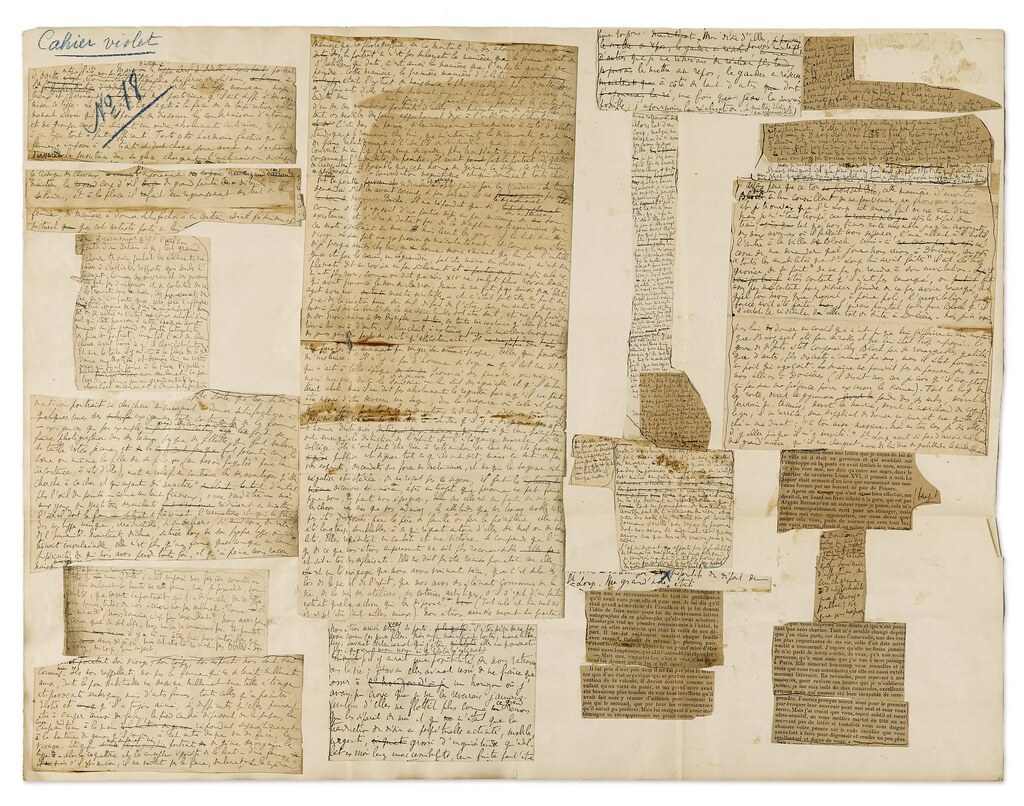 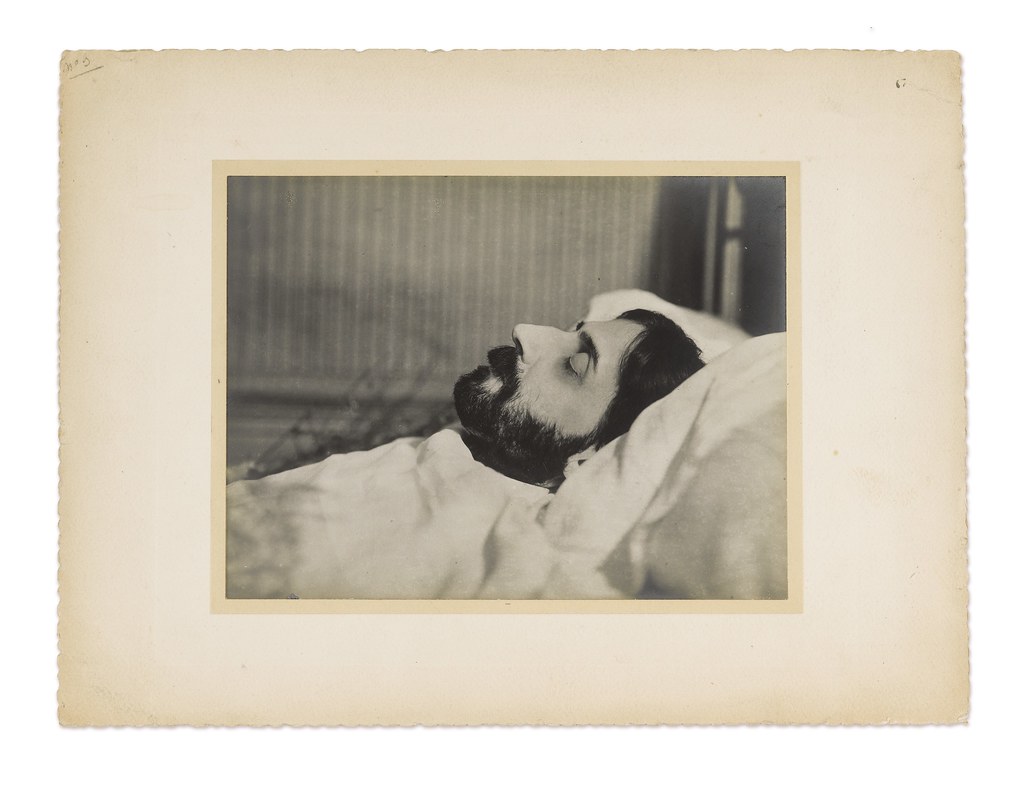 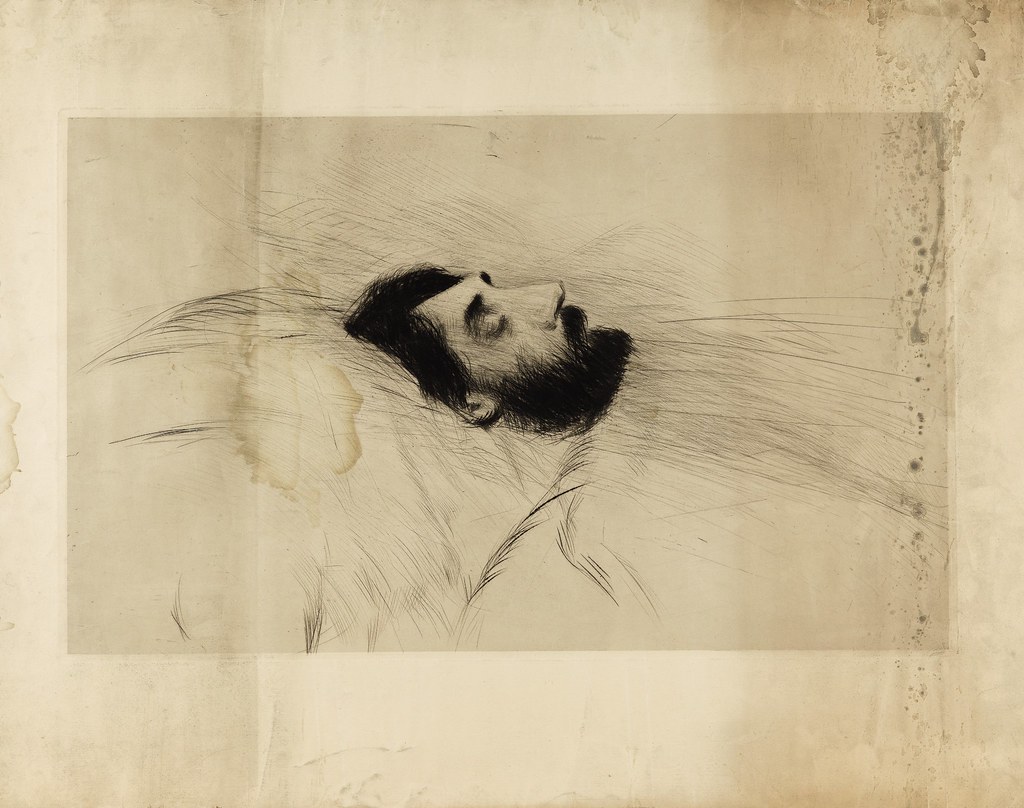