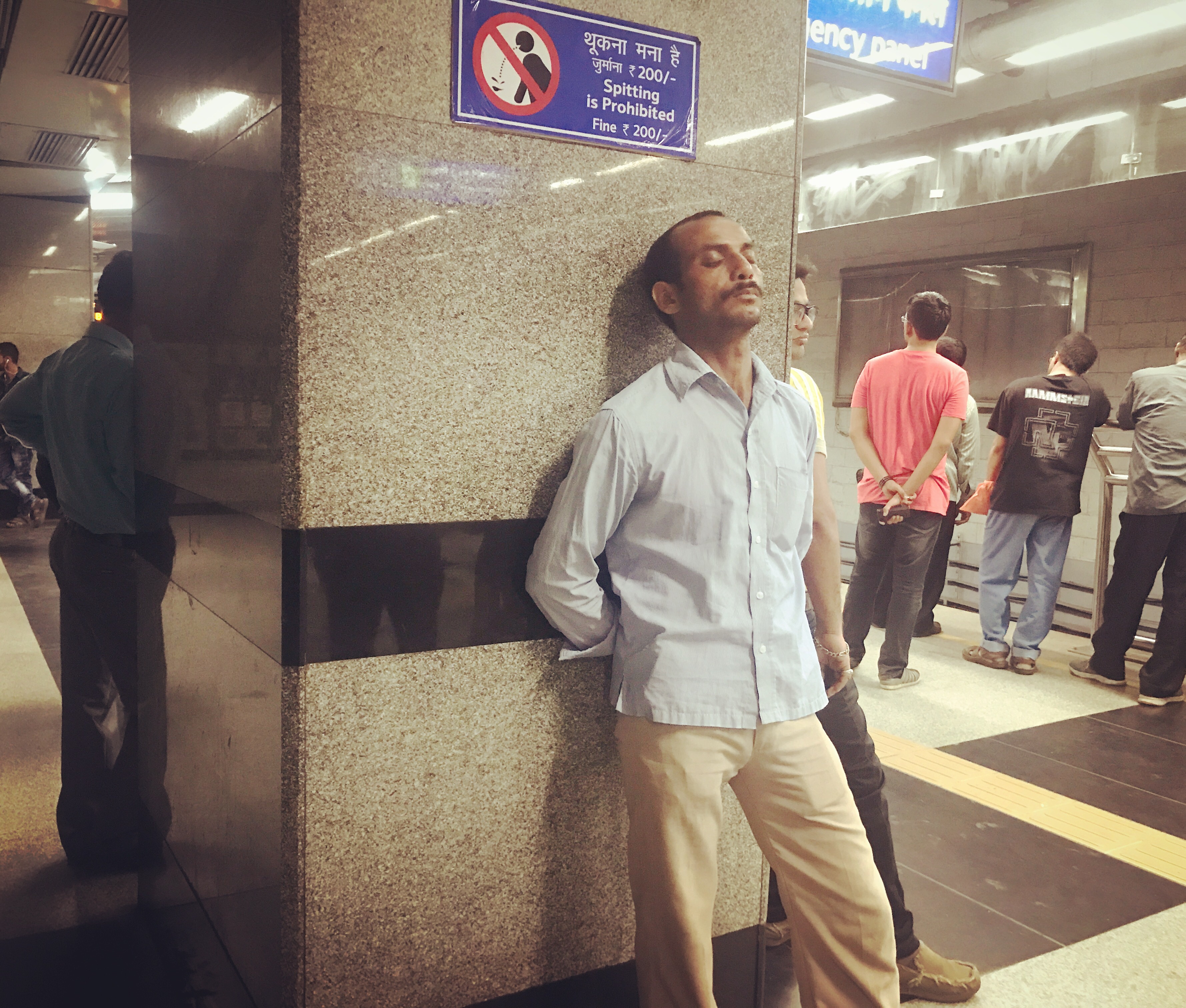 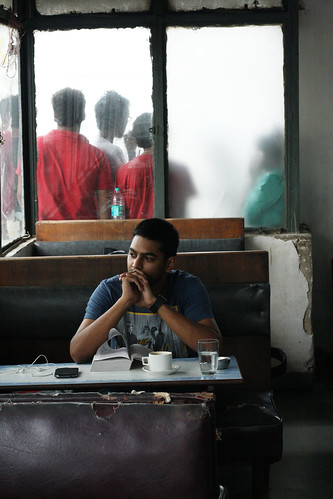 The love of anonymity.

Loneliness is a horror, as poet Emily Dickinson famously wrote, not to be surveyed.

But have you ever felt its icy sensation on your skin?

In the crowded city I live in (Delhi), loneliness is everywhere. It is a young pensive-looking woman sitting on the steps of Rajauri Garden metro station. It is a grey-haired man crouching on the grassy grounds of Lodhi Garden. It is a silhouette in Central Park, a broken soul at Hazrat Nizamuddin’s dargah. Loneliness is a coolie in a railway station, a society lady in a living room. It is even a bird, or a dog. It is the woman who sells jasmine flowers at night in the Barakhamba traffic light. It is also a best-selling author with a lovely apartment in New Friends Colony.

Like any normal person, I’m scared of loneliness. But I love solitude, thank you very much.

One summer afternoon, I was walking down a side-street in Central Delhi’s Lajpat Nagar. It was so hot that nobody else was there. The sweat built up about my neck, trickled down under my T-shirt, and soaked my cotton pants. But I carried on walking aimlessly. I was enjoying the fact that I was the only soul out there. The whole Lajpat Nagar seemed to be a room of my own.

However, who needs a heat wave to discover one’s lonesomeness in this city where everyone looks at you but nobody actually looks at you. Here we have crowd, but no people; noise, but no conversation.

And I like it this way. Big, big cities let you be You. Unknown and anonymous.

Pity those who flee the city to seek solitude. These honest, hardworking Delhiwallas patiently wait for the weekend, brave a Friday evening jam to Delhi railway station, and spend a night rattling in Ranikhet Express.

In Kathgodam, they hire a cab to Nainital where they flee from fellow Delhiwallas (there are many of them during weekends) by clambering higher towards the mountaintops. Once there —jungle, stream, cold wind et al, they try spotting a bird called solitude.

By Sunday night, our solitude seekers are back in their suburban apartments in Dwarka and Vasundhra. By Monday morning, the poor dears are back struggling with office politics in the high-rises of Nehru Place or Connaught Place, Gurgaon or Greater Noida.

My quest for privacy in our crowded world, however, does not pass through Nainital, Mussoorie or Simla. Neither do I go to Lodhi Garden to have an urban communion with the trimmed and pruned nature. I instead wade deep into the heart of crowded, smoggy Delhi.

My time-tested trick is to board a Delhi Transport Corporation bus, claim a window seat, switch off the mobile, open my Norton Poetry Anthology, sit back and relax.

The bus could be passing through any locality in Delhi but after a point, the book, the views outside, the commuters inside, the heat, the cold, the noise, the dust, ceases to matter. The ride lifts me to a state of emotional isolation.

There are other ways of finding solitude, too. The barely-known American writer Sue Halpern put it most beautifully in her book Migrations to Solitude: “Place is of consequence only to the extent that it encourages or demands the confrontation of the self by the self, which is solitude’s true vocation.”

Well, something similar happened to me one day in the most unexpected of places—my office! I was walking past a small conference room on my way to the coffee machine. No one was inside. The afternoon sunrays slanted through the windows down onto the carpeted floor. I quietly sneaked in, sat on one of the revolving chairs, closed my eyes and—guess what—I spotted that bird called solitude. 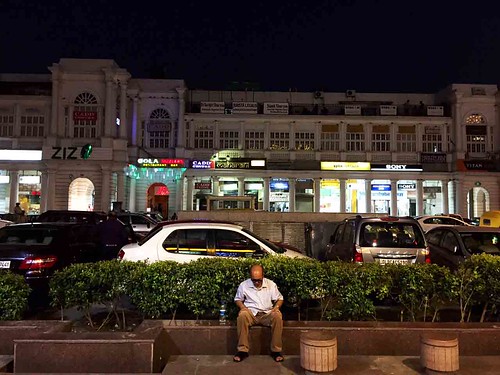 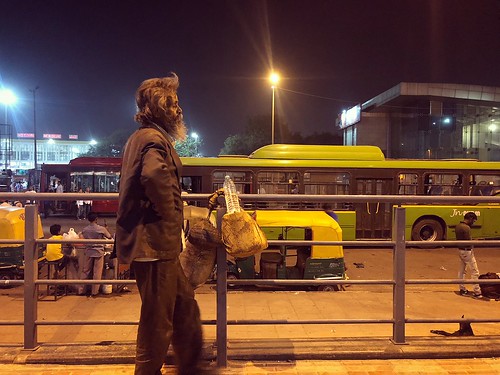 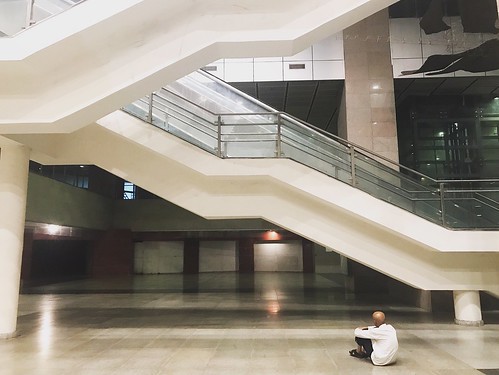 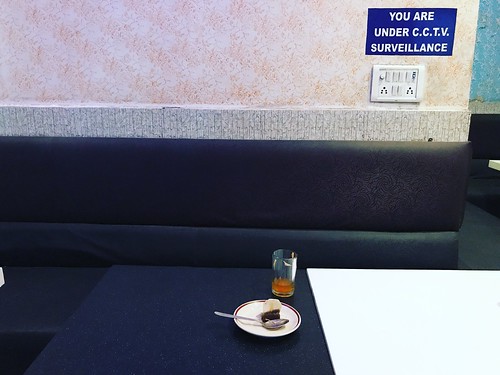 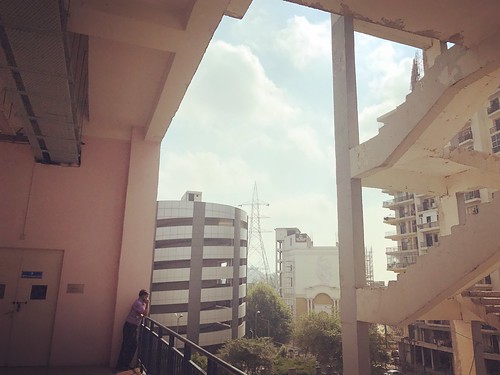 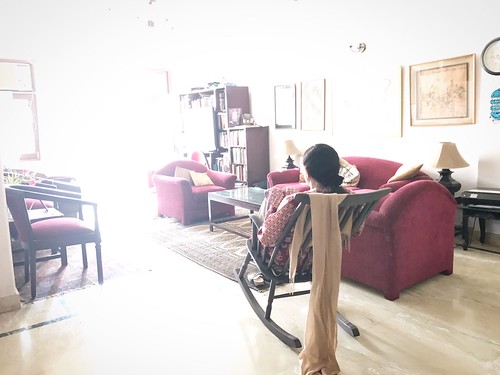 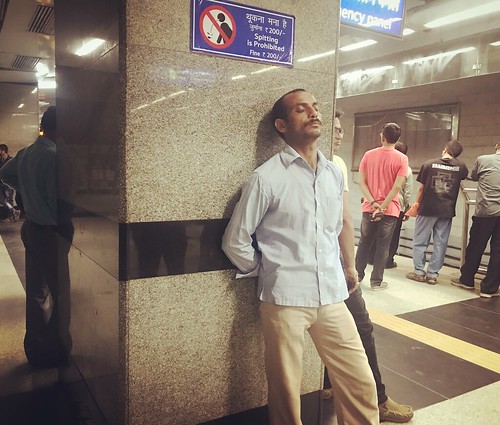