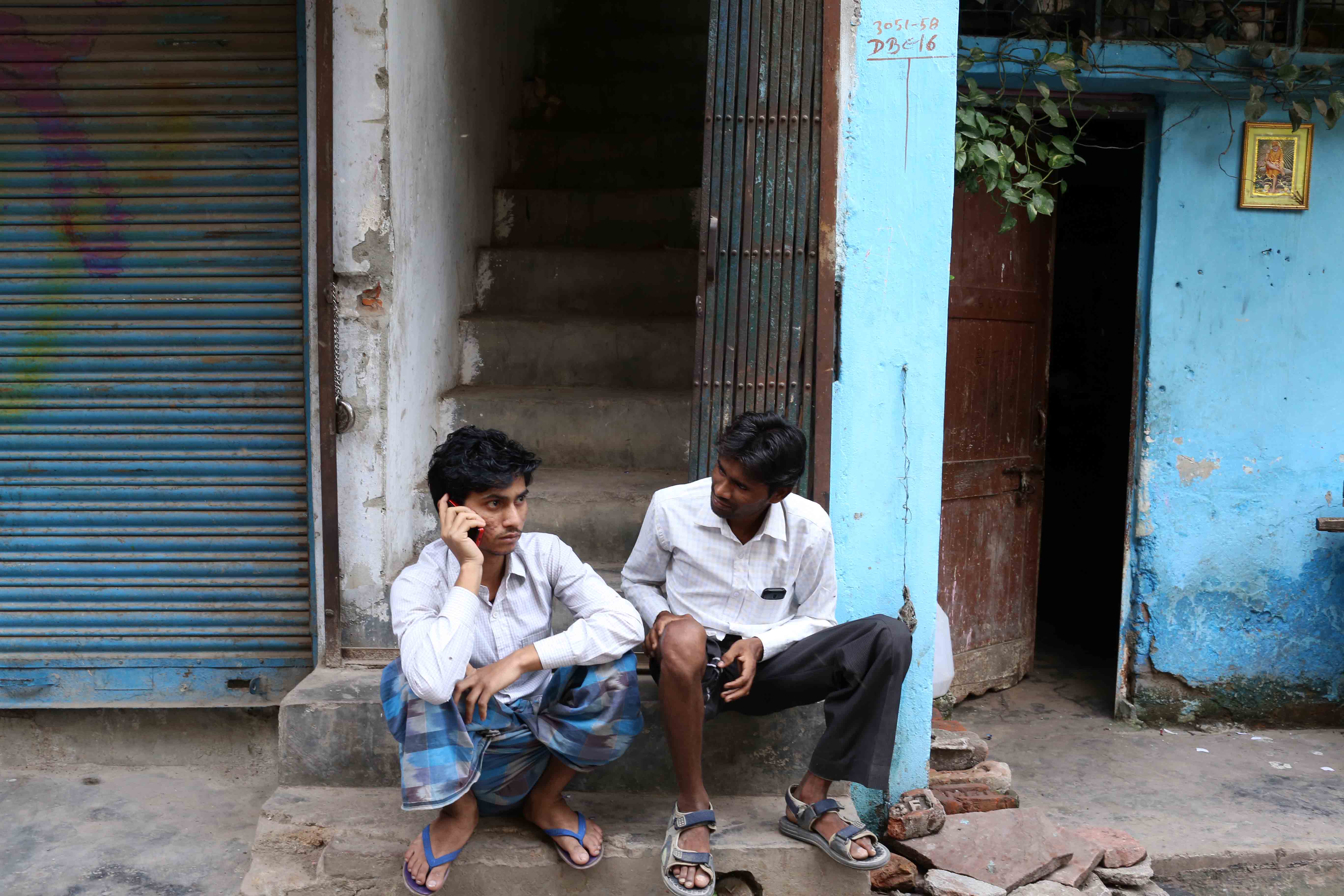 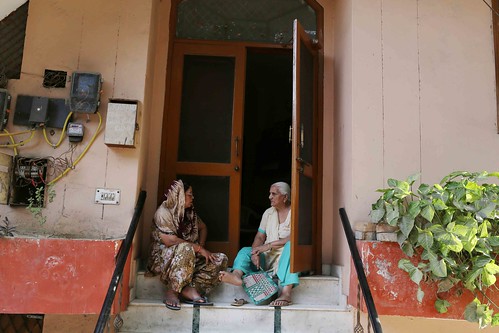 The sarai beyond the station.

For many Delhiwallas, Hazrat Nizamuddin station is the place to go to when they have to board the Bombay-bound August Kranti Rajdhani Express. Or, when midnight hunger pangs drive them to a multi-specialty restaurant there, a glorified food court and one of the few round-the-clock eating junctions in that part of town.

A timespass anthropologist such as The Delhi Walla, however, might be attracted for a different reason. For these rail tracks divide the gentry of Nizamuddin East from the working class of Sarai Kale Khan.

The long airy balcony of the station’s first floor frames a panoramic view of this other side. Sarai Kale Khan lies beyond the station’s tin roofs. Pink, green and grey buildings of varying heights stand in raucous disorder. Unlike the planned world of tree-lined Nizamuddin East, this is a hotchpotch of concrete.

Get the platform ticket, walk along the railway station’s footbridge to the other side and you land in a different universe.

Sarai Kale Khan is home to labourers, plumbers, drivers, artisans, block printers, rickshaw pullers, embroidery workers, and they are the workforce for the people living in the affluent colonies nearby. It is, for instance, the address of tailor Shamim, embroiderer Ifthikar, block- printer Sabir—these are the folks who find their clients in the households of the posh “Niz East”.

This afternoon two boys, Muhammed Akhtar and Sumit Kumar, are standing on the dusty roadside, scrolling through Facebook on the mobile phone. Sumit’s dad sells burgers on the street while Akhtar’s father works in one of the many small embroidery factories that dot Kale Khan. The boys are studying at a government school. They are lucky.

Not all the young men here can afford luxuries of a school. At 17, Muhammed Siraj has given up his dream of becoming “some sort of an engineer.” He is an embroidery worker. The kale Khan basement where he works with a dozen other workers is not larger than an average Nizamuddin East bedroom. At this time of the day, the floor is littered with scraps of cloth and lace. Each table has a white sewing machine. The workers are of varying ages. Some are dressed in shirts and lungis, others in trousers and white vests.

Mr Siraj arrived in Delhi from his village in Bihar. “My mama (uncle) was already working in Sarai Kale Khan. He called me here.”

While thousands of such migrants have made Kale Khan their home, many Delhiwallas know it primarily for its inter-state bus terminus—buses for Rajasthan leave from here.

But Kale Khan has its own history. It used to be a village of Gujjar farmers who have transmuted into modern-day landlords of workers such as Mr Siraj. Some landlords still double as farmers; their fields lie nearby, on the banks of the Yamuna, where they grow vegetables and fruits.

At the same time, it is not unreasonable to connect Sarai Kale Khan with sarai, an inn. “The sarai was built by a late Mughal-era nobleman called Kale Khan,” says RV Smith. The author of many books on Delhi’s past, Mr Smith says confidently: “Though little is known about Kale Khan, I’m sure his original name was something else and he came to be known as ‘Kale’ because of his dark complexion… Travellers coming to Delhi from places as far apart as Agra and Kabul would stay in the sarai.”

It is difficult to ascertain Mr Smith’s claim. Some say Kale Khan was a Sufi saint in the Lodhi-era Delhi.

It also does not help matters you find no monument left from that era in Kale Khan. But there are a few grand bungalows belonging to rich landlords who build up multistory apartments to house the migrant force. These structures stand right next to their great houses. One such tenement has its stairs splattered with paan stains. In one room, a woman in a blue sari is sleeping on the bare floor. In another, a man is lying on a wooden cot, a mosquito net over his legs. The ceiling has no fan. It is utterly silent. Suddenly, a train engine in Hazrat Nizamuddin Railway Station sends out a long wail. The man doesn’t stir.

At this very moment this same sound must have also been heard in the air-conditioned apartments of Nizamuddin East. Somebody there too may not have stirred from his slumber.

Life on the other side of the tracks 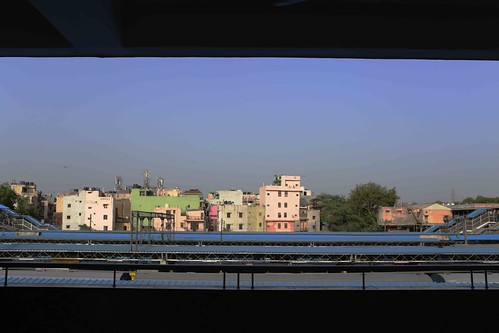 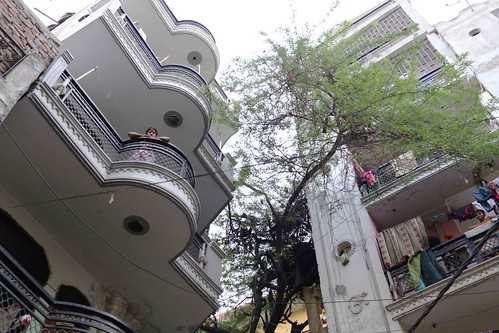 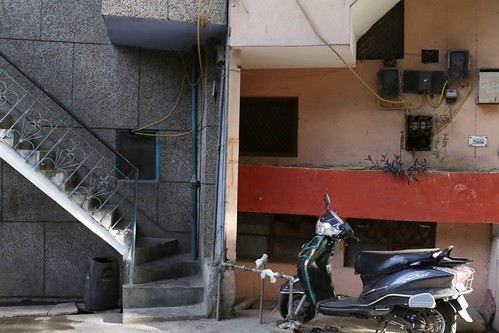 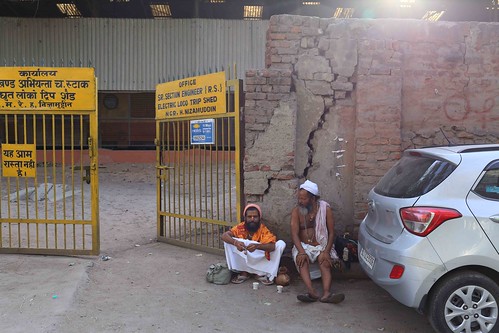 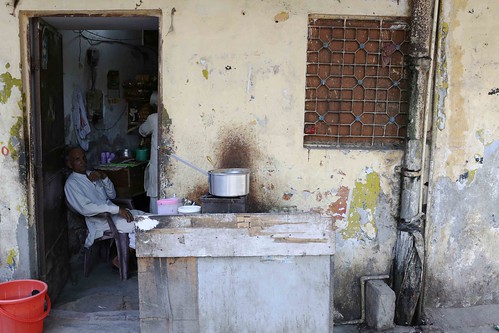 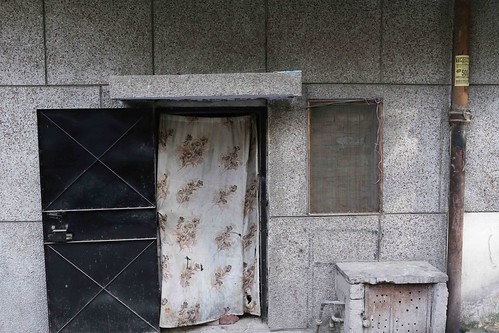 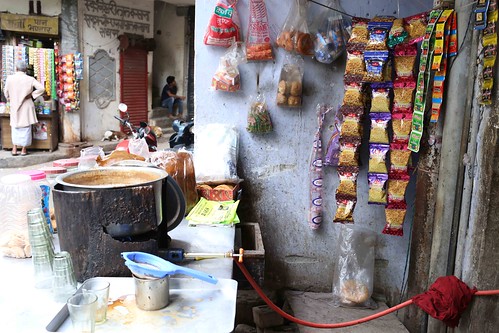 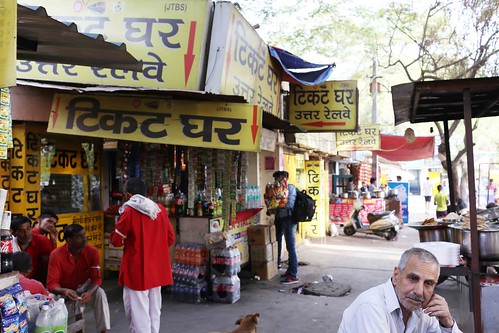 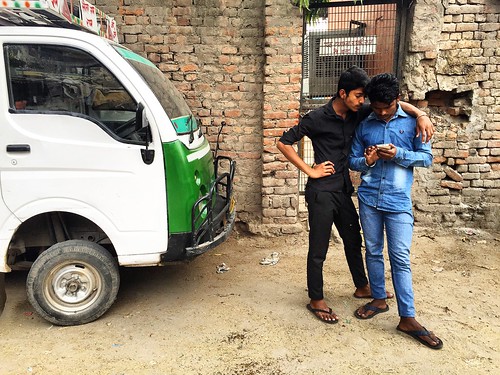 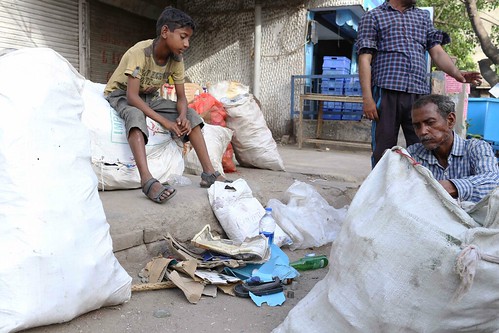 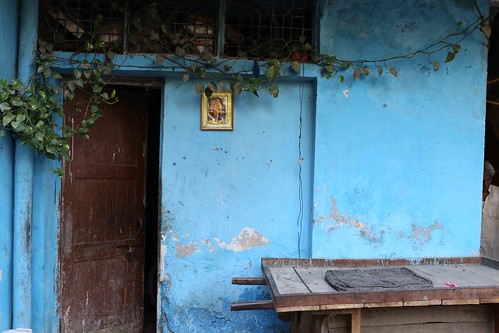 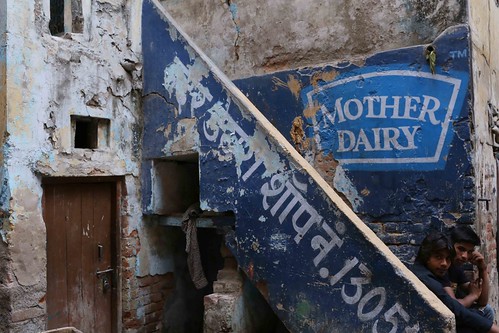 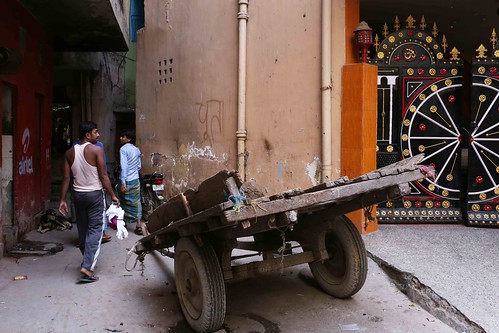 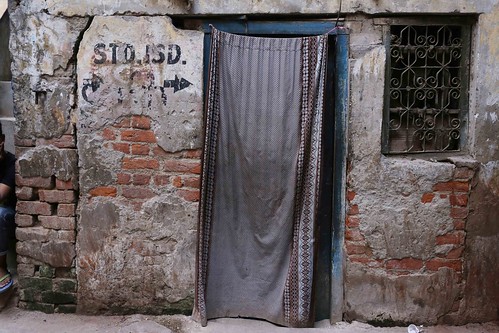 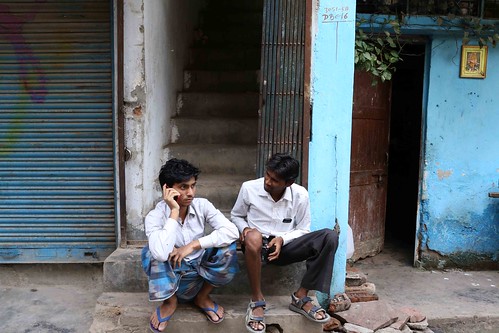