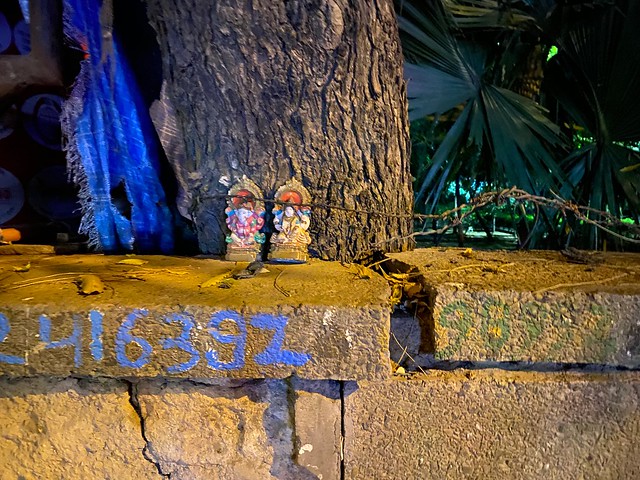 The sights of the pandemic.

When the markets shut down, when the metro stopped running, when those who had the luxury of a house exiled themselves within the walls of those houses, when the sky became blue, when the streets emptied, then all the street stalls that had no shutter to pull down had to close too, and some of them left something behind— their phone numbers.

During the days of the lockdown, late March onwards, as the capital’s silence eerily echoed off the traffic-less avenues and streets, the mobile numbers that small businesses had etched on the walls, or on makeshift boards half-hanging across the pavements, would stare at the masked passerby like the detritus from an abruptly vanished civilisation.

A wall in Green Park was scrawled with the ten-digit mobile number of a mat seller—with no sign of him around. Leaving one to wonder if the seller had a home in the city to “stay at home”, or if he was one of the thousands of people who joined the exodus to their remote villages, leaving the city on foot, for trains and buses were no longer running.

A wall near Nehru Place poignantly displayed the number of a tailor. In pre-corona times, his stall used to stand on this corner of the footpath.

In Roop Nagar, in north Delhi, a grey wall was stamped with a small poster advertising the number of a “full body maalish” provider.

In Pamposh Enclave, a boundary wall beside a dairy was fitted with the tiny metal hoarding of a chabi (key) repair man. The hoarding was tied to the adjacent park’s railing by a strong iron chain, as if losing the hoarding would mean the annihilation of the key man’s place in the world.

The most haunting sight was the barely perceptible number of a “Bijli Walla,” the electrician, scratched on a market wall in South Extension with what probably was the said bijli walla’s finger nails.

Unlike the giant hoardings advertising products of big companies with photoshopped faces, these crudely drawn scrawls and itsy-bitsy banners subtly recreated the daily struggles of people who make their livings on the streets.

During the lockdown, the sight of these phone numbers seemed extraordinarily profound, perhaps because of the wished-for banality of the old normal they seemed to infuse to those otherwise very abnormal days.

In East of Kailash, an orphaned-looking banner claimed the existence of Pop Singh Chik Maker—with a list of all the chiks (bamboo blinds) he specialises in, along with his mobile number.

Along the trunk of a tree, in the same area, hung the number of “Tiwari Rickshaw Walla”—written on a white surface with black ink.

And here is something: there are real lives behind these numbers.

For on calling the number of so-called Tiwari Rickshaw Walla, a voice answers: “I’m Shatrughan Tiwari.”

Unlike so many people who, on being suddenly out of work, quickly left for their distant homelands, Mr Tiwari stayed back at his house in Sangam Vihar. “I didn’t rush to my village in Sitamarhi (Bihar). I had an accident some days before the lockdown, when a car hit me from behind near Paras cinema… got 14 stitches on my head.”

But now Mr Tiwari is back to work. Recalling his time in the lockdown, he expresses gratitude to the city. “I cannot lie. When my family and I were suffering, with no way to earn, so many people came to our help… including the bade log (big people) of Greater Kailash… they would call us to give rations and to find out if we needed help.”

As for Pop Singh, the aforementioned chik maker, he didn’t trust the city. “I left during the lockdown,” he admits on picking up the phone. He is in his home in Agra. “I will return soon,” he says uncertainly. As uncertainly as the nervous attempts of this city of orphaned phone numbers to pick up the pieces of its pre-corona life.

Yellow pages of a lockdown 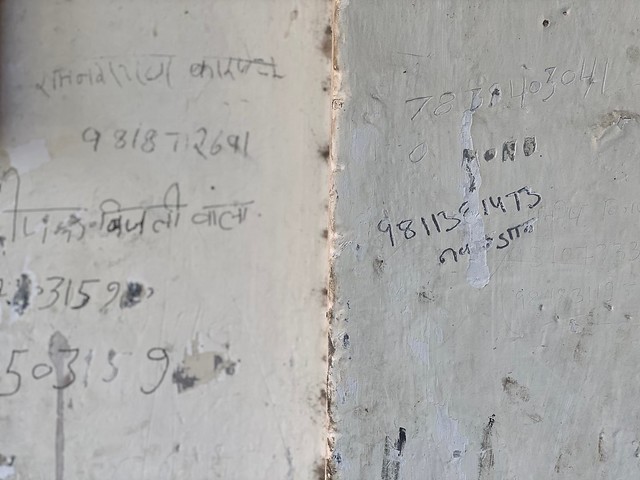 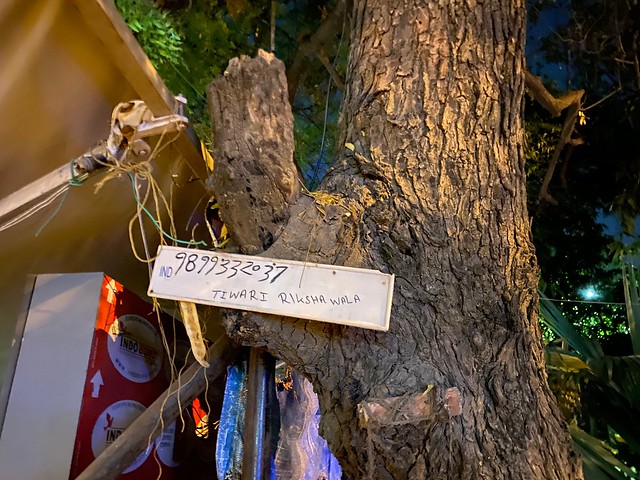 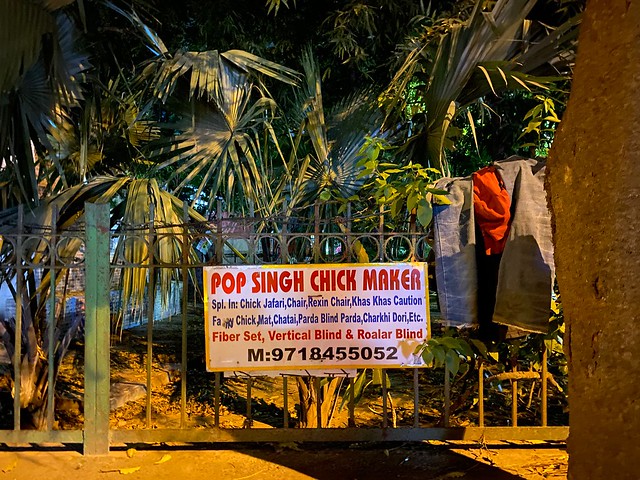 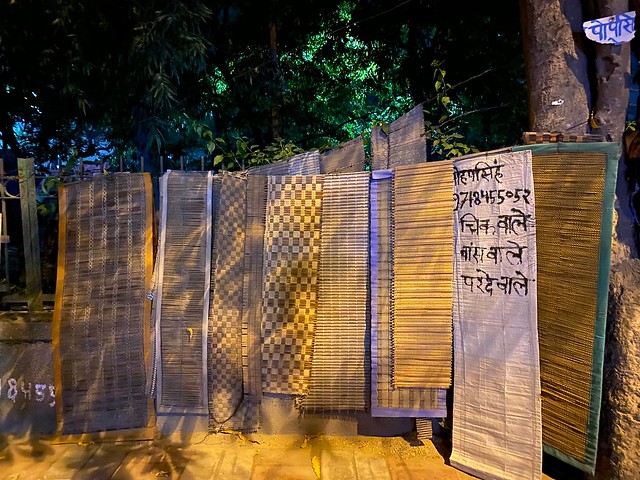 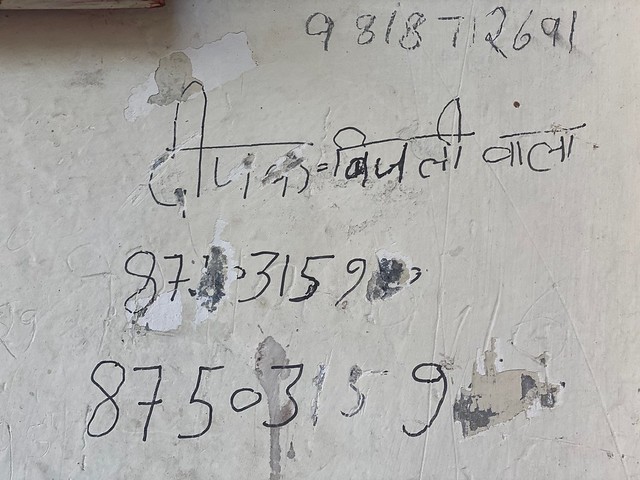 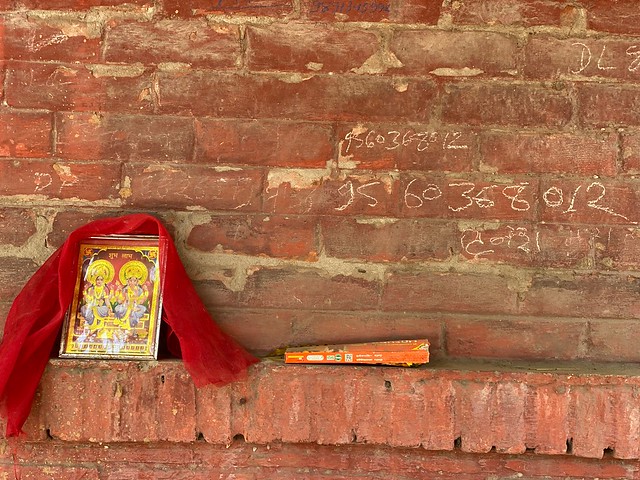 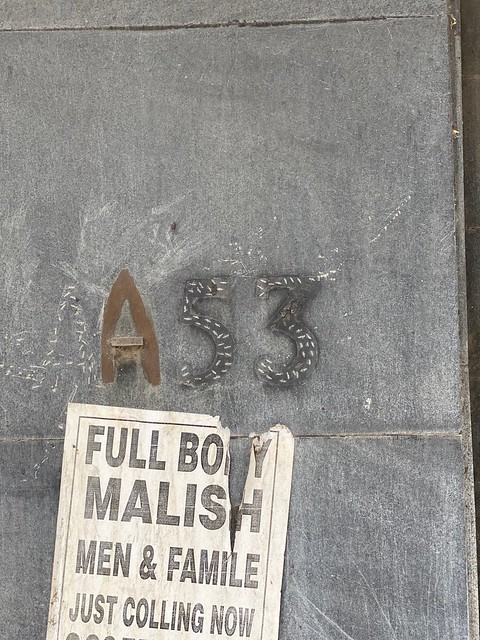 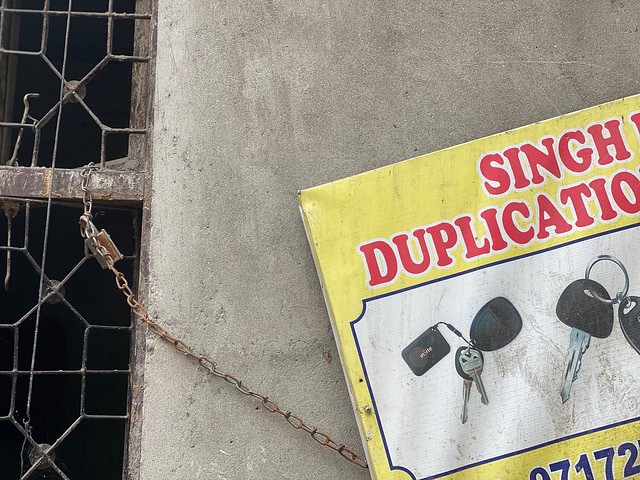 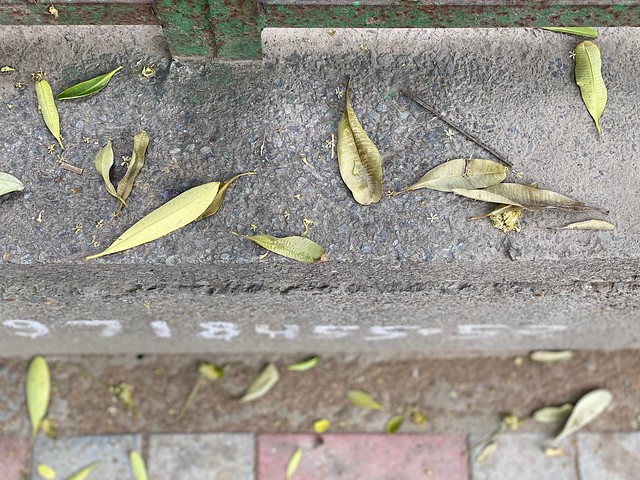 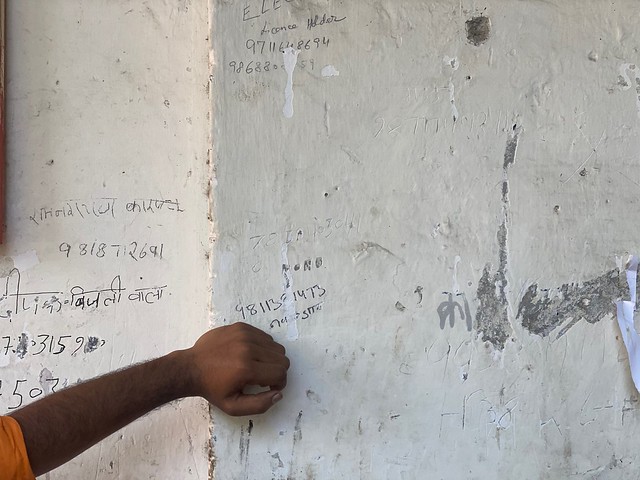