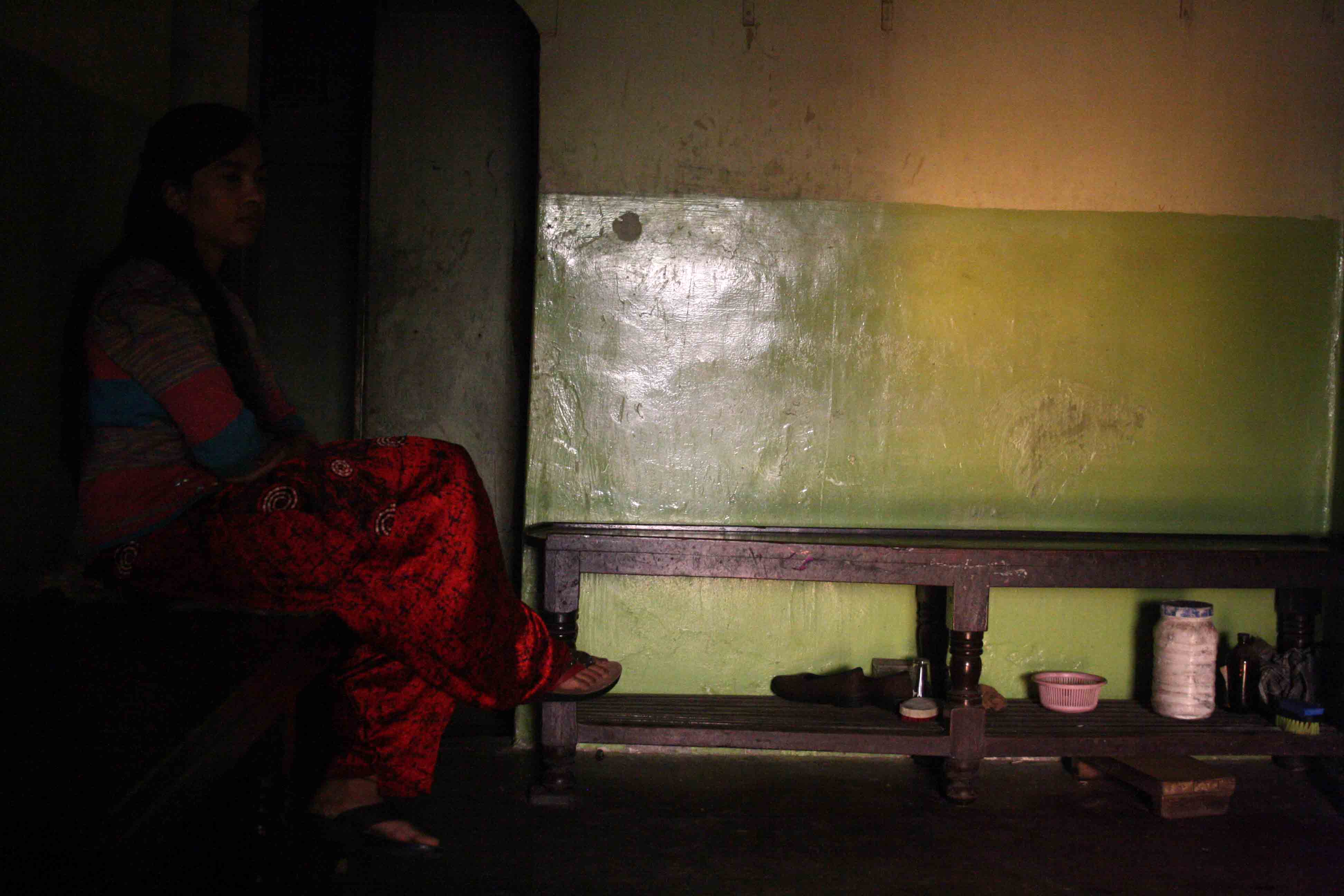 The Dawn Review – On Nobody Can Love You More Rakhshanda Jalil discussed Nobody Can Love You More: Life in Delhi’s Red Light District, a book by The Delhi Walla in the Karachi-based daily Dawn. See below.

PROBING, PENSIVE, perceptive Nobody Can Love You More (Penguin Viking) takes us into the heart of Delhi’s red-light district with an unself-conscious ease and disarming unpretentiousness. In its author, Mayank Austen Soofi we have a Manto of our times and in the book’s central character, Sushma, a latter-day version of Manto’s Sultanas and Saugandhis.

Like the Sultana of Kaali Shalwar, Soofi’s Sushma too lives in a kotha on G. B. Road facing the shunting sheds of the Delhi railway station and ekes out a living by selling her body. Plump, middle-aged, greying Sushma cooks arhar daal for Soofi and offers to put mehndi in his greying hair. Through her very ordinariness she shows Soofi, and through him us as well, that despite the extra-ordinariness of her life, she is no more and no less than a flesh-and-blood woman. Neither saints nor sinners, women like Sushma are a far cry from the prostitutes of popular imagination (or sex workers as the proponents of political correctness would have us call them).

Three years ago, when he was still new at G.B. Road and unused to its ways, Soofi recalls his nervousness when faced with aggressive pimps. But, as he writes;

‘Soon I devised a strategy. I did what I do while walking down a street teeming with stray dogs. The dogs might growl and bark, and sometimes follow me, but I walk past them as if I were the king of the street and the dogs didn’t exist…That trick always worked. And it worked in GB Road, too. Within a few months, the pimps stopped bothering me.’

Soon, the inhabitants of Kotha No. 300 accept his presence in their midst as they go about their work, tend their children, cook for their loved ones, watch TV or listen to music, complain and gossip in between disappearing into dingy cubicles to conduct their business and earn a living in the only way they know. Some even share their lives and memories with the stranger in their midst who, over time, ceases to be strange.

Of course, there is no knowing what they tell of their past is real or imagined. ‘In these three years in GB Road, have I recorded the truth?’ Soofi wonders, only to conclude: ‘Maybe it is better this way. It is fulfilling enough for a writer to get a sense of GB road without stripping bare the lives of its people.’ He grapples with the multiple versions of reality that appear before him. Sushma and her colleagues are ‘so open, yet so closed’, ‘their life stories and especially when they became sex workers, are almost identical.’

At the same time, there is something in each woman that makes her distinct: ‘There is no person like Sushma in the world, and I am frustrated by my inability to grasp the essence of her personality. She shares her feelings with me but only to an extent and only on occasion. It is the same with Roopa, Nighat and Mamta. They guard their thoughts and memories more closely than others. Could it be they cherish the secrecy because there is no secrecy about their bodies?’

For all his misgivings, Soofi does a fine job of opening a window into a world many would quail at venturing into. Of course he shows its grime and filth, poverty and violence, exploitation and degradation, but he also shows its humanity and tolerance, pluralism and multiculturalism. For instance, Fatima, an old prostitute, lights incense sticks over framed portraits of sufi shrines, calendar images of Mecca as well as Hindu gods and goddesses with as much devotion as she prays during Ramzan or sprinkles her veranda with ‘sacred’ water from the nearby Hanuman Mandir.

In studding his narrative with little vignettes such as these, Soofi seems to be saying: This too exists. This too is normal and ordinary despite its extraordinariness. The hauntingly evocative black-and-white photographs that accompany the text – also taken by Soofi – corroborate his telling.

Courtesan’s Quarter, A translation of Munshi Premchand’s Bazar-e-Husn, Translation by Amina Azfar, OUP, Karachi, 2003: the story of a woman’s fall from grace and the concerted effort of the civilised folk of Banaras to push these fallen women out of the city limits

Umrao Jan Ada by Mirza Ruswa, Translated by Khushwant Singh, Harper Collins, 2004: the intertwined stories of an Awadhi courtesan-poet and Lucknow told by one who had seen the rise and fall of both