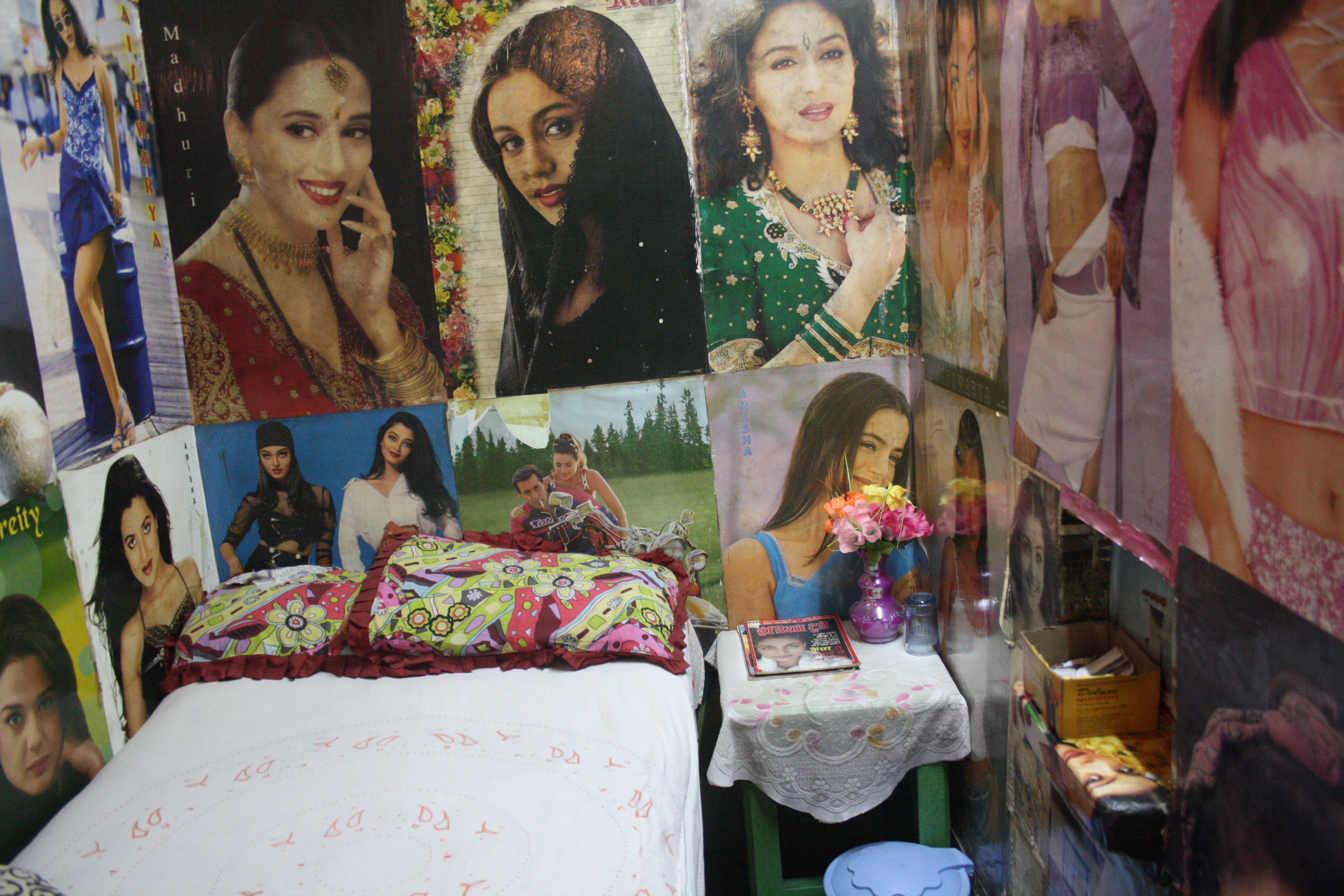 Reema Sahay’s Review – On Nobody Can Love You More [By readers on Goodreads]

Critic Reema Sahay discussed Nobody Can Love You More: Life in Delhi’s Red Light District, a book by The Delhi Walla, in the social-cataloging website Good Reads. Click here to read the review, or see below.

NOBODY CAN Love You More by Mayank Austen Soofi is an attempt to bring out the ordinariness in the extraordinary lives of the women of GB Road, the notorious red light area of Delhi.

The author is gently probing, deeply observant and extremely patient in following the lives of sex workers of kotha (brothel) number teen sau (300) for three years. The best thing about this book is that though it keenly observes, it never judges; neither does it seeks pity for those women. It never interferes in your own inferences as a reader.

The author started going to GB Road to teach English to the children of brothel owner Sabir Bhai. The children lost interest in English after a couple of months but Soofi found himself “fascinated by the ordinary aspects of the lives of people who, I think, have been shepherded by circumstances into living extraordinary lives.”

Kotha (brothel) number teen sau houses the malik, Sabir Bhai and five women – Sushma, Fatima, Phalak, Nighat and Sumaira (and Mamta and Roopa for some time). Soofi finds it easy to talk to the elderly Sushma who talks about her experiences, her distant past and her dreaded future, her ‘working hours’; she even cooks for him at times.

In the stories of these women are the reflections of several others who are cooped up in the dingy brothels of GB Road. There are chapters on the lives of sex workers, their children, the brothel owners, pimps, people connected to GB Road such as shopkeepers who have their establishments below the brothels, priests and caretakers of a temple and a Sufi shrine respectively, and those few who have some ideas about the evolution of these brothels over the years. Each chapter starts with a black and white picture that sets up the mood of the following pages.

Although the author is repulsed by the idea of eating in the kotha because of the filth and lack of hygiene, he understands that he cannot expect the women to open their hearts to him if he does not share their meals. He admits that sometimes it was suffocating for him to be a part of the lives of the women here; his own life being so different.

Yet, the lives of sex workers are surprisingly ordinary in some ways. They cook, pray, raise children, fight among themselves, earn money and have ‘working’ hours. They behave modestly in places of worship, and are like any other customer when they happen to be in a bazaar shop.

It is interesting to read in the book about the evolution of kothas over the years. Earlier rich and royalty used to be their patrons. The kothas were home to nautch girls who were associated with courtesy, etiquettes and sophistication. The dramatic turnaround in the fate of these kothas took place after the independence, and the pace of the downward slide quickened after Indira Gandhi’s Emergency. Over the years, the condition of kothas deteriorated. Today, the red light district is full of dingy, dirty, tiny cells where women sleep with strangers for as little as Rs 100.

What stood out for me in the book was how the daily routines of the women were effortlessly entwined with the interactions they would have with the author. Sushma would talk of her past and how she got into the flesh trade while making dal for Soofi. Equally engrossing are the scenes where Roopa and Nighat are depicted chatting with the author. When Roopa would get a customer, she would leave Soofi alone in the verandah and take the customer to a cell in the corridor, only to return to the author in a couple of minutes, once again picking up the threads of the conversation.

It is also ironical how this section of society generates intense curiosity in the rest of the society that pretends as if the former has no existence. For example, the shopkeepers of GB Road emphasize to Soofi that they have nothing to do with the women upstairs; that they never talk to the prostitutes or even greet them on any festival. Similarly, Hasan Khurshid, the ‘legal’ journalist living in the vicinity, points out that how he would never look up while walking down the GB Road because it would be a loss of face if some acquaintance catches him seeing the sex workers.

The book’s cover is impressive; it suitably teases you with the hints of what lay inside the book. The image of cheap cosmetics and ornaments with the blurred image of a woman, (and a green locked door and a jasmine gajra on the back of the book) tells so subtly of a brothel.

Nobody Can Love You More is a remarkable work of non-fiction that handles a sensitive subject delicately, while at the same time offering an intimate commentary on the lives of the women of kotha number teen sau and its surroundings.